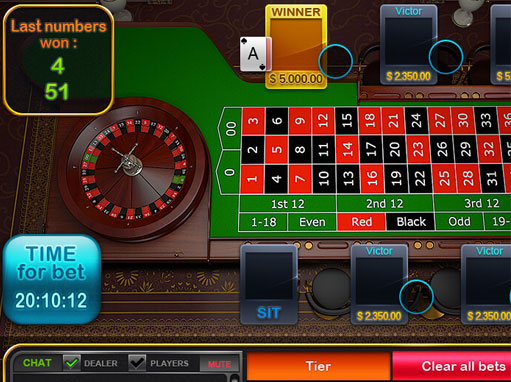 This article contains little-known facts directly or indirectly related to the world of gambling.

Service Station – the birthplace of slots

Did you know that the first slot machine was presented to the public not at the casino? Mechanical slots invented by Charles Fey, who worked as an auto mechanic. When he created the Liberty Bell apparatus, he installed it to entertain customers. The novelty was in demand, and casinos started ordering it. So began the era of slot machines.

Yes, everyone knows that prisoners play cards, dice and other games of chance. But all over the world this activity is illegal, and only in the prisons of Nevada were officially allowed to play poker, craps and blackjack. Also behind the bars it was possible to make sports betting. We speak in the past tense, because this entertainment, which lasted for thirty-five years, came to an end in 1967. The next prison authorities decided that the game of money has a detrimental effect on the outgoing criminals and creates an unhealthy atmosphere in the institution.

In the early seventies of the twentieth century, FedEx was not yet a large corporation. Moreover, at some point her fate hung in the balance. In 1973, Frederic Smith, the company’s founder, set off for Las Vegas with five thousand dollars in his pocket. It was all his money. Playing blackjack, he raised twenty-seven thousand, which he launched into circulation. So he managed to save FedEx, and after a couple of years the company became profitable.

Some progressive casinos use a device called “Angel Eye” (Angel Eye). This system is equipped with a shoe (shoe) used in blackjack or baccarat. She scans all the cards that players receive and ensures that fraudsters do not exchange them among themselves. If the client has a card that he did not receive during the course, the security service receives an automatic notification. “Angel Eye” also helps to deal with dealer errors, the introduction of extraneous cards in the gameplay and other unwanted actions.

Casino – the birthplace of the sandwich

A popular dish consisting of pieces of bread, between which there is meat and other ingredients, has conquered the whole world. It owes its name to John Montagu, the fourth Earl of Sandwich. The English diplomat, who lived in the eighteenth century, served as First Lord of the Admiralty, but his contemporaries are not remembered for political activities. He made history as an avid gambler who sat for hours at the table. John was so keen on the process that he didn’t want to be interrupted even for lunch. He found a way out by putting a piece of ball between two slices of bread. At first this shocked the prim public, but over time the dish became popular, and later it was named after the Montagu title. 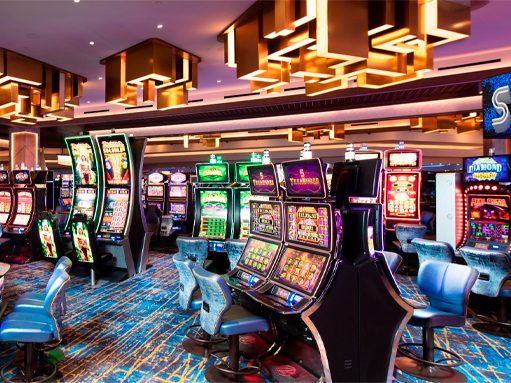 What will surprise the gambling industry in 2023 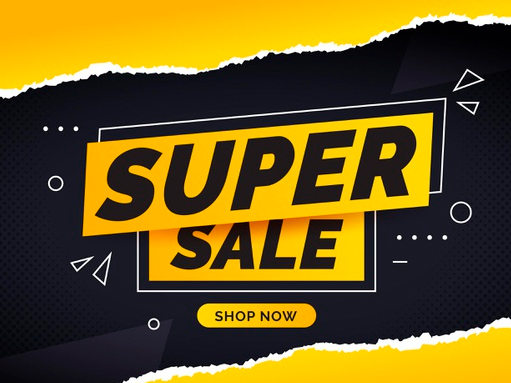 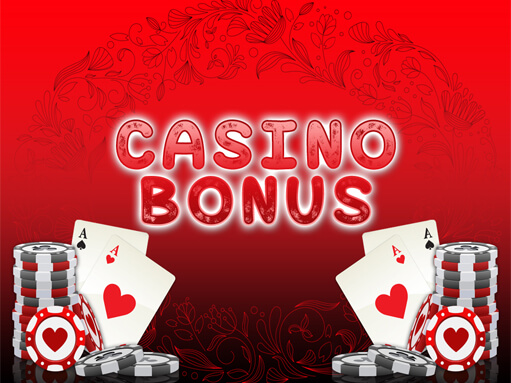