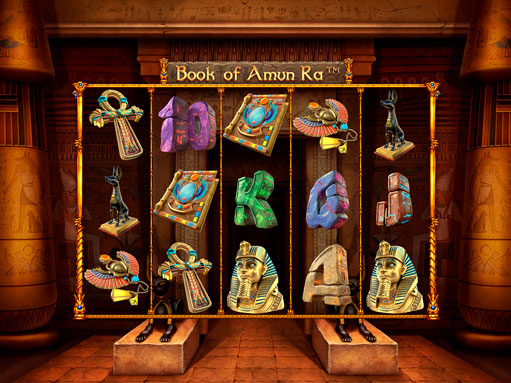 Ancient Egypt. Land of the Pharaohs. The kingdom of gold. The fame of this country spread far throughout the ancient world, of its wealth, pomp and luxury of its palaces, the greatness and grandiosity of its buildings. The mighty sacred river Nile flows here between two rows of mountains. They, like walls, protect it from the loose sands of the desert. Under Egyptian sand, a relic of a society whose knowledge has been lost is buried. The book of Amun-Ra was made of pure gold. What price will have to pay for gained power and might?.. Its secrets are still unknown to anyone living. For centuries, Ancient Egypt jealously guarded its secrets. The daredevils, trying to explore the disappeared civilization, paid with their lives. Only thanks to audacity, we can make a journey into the past of a great country and unravel its secret. The machine is built according to the classic game scheme with 5 three-row reels. All images illustrate the characteristic features of Egyptian culture, history and mythology. The sacred Egyptian symbols are as if carved from stone. The most famous Egyptian signs are present: ankh cross, scarab beetle, jackal. The main relic is an old book known as the Book of Amun Ra. 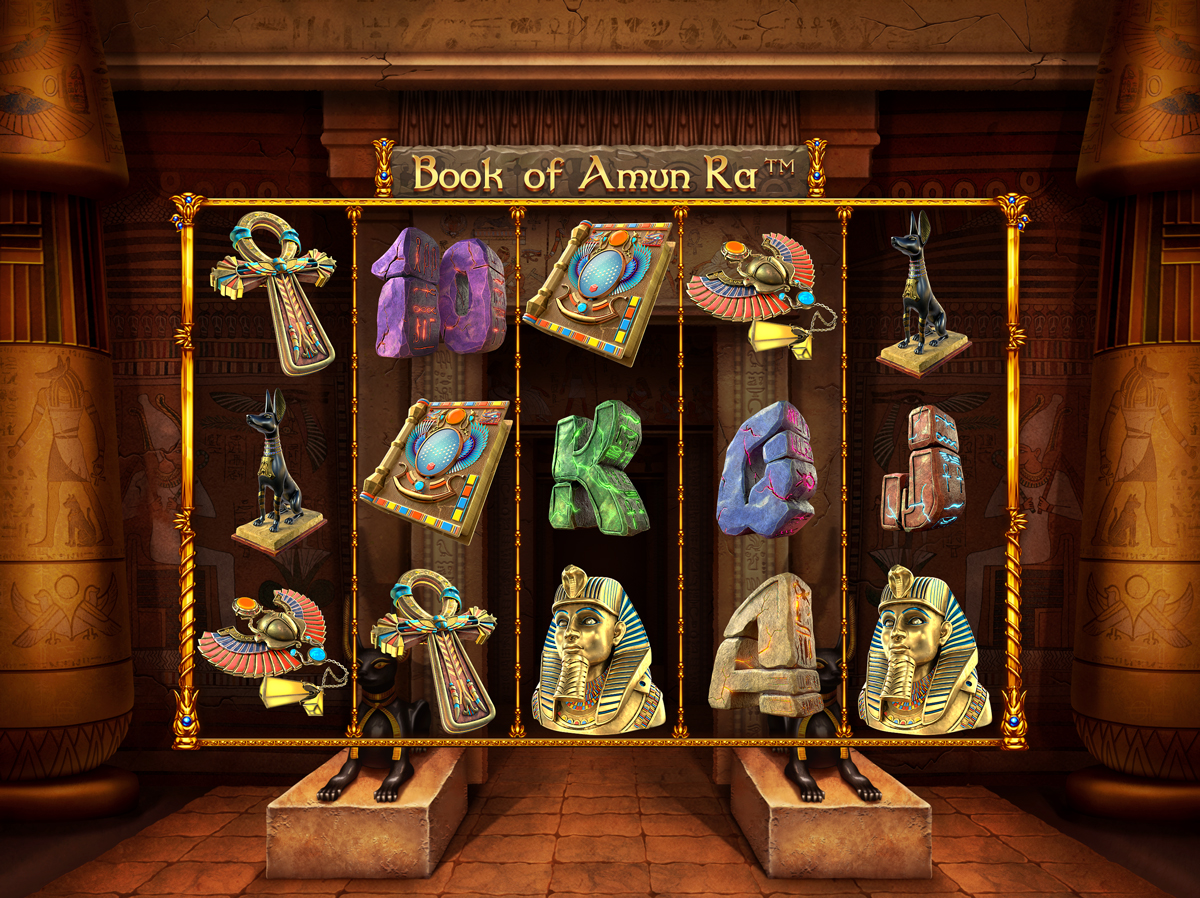 Tired of worldly vanity, we move into the beautiful and equally insidious world of Ancient Egypt. What do we see on the background? A fertile valley that is flooded with sunlight, through the lands of which numerous channels of the blessed Nile flow. And among all this splendor and abundance, mysterious and majestic pyramids rise, causing mixed feelings of involuntary surprise, sincere admiration and almost mystical fear. 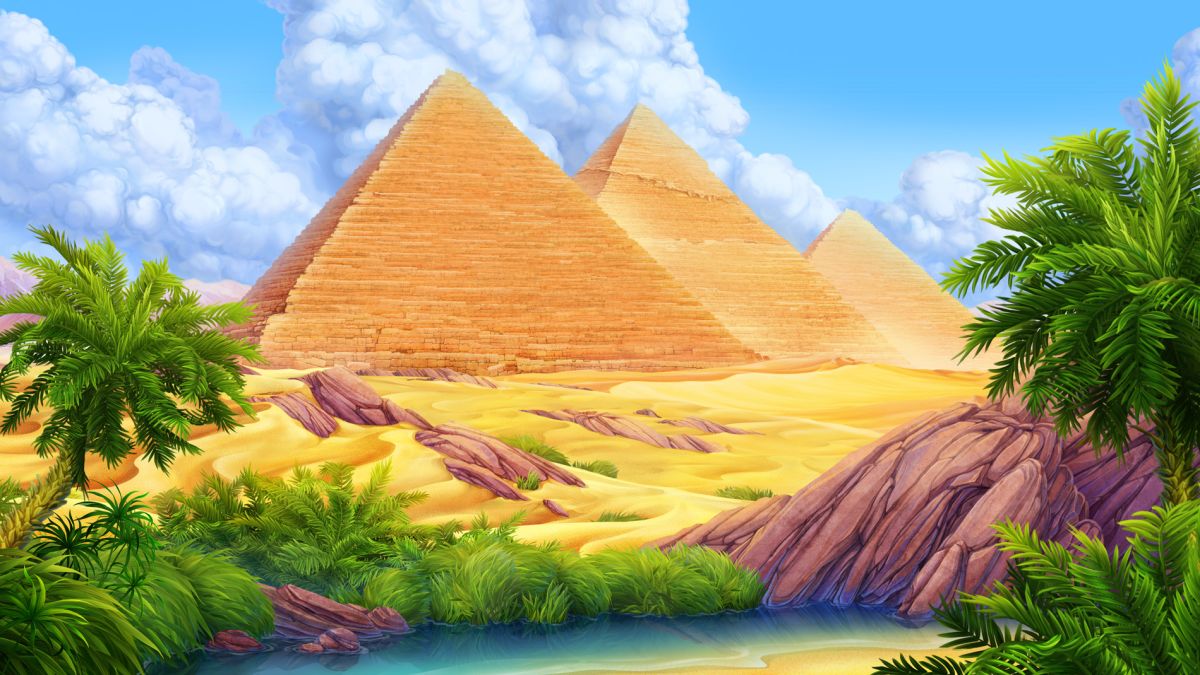 We suggest you to arm yourself with torches and penetrate into the deeps and the darkness of tunnels and passages. It is here that the coveted door is located, leading to the halls of the gods, which give people immortality. The entrance is guarded by amazing statues of jackals. The walls of galleries and tombs inside and outside are painted with various hieroglyphs and images. Moreover, each symbol is not chosen randomly and carries a special sacred meaning. Are the countless treasures worth the precious gift of life? In the front of us we can see the shadows of the dead pharaohs and fearless warriors. A dead language comes to life, and the half-erased signs on the walls of the tombs tell of gods with animal heads, countless treasures, incredible buildings and bloody battles. 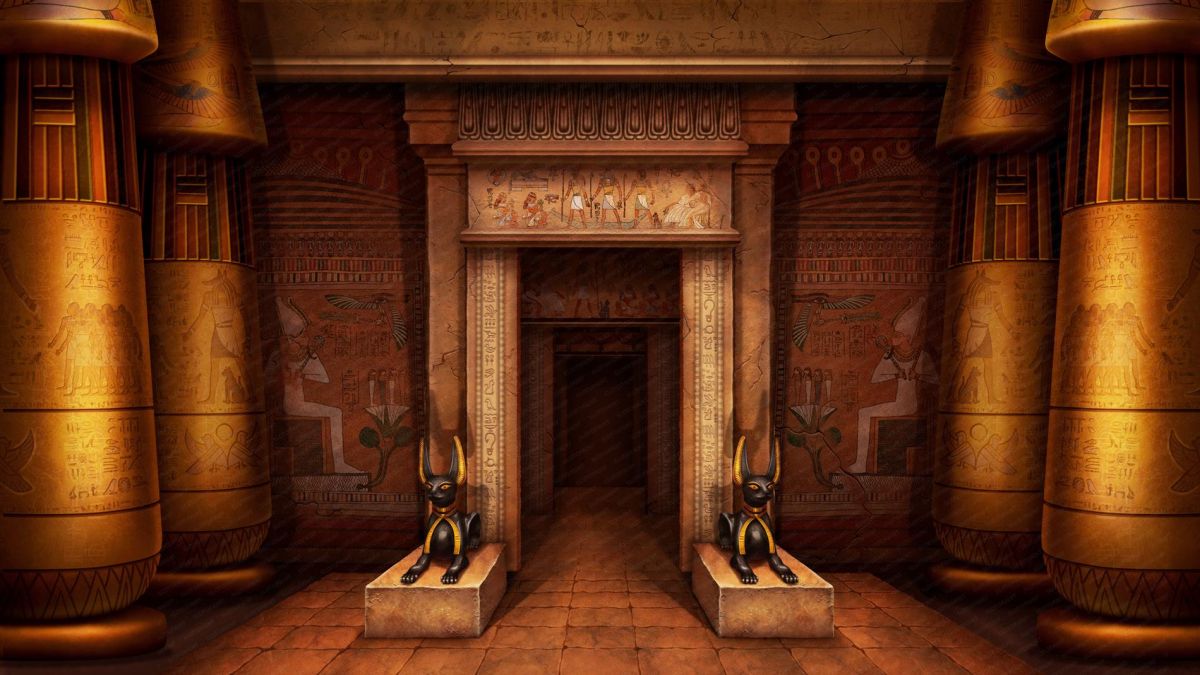 Graphics and visual component are drawn with the highest quality: you will immediately see how detailed each symbol is drawn. Each element is detailed and reflects the era of Ancient Egypt. Ancient hieroglyphs and symbols, secret signs and other thematic images emphasize the style of the mystical past. The visually presented slot machine is drawn in a very stylish, detailed and colorful way.

Beautiful graphics, a clear rendering of each symbol and an incredible plot. Sketches of all elements provide objective information about the shape and completeness of the elements. 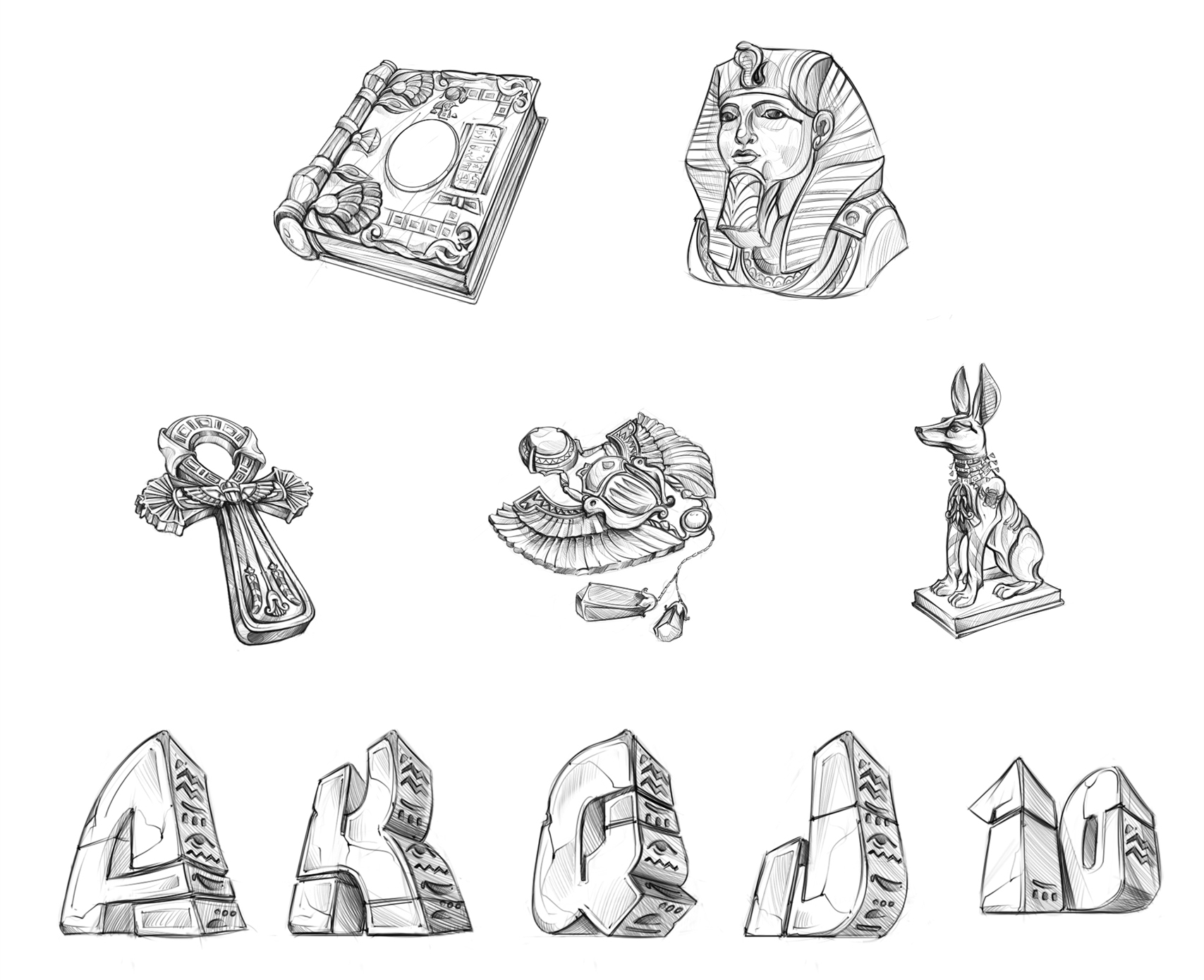 We’ve got not only bright, but also realistic images. Models with more complex graphics and detailed rendering are presented. 3D technologies were used during their development, that allows you to create a special, dynamic atmosphere and enhances the sense of reality of what is happening. 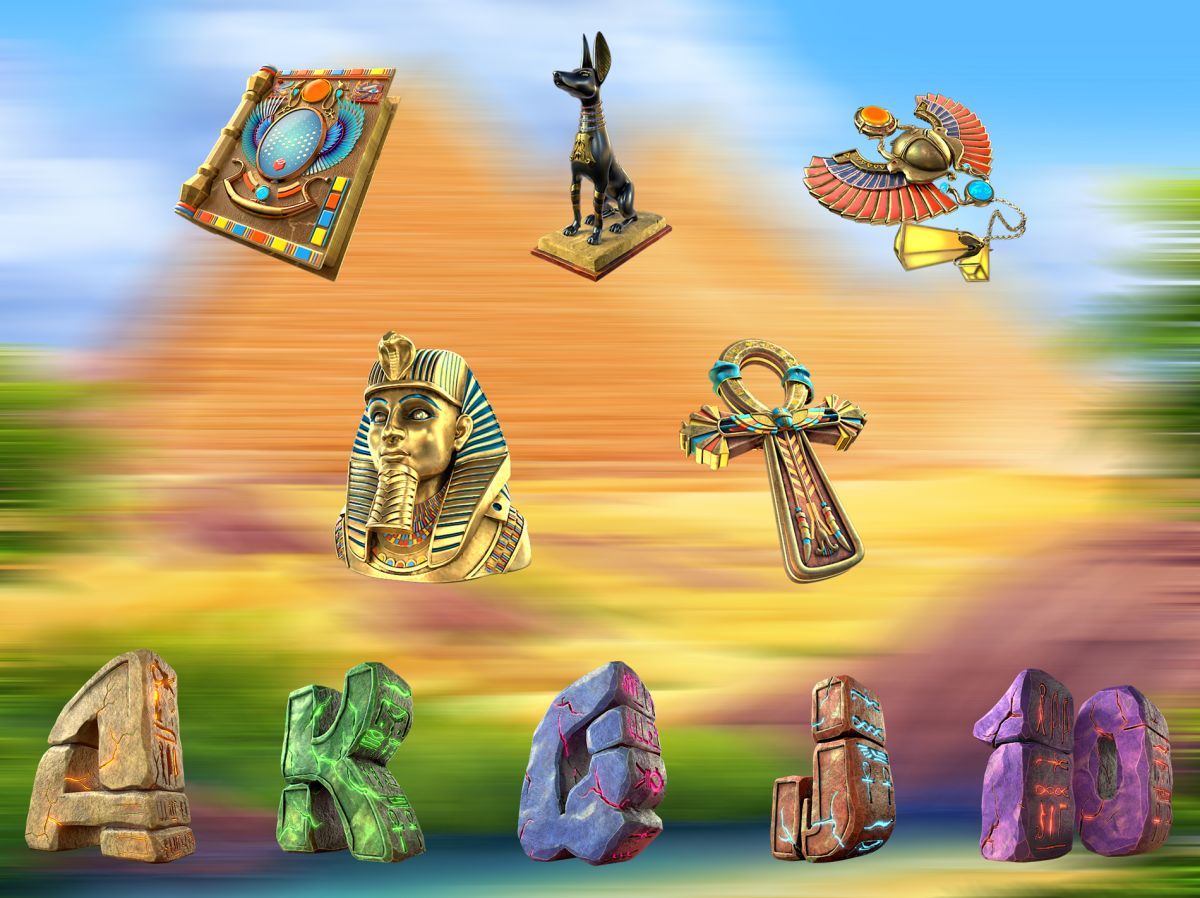 Even today an Ancient Egyptian architecture strikes with the power of its huge stone structures. The entrance to the pyramid, and stone obelisks with mysterious inscriptions inscribed on them, eloquently talk of the forthcoming journey to untold riches. You will be met by the keeper of the book, God Anubis and the jackals on guard. And also the Book of Amun Ra, containing ancient spells. In vain tried to decipher their inquiring minds. But as you know, what to be cannot be avoided. 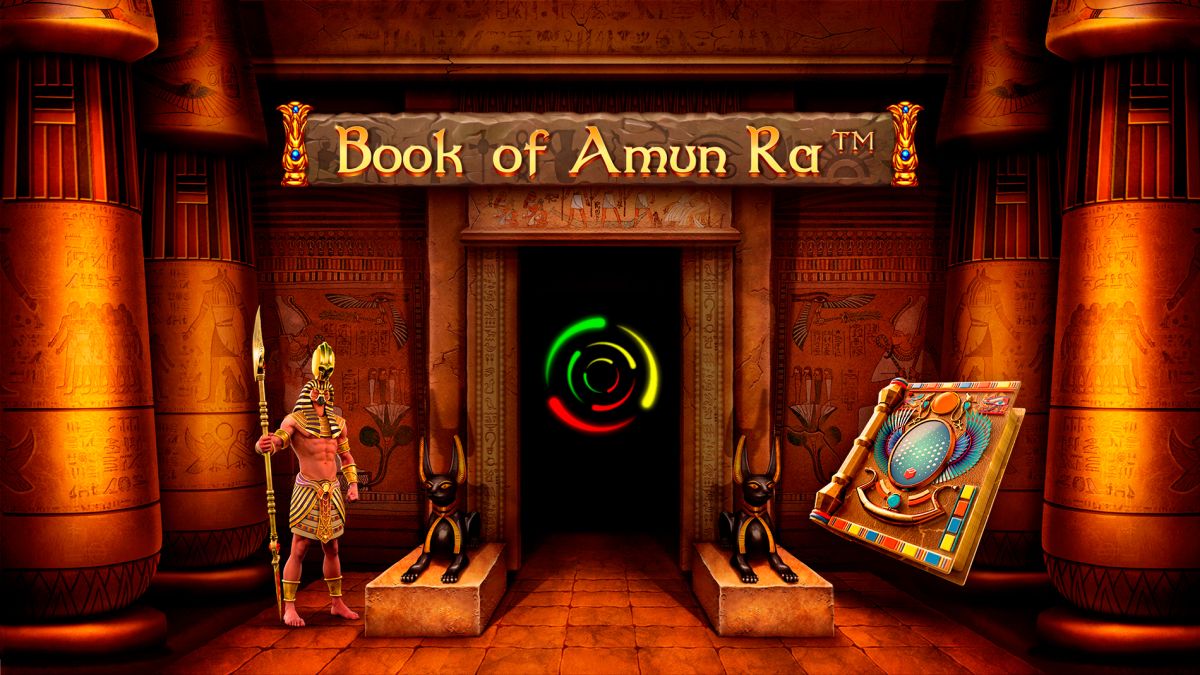 You can double your winnings from collecting a successful combination if you run a risk game. It runs on the cards and allows you to increase any winnings. The game is different from regular cards. The cross Ankh and the scarab amulet are presented. It is only necessary to correctly guess the type of symbol that is hidden behind the inverted card. Users need to guess the symbol, and if luck is on the player’s side, the winning on the bet will be increased. 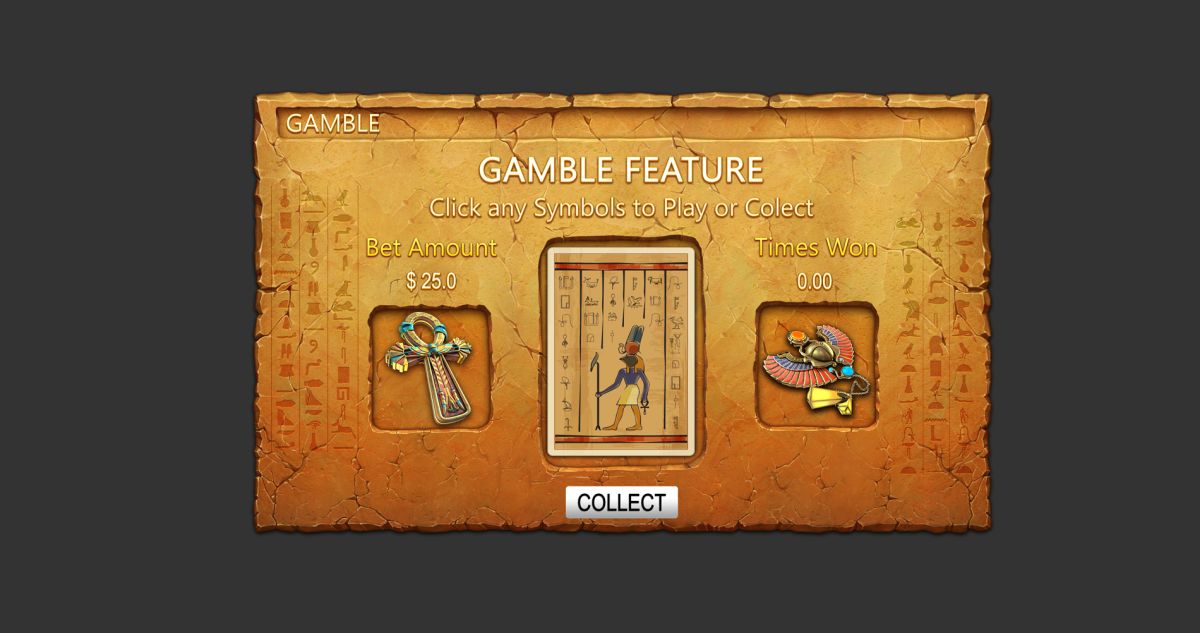 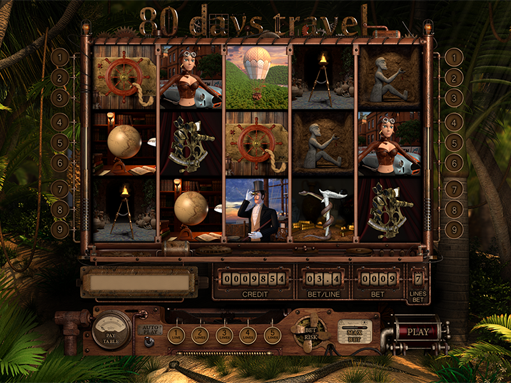 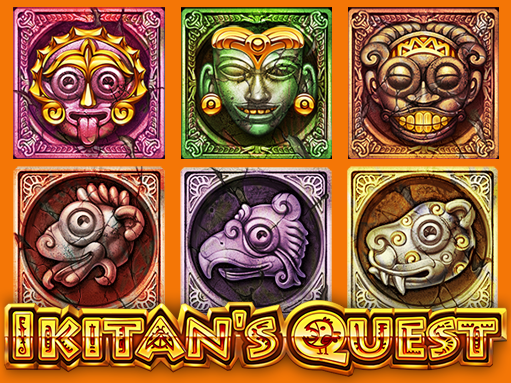 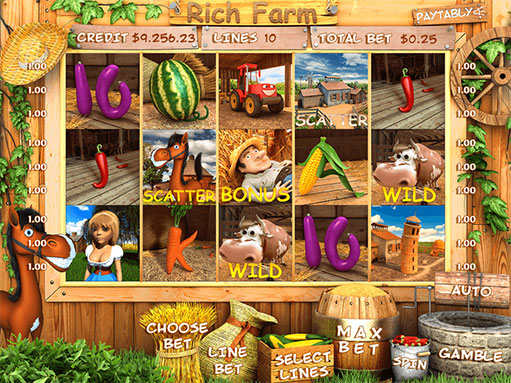