Agree, every casino visitor hopes to win. Yes, there is a small percentage of players for whom the process is most important, but even they are happy if they stay “in the black”. It is safe to say that the probability of victory lies at the heart of all gambling entertainment. But with what mood you need to go to a gambling establishment? How optimistic is it to look to the future? Should a glass always be half full for a casino customer? And what if hopes were not justified? We will try to answer all these questions later in the article. 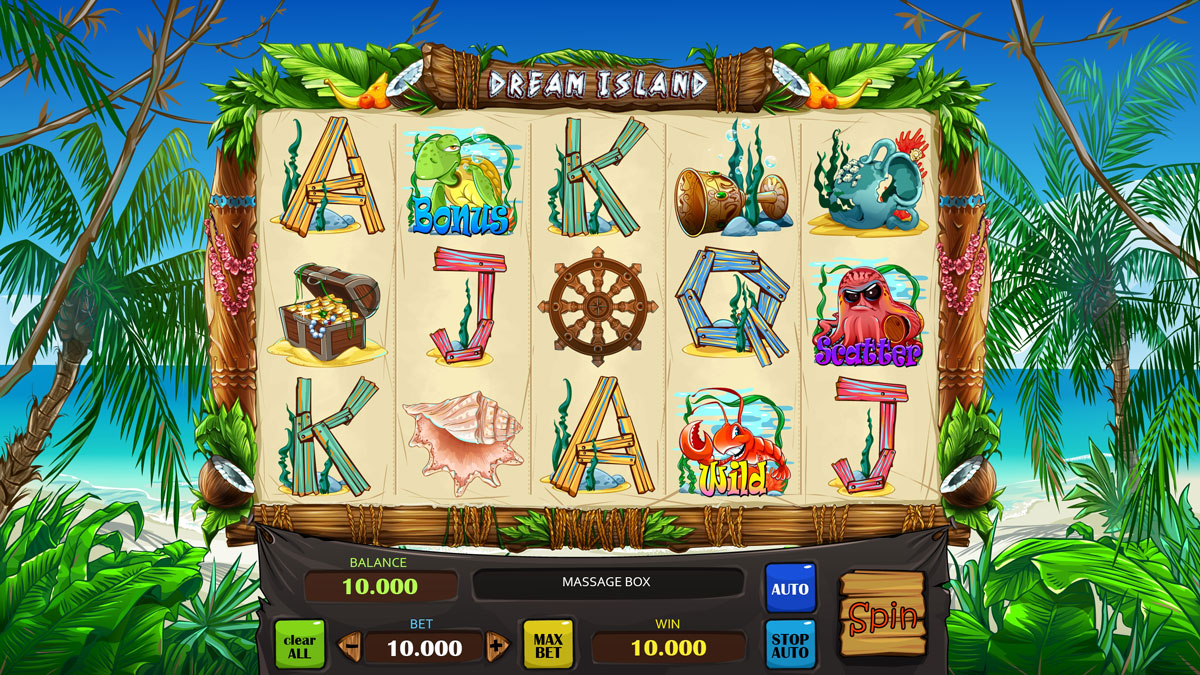 This conditional term is used to describe people in whom negative events have a less strong influence than positive events. Among avid players, this phenomenon is very widespread. Perhaps you yourself noticed that solid wins are permanently remembered. I want to tell others about them, and even the thought of them warms the heart. On the other hand, even very large losses are forgotten in a few days. This is one of the manifestations of optimistic bias. It is expressed not only in the case of gambling. For example, often drinking people do not present themselves as sick people with refusing liver, and heavy smokers do not admit that they will die of lung cancer. But they happily recall older rock musicians, who managed to live to their old age, despite the systematic abuses of alcohol, tobacco and drugs. In other words, almost all dependent people believe that possible problems will bypass them. 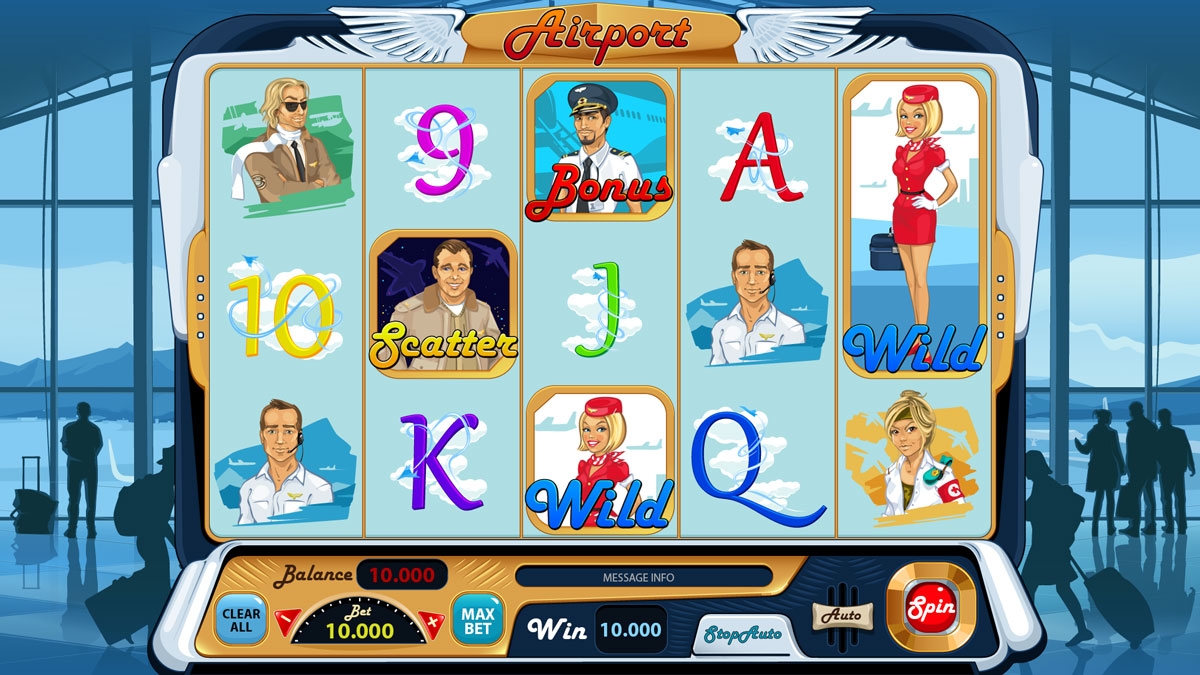 In English, there is a very capacious phrase “wishful thinking”, describing human behavior, which perceives their dreams and wishes as a reality. This attitude to life is typical for many players. They try to be optimistic about everything that happens to suppress unpleasant thoughts and doubts about the correctness of their actions. For example, thinking about the rationality of being in a gambling establishment, a sober-minded person should take into account the consequences that will result from their further stay in the casino. But if you talk about this with a keen customer, he will focus on the positive aspects of the continuation of the game. He will say that the machine is about to give, that soon there will be some bonus action, that he is lucky at three o’clock in the afternoon, that he has not even lost yesterday’s winnings and so on. You’d be surprised how many advantages can be found in the many hours of gambling marathon. That is why it is so important to plan in advance the gaming session and strictly adhere to the intended pattern of behavior. Won or lose some set amount – run from the casino. The time allotted for the game has passed – immediately go home!

The illusion of control over the situation

The vast majority of clients of gambling establishments are sure to keep the situation under control. They make their own decisions. Nobody convinces them to bet. Chips and money are in their pocket. They follow some kind of strategy. Doesn’t all this mean that they act prudently and thoughtfully? Not really. There can not be complete control in a situation where the outcome of each draw depends on the will of the case. Moreover, the results of individual rounds are not related to each other at all. Even in betting on the player depends much more than gambling casinos. That is why even the most experienced blackjack professionals can become a minus.

The power of stereotypes

The development of excessive optimism among clients is also promoted by common stereotypes that everyone is subject to. Agree, if you see that the black color on the roulette wheel fell out ten times in a row, it is hard to believe that in the next back the probability of winning from the red is exactly the same as in any other round. In a similar way, common signs and superstitions, opinions of “authorities” and scientifically unsubstantiated personal observations influence players.

Each of us knows more about ourselves than others. This forces us to make decisions based primarily on our own experience. If we have not encountered real manifestations of gambling, we tend to believe that this problem does not threaten us. Moreover, we prefer to pretend that it does not exist at all. This aspect is especially vividly manifested in many novice bookmakers. They may well be aware of the strengths of a club, which gives them reason to bet on his victory. However, they do not bother to carefully examine the opponent. In other words, they think biased, which contributes to the development of excessive optimism.

And finally, the obvious. When a person is in good spirits, he is inclined to look at the world through rose-colored glasses. It seems to him that everything around is beautiful. Naturally, if he goes to a casino, the thought does not leave him that good luck will favor him. Than it is fraught, you understand. We do not claim that you need to play for money in a gloomy mood. But remember that an overly benevolent spirit may cause you to make dubious decisions.

Conclusion. In the world of gambling you cannot become an incorrigible optimist. You must always be prepared for failure. The reality is that most customers lose: sometimes big, sometimes little by little. And in the long run only professionals can stay in the black. The mathematical superiority of the institution, excessive excitement, the wrong strategy and other factors contribute to the fact that the player’s bankroll is steadily melting. 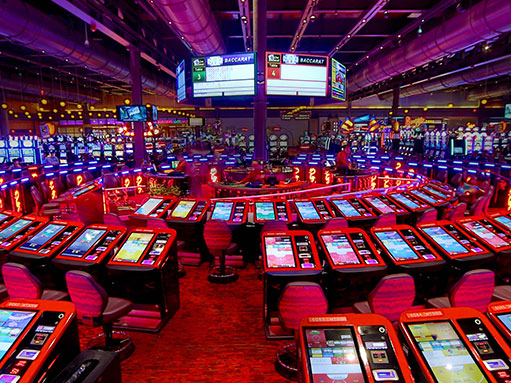 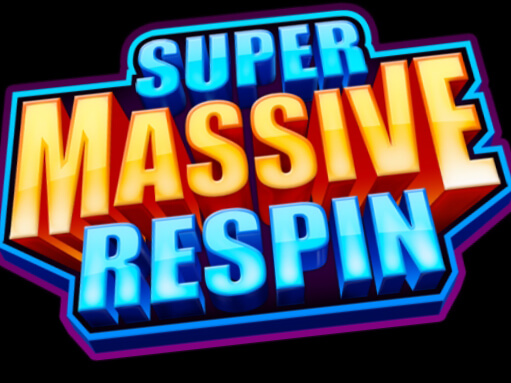 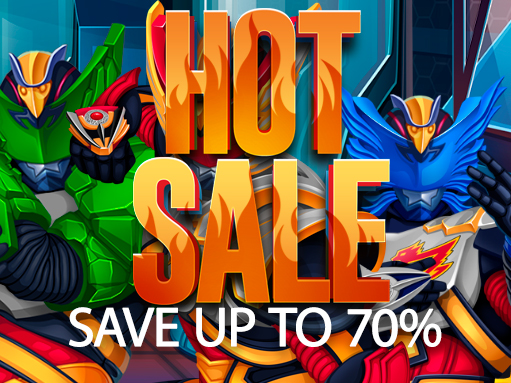