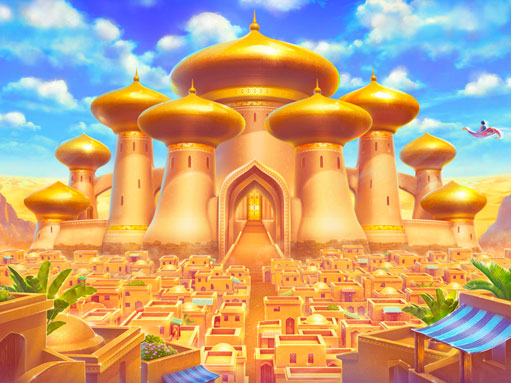 Aladdin is one of the most popular characters in the fairy tale series “1001 Nights”. In 1992, Walt Disney Studios shot a full-length animated film based on the story of this brave hero, which was very warmly received by the audience and was even awarded two Oscars.

Casino software developers are closely monitoring what interests the general public. So the fact that more than one slot is dedicated to Aladdin seems quite natural. Now we will present for your attention such online slot machines covered Aladdin’s Theme made by our game developers: 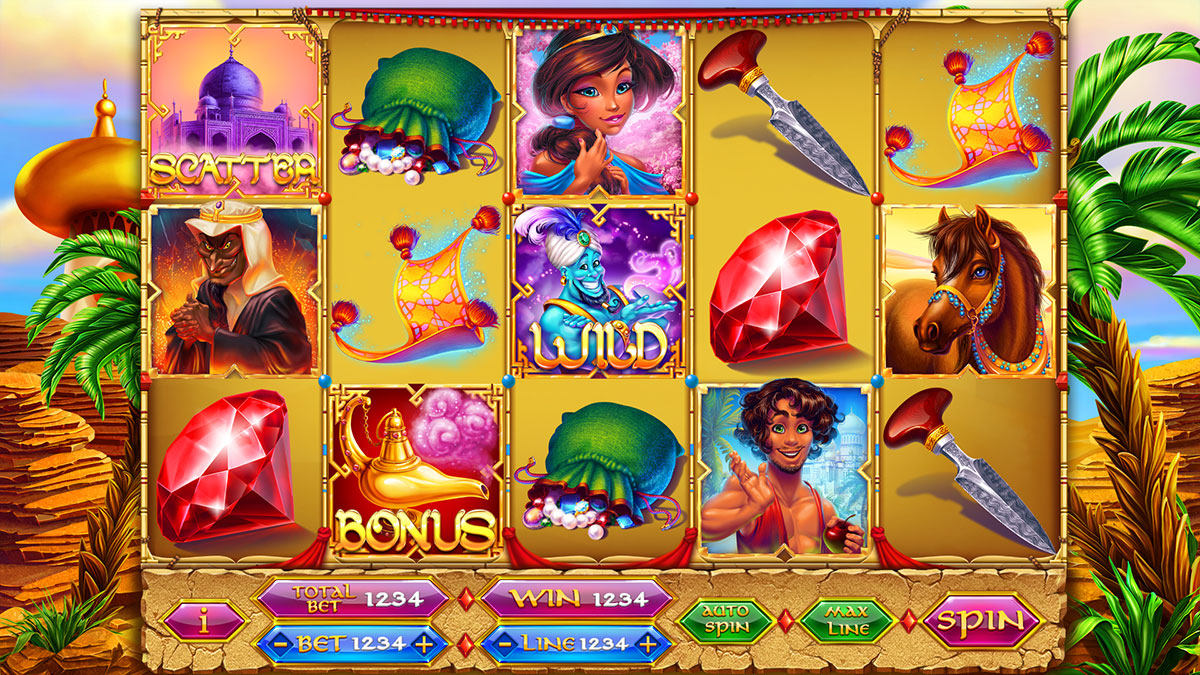 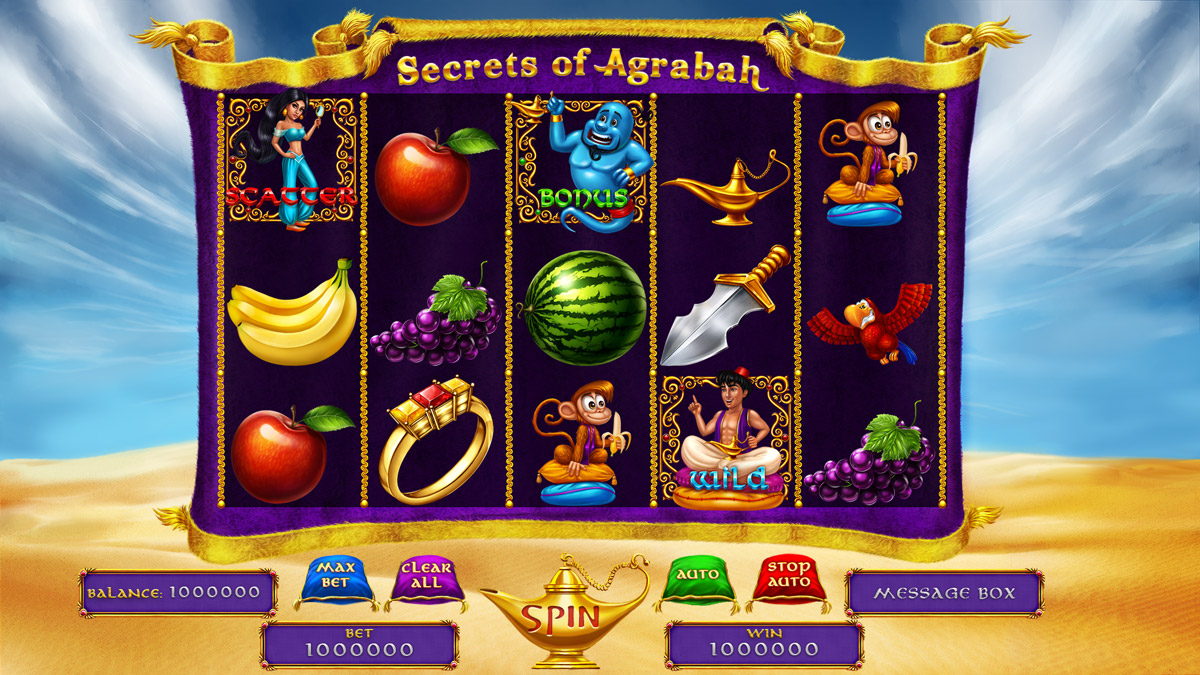 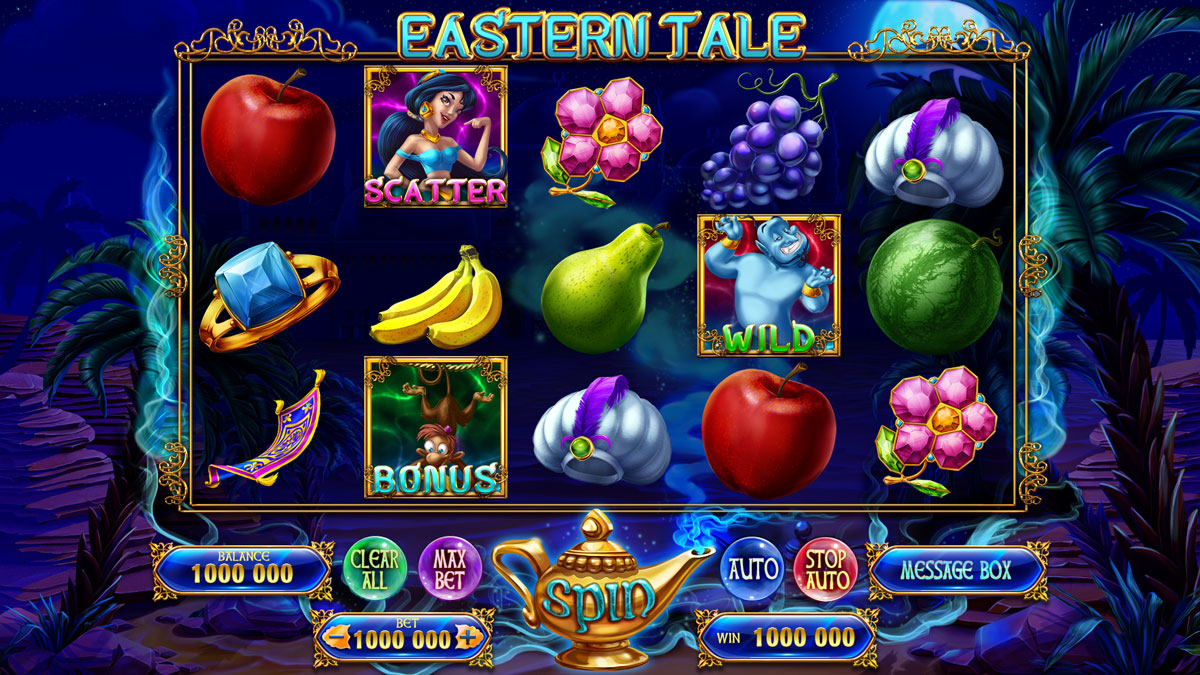 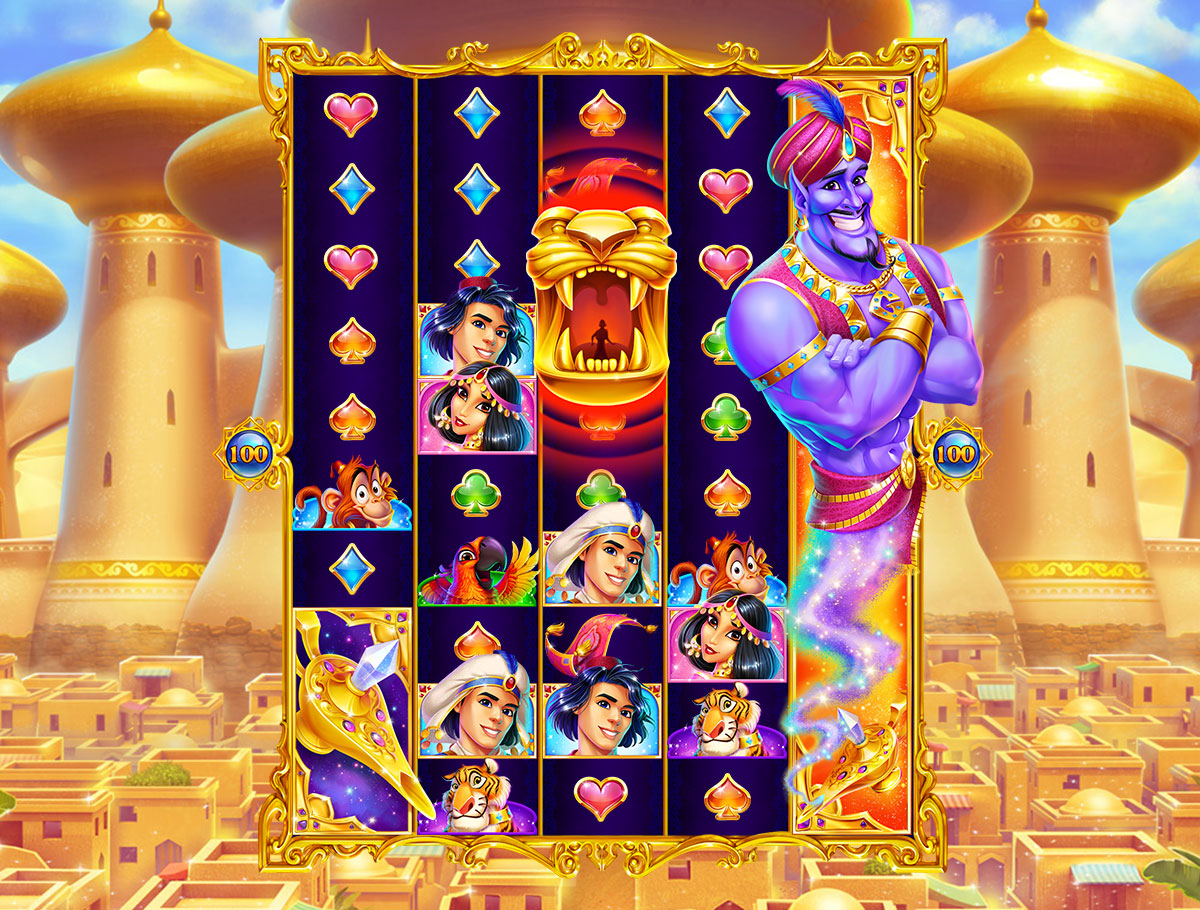 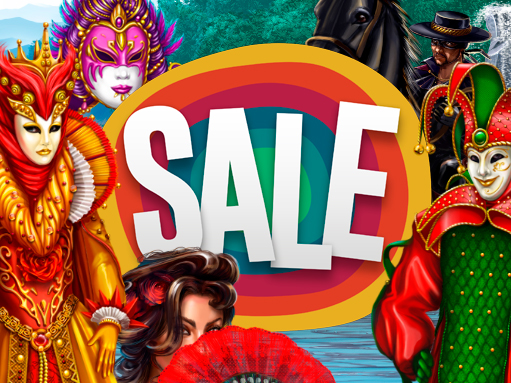 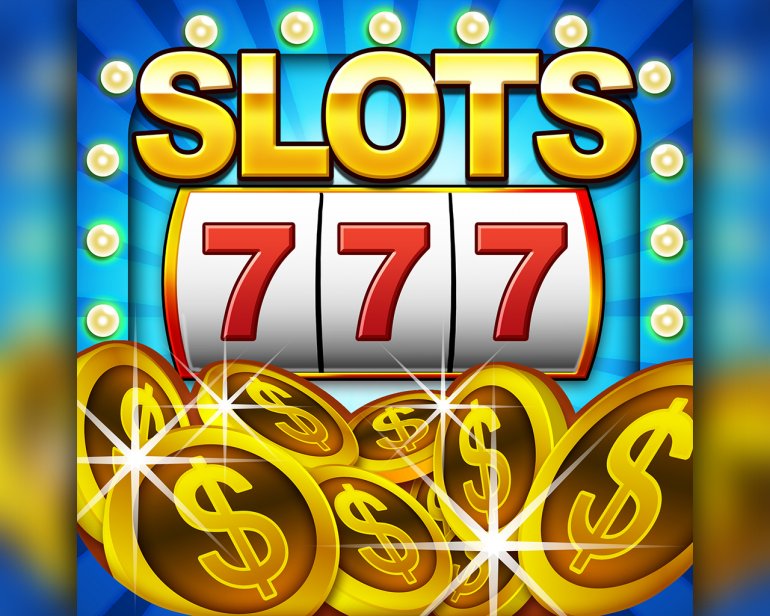 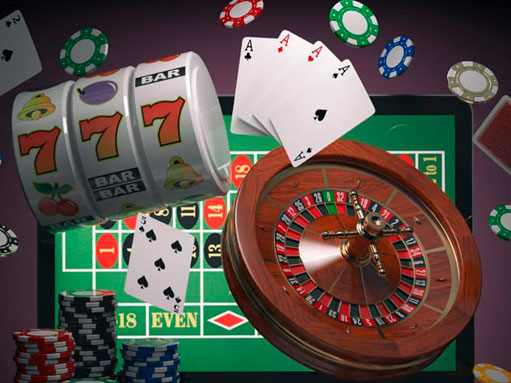