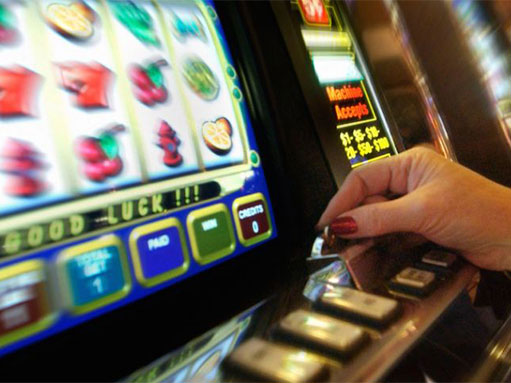 Conditionally, all slot machines can be divided into slots with low, medium and high variance. The former can not boast of high payout ratios, but winning combinations fall out very often in them. The latter excite the fantasy of the players with huge payments, but combinations are formed in them extremely rarely. The main mass is played by slot machines with an average variance index. 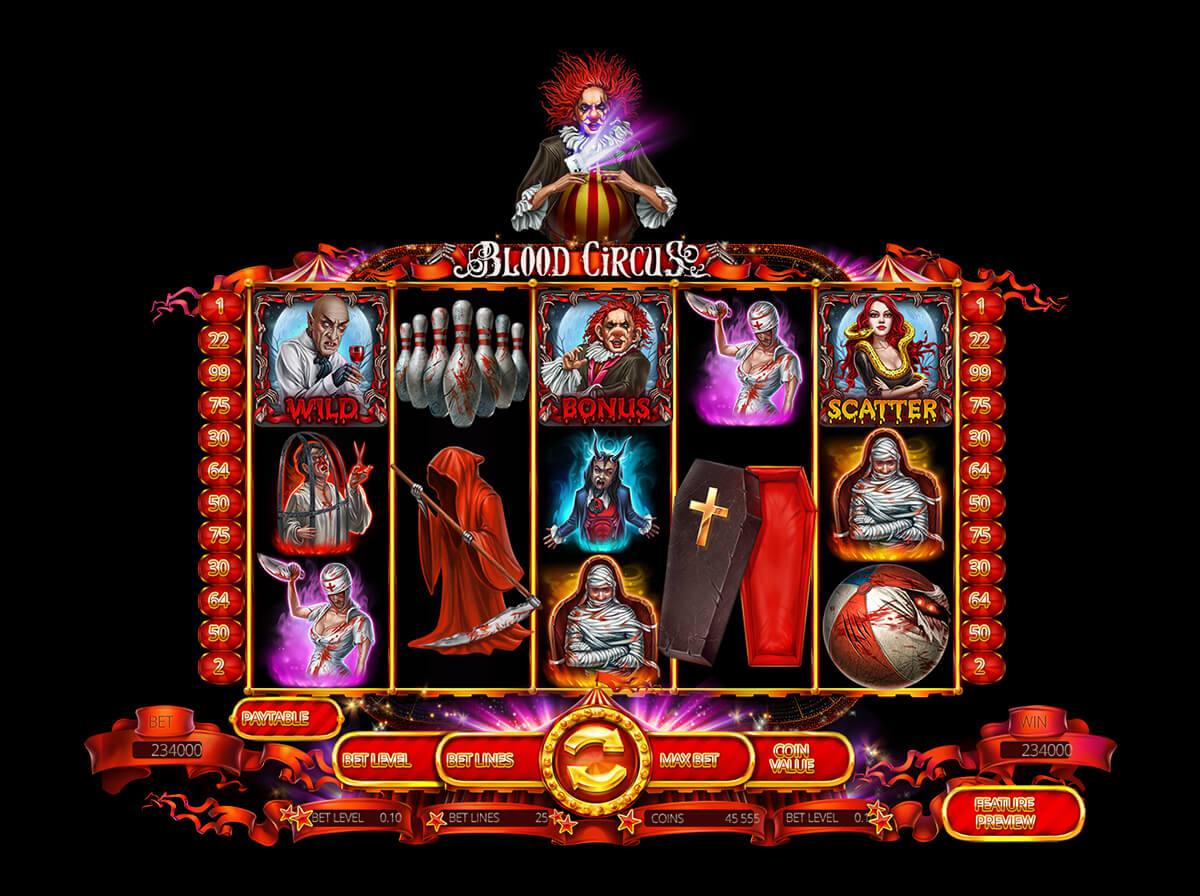 How to determine the variance of a slot?

Neither casinos nor slot manufacturers are particularly concerned about the variance of their slots, but the payout table will tell a lot about this indicator to an experienced user.

It is generally accepted that it is best to determine the variance by the maximum coefficient by which the combination of the rarest symbols is paid. On some resources in the network, you can even meet a specific slot separation just by this feature: the maximum payout to x5000 means that the slot with a low dispersion, up to x10000 – with an average, over x10000 – with a high.

But this approach seems too simplistic for us, because it is not always possible to determine the variance of the slot by using only the payout ratio. Therefore, additional factors must also be taken into account.

For example, in 5-reel slots, the difference in the payout ratios for combinations of three, four and five symbols should be taken into account. If combinations of three or even four identical images are paid for significantly less than five symbols, this slot most likely belongs to samples with high variance. If the difference in payments between them is not very high, the machine may well have a low dispersion.

Also it is necessary to take into account the presence of special symbols and their features. If the game has a Wild symbol, which when it appears on the screen takes up the whole drum, then the combinations here will be formed often. Comparing this fact with the payment coefficients, one can get some idea of the variance.

Of course, all this allows us to estimate only approximately the variance of the slot machine. The exact data can be found only from the documentation on technical characteristics from the manufacturer. A less accurate, but very effective way is testing the slot in the training mode. Fortunately, such an opportunity is in most online casinos.

The state of the bankroll after a hundred or two spins will clarify the picture. If during this time large combinations did not fall out, but the amount has not changed much, the dispersion of the slot may well be considered low. About the same say frequent payments, which are slightly higher or lower than the total rate.

If you lose a long time methodically, and then you get a fairly large combination, after which again there comes a period of failure, – the variance of this slot can be considered high. 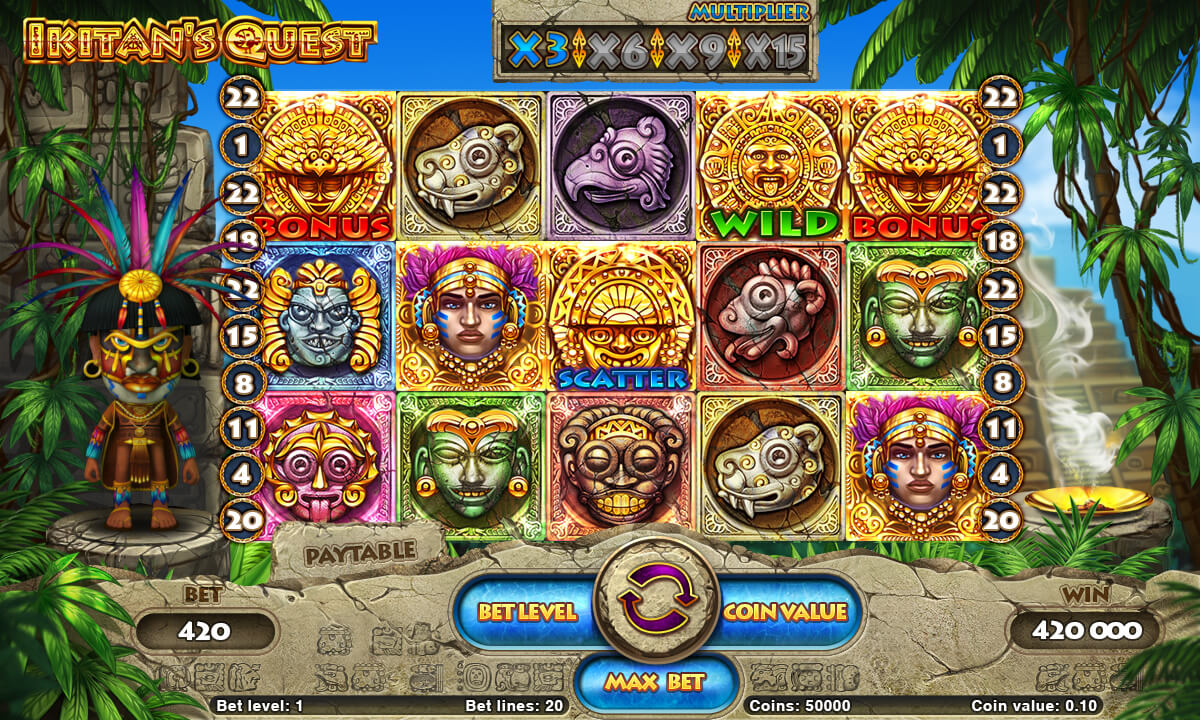 Features of the game on slots with different variances

Naturally, a long game on high-variance slots requires a larger jackpot, otherwise the money may end earlier than you get at least one worthwhile combination. At a minimum, set the low cost of coins (but do not forget the rules of the jackpot if you chose such a slot).

On the other hand, low variance slots allow you to play for a long time, even if your bankroll is not large. But here you will not have a chance to break a big jackpot for one spin.

In the end, this is a question of personal preferences and financial possibilities. You choose how much you want to risk. If you are limited in means, but want to play longer, choose a slot with a low variance. And those for whom the meaning of the game is in the pursuit of an incredible jack-sweat, you need to select the appropriate machines. 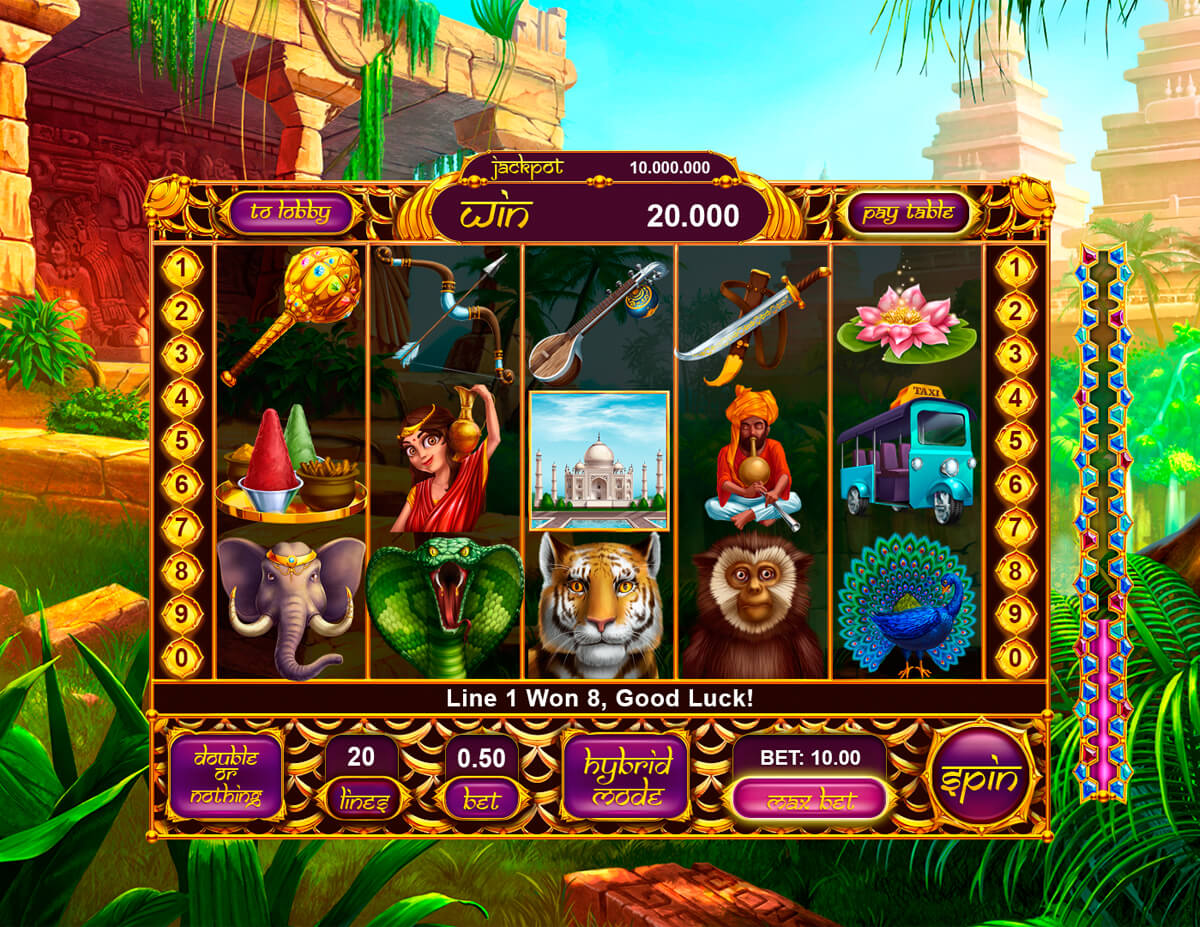 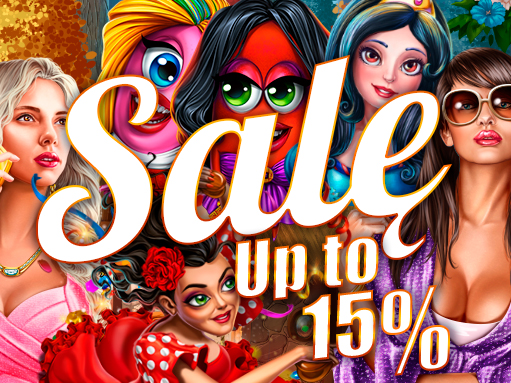 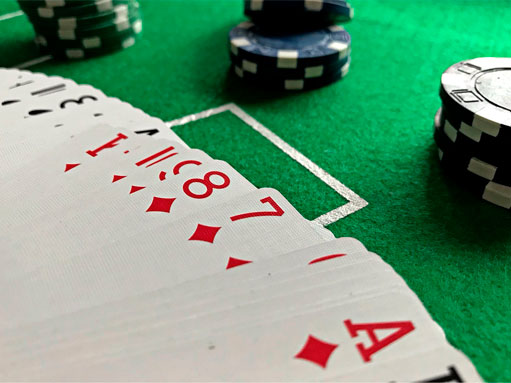 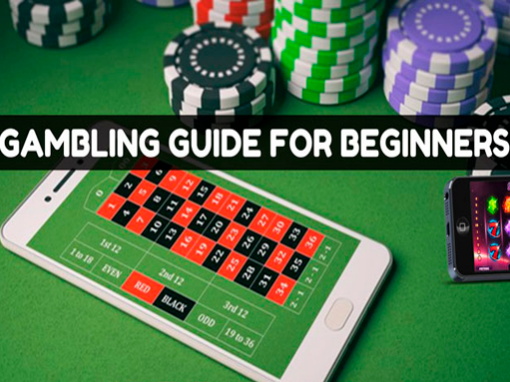