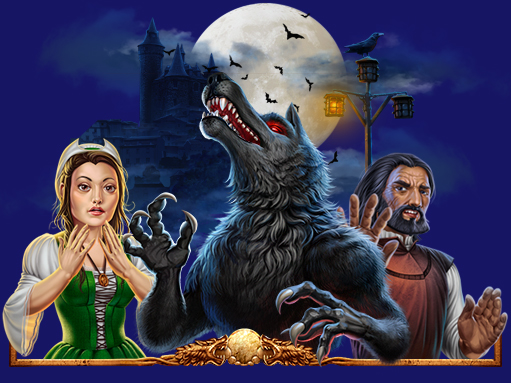 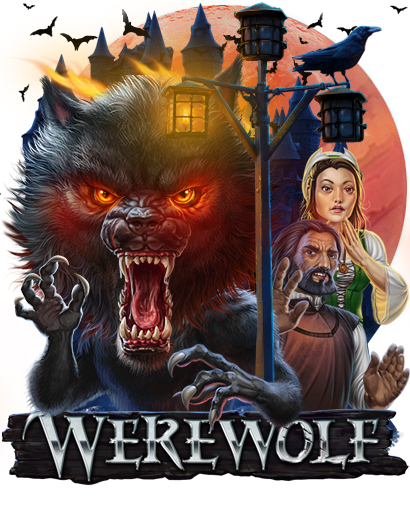 The image of a werewolf is one of the most popular in myths and in modern science fiction. Starting with the legends of Count Dracula and ending with “Harry Potter”, werewolves always act as very bright characters. Werewolves are a separate race in the fantasy world. They are dedicated to role-playing games, animes and books. The wolfman, werewolf or lycanthrope is the embodiment of animal power and unpredictability.

Stephen King in his classification of the terrible put a werewolf on a par with a vampire and an unknown creature. This three, according to the writer, scares the most. What so attracts in the image of a werewolf? Its mystery. In human form, it is impossible to identify the werewolf. Anyone can be a wolf man! If you are interested in this product, you can purchase it at our store – https://slotopaint.com/product/werewolf/. 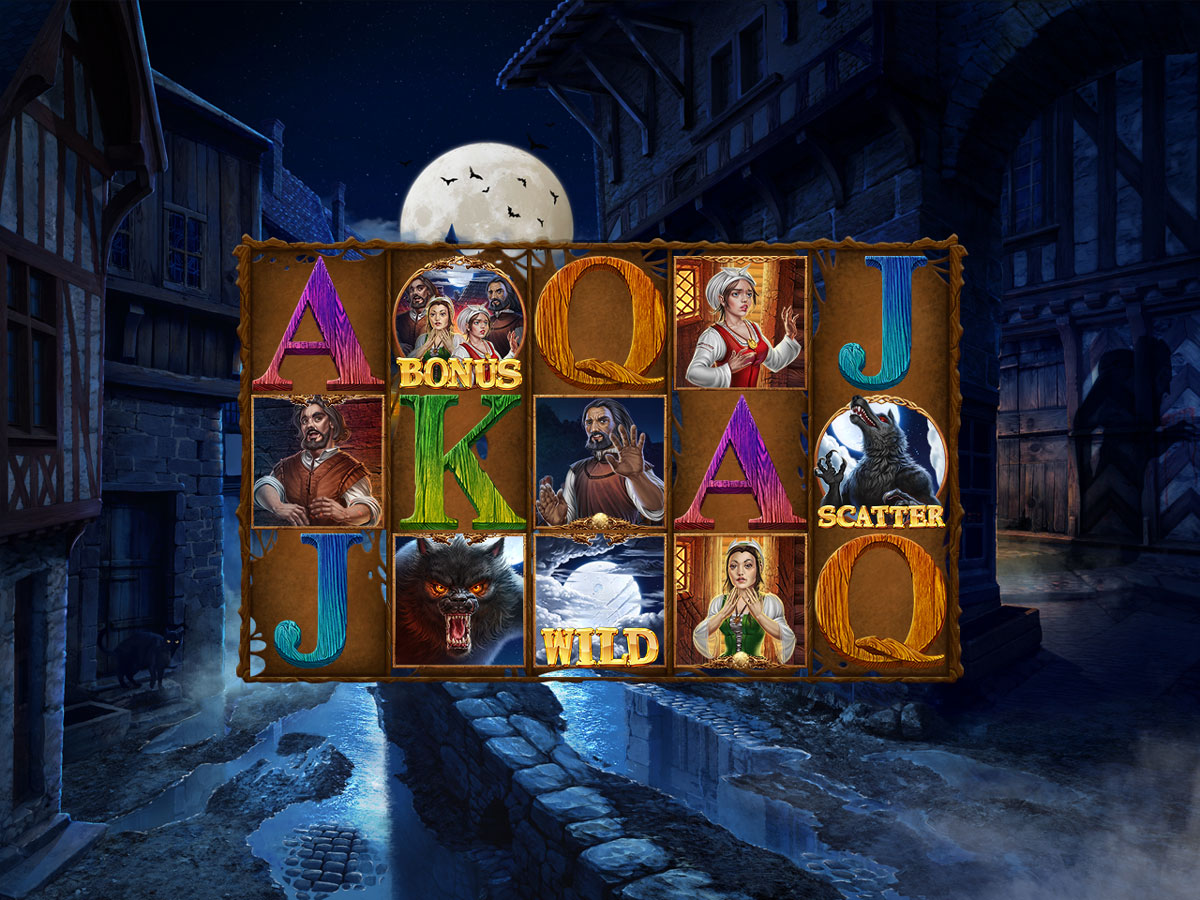 A sketch of the background image accurately conveys the atmosphere of the game. The full moon has risen, far away you can see the castle of Count Dracula and the faithful companions of vampires – bats – are already flying around. 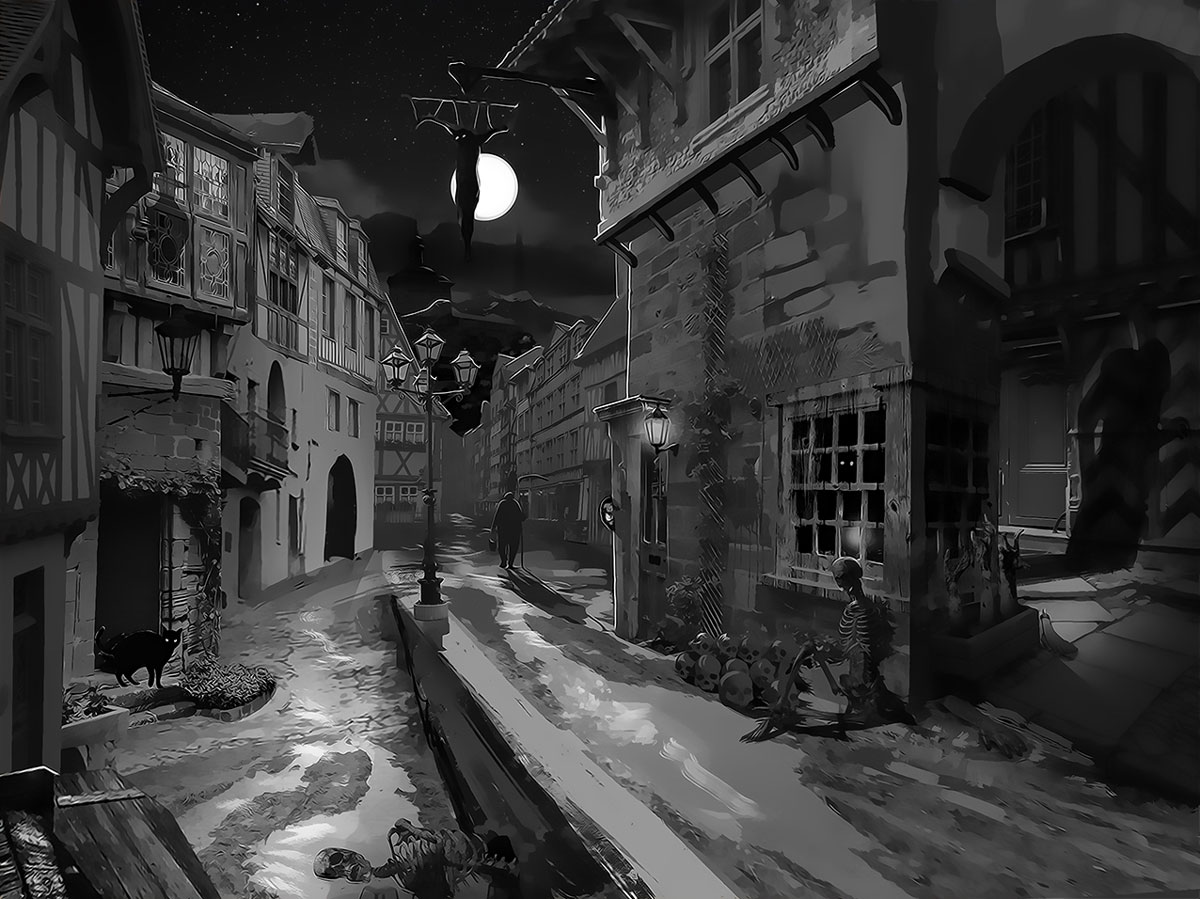 The detailed drawn background makes the audience stand still. There is not a soul on a deserted street. Smoke swirls over the pavement. A lonely lantern can’t illuminate the distant corners of the street. The dark windows in the houses say that residents have long been sleeping. Will their sleep be calm? And who does not sleep in a single lighted house? 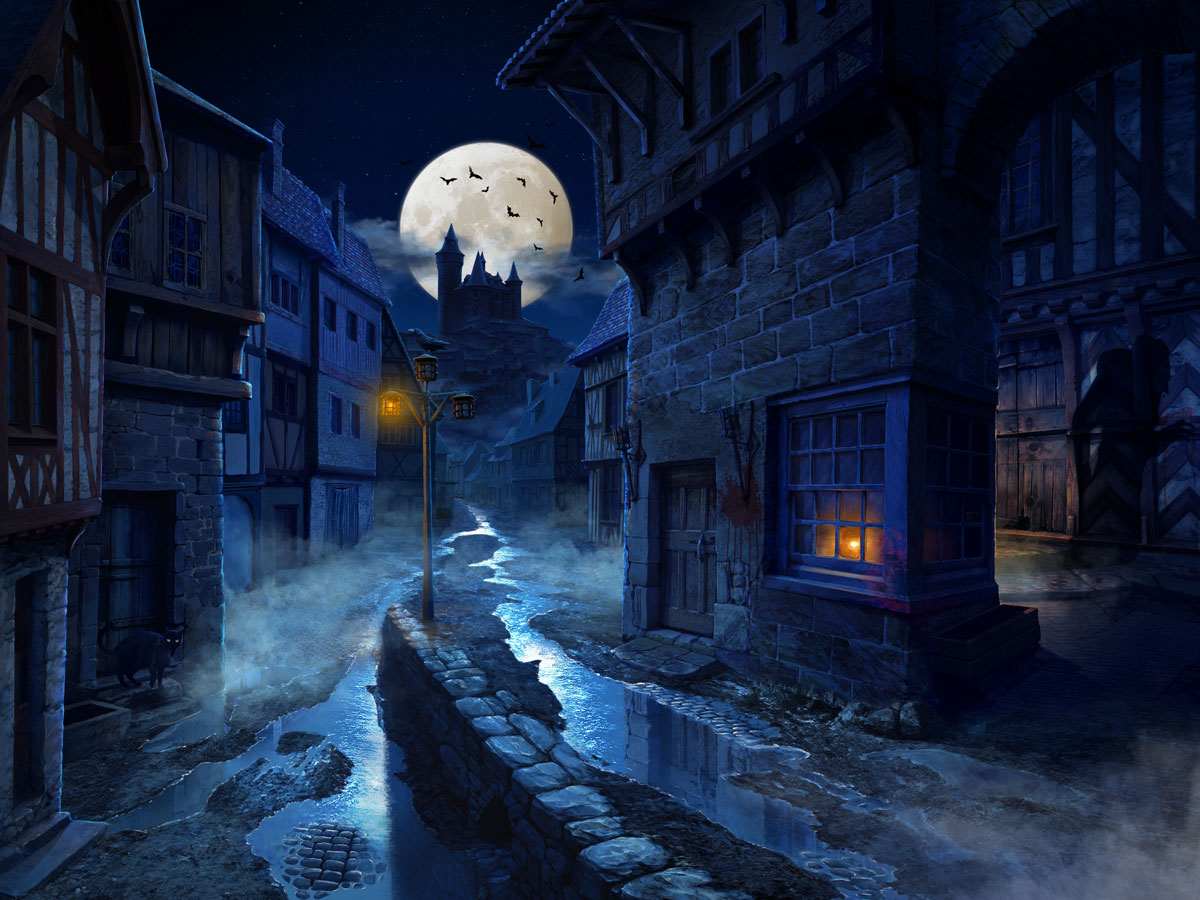 In the second version of the background, the clouds hid the moon. The eyes of a black cat, which hid in the shade, glow brighter. The raven on the lamppost stood still. It seems the world is under the control of animals. No wonder if a wolf howl now sounds. 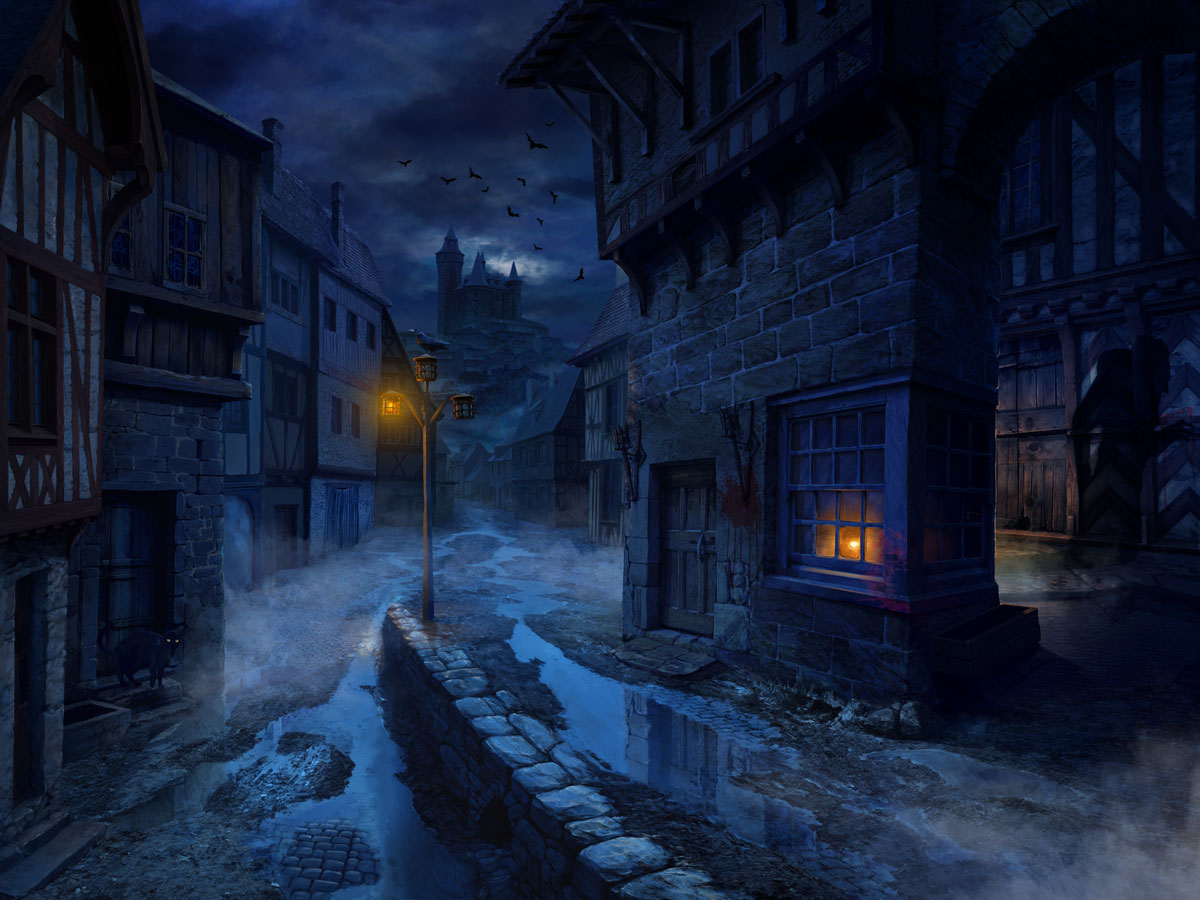 High symbols are dedicated to the werewolf himself and his possible victims. Civilians in horror. Four people are trying to shield themselves from impending disaster. It must be something very powerful! What scared them so much? Perhaps the appearance of a full moon in the sky. It is the moon that controls the power of the werewolf. The full moon day is a time of transformation. If the werewolf does not appear in this town for the first time, the inhabitants know what to fear.

Or maybe they were scared by the huge wolf himself, who suddenly appeared and was ready to pounce on everyone? The image of the werewolf is drawn very accurately. The wolf stands on its hind legs, like a man. He does not control himself: howls at the moon, by strike with his paws he is ready to destroy everything that gets in his way.

Character animation adds mysticism. The moon is hiding behind the clouds, and city dwellers have nowhere to hide from a huge wolf with burning eyes.

Regular symbols introduce us to each character in the game separately. Residents of the town are dressed in typical medieval clothing – each with their own emotions and experiences. Perhaps among them there is someone who can defeat the werewolf? It is enough to injure the wolf – and it will be possible to identify the changeling even when he again turns into a man. According to legend, the werewolf’s wounds do not heal after reincarnation.

How does the werewolf look! His eyes are burning, his mouth is open and he is ready to attack. Defeat will not suit him, he will fight for his victory.

Low symbols – stylized images of card suits. They have the texture of wood in order to convey the atmosphere of the Middle Ages more spectacularly.

The appearance of symbols on the screen is originally presented. Cards are hidden from the player behind the image of a deserted street. Symbols are opened sequentially. The werewolf responds to coincidences with lightning speed: a claw mark appears on the card. 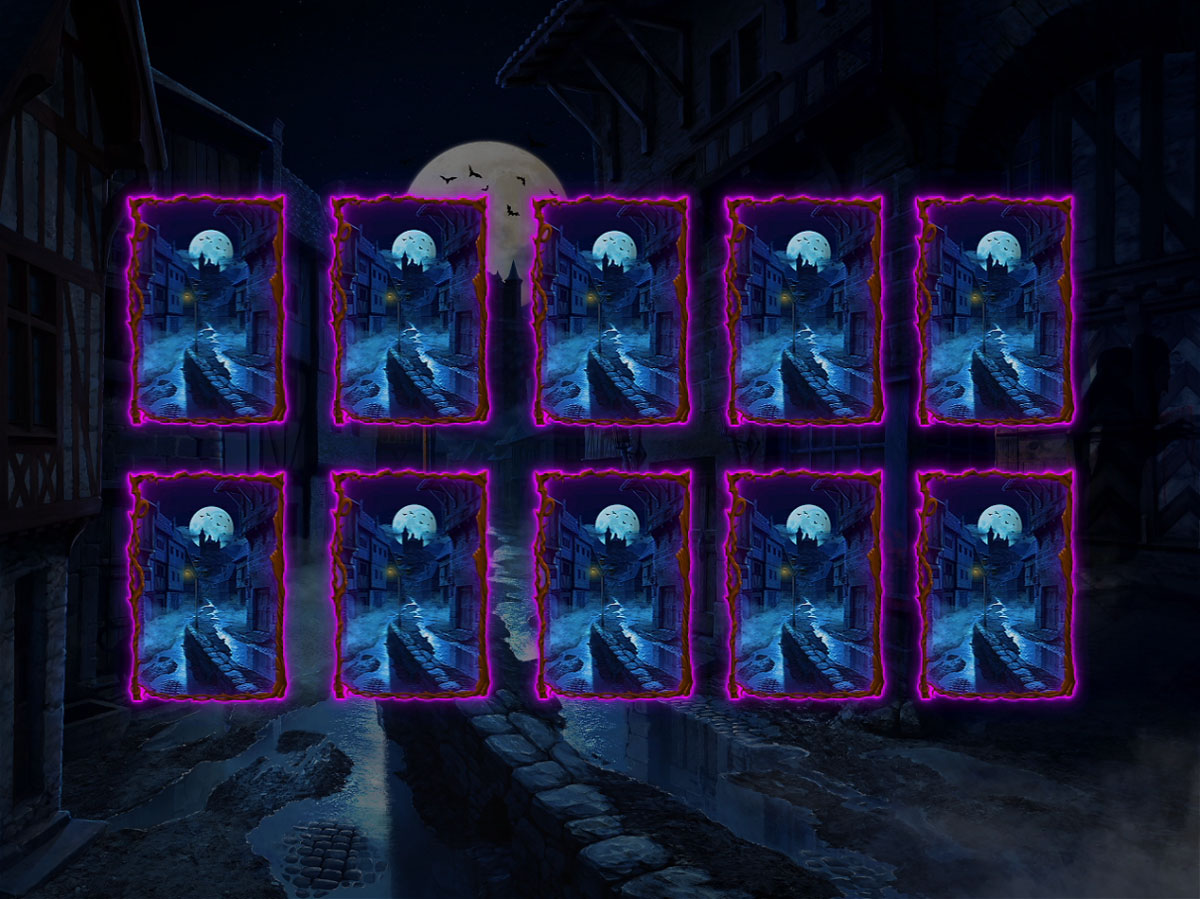 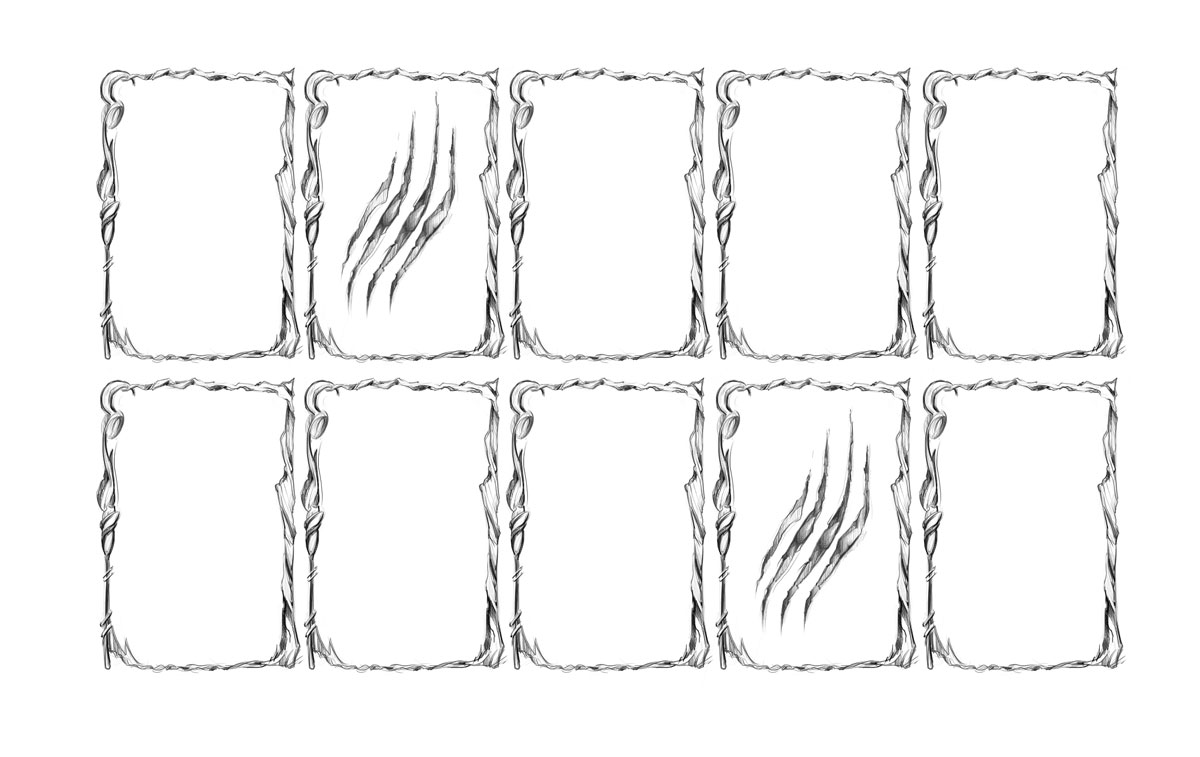 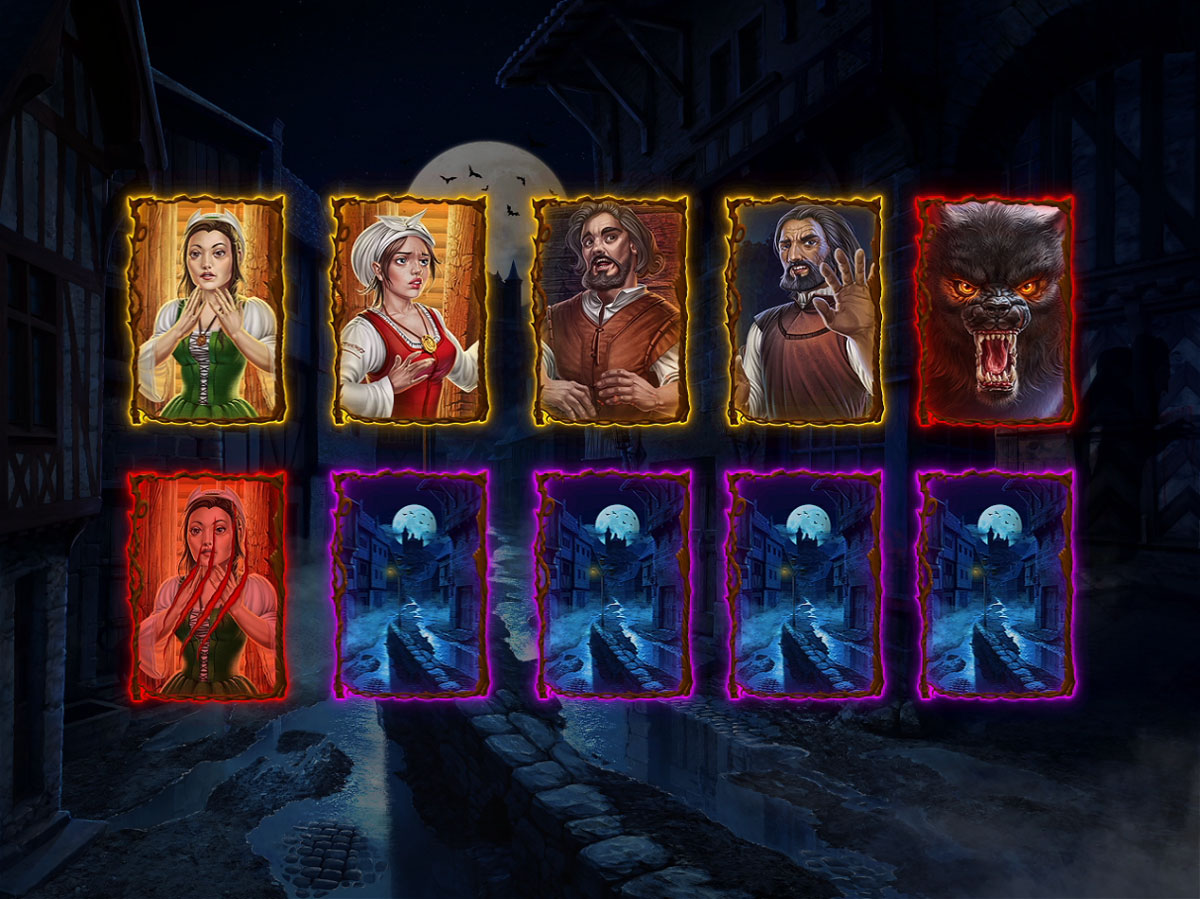 Congratulation screens bring the player from the human world to the werewolf world. In the center is the head of a wolf surrounded by skulls. Torches create an atmosphere of twilight in which the wolf is comfortable. The web clearly shows: there is no place for people here. 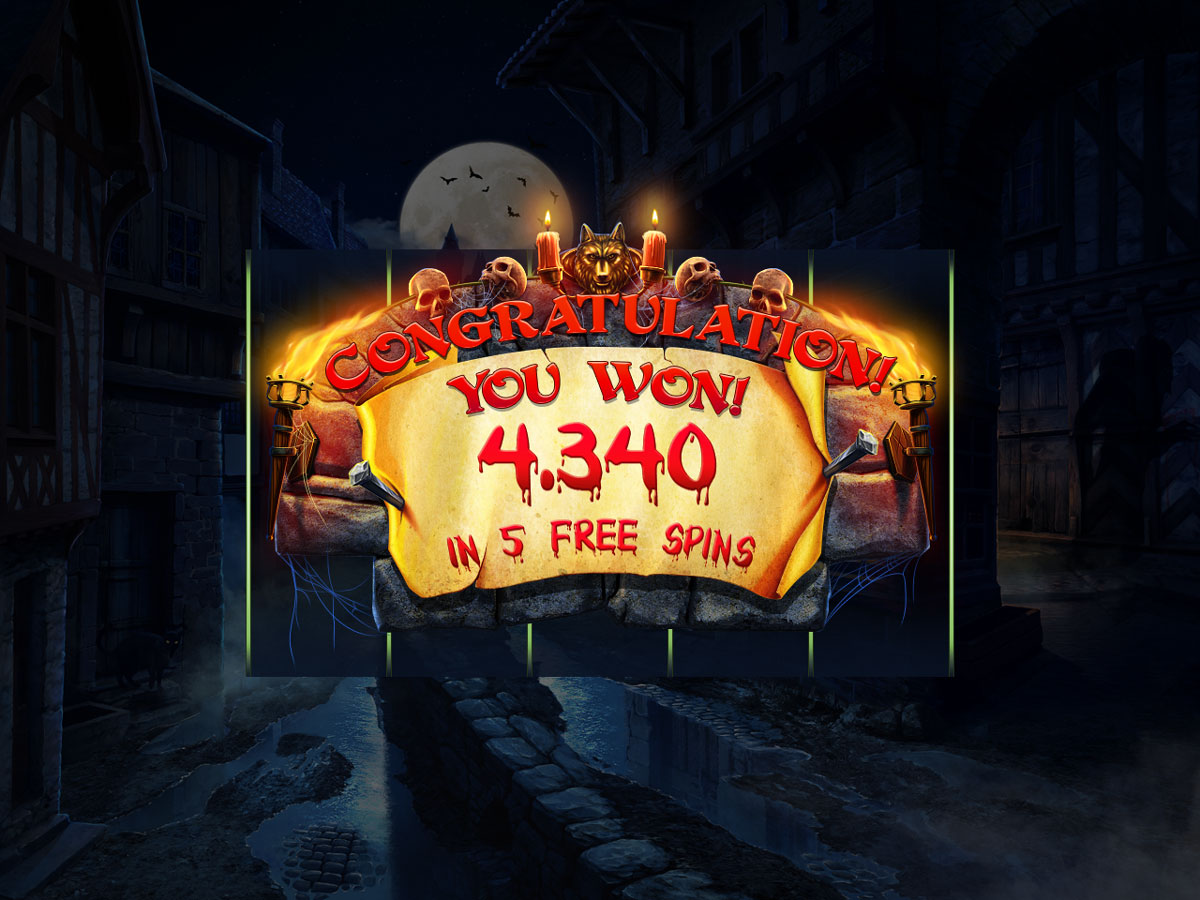 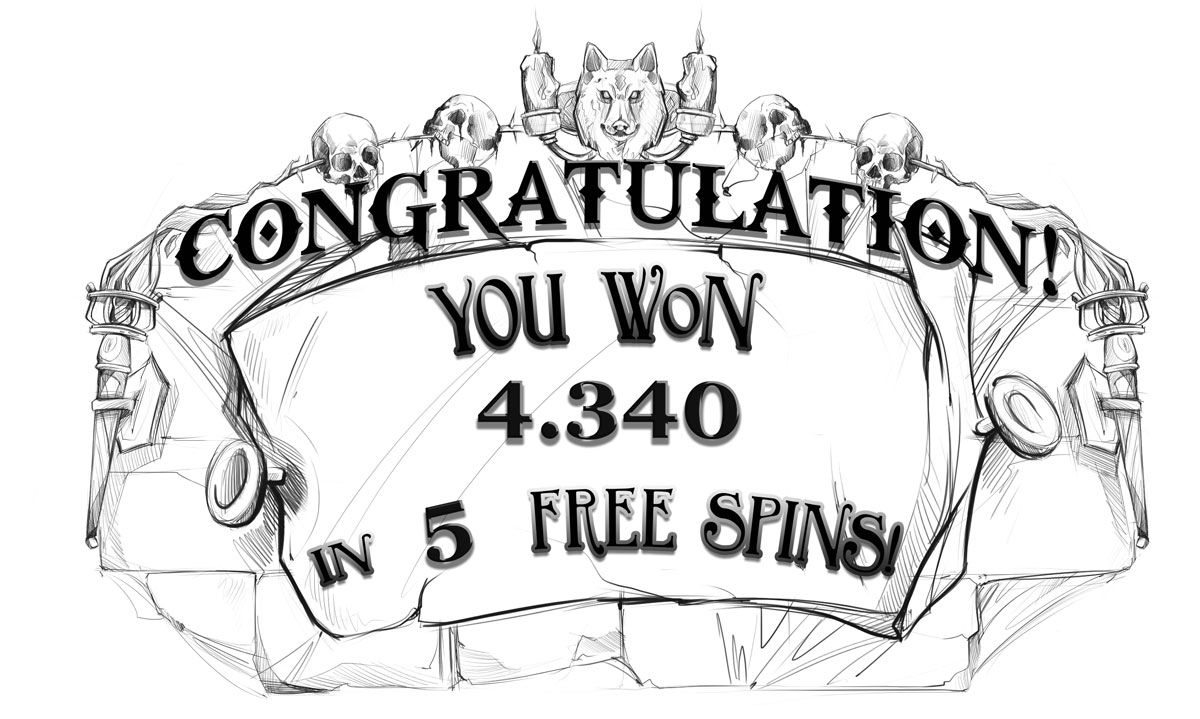 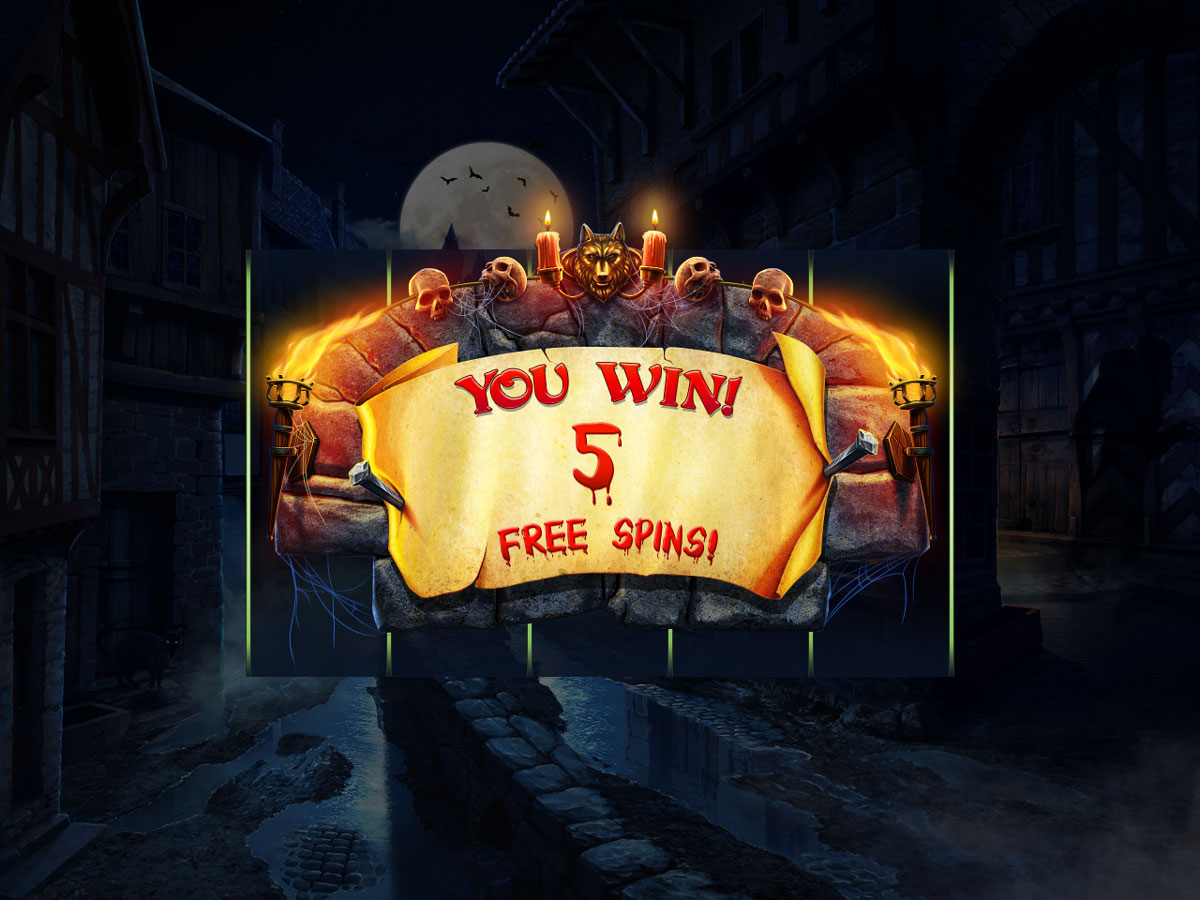 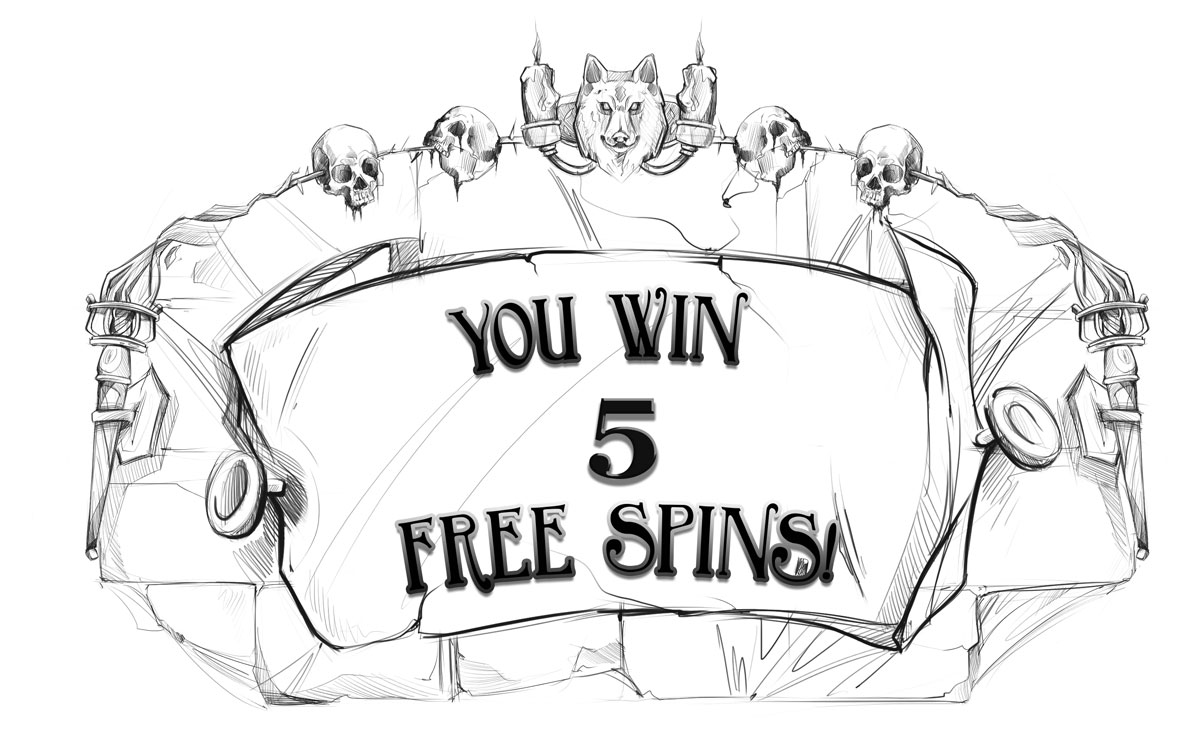 The Free Spin screen also clearly shows the presence of a werewolf. A powerful claw paw is a symbol of werewolf authority. 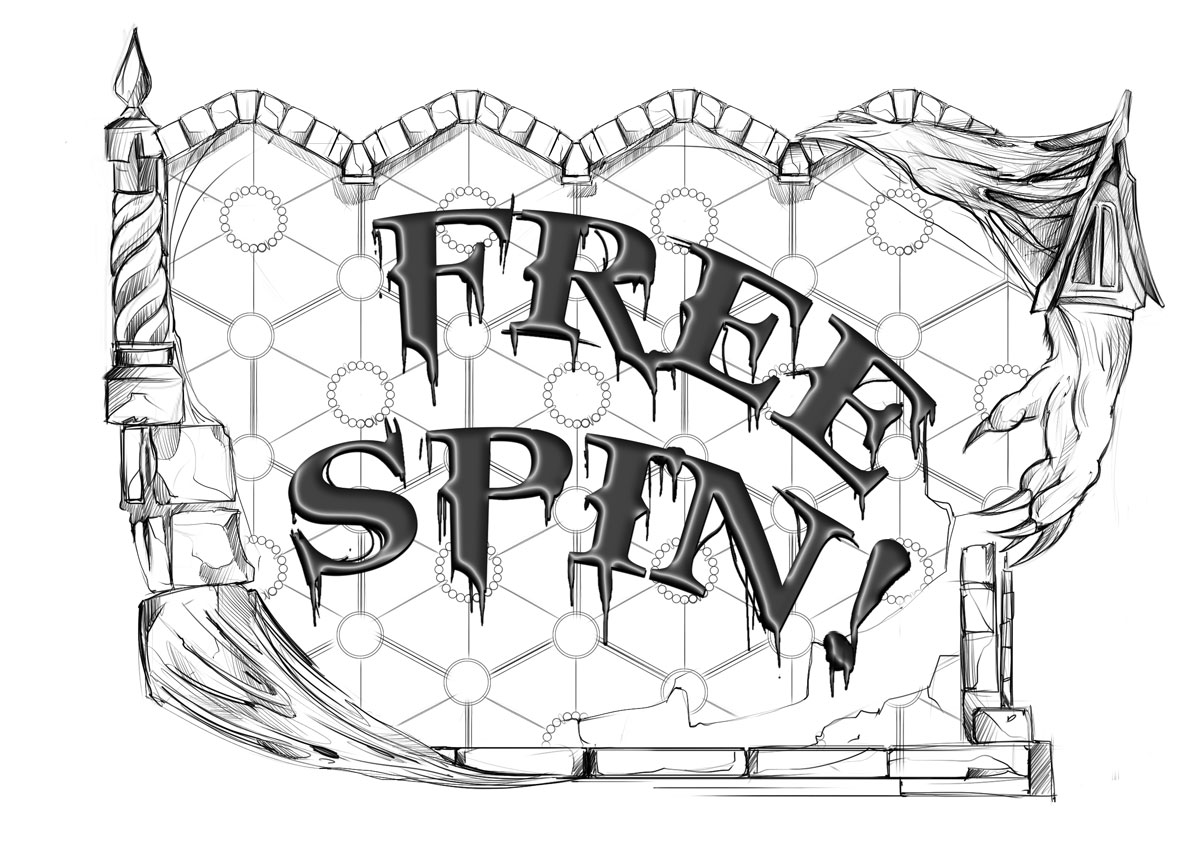 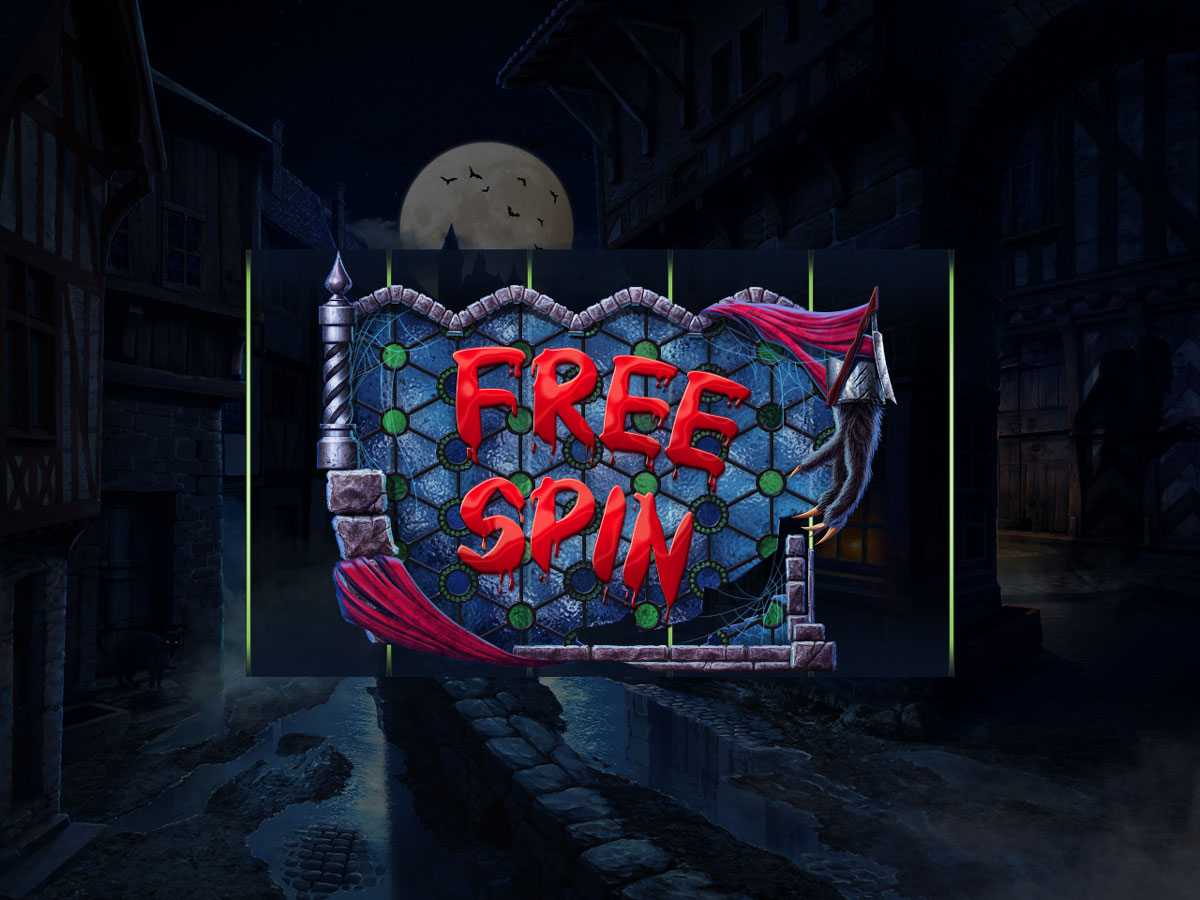 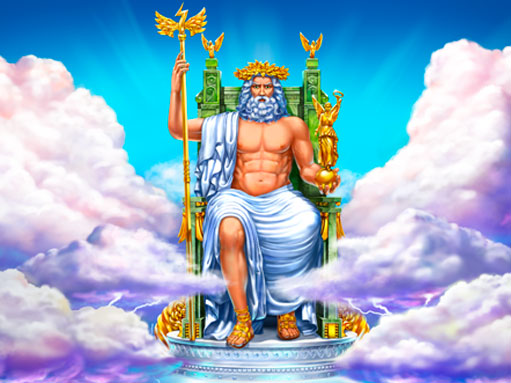 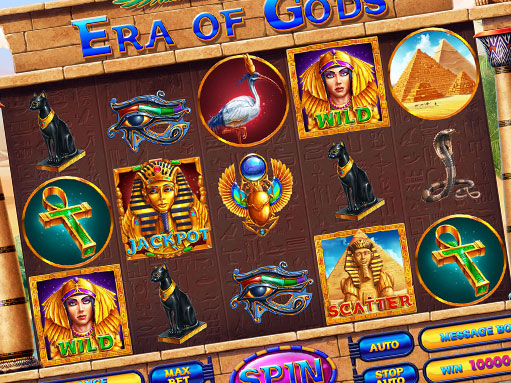 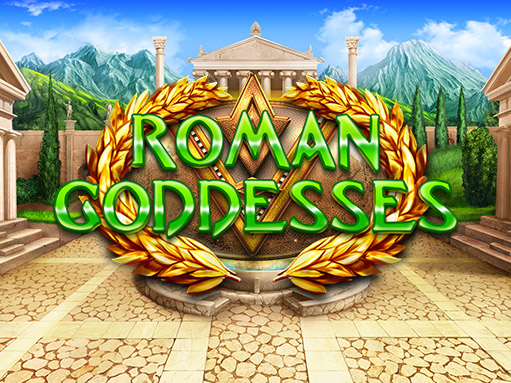