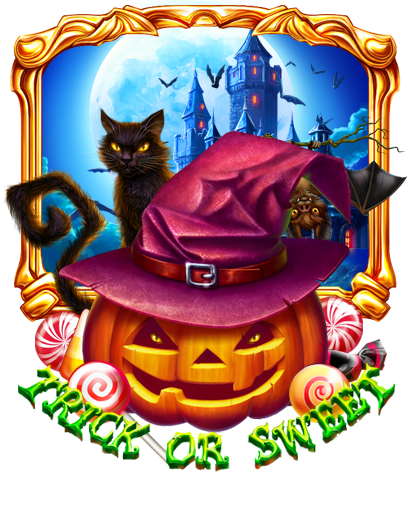 The holiday of Halloween originated with the ancient Celts and appeared in those ancient times by the wires of summer. He was then called Samhain (Old Irish), which literally translates as “the end of the summer”, now in Ireland is the name of November. In the VIII century, Christianity had already spread so much that All Saints’ Day began to supplant Samhain. As a result, there was a mixture of Christian and pagan holidays, which is now called Halloween. Most of all, Halloween reminds Christmas carols, when mummers wander around at home, sing songs and get food for it. A mean master can also punish any prank. But there is also a significant difference that brings Halloween closer to the Chinese Remembrance Day: the lamp of Jack. Now Jack’s lamp is made of pumpkin, and in former times for its production used other vegetables – rutabag and turnip. Pumpkins appeared only with the spread of Halloween in America, because it was the pumpkin that turned out to be the cheapest and most widespread vegetable there. Jack’s lantern is intended, on the one hand, to guide the spirits of their ancestors home (like Chinese lanterns on the Day of Remembrance), and on the other, to scare off evil spirits. So Halloween is a bizarre mixture of the fertility holiday, the remembrance of ancestors (in the north of Scotland and Ireland, so far the legends of ancestors, the rituals of calming the dead) and the carnival are being told this day.

Sweet or nasty? The kids are already preparing colorful costumes and candy baskets. On the funniest and scariest holiday of the year, Halloween, adorable boys and girls will turn into witches and vampires to collect as many sweets as possible in their purses. This evening, children will cease to be afraid of horror stories and will rejoice at the glowing pumpkins and cobweb garlands. Let’s try to turn into children and experience the same excitement from the Eve of All Saints Day? It’s so easy with “Trick or Sweet” slot!  If you are interested in this product, you can purchase it at our store – https://slotopaint.com/product/trick-or-sweet/.

The slot game reel is decorated in the best Halloween traditions. The frame around the reels imitates large branches with carved skulls. The lines for dividing the sectors are decorated with glowing bulbs to emphasize the atmosphere of the festive evening. The name of the slot is placed under the Jack lamp – a pumpkin carved in the shape of a human head. A witch’s cap on a pumpkin is another invariable Halloween attribute. The letters in the name of the slot are made in a bright neon color. 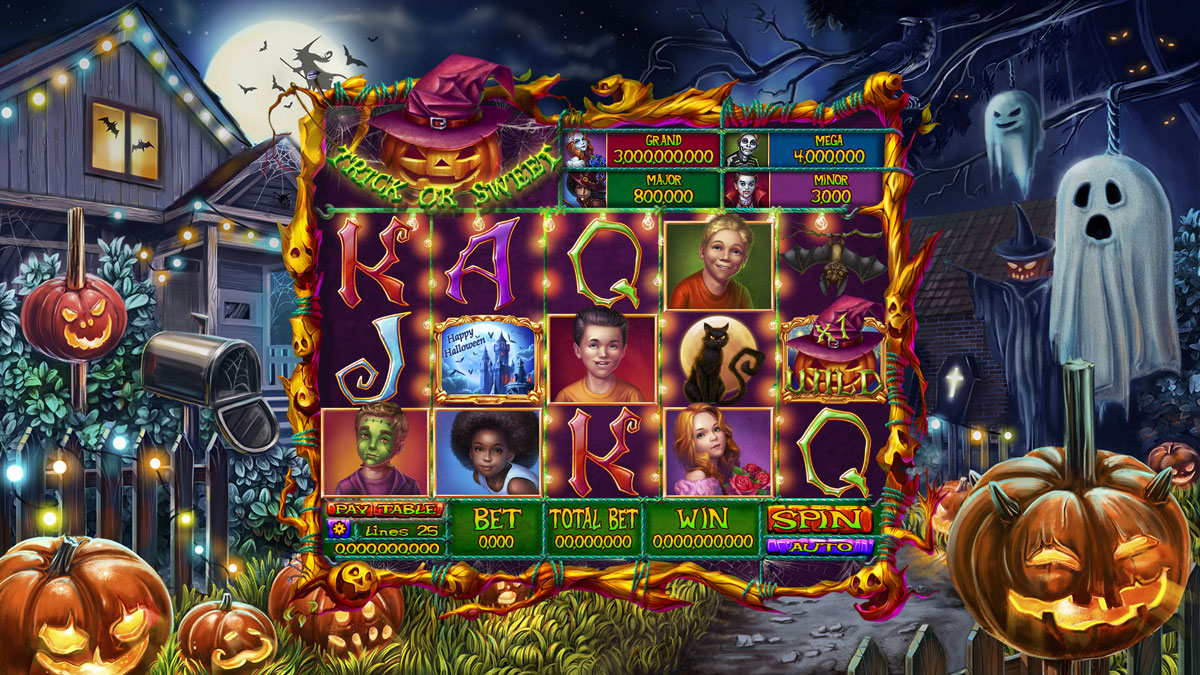 The slot game background maximizes the atmosphere of the holiday. Numerous lights scatter the darkness of the night. Colorful garlands on the house and candles in Jack’s lamps illuminate the space. In contrast to the night sky, the bright color of the pumpkins and the warm light that pours from them are especially noticeable. As you know, a pumpkin flashlight should scare away evil forces and keep them out of the house. Well, there are so many lanterns on the background of the game that you can not be afraid. Themed decorations in the form of ghosts and coffin lids greet guests and once again remind of Halloween. All the details are thought out in the decor of the house: cobwebs, bats in the window… But the silhouette of a witch against the background of a full moon cannot be a decoration. Do evil spirits really come into the human world on the eve of All Saints’ Day? Everything is possible in this slot! 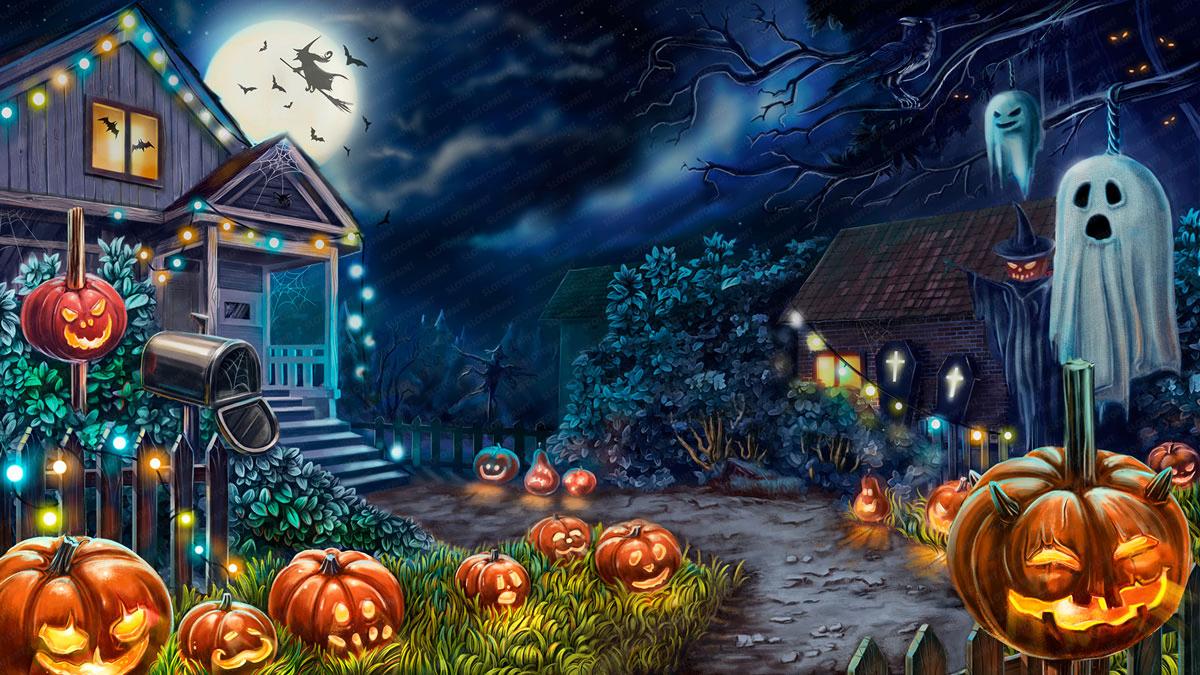 These days Halloween is a fun holiday. Children are waiting for it the most. And it was the children who became the heroes of High symbols. Portraits of boys and girls remind adults of the time when they themselves dressed up in costumes and went from house to house with hilarious intimidation “Trick or Sweet!” One child is already in makeup. See how he looks like the famous Frankenstein or Frank! Make-up stitches turn a cute child into a real zombie. The other children, two girls and two boys, are still without suits. You can dream up in whom they can reincarnate. In fact, costumes don’t have to be scary. Yes, princesses and knights also go for sweets with a bucket in the form of a Jack lamp. But still, scary costumes are more interesting. And we still have a chance to find out who these guys will be reincarnated as.

Wild symbol is a pumpkin lantern, Jack’s lamp. The tradition of carving a grimace on a pumpkin and placing a candle inside has been around for over a hundred years. For example, in a museum in Ireland there is a Jack’s lantern cut from turnips. This find dates back to the early twentieth century. Yes, in Ireland and Scotland, lanterns were carved from turnips. But immigrants in North America started using pumpkin. And this tradition has taken root!
On the symbol, Jack’s lantern is also decorated with a witch’s cap. So he looks even more animated.

Regular symbols are images related to Halloween and evil spirits. The bat and the black cat are the faithful companions of vampires. On another symbol, you can see the castle of Count Dracula himself. The full moon and the inscription “Happy Halloween” complete the picture. 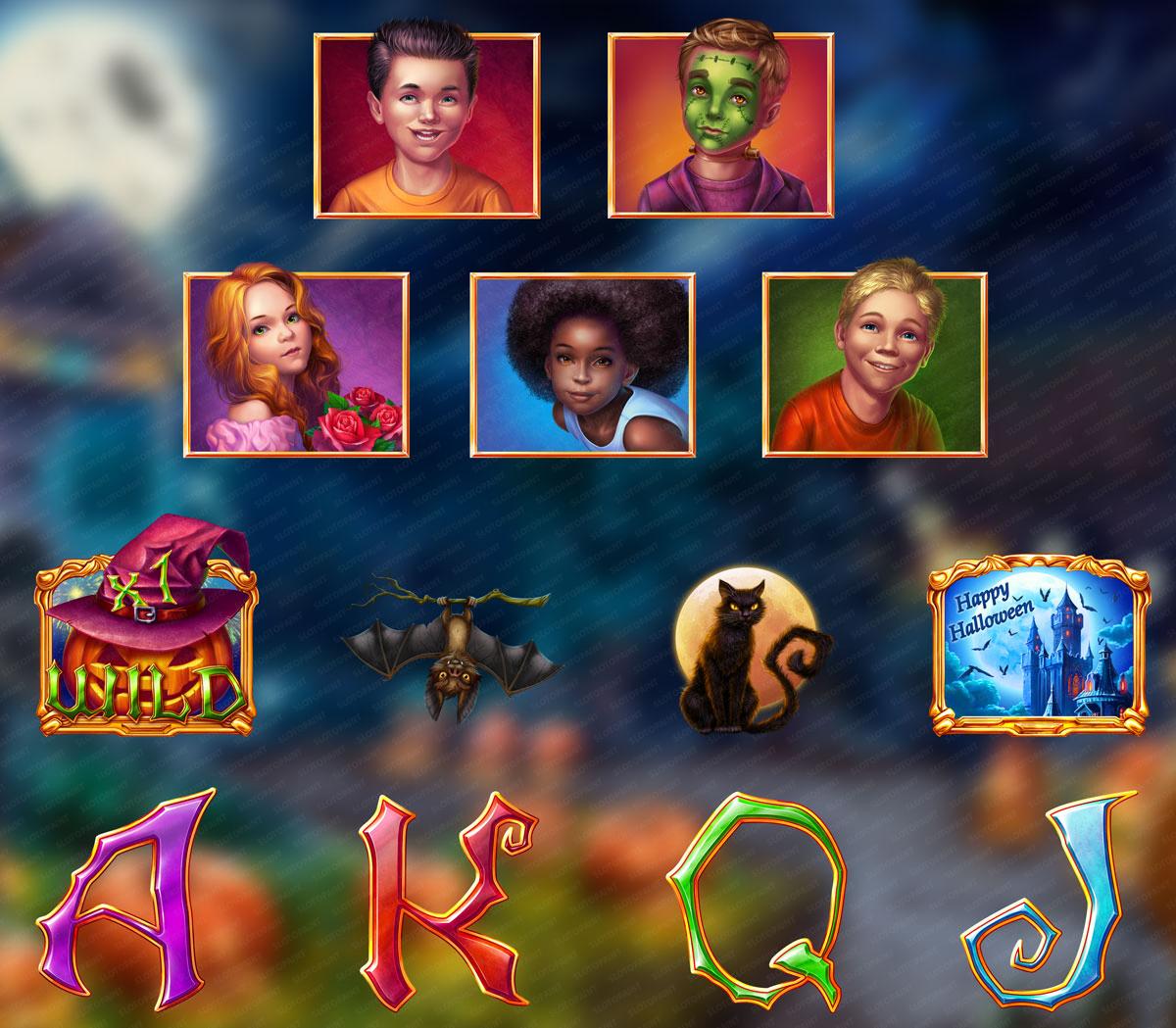 For an additional game, a 4×4 field is used. All symbols are pumpkin lanterns. They differ only in those who look from the inside. In some pumpkins, you can see children’s faces, made up to look like evil spirits. 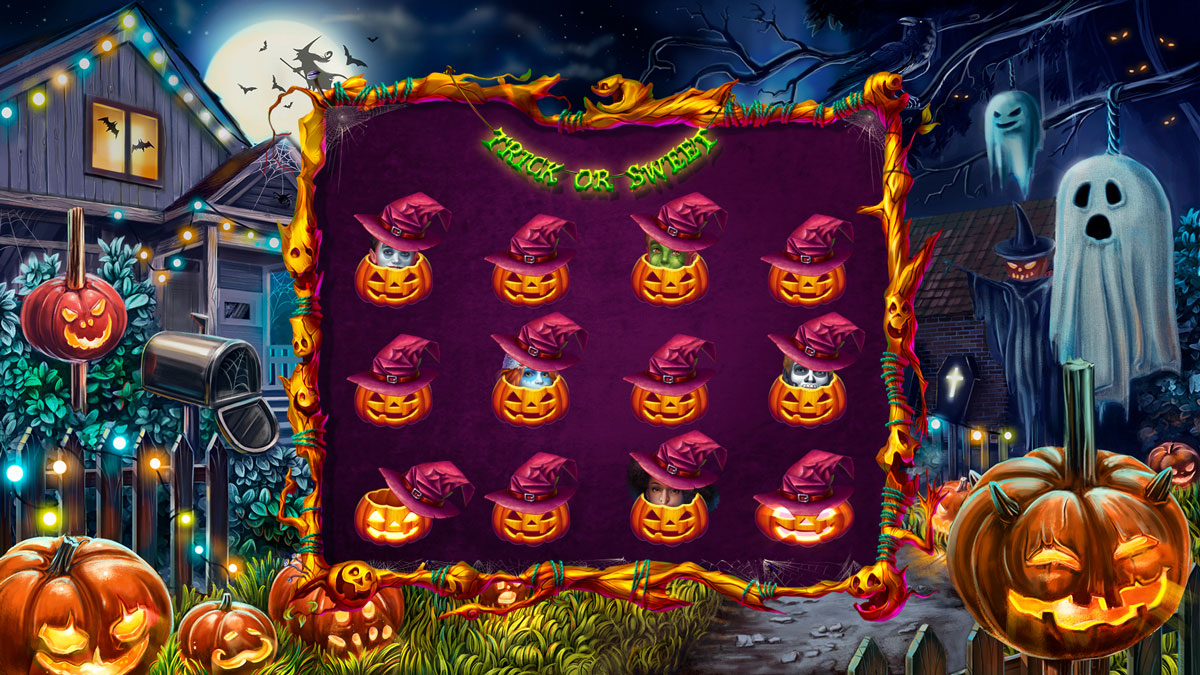 In case of victory, the background and the drum are darkened on the congratulatory screen. A plate with a congratulatory inscription appears. The plaque features a wooden frame with carved skulls and garlands of light bulbs. 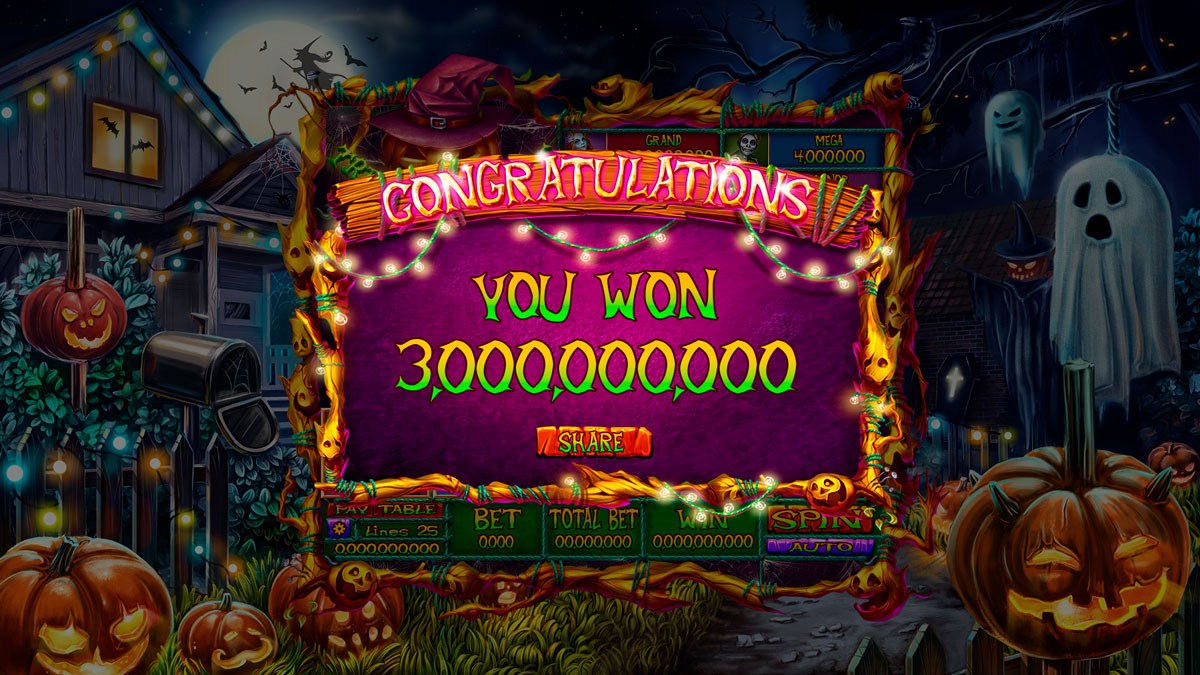 In the case of the Jackpot, in addition to the congratulatory inscription, a portrait of a girl in the Corpse Bride costume appears on the scoreboard. 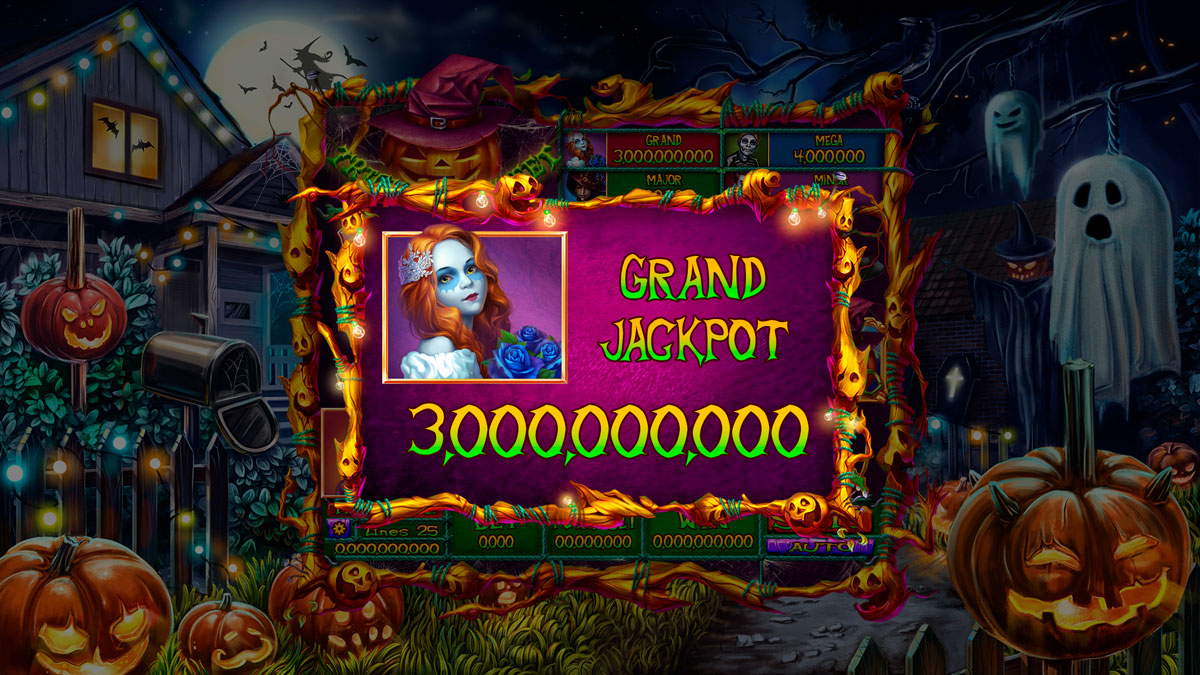 Different animated variants of the Wild symbol are Jack’s lamp in a witch’s hat or with candies inside.

On the animated High symbols we see who the children have reincarnated in honor of the holiday. The smiling girl becomes a real witch with a hooked nose. Baby with a bouquet turns into a dead bride. The boy with dark hair turns out to be not someone, but Count Dracula himself. And the charming blond turns into a skeleton. All transformations are accompanied by the flapping of the wings of bats. Real magic! On some symbols, children just laugh. Looking at them, you can imagine how the next second will be heard exclamation “Trick or Sweet!”

There is also an animated version for the symbol with Dracula’s castle. The clouds part, revealing the lock. A flock of bats is carried away into the distance. They rush to hunt in search of prey. 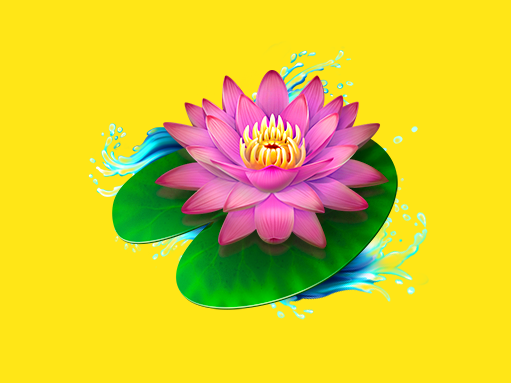 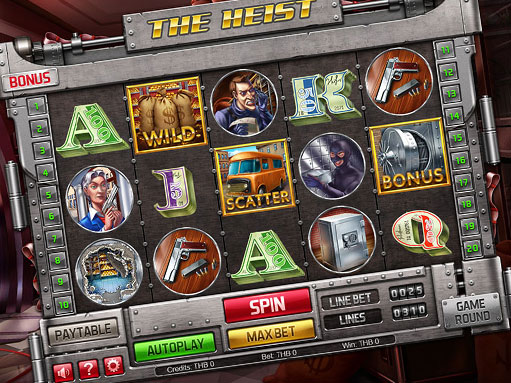 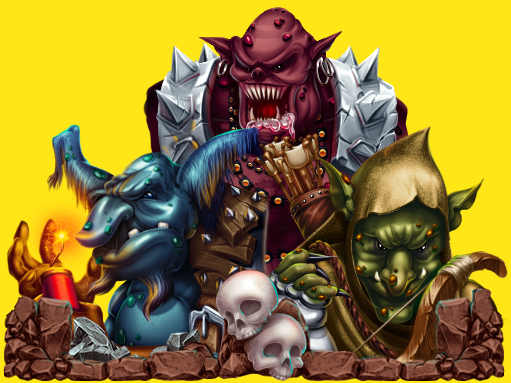