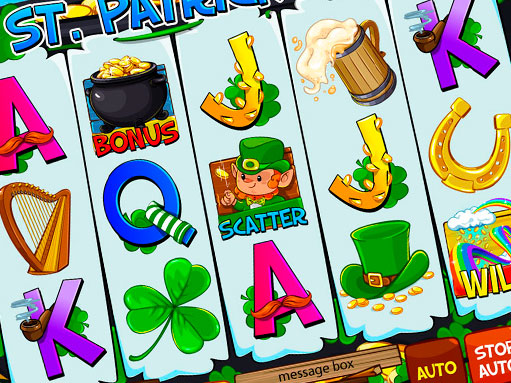 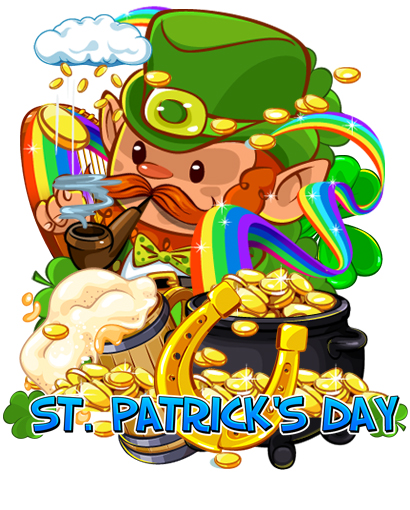 Leprechaun has an item that he loves more than a bottle. This is his pot of gold, buried in the ground. People have always tried to catch leprechauns and lure treasures from them, and people dressed in green learned very well not to get caught, which is why they earned a reputation as unsociable and secretive. They are the masters of hiding: if any of them turns to your side, he will disappear – even on a clear noon in the middle of an empty street. If you are lucky to catch a leprechaun, do not settle for a single coin, even gold and museum. The little man appreciates his freedom extremely highly. You can demand in return all his wealth – or even the fulfillment of three desires! But why, because he is not a wizard? But to let go of the leprechaun, you must first catch it. But how to catch a creature that is almost impossible to even notice? Against the background of a huge pot of gold, there are reels with a 5×3 structure. Below them on the control panel there are the function keys. The BET key adjusts the number of credits. So, the participant needs to choose the optimal gaming indicators for him, among which the rate. The higher the bet, the greater the prize in the event of the formation of a combination. Spinning the reels in the “St. Patrick’s Day” is possible in two ways – manual and automatic. If the first allows for single spin, the second allows you to make several continuous rotations at once. So, there are special and thematic symbols. One of the special ones is the Wild, which can replace other images on the playing field, which leads to more frequent combinations. The second special symbol is a Scatter, it also provided in the game, and can form free wins and activate free spins. In addition, the list of symbols includes images of a hat with coins, a leaf of clover, beer, violin. It also provides for the use of card symbols in the slot. If you are interested in our new product, you can purchase it at our store – https://slotopaint.com/product/st-patricks-day/: 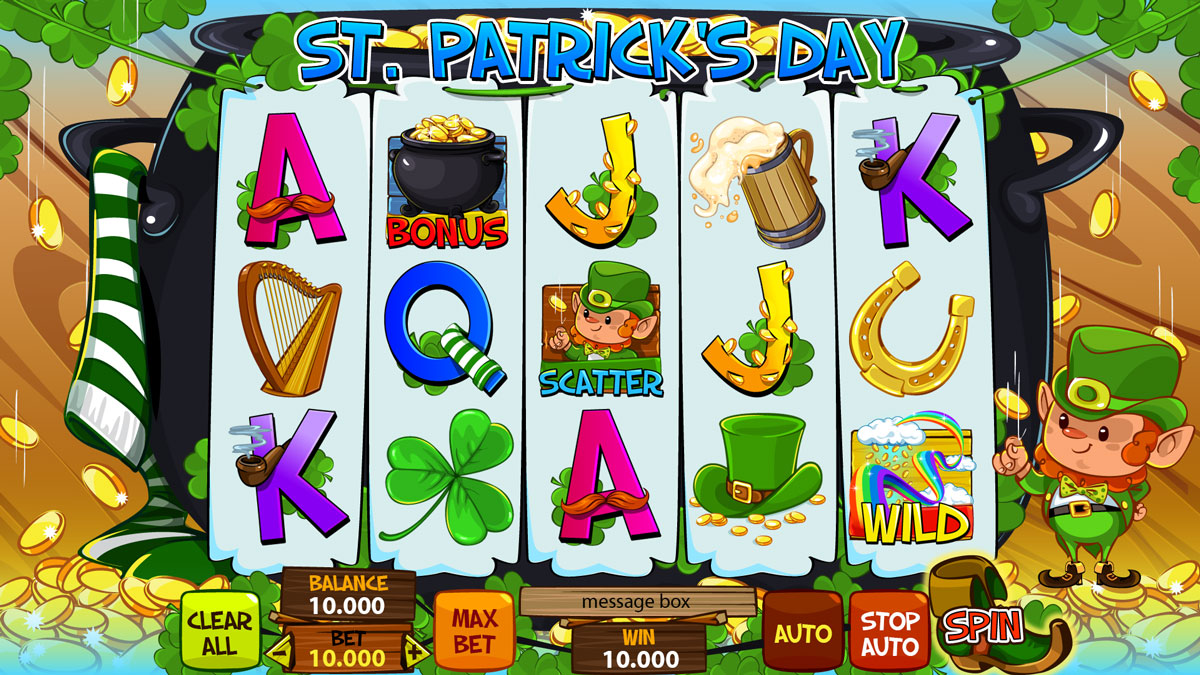 St. Patrick’s Day is done in a cartoon style with bright accents in the design. A qualitatively predominant shade is green, effectively conveying the landscape features of a magical country, where a friendly little gnome lives, existing in a world with nature, animals and plants. The background of the machine is an uncountable amount of gold coins that pour from the sky, which organically fits into the overall structure of the design and gives a special flavor to the game, allowing you to plunge into a fairy tale. 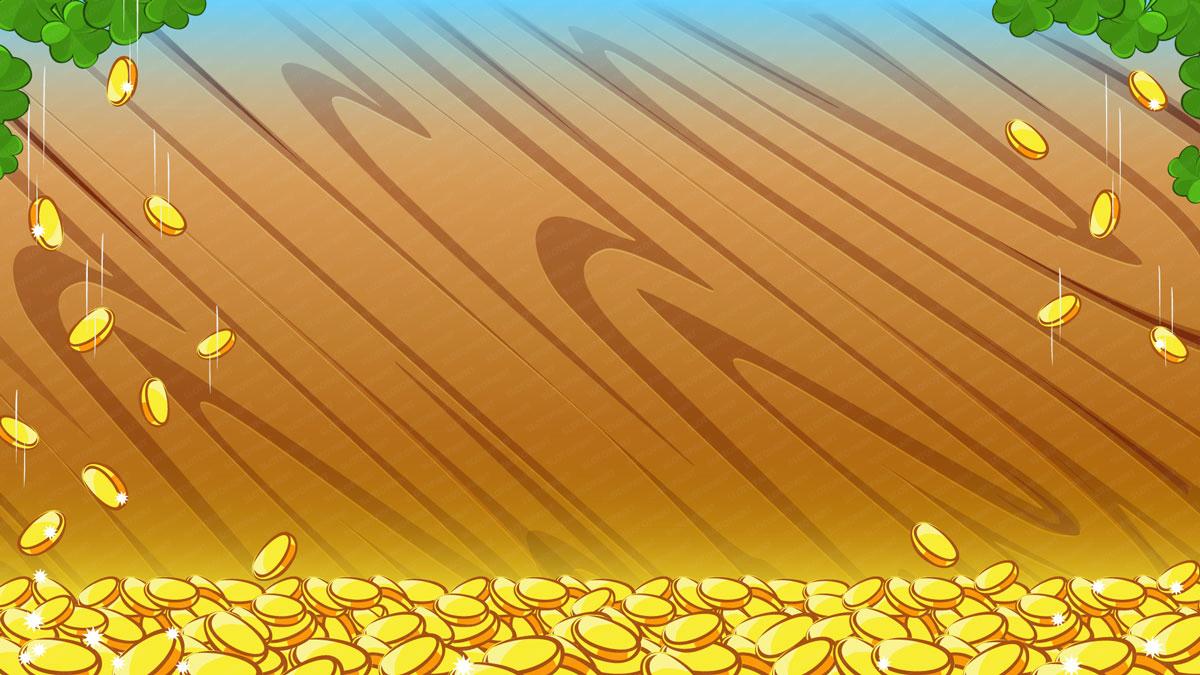 The basic symbols on the reels include an image of a beer mug, which little pranksters love so much; clover shamrock – a symbol of Ireland and good luck; lyre, under which the leprechaun will not tire of dancing; green hat with gold coins; horseshoe – a symbol of good luck. As well as stylized card symbols – A, K, Q, J. Special pictures of the slot include the following types of symbols: Wild magic rainbow, which will show the way to gold and replace all pictures except specials; Scatter symbol is an image of the main character of the leprechaun game. A pot filled with gold coins is a Bonus symbol that allows players to receive additional benefits in the form of bonus payments. 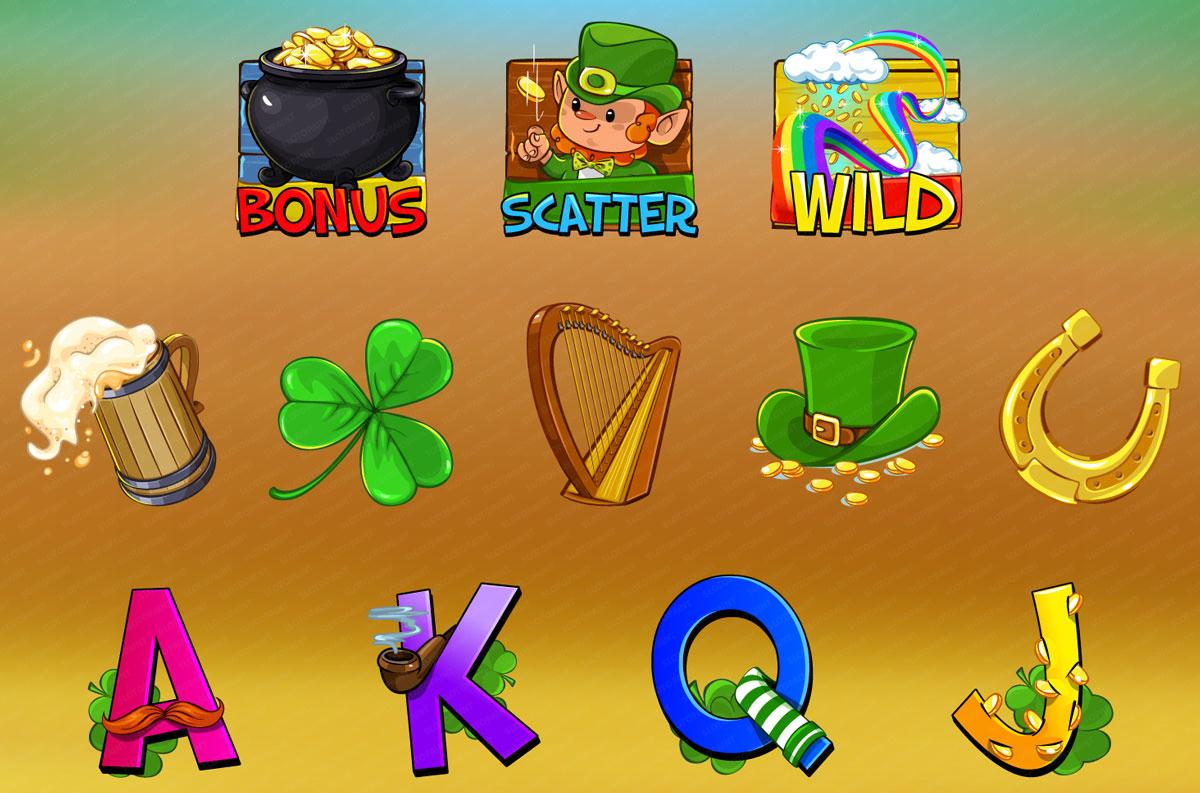 However, just catching the leprechaun baby is still half the battle! It is necessary to make him show the path to thecherished treasure. Naturally, the leprechaun does not burn with desire for nothing, for “thank you”, to share with you all that “was acquired by overwork”. In the bonus round, this little man invites you to try to guess, behind which of the nine clover cards the maximum win is hidden. 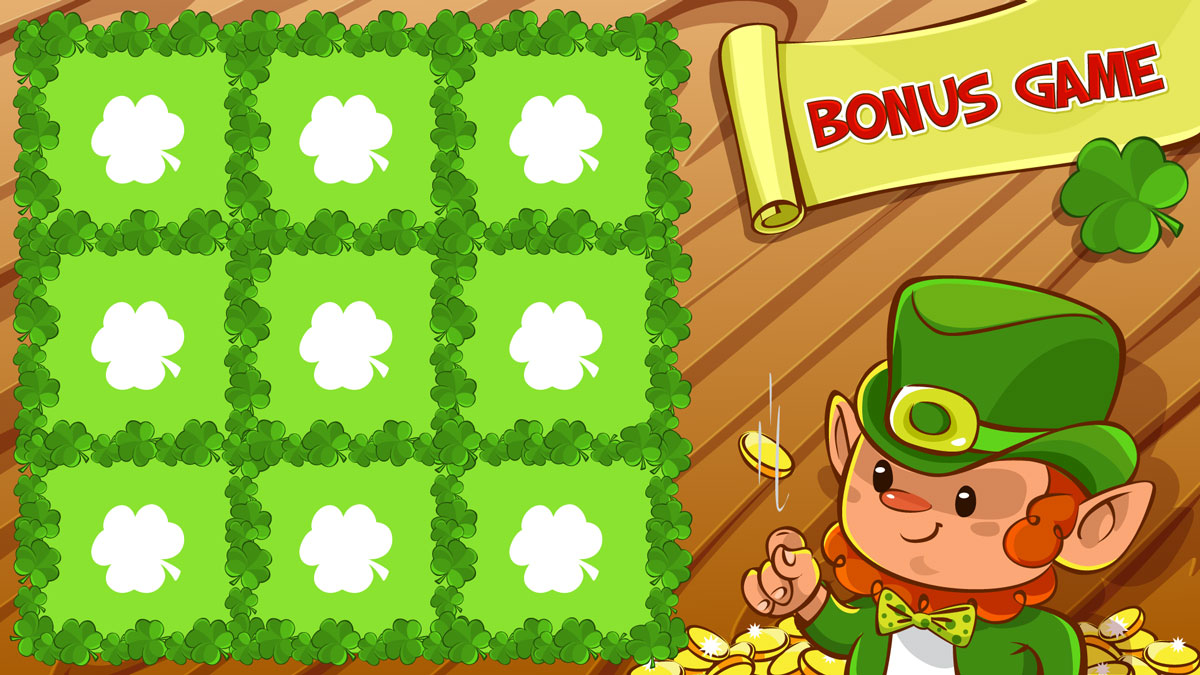 Opening the cells, the values of the rate multipliers will be displayed. The larger the number, the larger the gain. 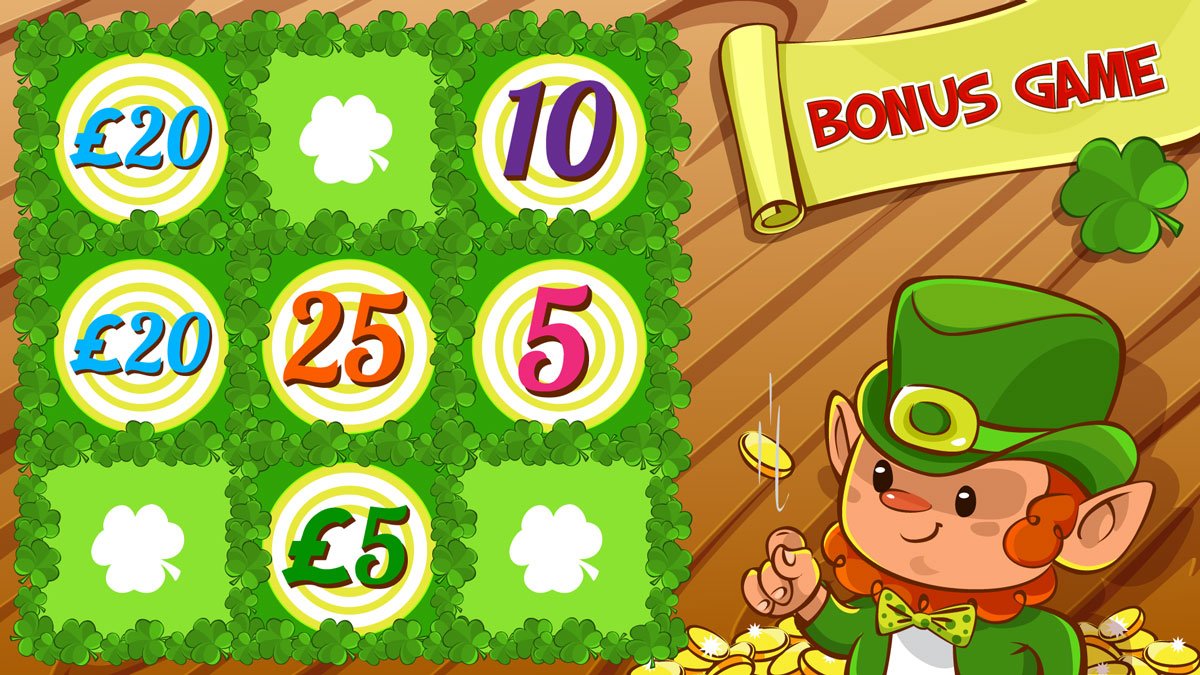 You can find treasure under any card. You just need to hit the target. Here the Irishman will show you all the possible options. 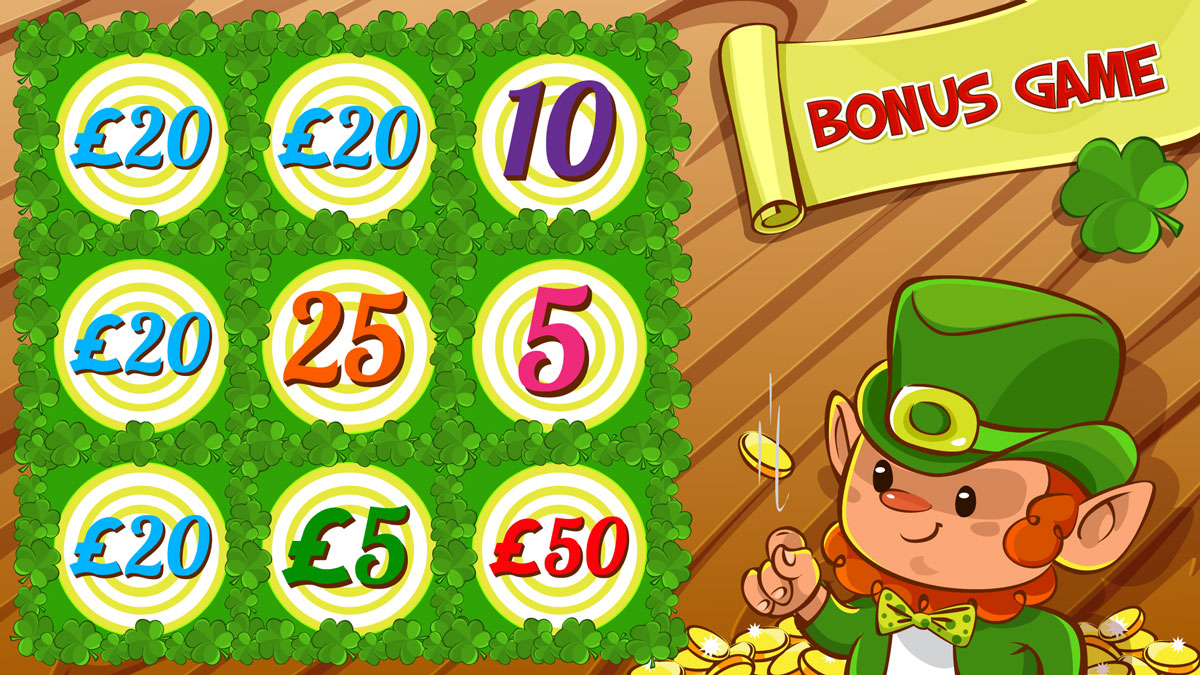 According to an ancient myth, if a mere mortal manages to trap a leprechaun, he will become very rich. 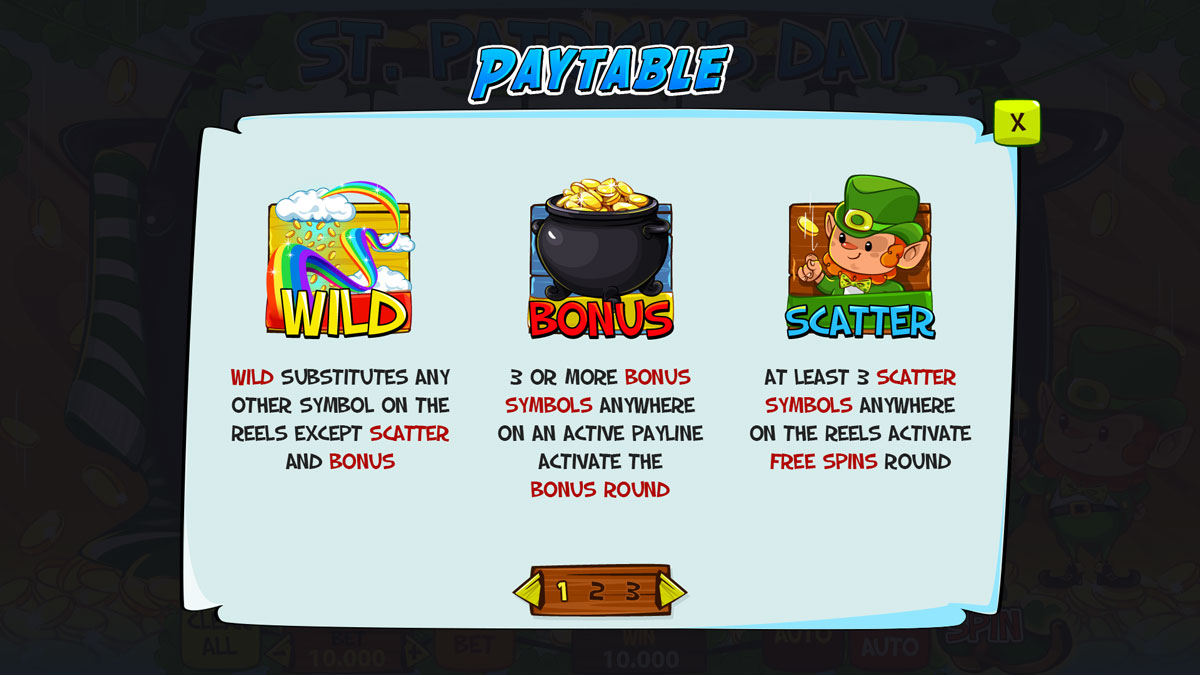 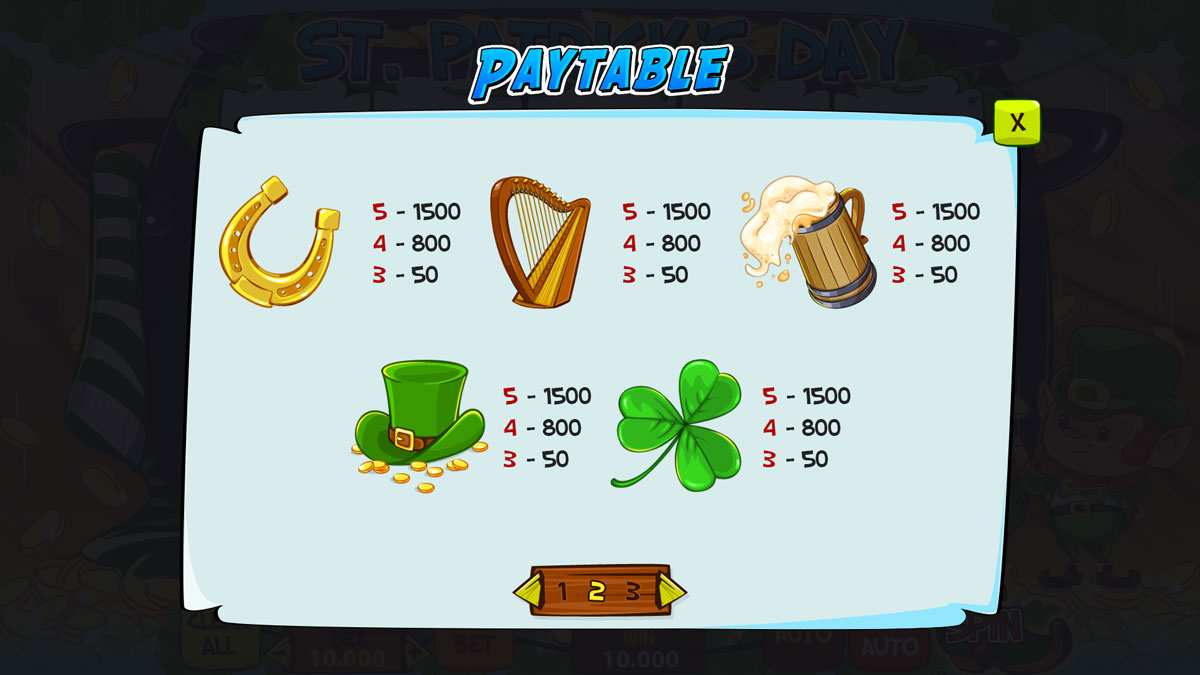 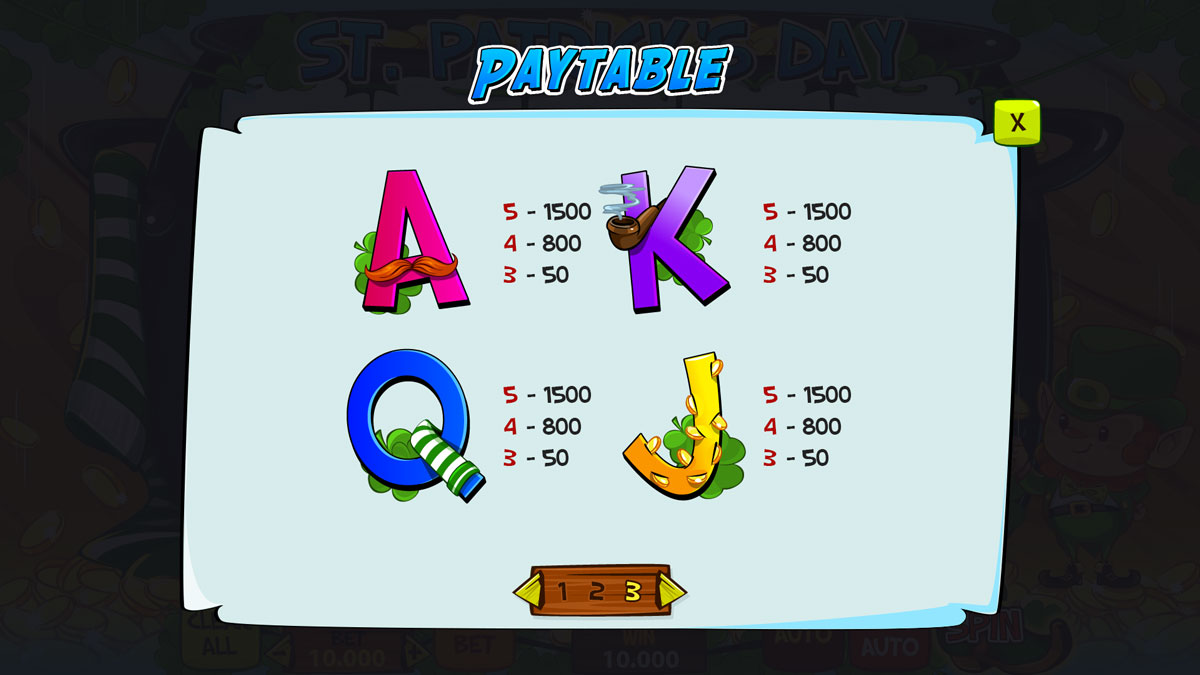 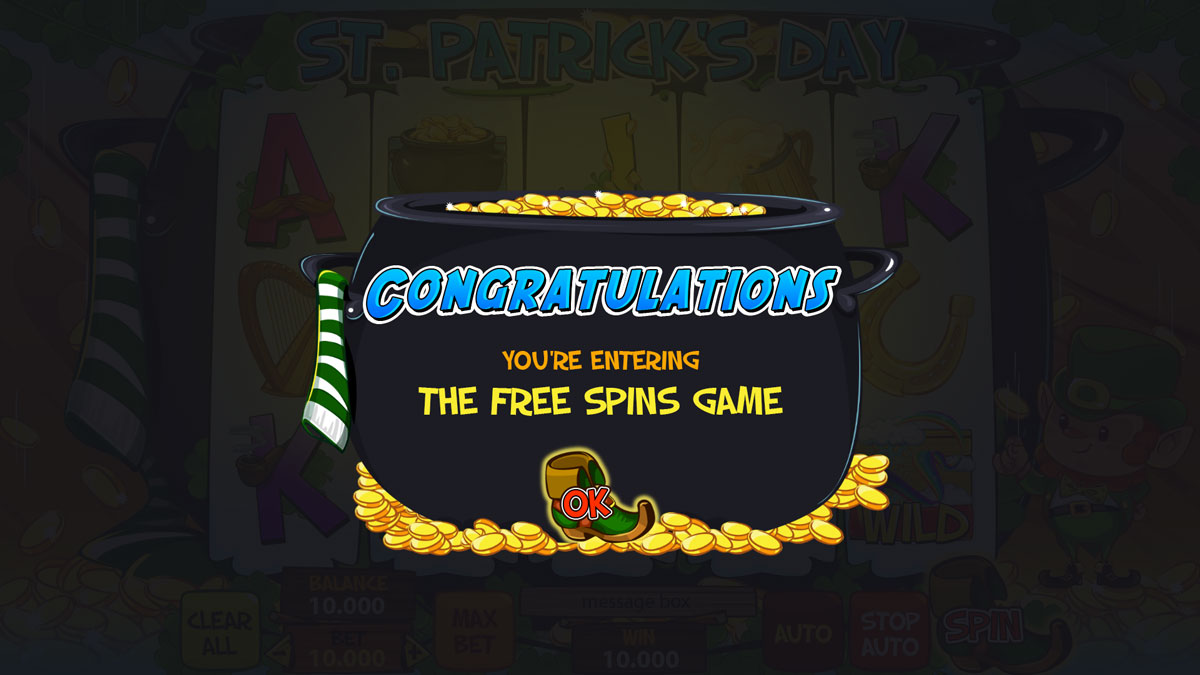 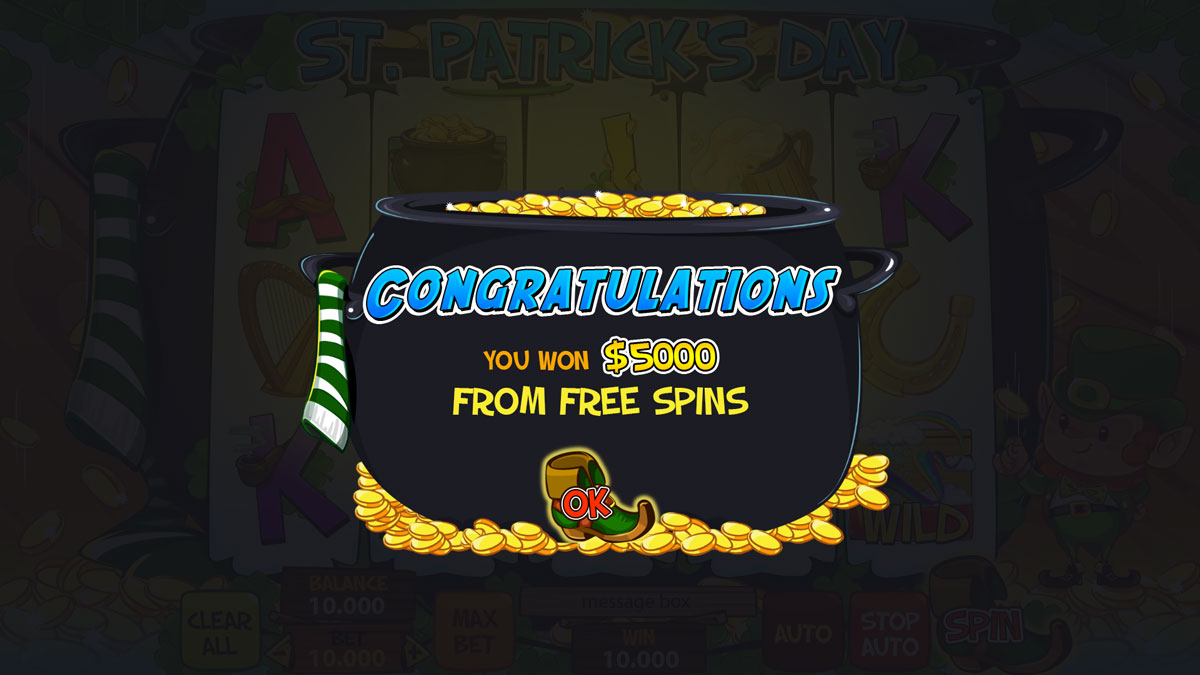 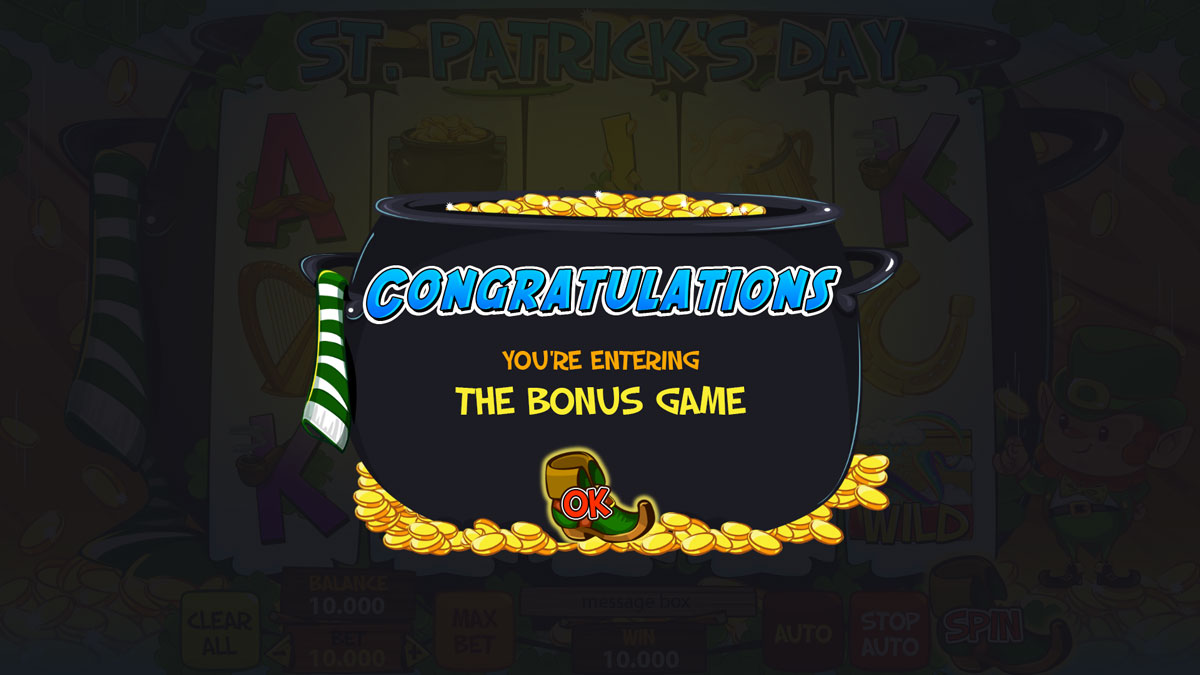 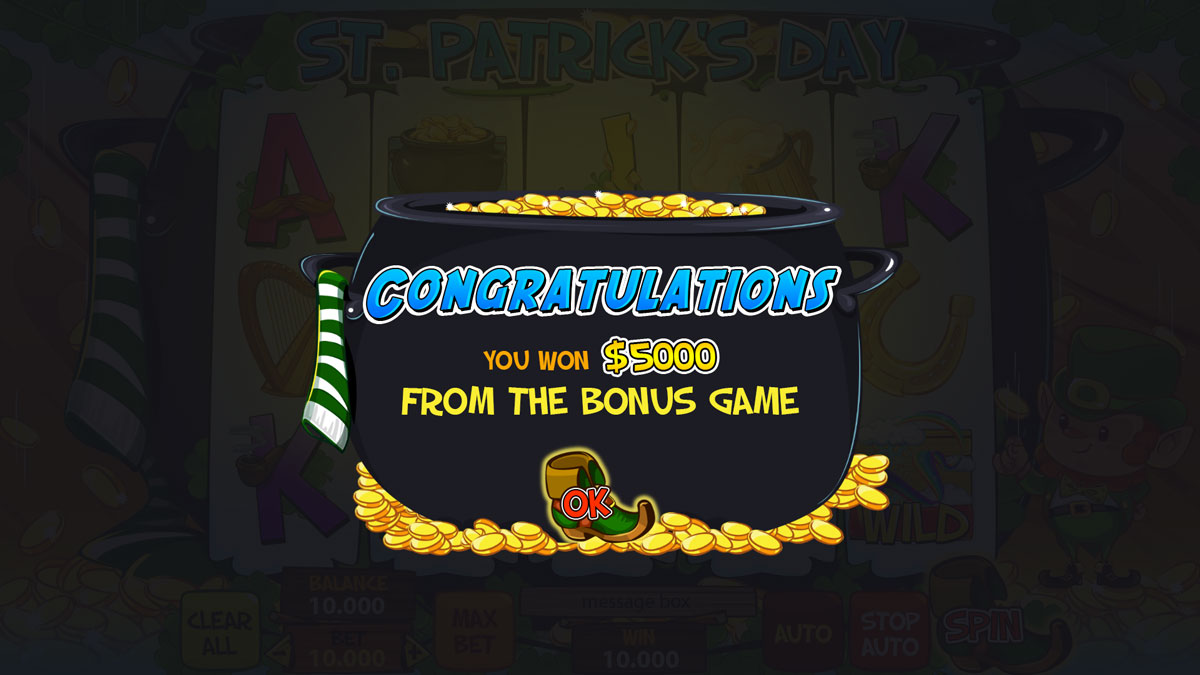 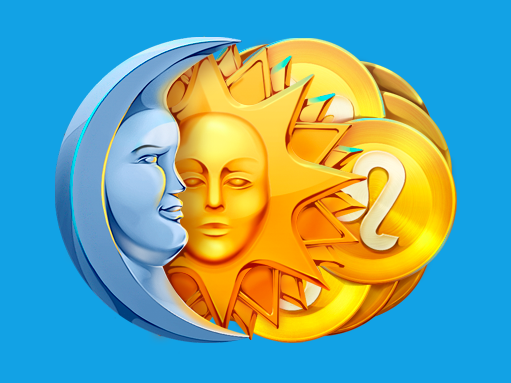 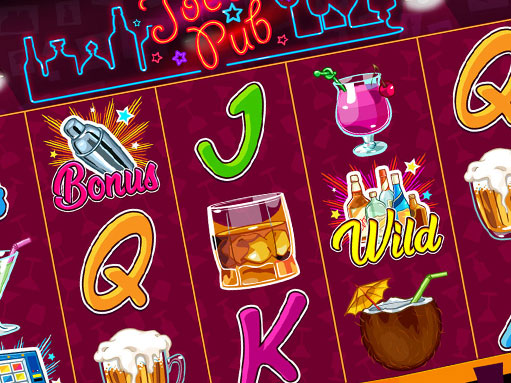 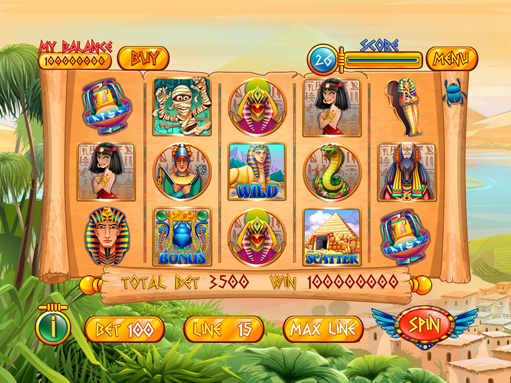