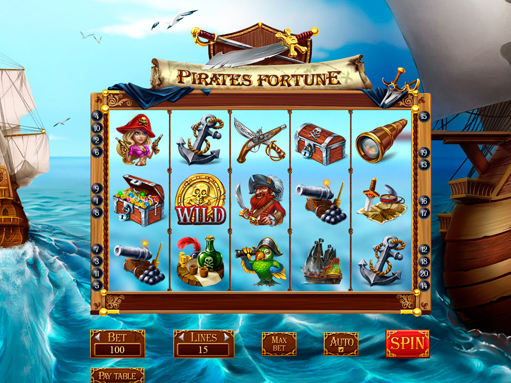 We present to your attention the main interface of the slot machine “Pirates Fortune”. As a basis, we used pirate theme. The game reels is a field of 5×3 cells, where all the game symbols involved in the game are conveniently located. Below is the control panel and navigation, where the player can not only press the desired buttons, but also monitor their game progress. Аor example, on the bottom panel there are special buttons with the help of which you can start the game, increase your bet, and also choose the necessary number of lines or increase your bet to the maximum. Also there is a button for displaying auxiliary information for beginners. 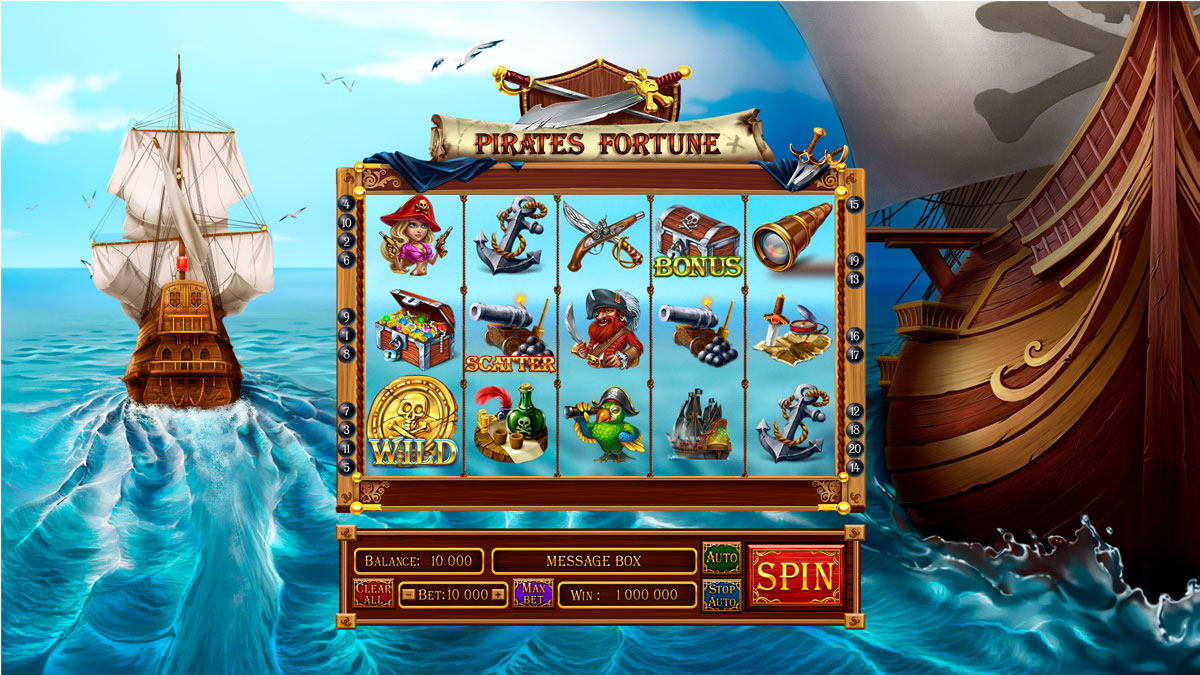 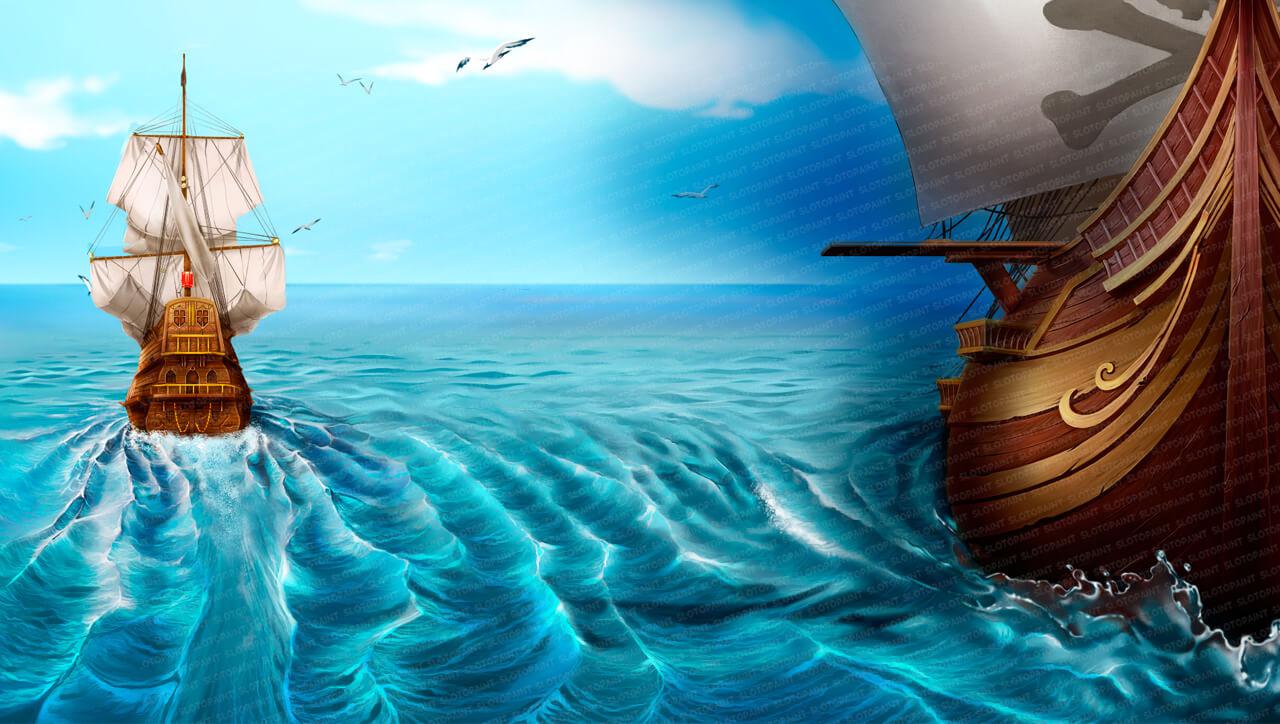 Here you can see a set of game symbols specially designed for the slot machine “Pirates Fortune”. In this set there are symbols from different categories, including “low”, “middle” and “high” categories. Thus, the number of winning points may differ, as a result of simultaneously getting the game symbols of one or another category. 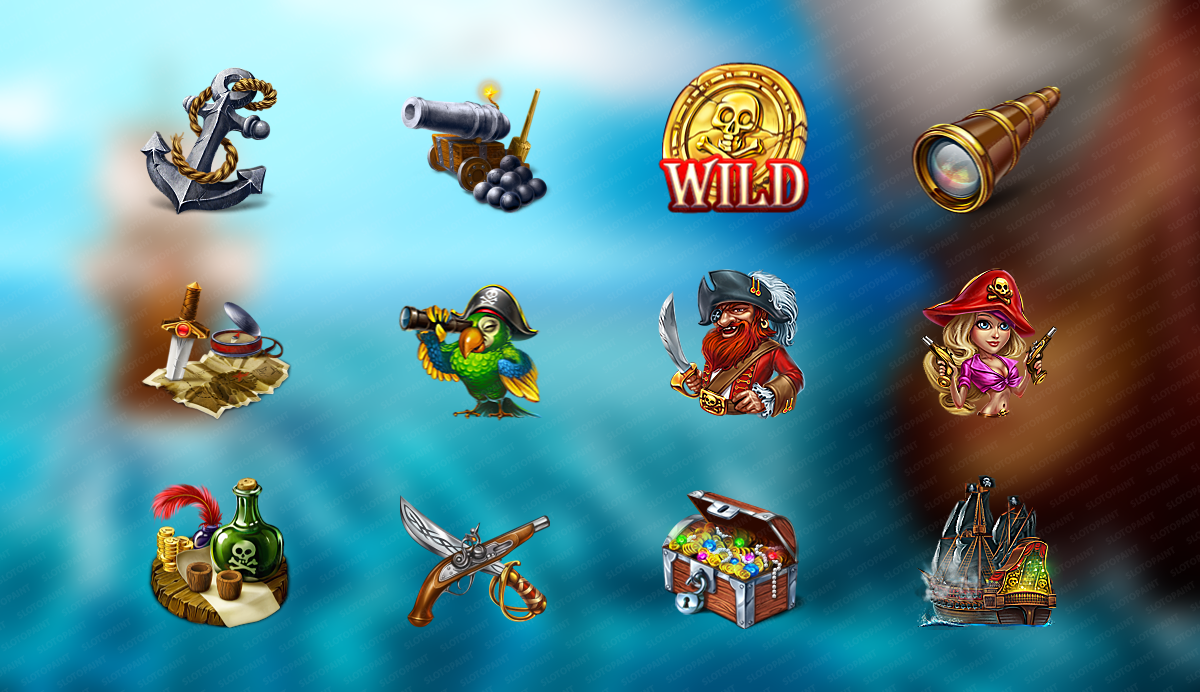 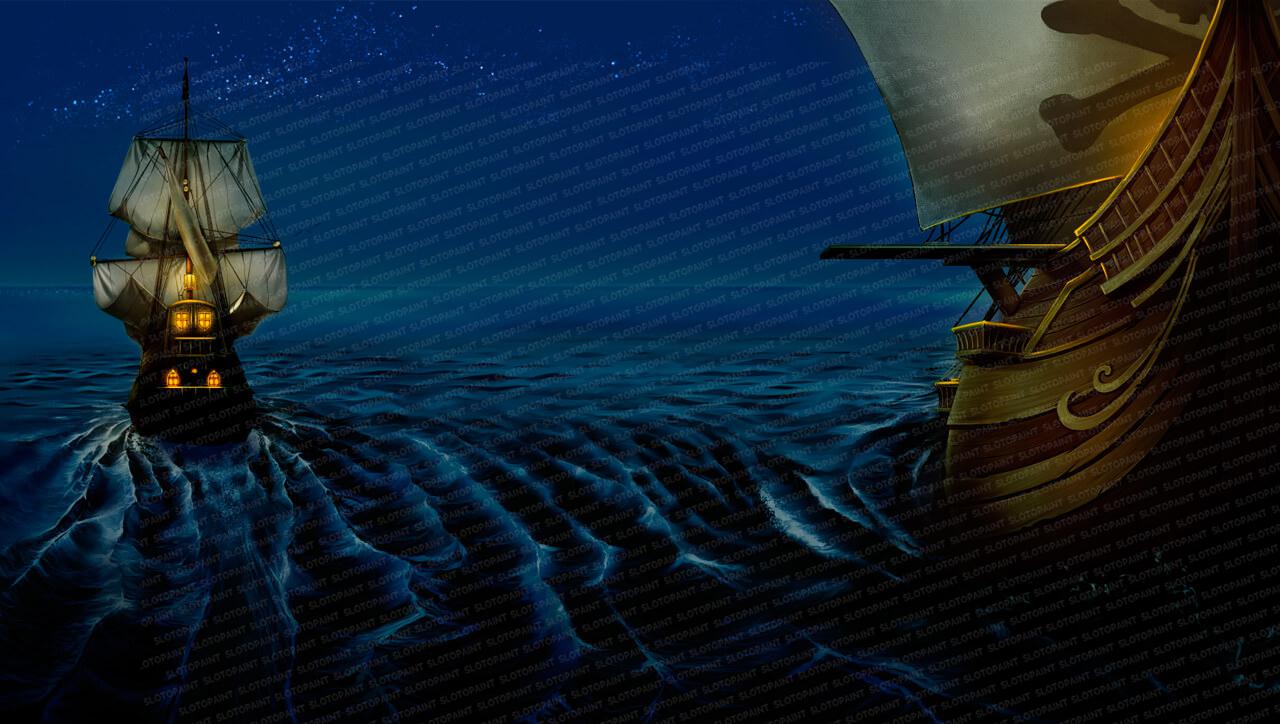 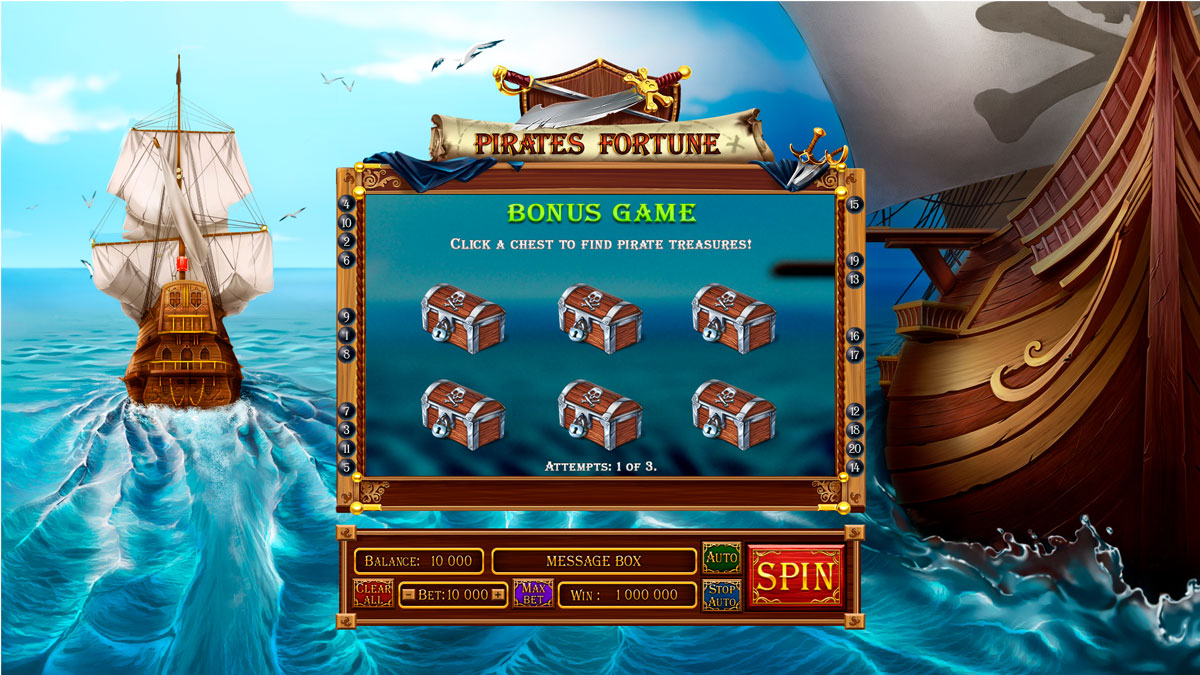 This screen is an auxiliary table of rules and here are brief classifications of game symbols from the category “high”. For example, the symbol “scatter” (in a case of appearing more than 3 symbols) brings to the player up to 10 free spins and the symbol “wild” replaces any symbol on the game reels, including the “scatter” symbol. 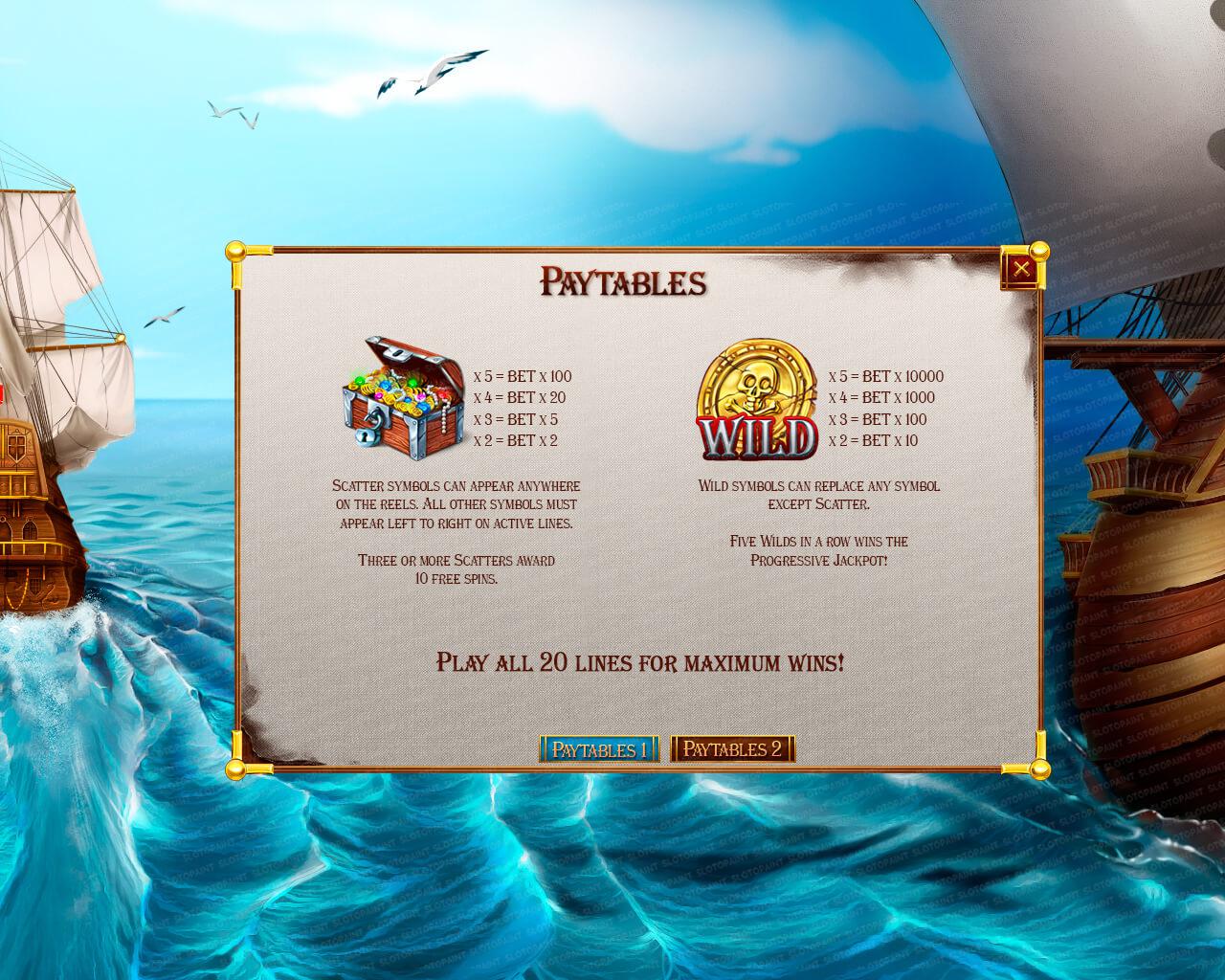 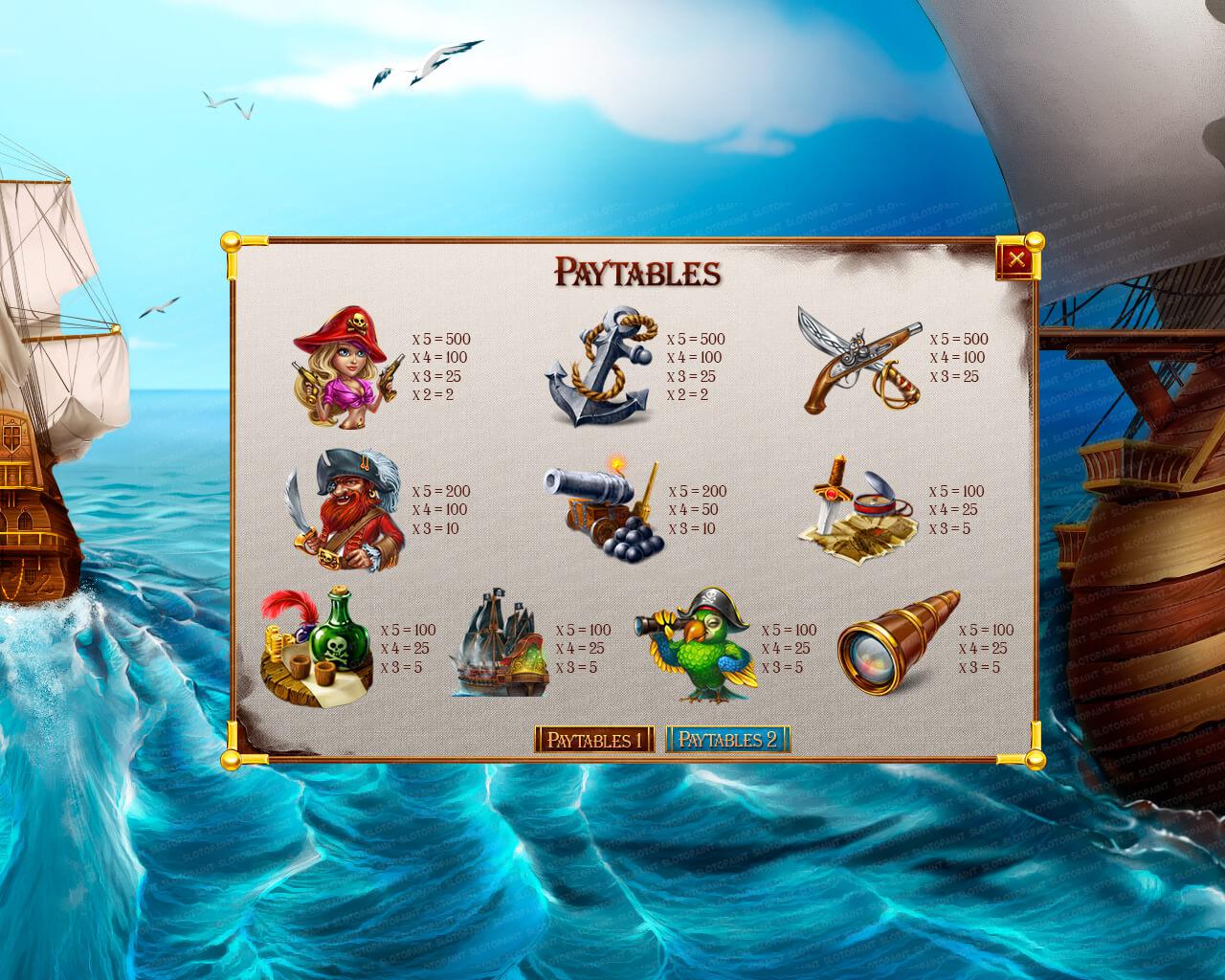 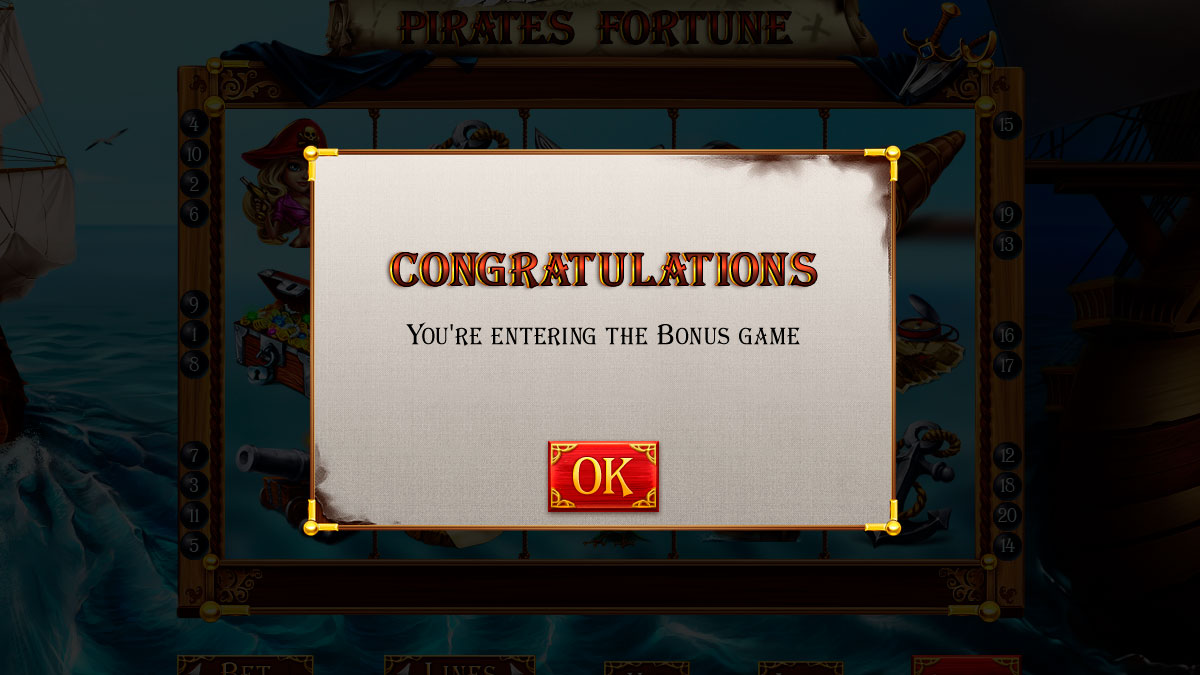 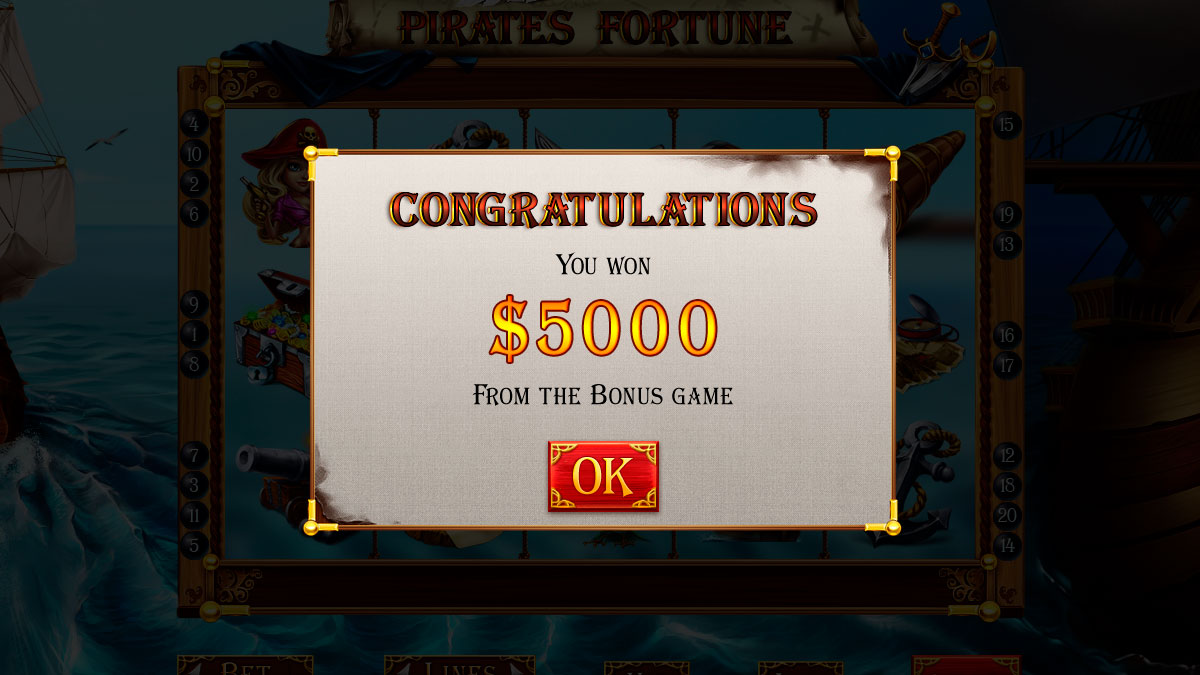 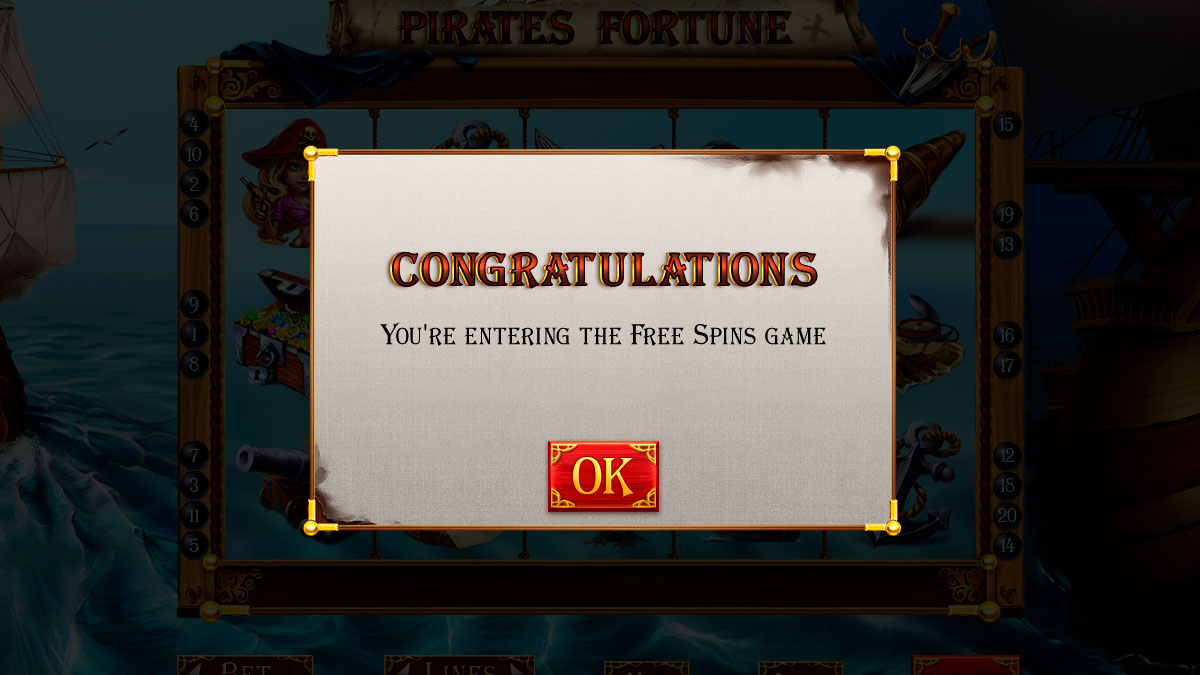 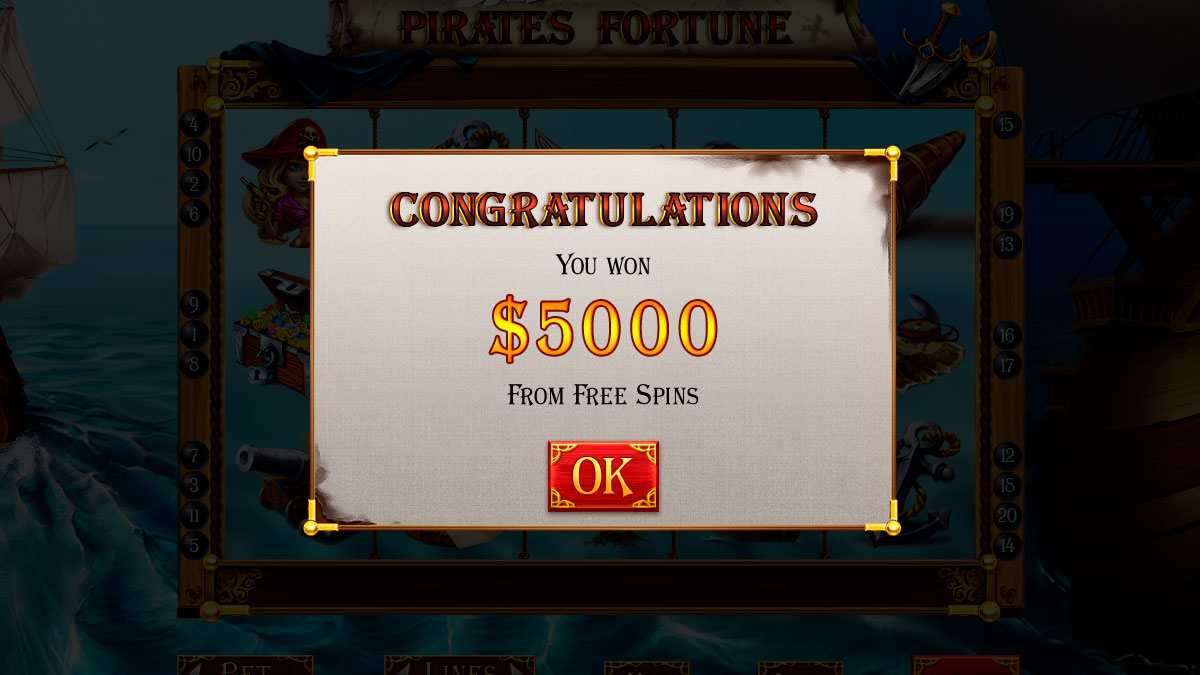 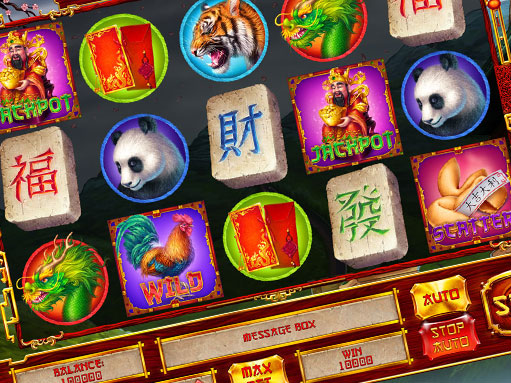 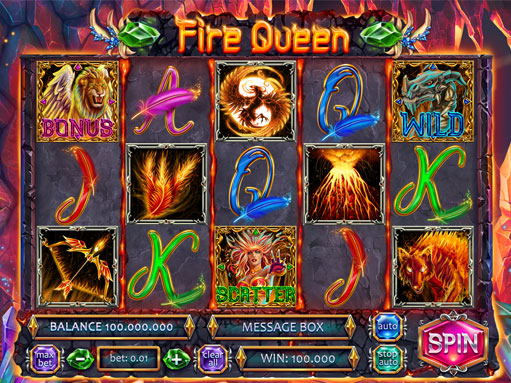