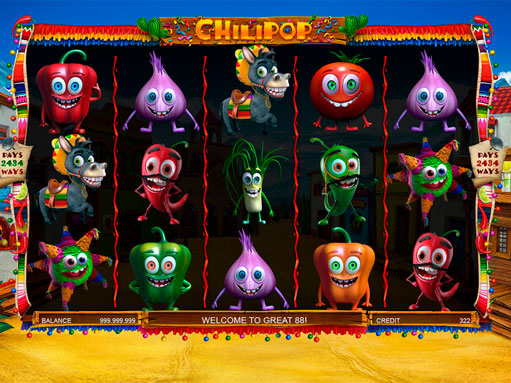 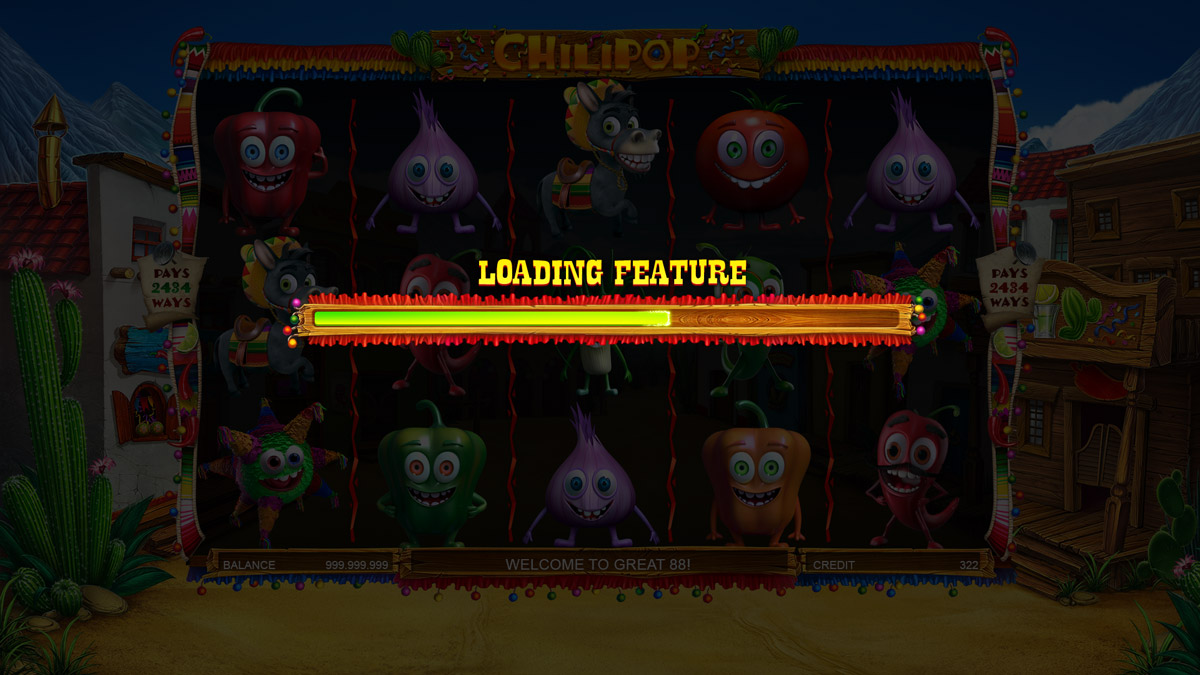 By launching the game, you are completely immersed in a kind of Mexican adventure, placing bets and waiting for the winning brightly colored cartoon symbols on the payline. Try to multiply your deposit brightly and cheerfully with the Chillipop slot, surrounded by dancing and smiling vegetables, as well as donkey and piñata.

Perfectly polished graphics, intuitive interface, great animation and simple in every sense the settings and navigation panel – all this will only help you to play and win for sure. If you are interested in this product, you can purchase it at our store – https://slotopaint.com/product/chilipop/.

On the screen below ,there is a reel with many original and bright smiling symbols in the form of peppers, in the Mexican style, which are evenly distributed in the columns of the presented game reel. The reels itself has a curved openwork shape on the sides, complemented by traditional Mexican bright embroidery. At the top there is the name of the slot – Chillipop, represented by bright yellow large letters on a wooden board, with an abundance of confetti and two large green cacti on the sides. Also, the reel is decorated on the sides with red Chilean peppers, limes, many bright colored needles. Also on the sides there are inscriptions nailed on paper – PAYS 2434 WAYS. At the very bottom of the reel, the Balance, Credit and Invite to play cells are located on wooden backgrounds. 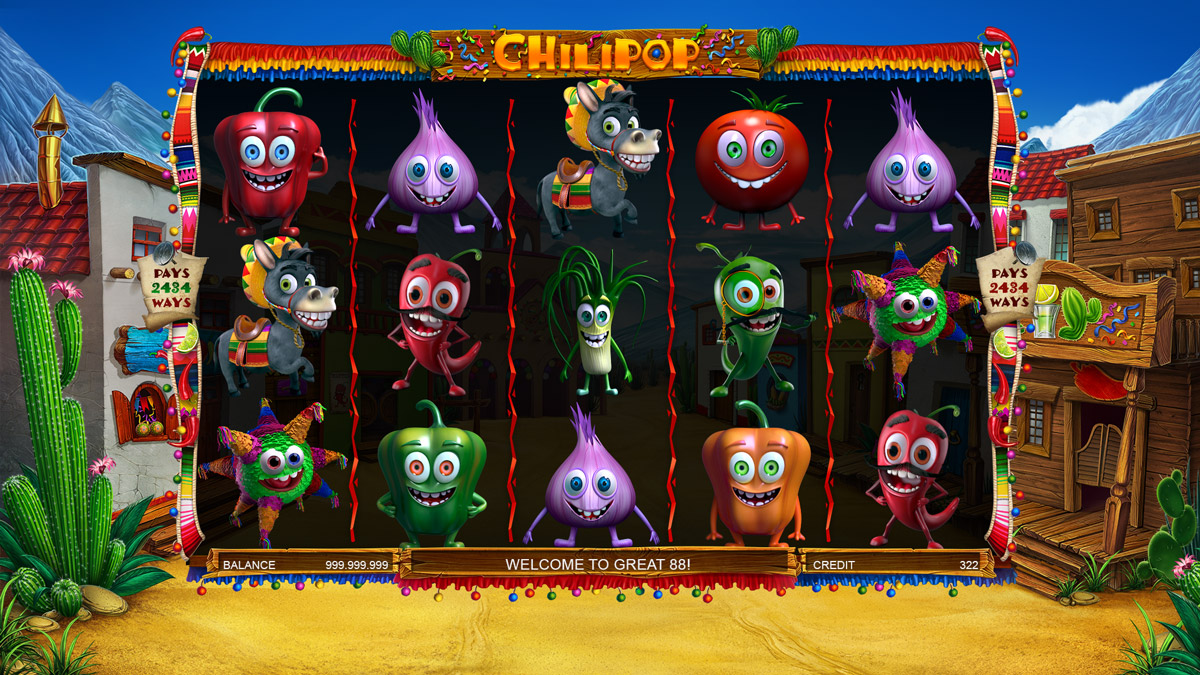 The main background of the game is presented on the screen – this is a Mexican village located on a sandy surface among tall green and thorny and at the same time blooming cacti, surrounded by snow-capped mountain ranges, the peaks of which are directed high into the blue cloudy sky. Щne-story and two-story public buildings are placed  on either side of the picture. They’re painted in brightly colored paint, stone and wood, with rectangular straight and gabled angular roofs with red tiles. Each building has windows and doors, and the designation of each building is indicated by a sign on it. The main designation elements are, of course, peppers. There are also designations of cacti, limes, pipes and guitars applied to houses. In the background we can see a building that is likely to host traditional festivals. 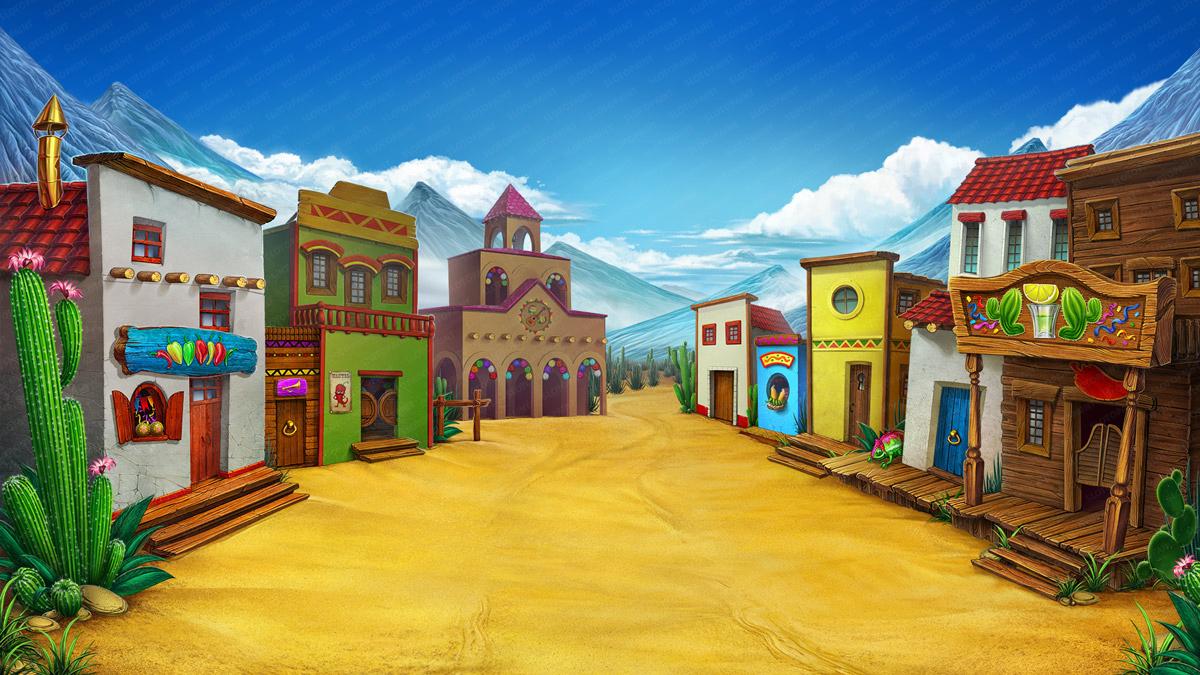 Here are all the symbols of this slot: a Mexican colored smiling piñata, a cheerful smiling galloping donkey in a colored hat with a colored cape and a leather saddle, a bug-eyed leek. Below are mustachioed green and red chili peppers, one with pince-nez. Even lower are bell peppers, they are all smiling, the first red one has one hand raised, the green one has its hands on its belt, the orange one has its hands apart. All three also have cute cartoon smiles with snow-white smiles. Even lower are the same as the symbols above, a smiling red tomato with a snow-white smile and kind big eyes, and next to it is a slightly purple garlic. 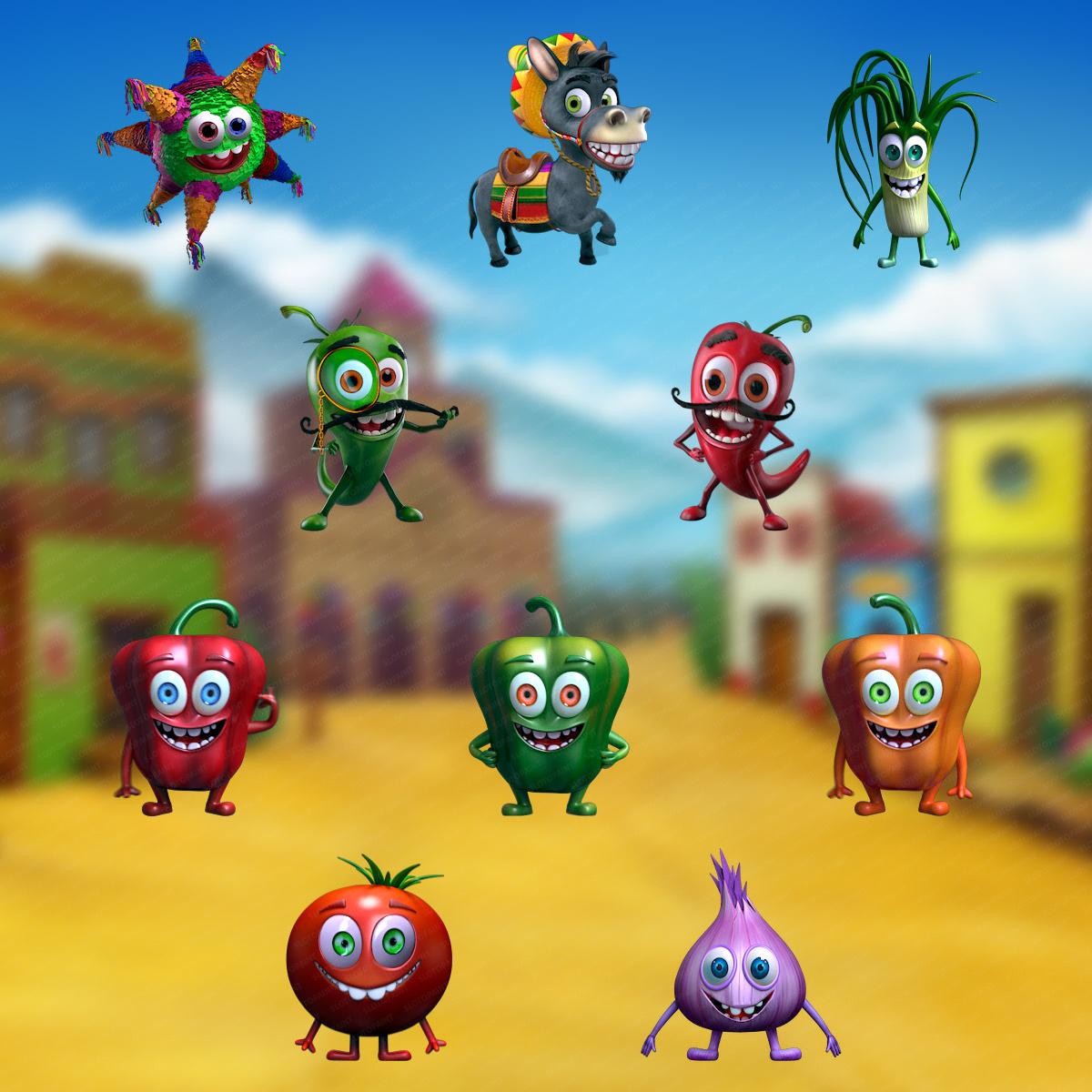 Animation of the top three symbols of the game. Pinata pushes on one of its limbs and turns around, Donkey also dances, rhythmically turning its body and throwing up its hind legs, and Leek also dances, tracing an imaginary triangle with its feet.

The next animation is the chili peppers: green bounces cheerfully, and red dances and spins cheerfully.

The next animation is bell peppers. The red one bounces and spins around its axis, the green one spins too, but faster, in two turns, and the orange jumps and sits down, hiding its arms and legs.

The tomato and the onion also jump, only unlike the tomato, which jumps in place, the onion does a somersault in a jump.

A square table appears on the screen on the background of the main picture of the slot and the reel. These are autoplay settings, where at the top there is an inscription in bright big green letters – Autoplay Settings, and at the bottom there are wooden rectangular cells: bet per line, select a coin, number of spins, total costs. Even lower on both sides are two buttons: – red CANCEL and green OK. 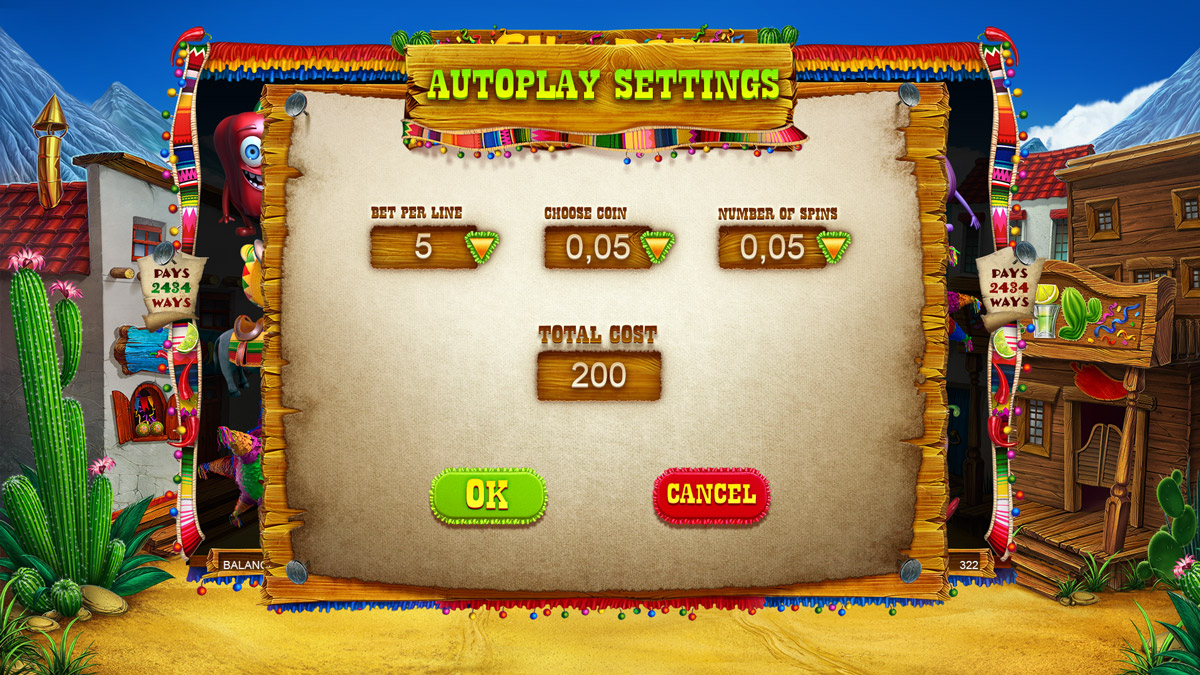 The next settings presented on the screen are game settings. All the same square background, at the top there is an inscription in large green letters Game Settings. Below in the column there are settings: background music, sound effects, turbo play, disable advanced settings. Even lower on both sides are two buttons: red CANCEL and green OK. 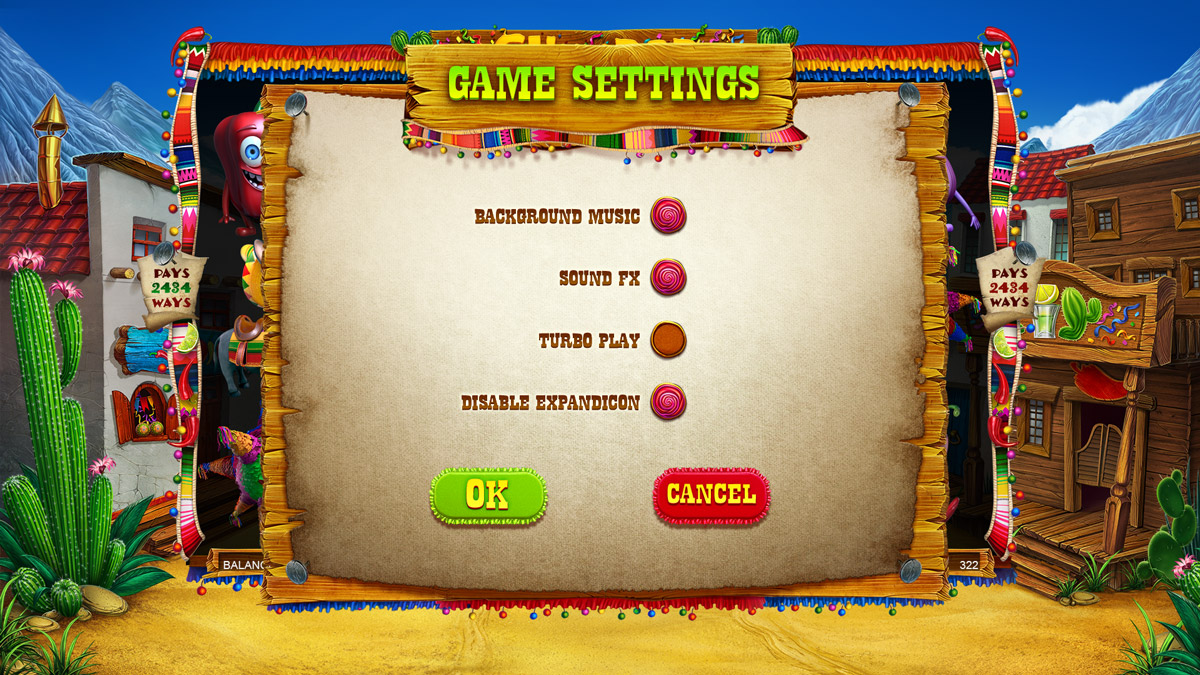 Here is a Double Up game that allows you to you to double player’s winnings. The main background is a wooden panel with a papyrus pinned to it, where there is an inscription in green letters – Double Up, below there are two buttons: green – Heads and red – Tails, cells: Bank, Bet, estimated Win, choice of buttons: play for everything or the game by 50%, and on the left is the circle, where the game will be shown. At the very bottom is the lilac button – Collect. 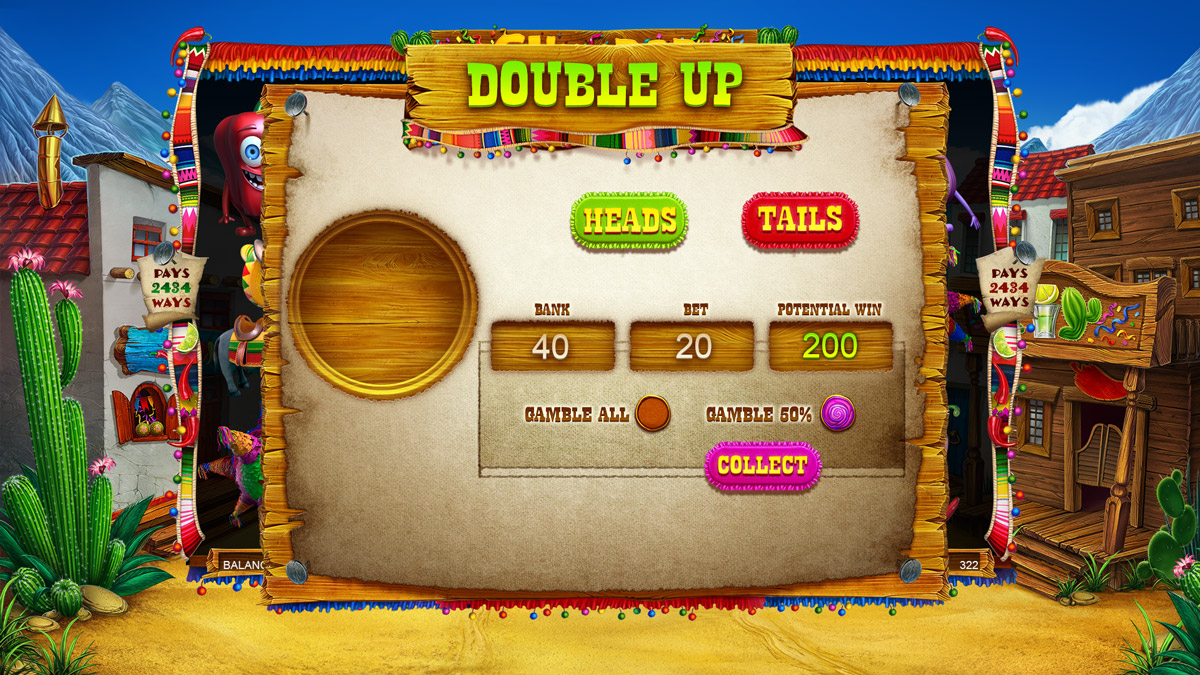 Big Win pop-up. In the center of the screen, on a wooden board with a colored ornament around the perimeter, on a background of papyrus and a hat, there is a number at the top, and below there is an inscription of the pop-up itself in big green letters Big Win. 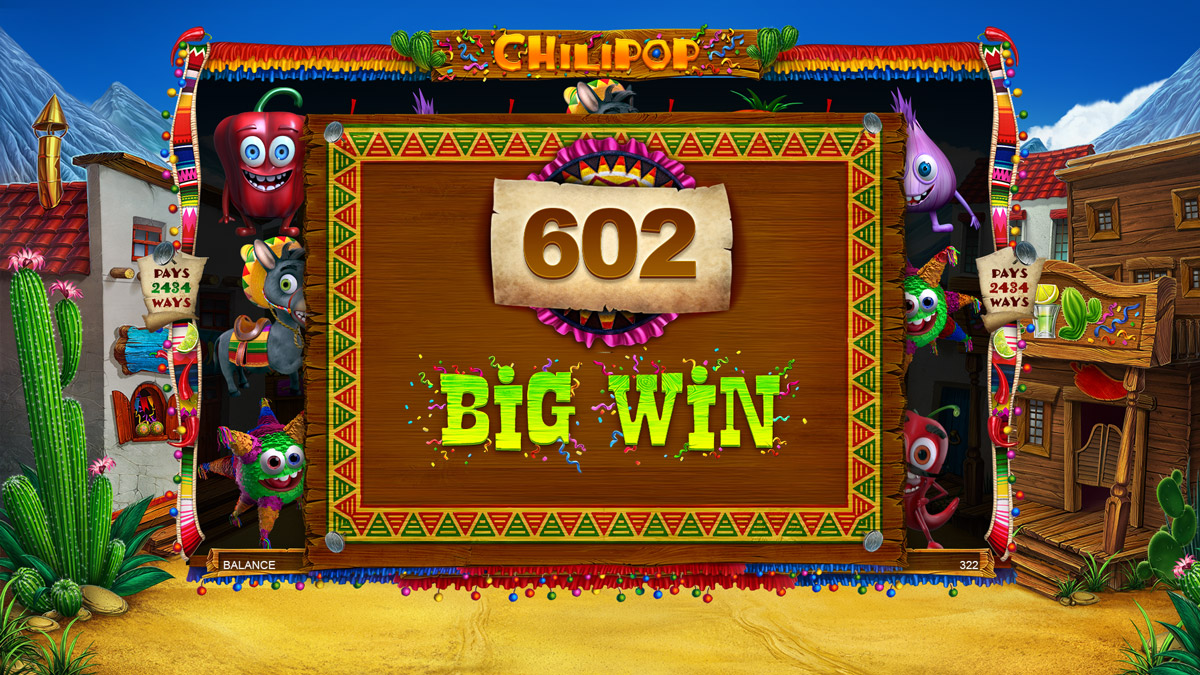 Another pop-up with congratulations on winning. Everything is on the same background – a wooden board with an ornament, there is a congratulatory inscription in large bright letters – “You won”, and below “Amount of winnings”. 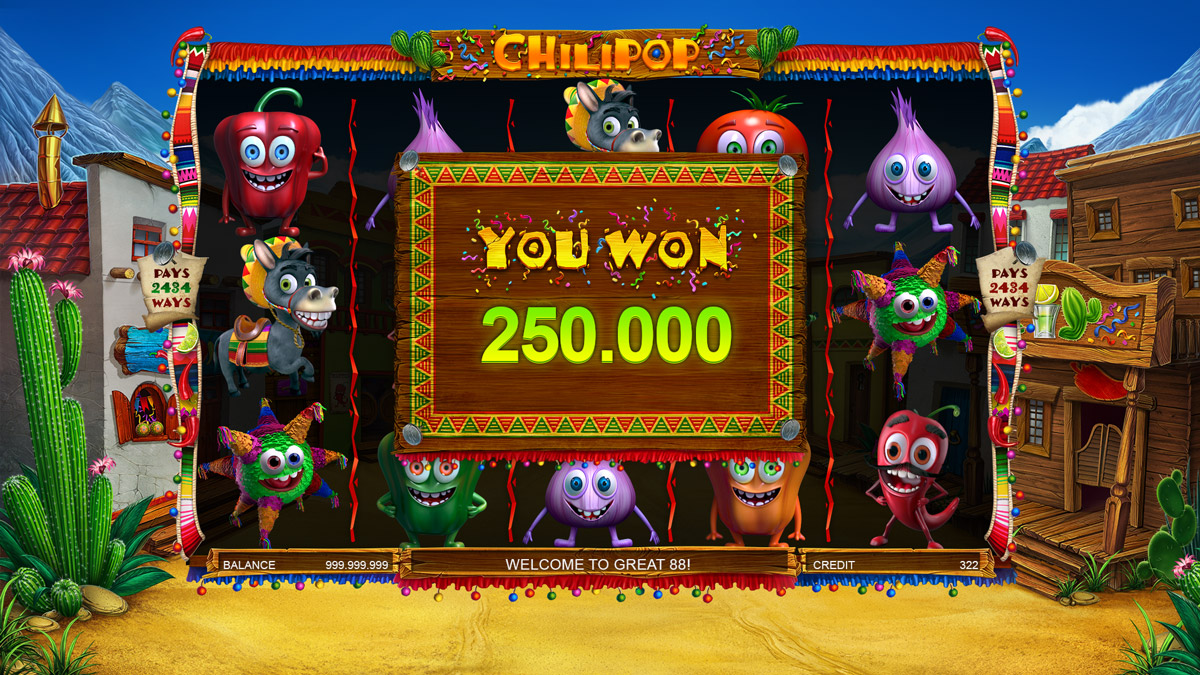 One more pop-up. This time the reward is for free spins. On the background of the slot reel with its background in the center of the screen, there is a small wooden wall with an ornament around the perimeter. Above, in a circle, there is a papyrus with a certain number, and below in large bright letters the inscription – “Free spins as a gift”. 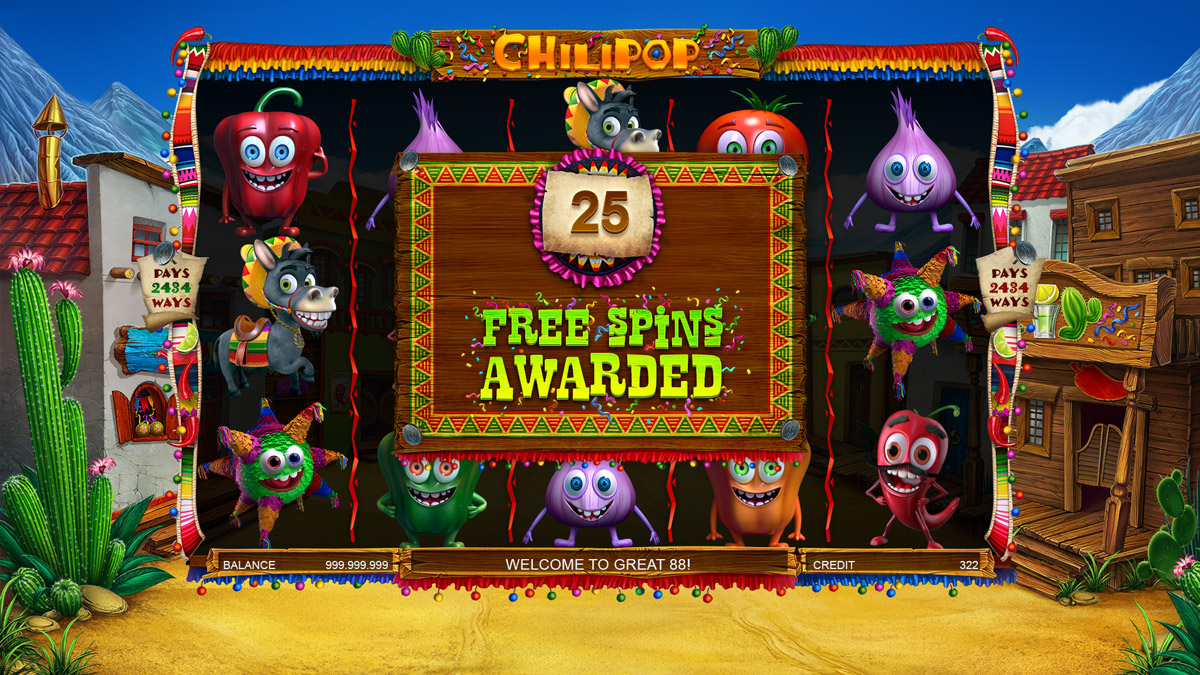 The last pop-up, which says that Free Spins have been won in the quantity, which is presented below the inscription on the papyrus on the background of the hat. 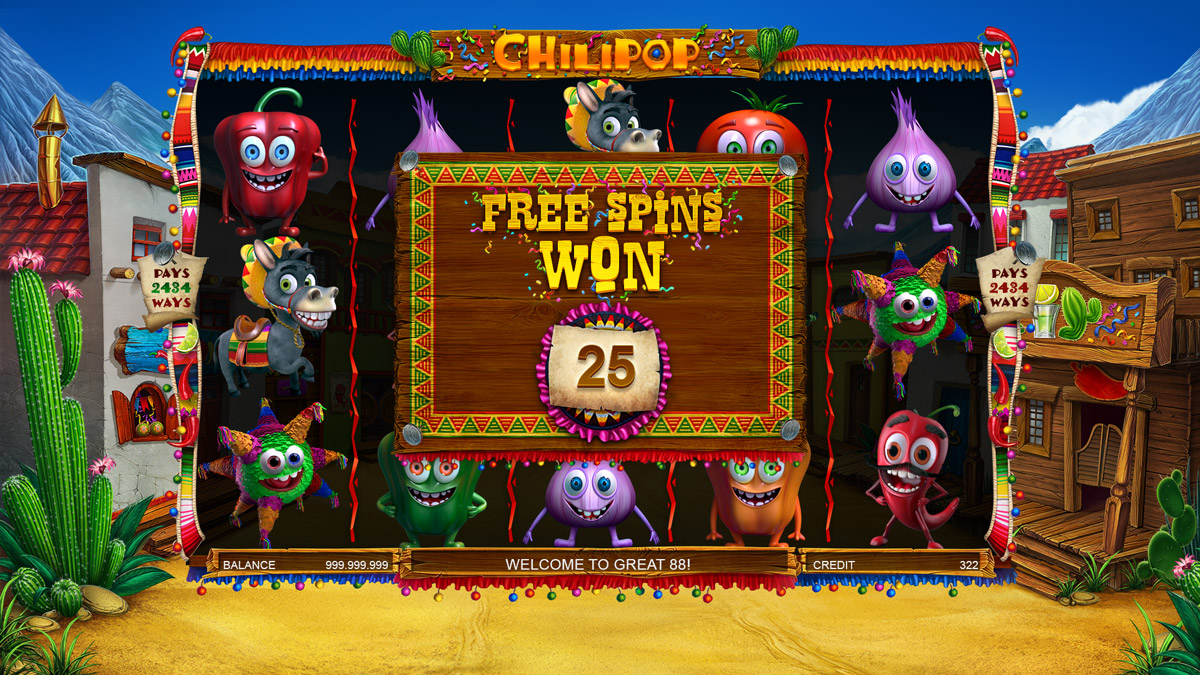 Below, we can see all possible variants of the Game Reel, both in horizontal and vertical variations. 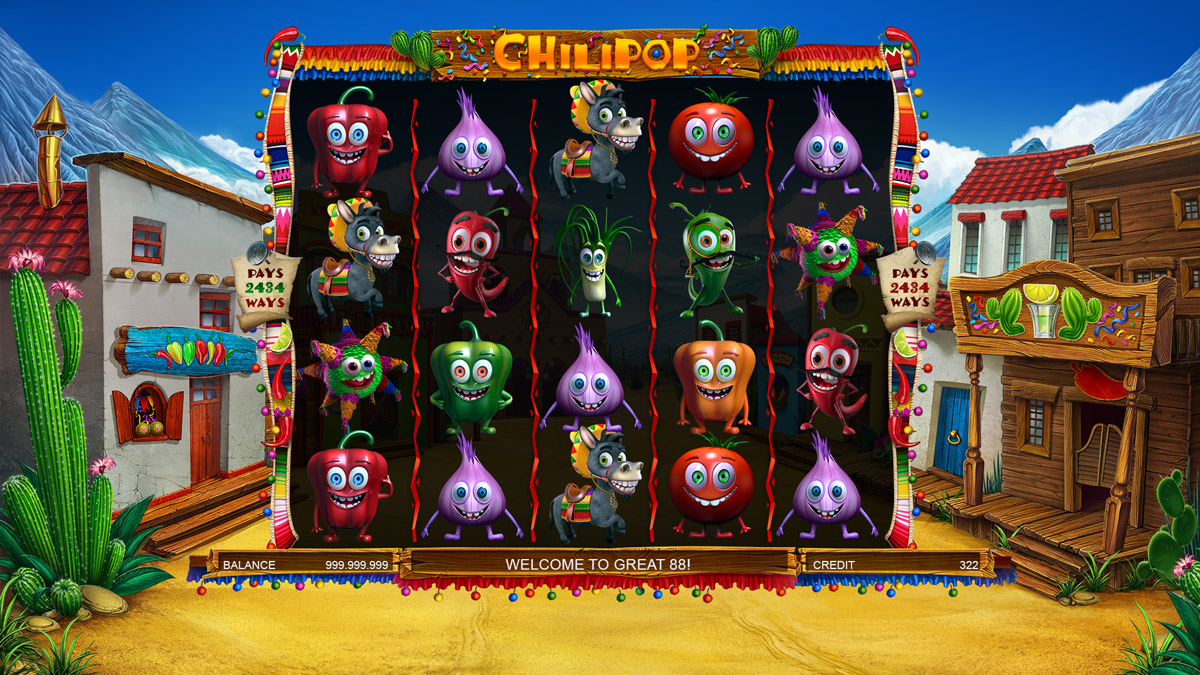 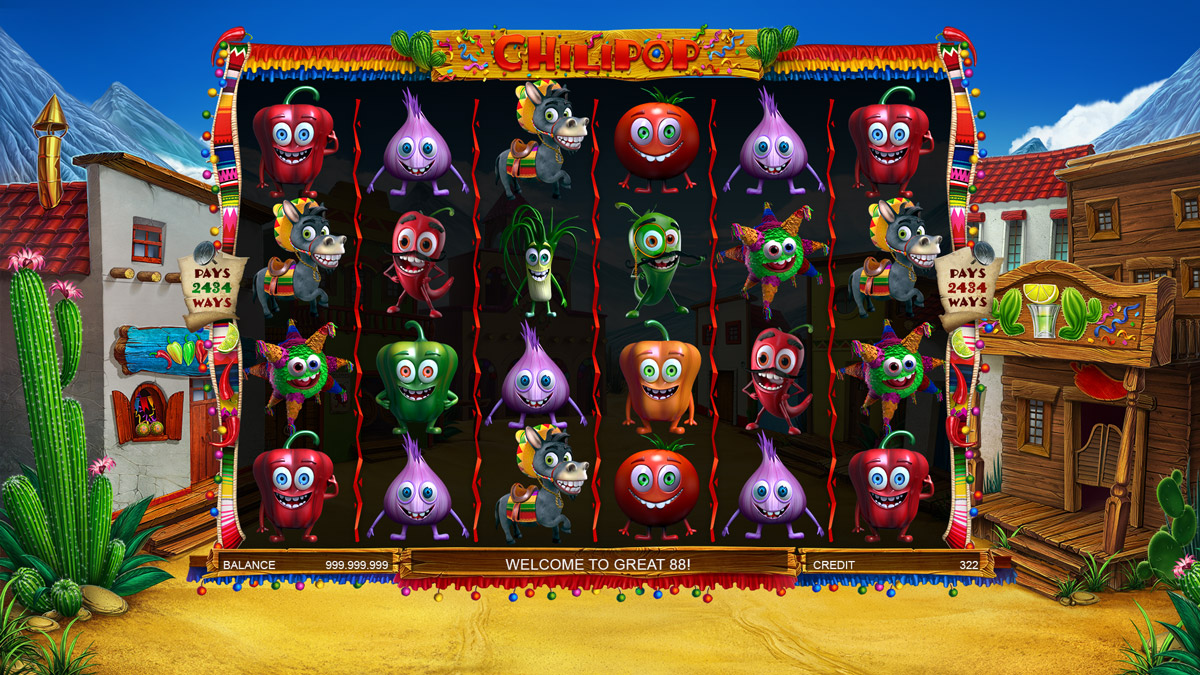 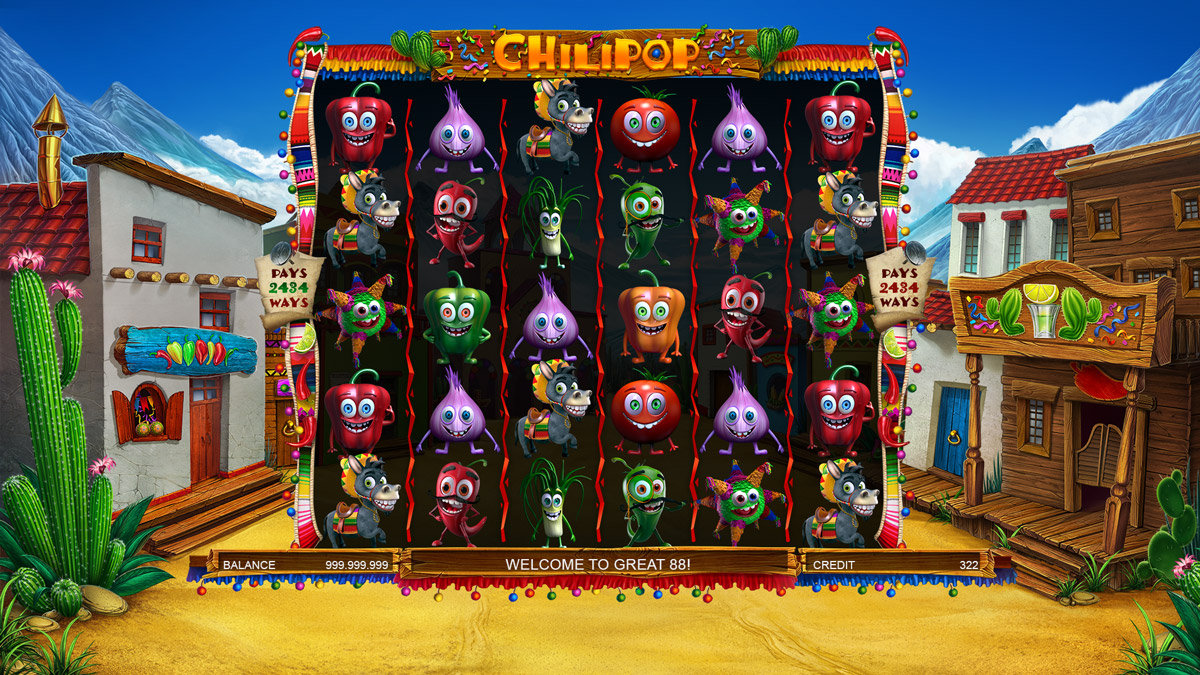 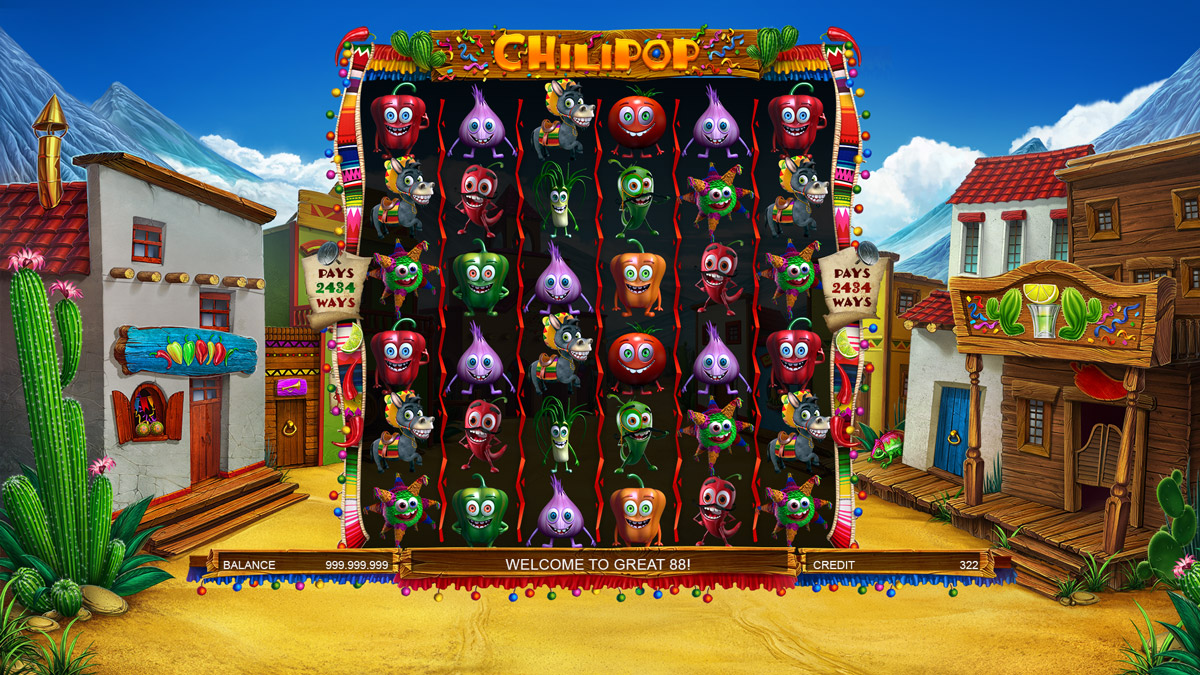 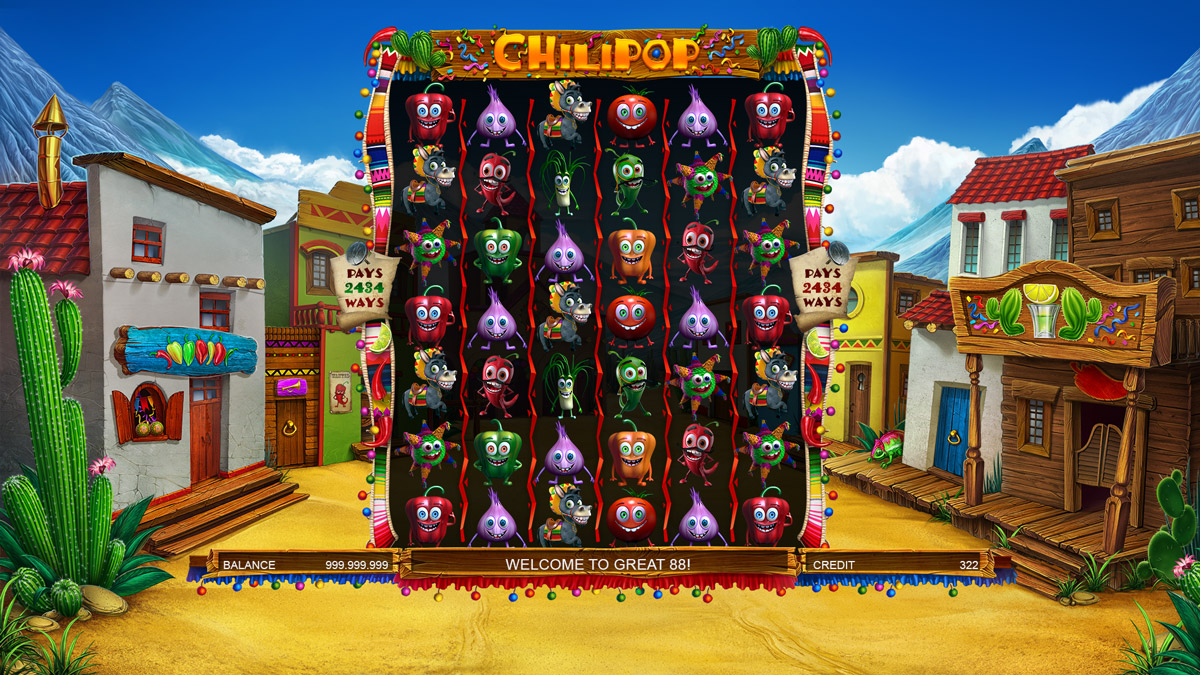 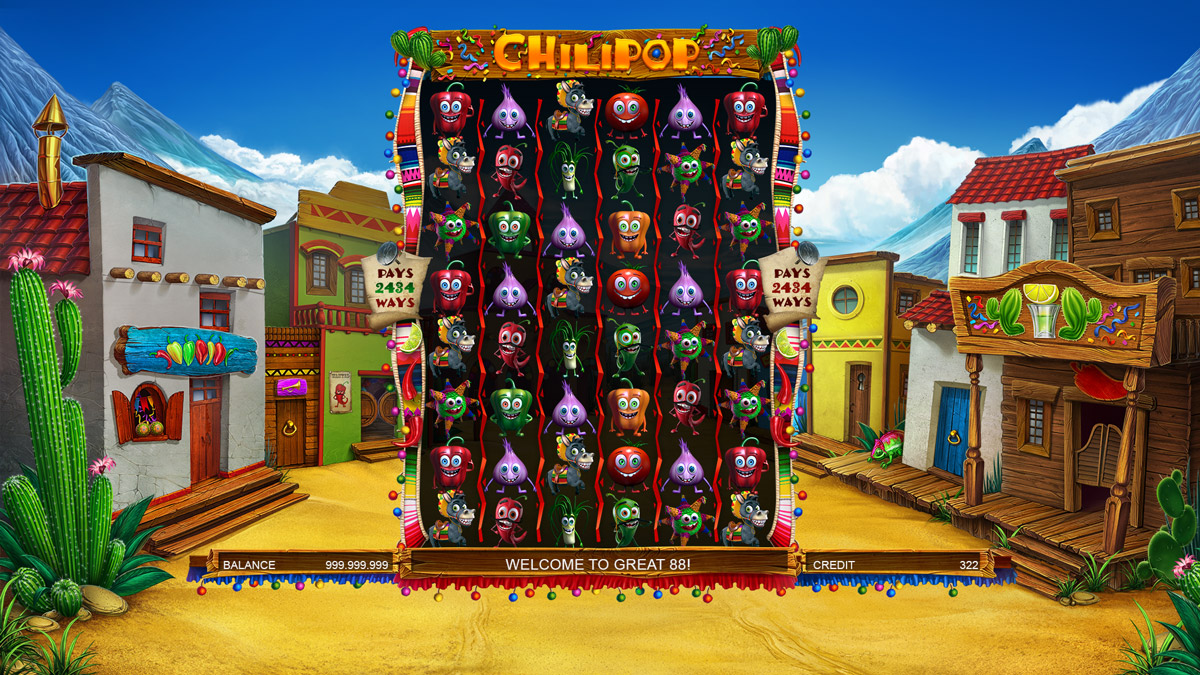 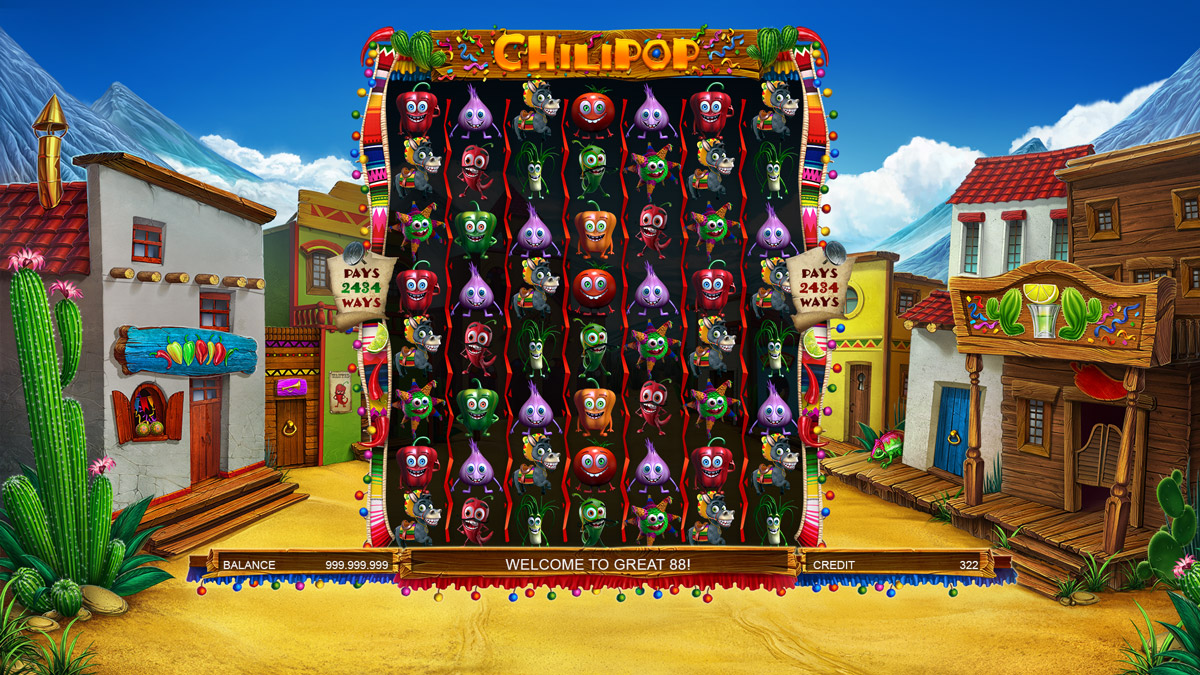 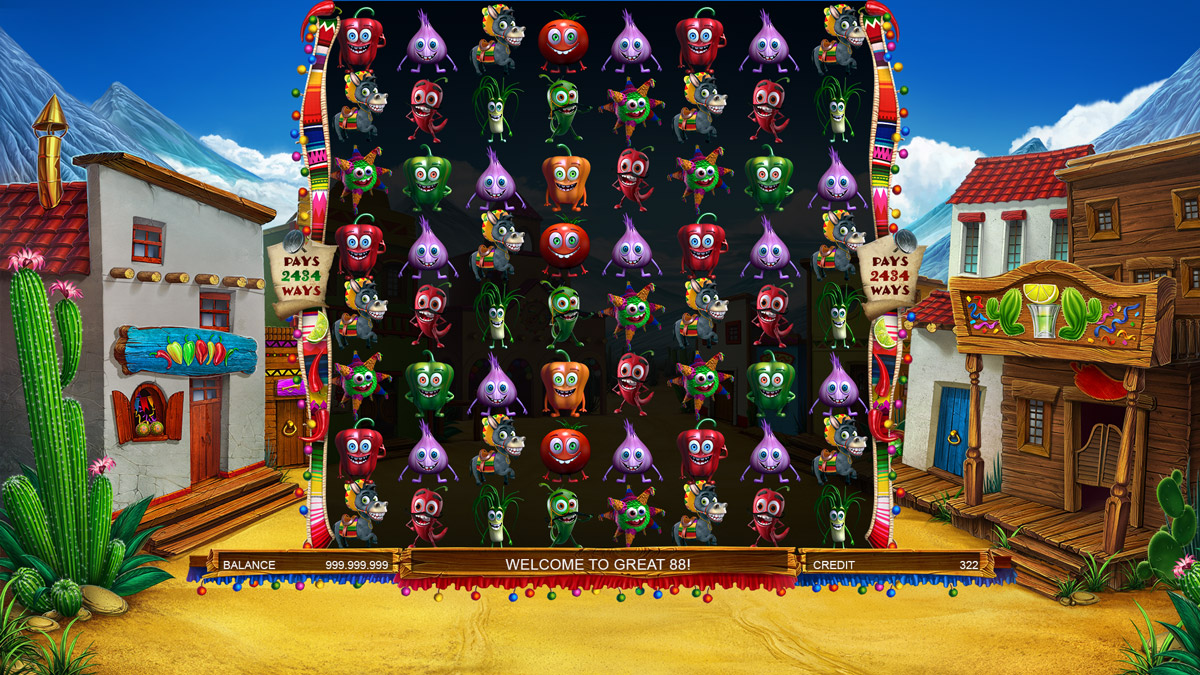 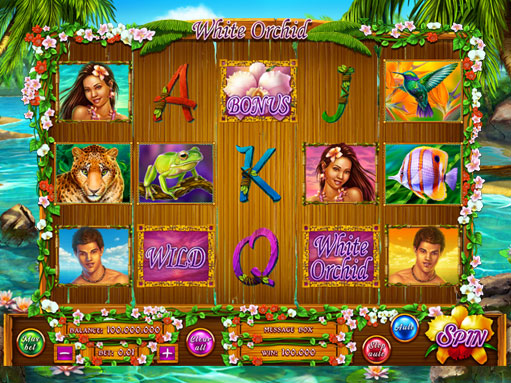 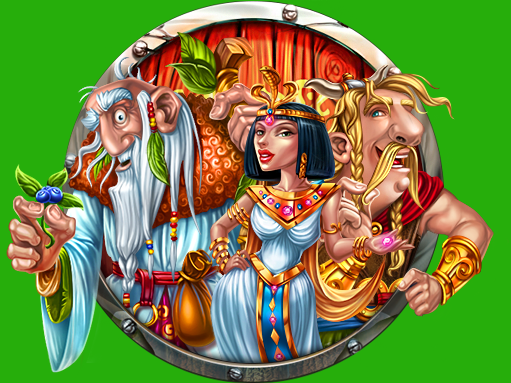 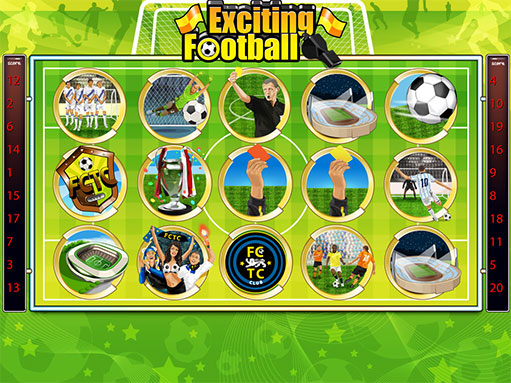