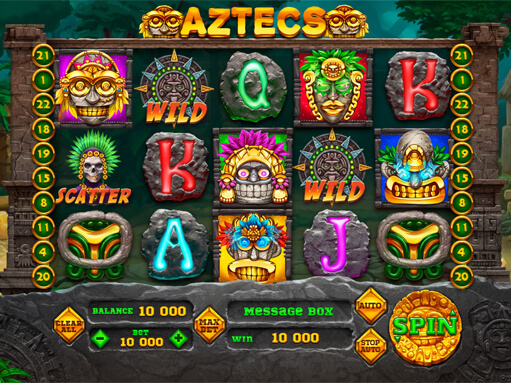 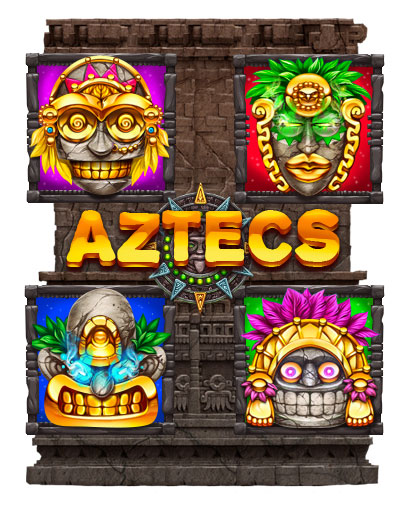 Today, we are updating our store with a new slot machine, on the theme of the ancient Aztecs tribes.

You can purchase this online slot game at https://slotopaint.com/product/aztecs/. The culture of the Aztecs absorbed the rich traditions of the peoples living on the terrain of Central Mexico, mainly the Toltecs, the Mishtecs and the rest. 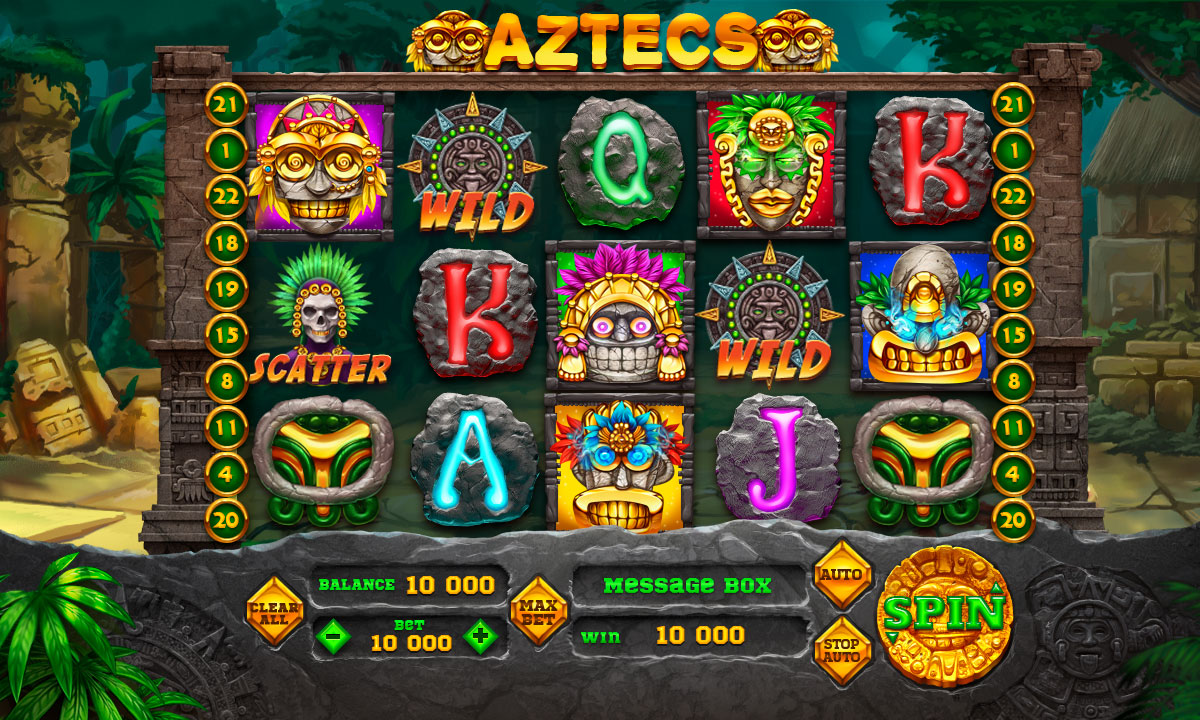 The surviving examples of Aztec painting are striking in the elegance of the drawing and the richness of the color. Famous frescoes of Bonampak are recognized masterpieces of pictorial art. They talk about military battles, depict solemn ceremonies, complex rituals of sacrifice, graceful dances, etc. 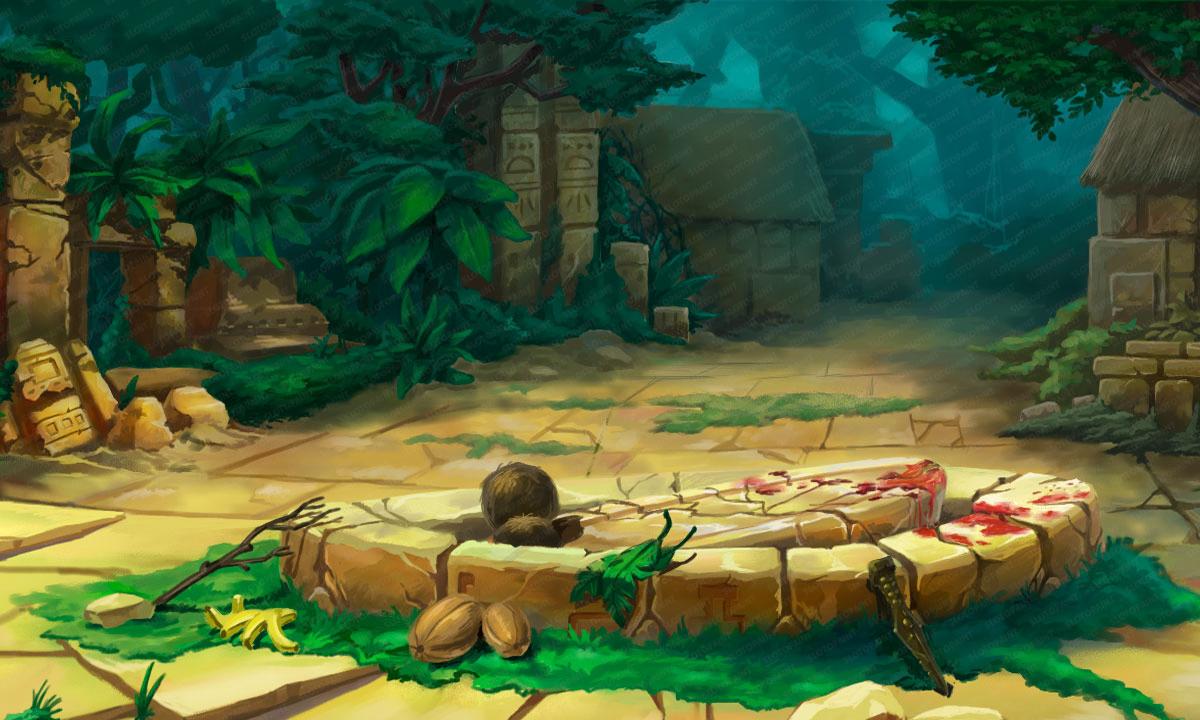 The religion of the Aztecs was polytheistic. They believed that deities command the forces of nature and the actions of people. The gods of the Aztecs were portrayed as resembling humans, but gave them grotesque, monstrous traits, sometimes even animal beasts. In their pantheon, along with the personification of the forces of nature (the god of rain, the god of the clouds, the goddess of corn, the gods of flowers) act as impersonators of social forces. 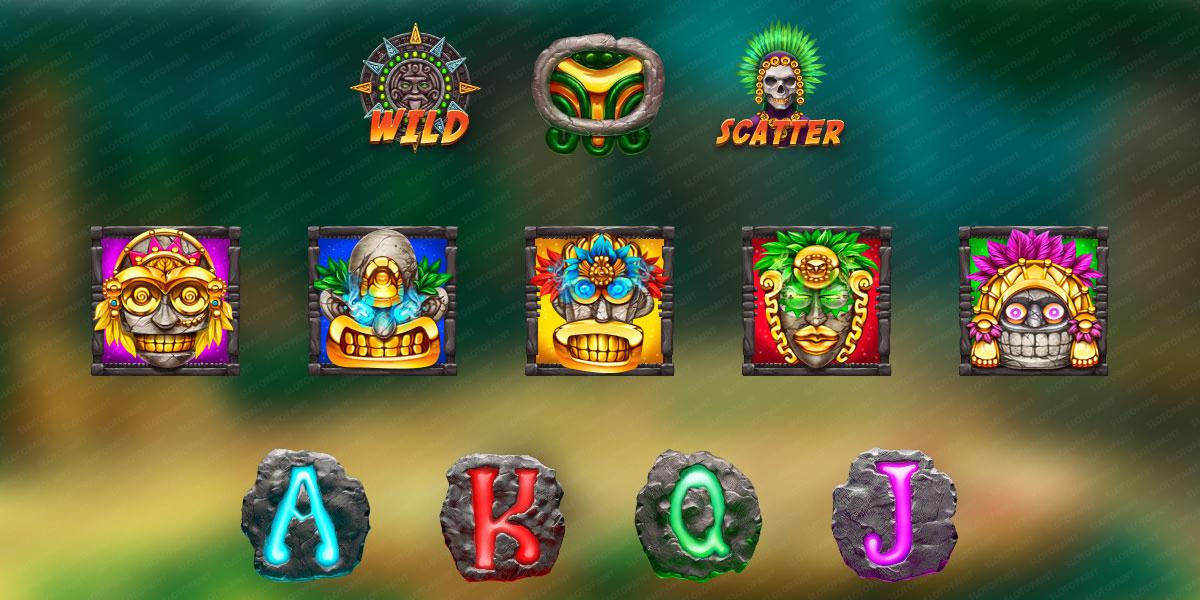 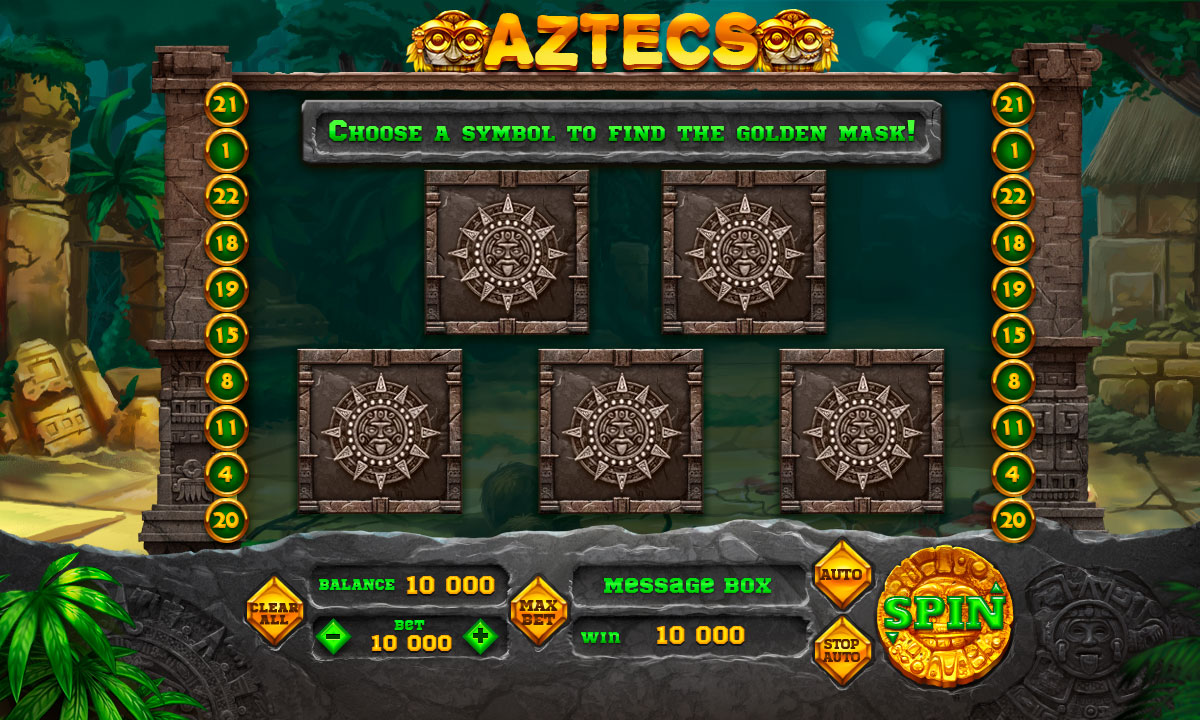 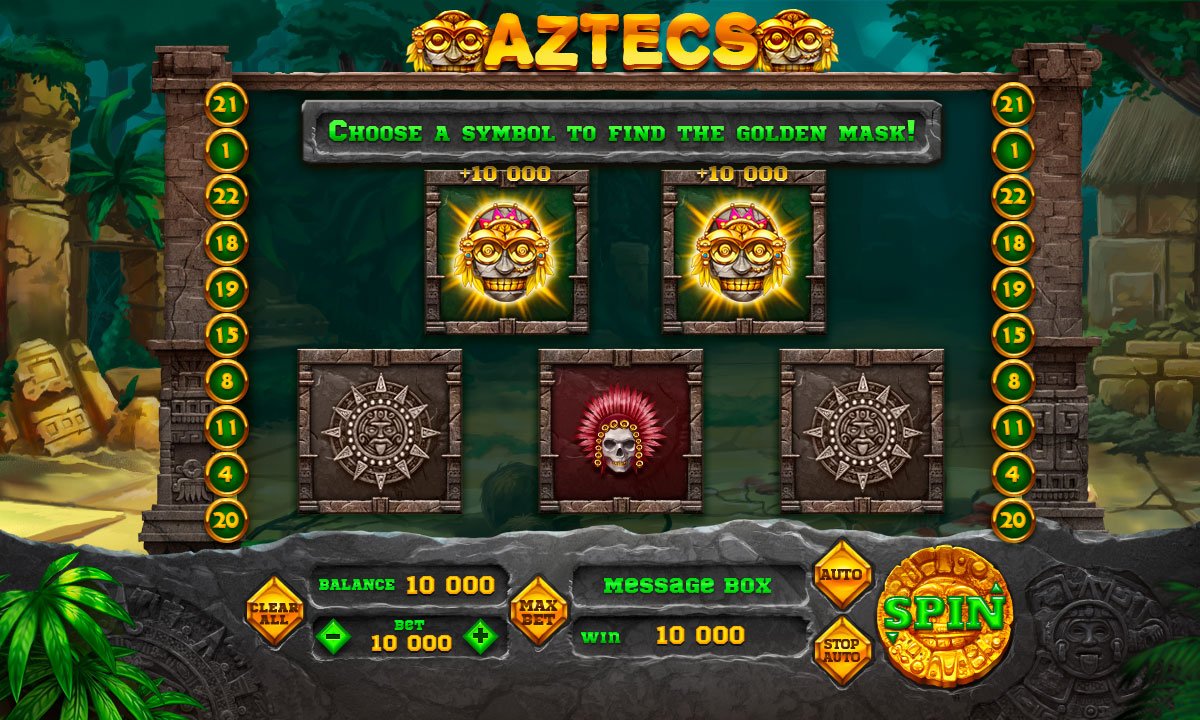 These screens are the auxiliary tables of rules and payments, where the player can get acquainted with all the numerical values that are awarded for simultaneous getting of certain symbols. The more symbols of a certain type you’ll get simultaneously at the game reels, the more winning points you get. Slightly below there are the buttons, with the help of which you can scroll all the pages in any order, and also return to the main game screen: 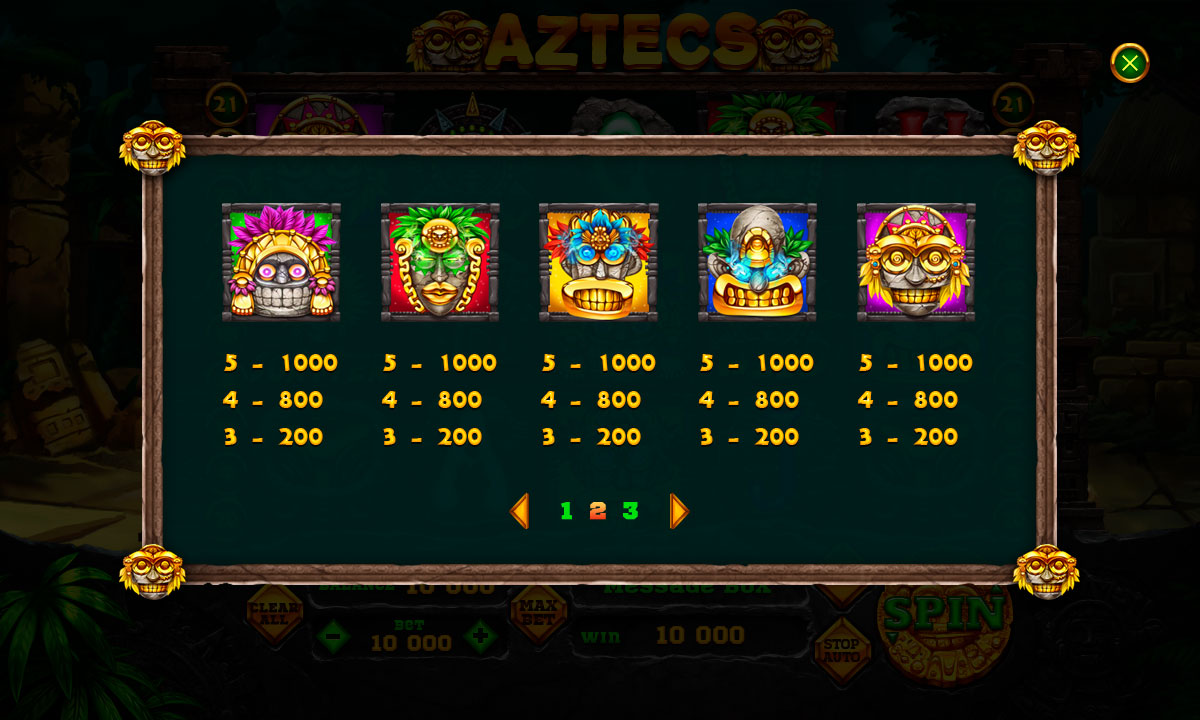 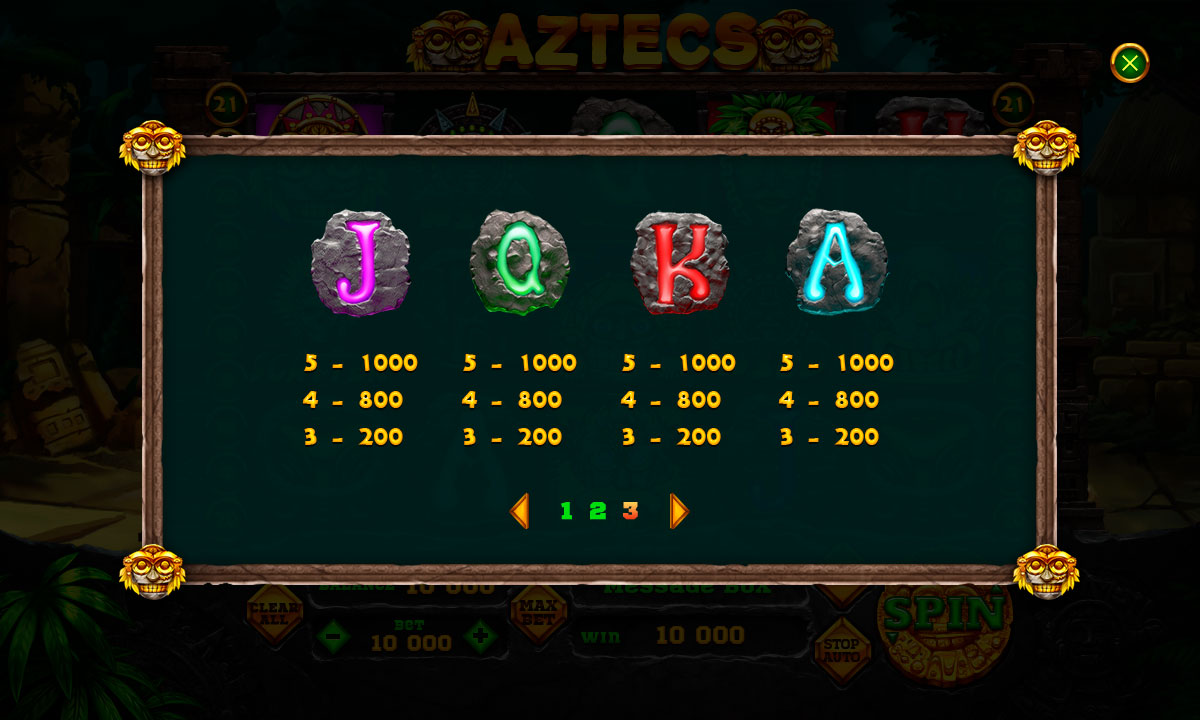 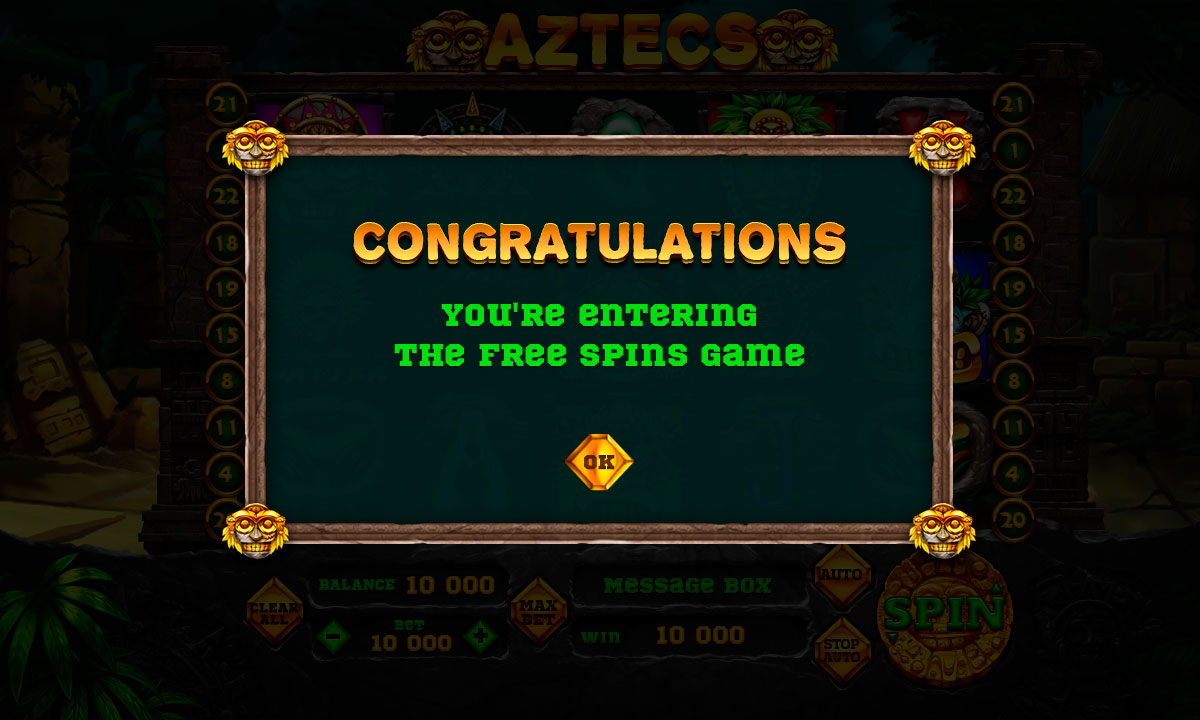 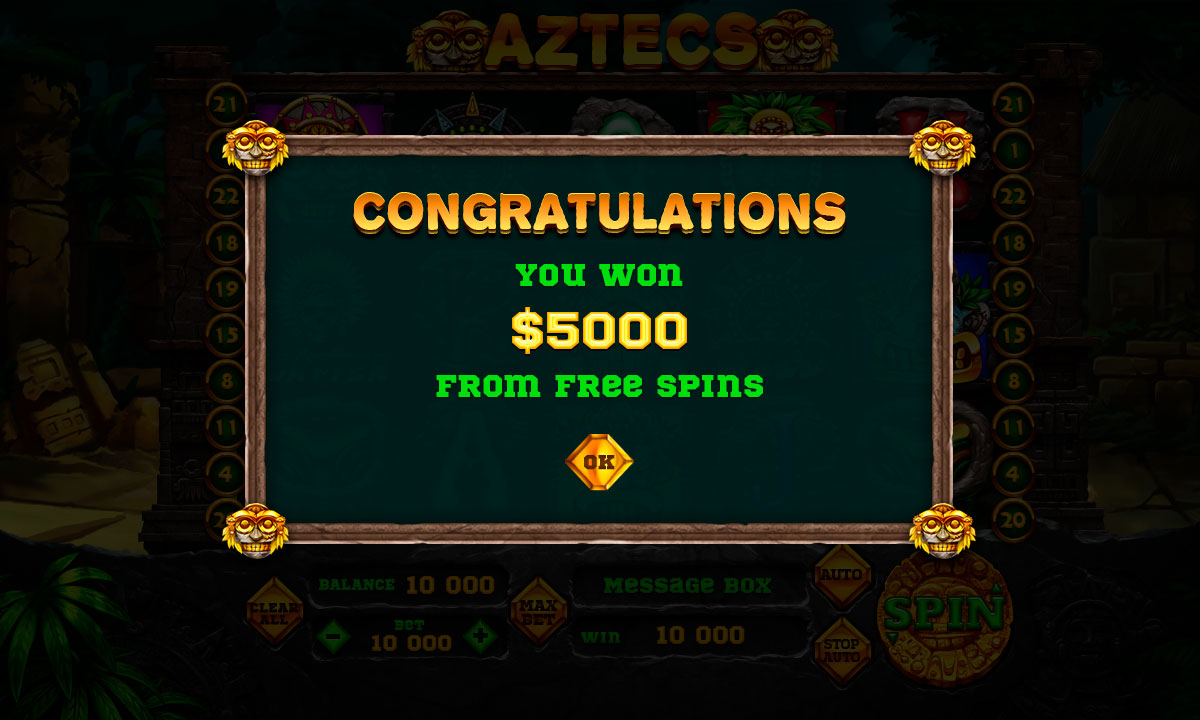 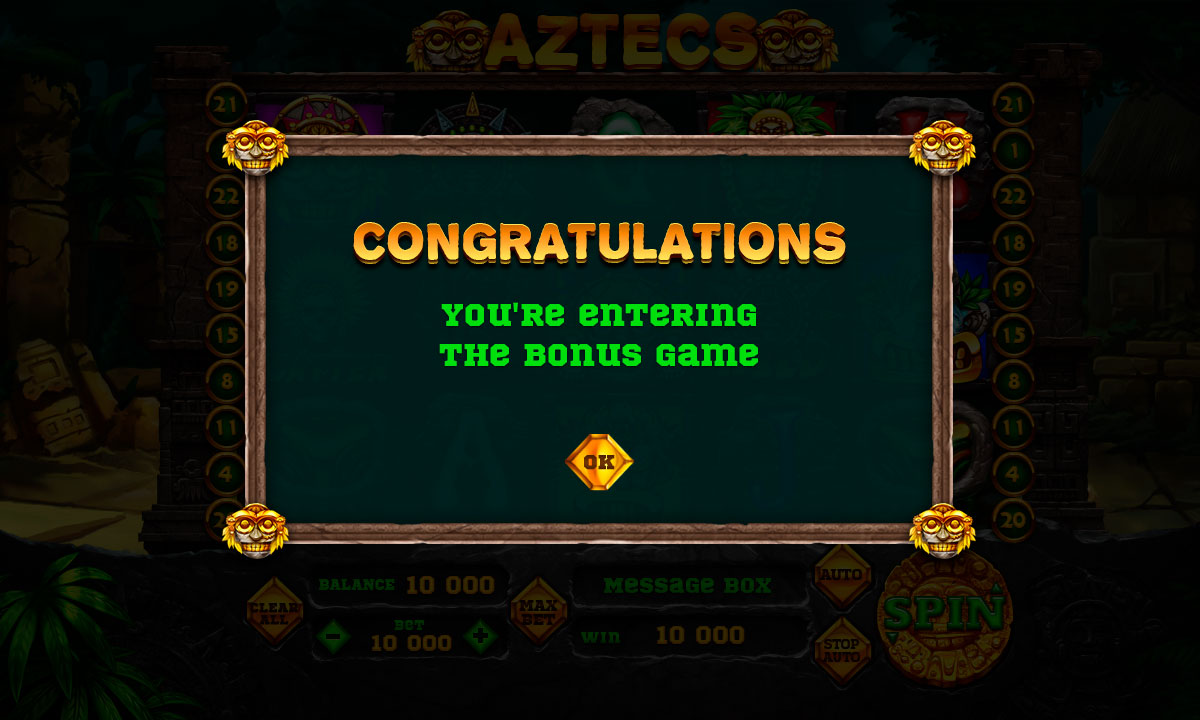 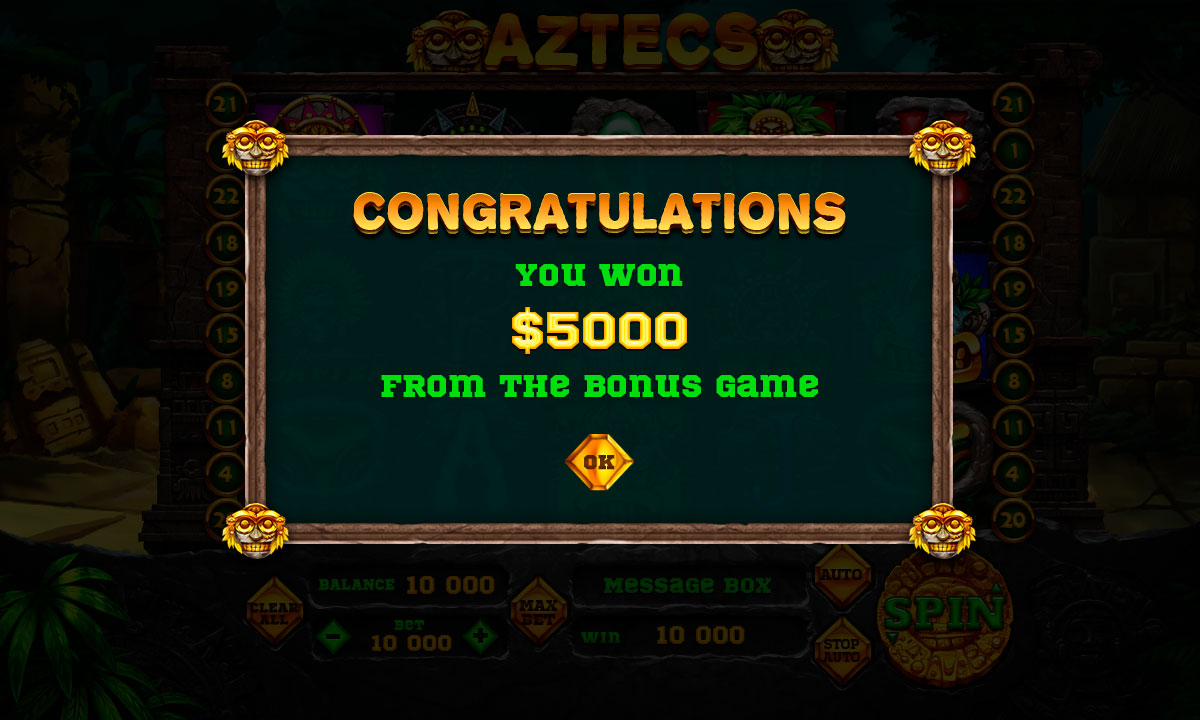 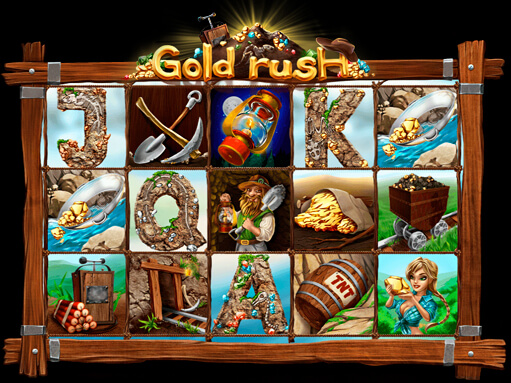 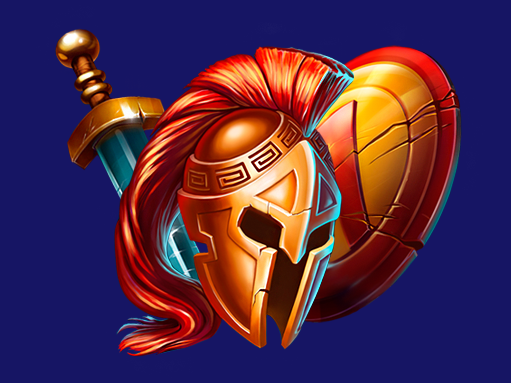 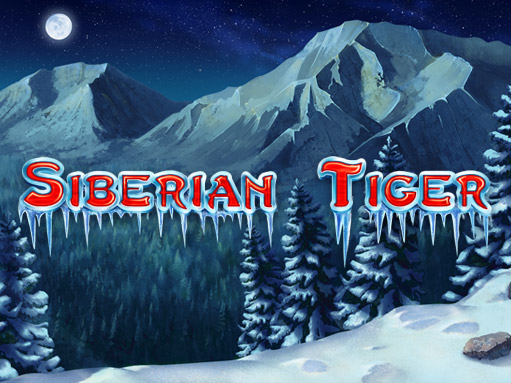