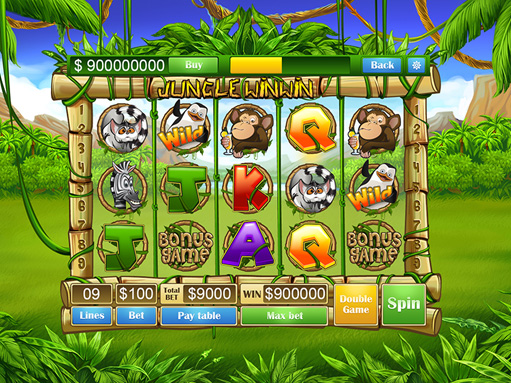 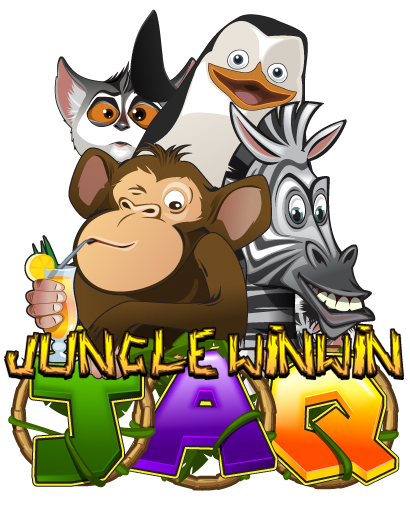 The thematic of our new online slot machine “Jungle WinWin” is based on the adventures of funny animals in the distant and picturesque jungle. The game reels is a field of 5×3 cells, where all the game symbols involved in the game are conveniently located. Below is the control panel and navigation, where the player can not only to press the desired buttons, but also to monitor his game progress. For example, on the bottom panel there are special windows in which you can see an amount of your current bet, the number of winning lines, the total bet amount and the current win. Also there are buttons that launch the main game, an additional game for doubling and auxiliary tables with rules and payouts. In the upper part there is a window with an amount in the bank, part of which you can borrow, as well as a button with the game settings. 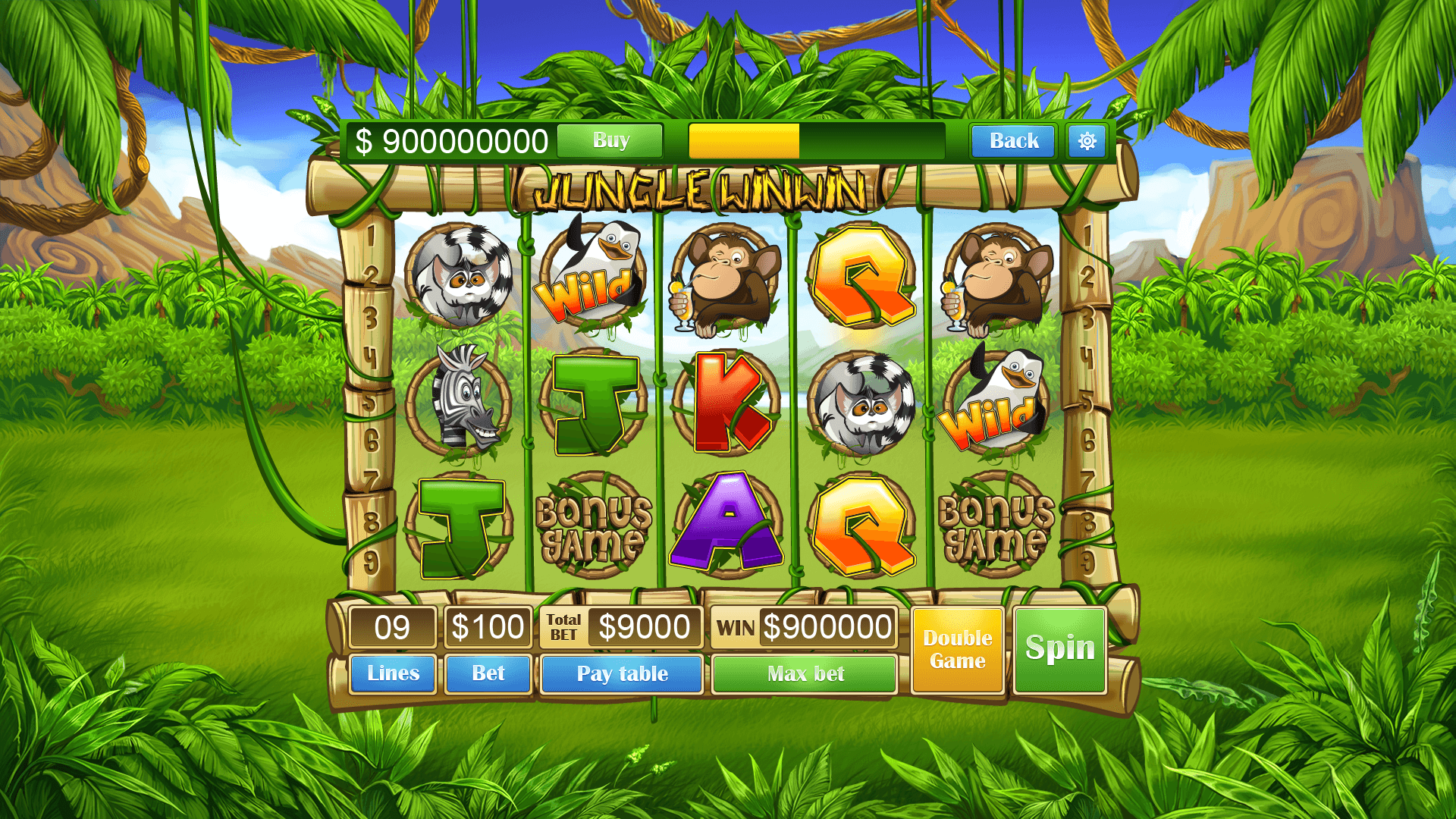 This background image is the main and shows a colorful landscape that hides behind a dense wall of impassable jungle. In addition, this background image can be used as a pop-up screen and transition between the pop-up window and the main game mode. The game interface is located in the central part of the background image and doesn’t overlap its remaining parts. 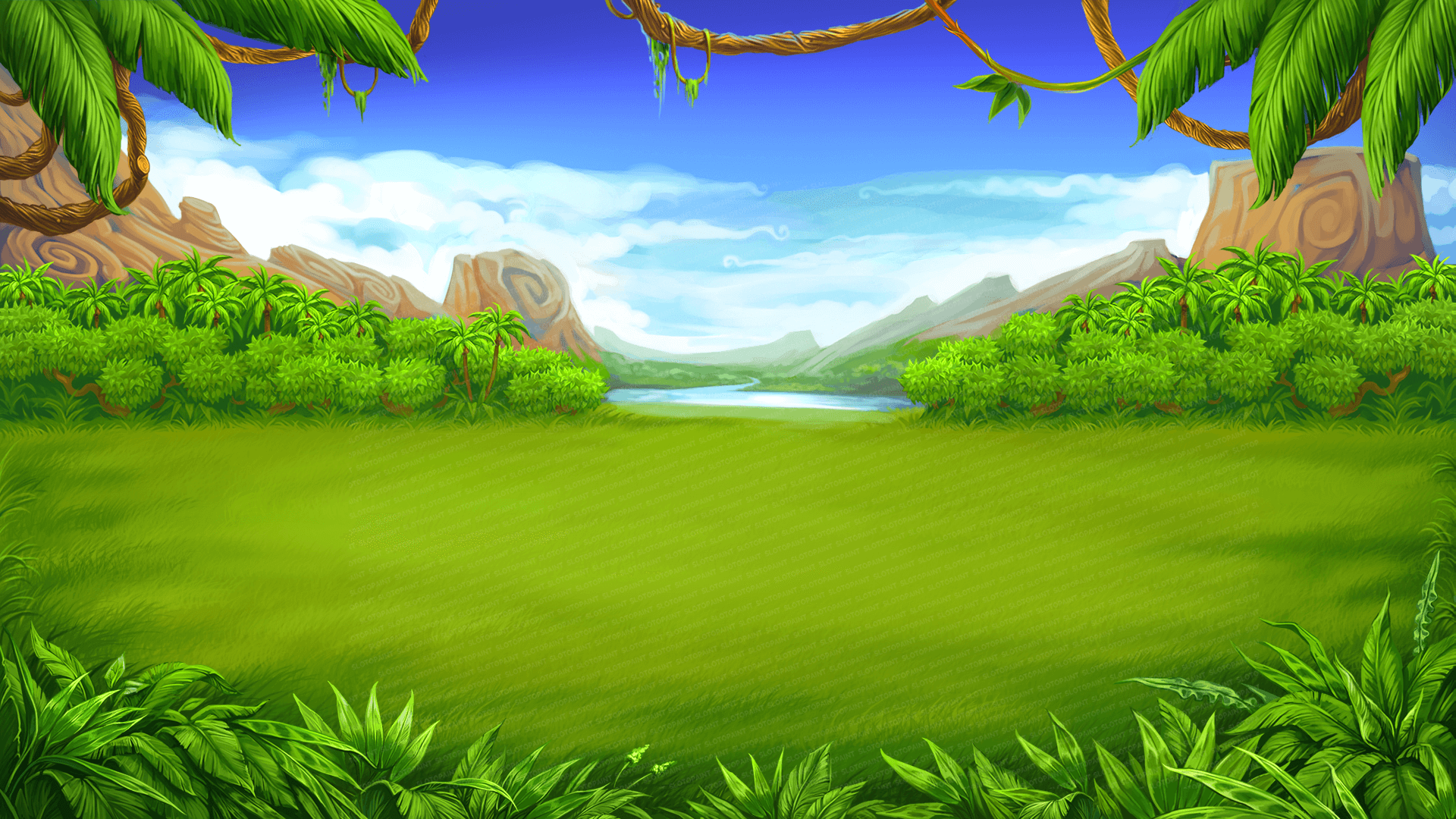 Here you can see a set of game symbols specially designed for the slot machine “Jungle WinWin”. In this set there are symbols from different categories, including “low”, “middle” and “high” categories. Thus, the number of winning points may differ, as a result of simultaneously obtaining of game symbols of one or another category.

And this is the main screen of the game for doubling, where you have to beat the dealer’s card. If you are lucky and you beat the card, then you can double your bet and continue the game, or continue the game without doubling the bet. If you can’t beat the dealer’s card, then all of your winnings that you earned previously burn out. Do your bets wisely, if you are completely sure of your winnings. 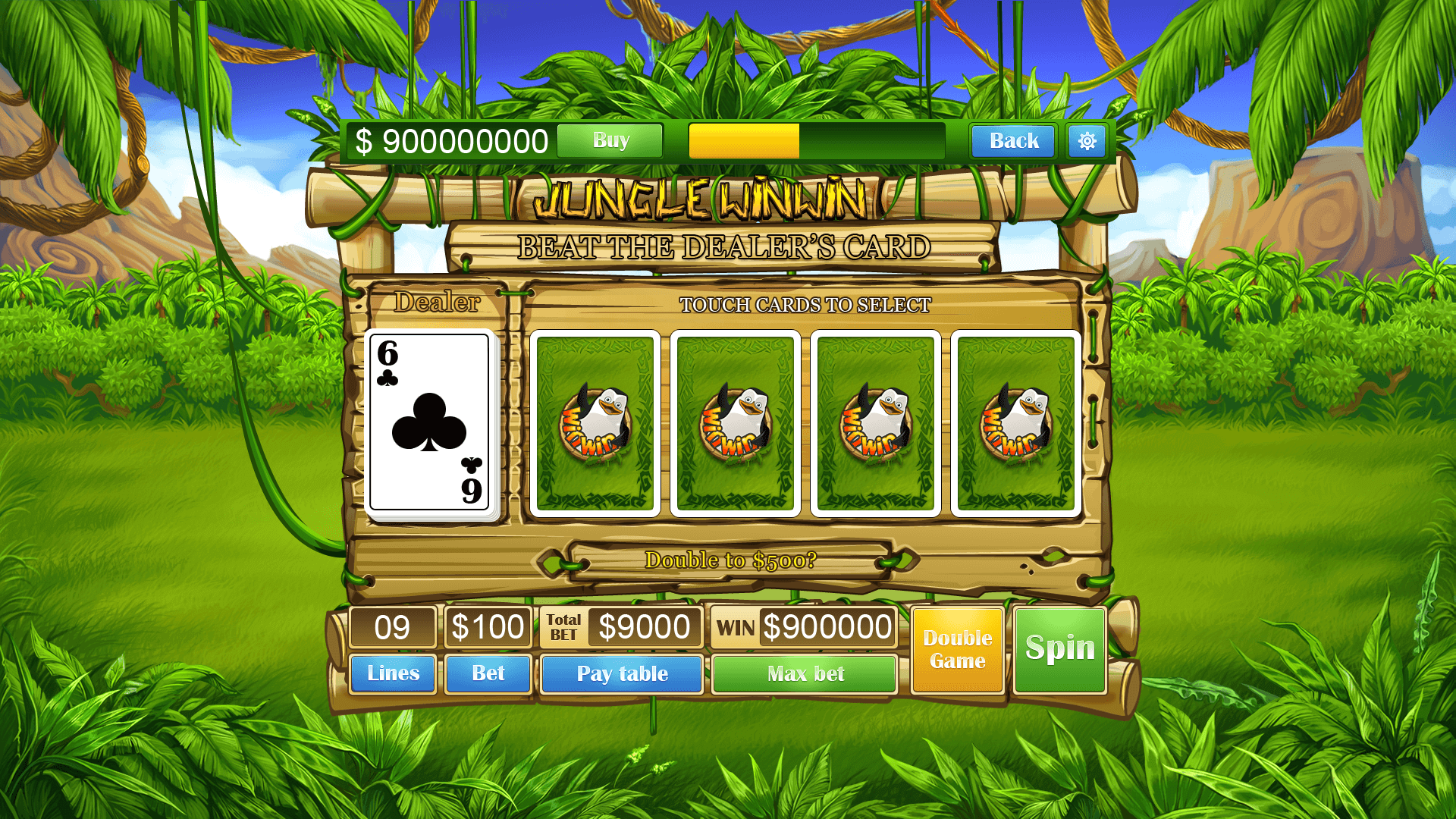 Here you can see the main screen of the bonus game, where you choose the monkey which pulls the vine. After you made your choice and the monkey tugged on the vine, you will see one of the two available animations. In a winning animation your monkey will get a bunch of bananas, and if you lose, then  a coconut will drop to monkey’s head. 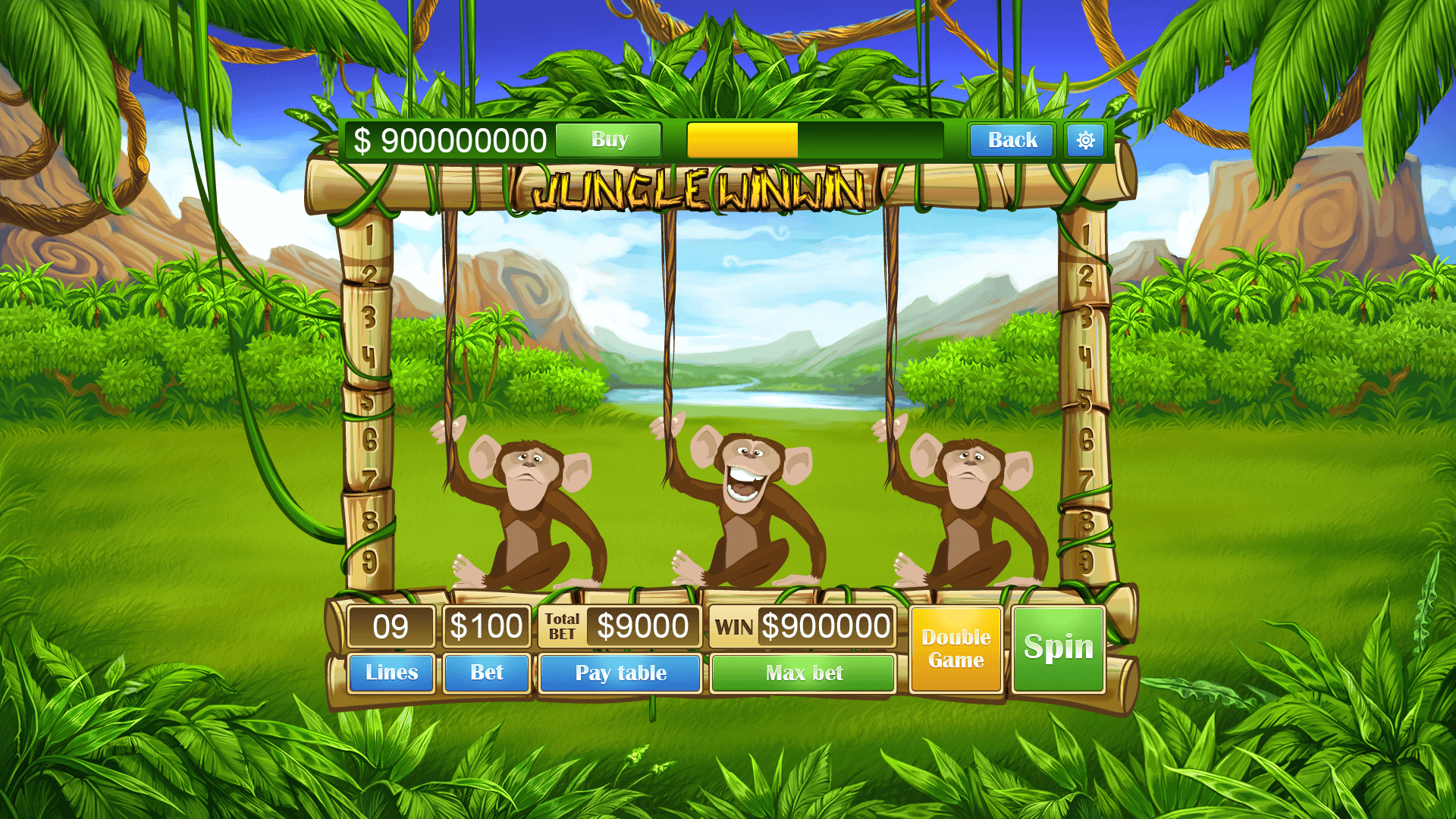 This screen is an auxiliary table of rules and payments, where the player can get acquainted with all the numerical values that are awarded for simultaneous getting of certain symbols. The more symbols of a certain type appear simultaneously on the game reels, the more winning points you get. 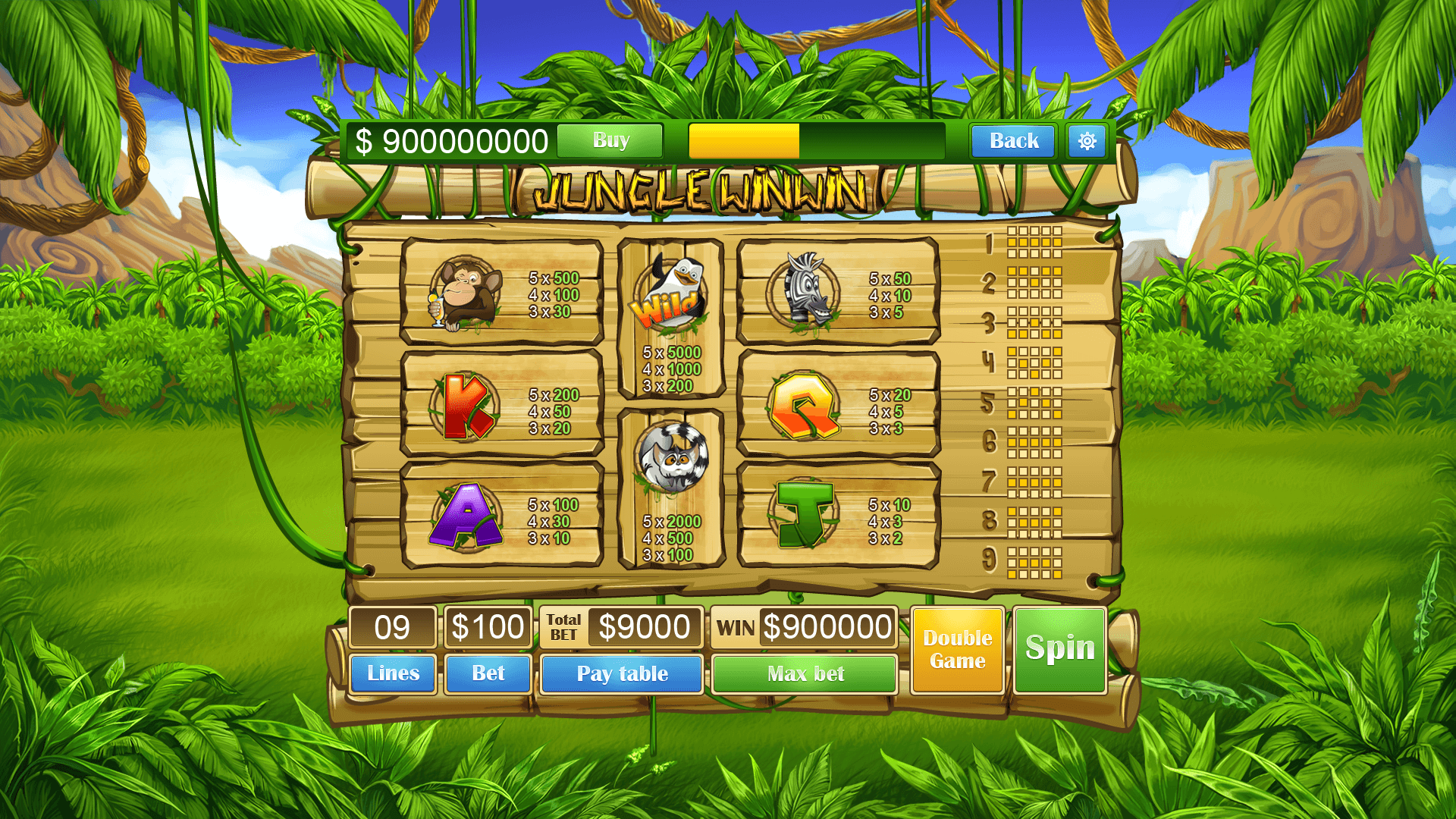 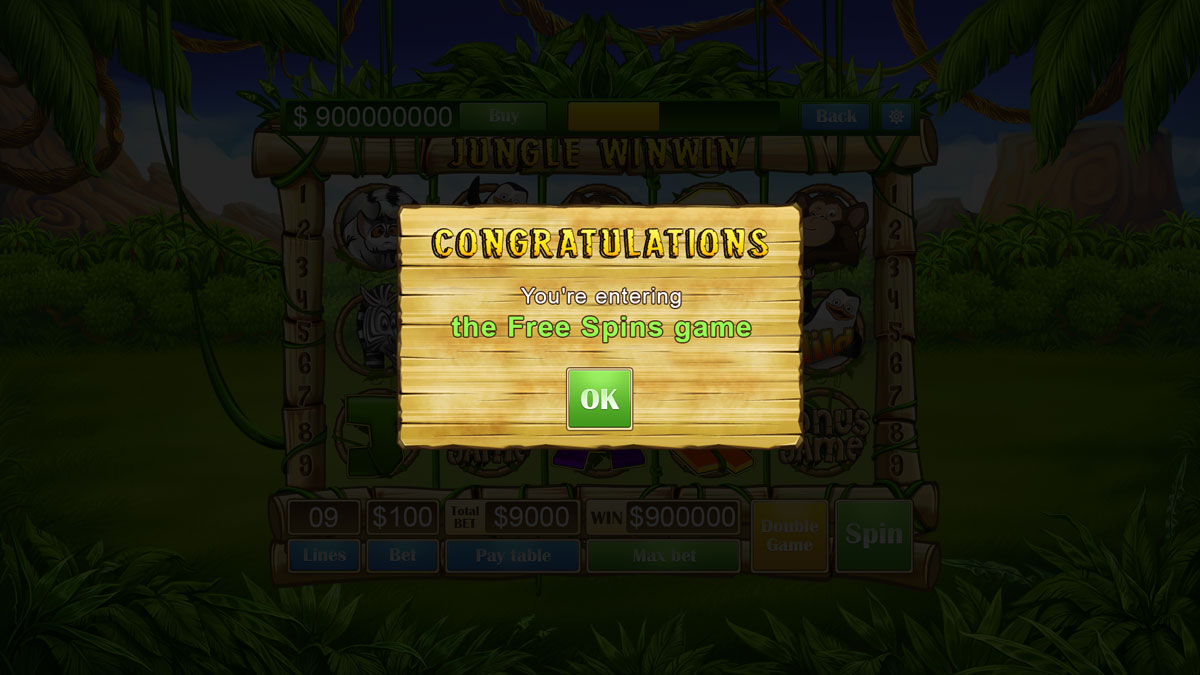 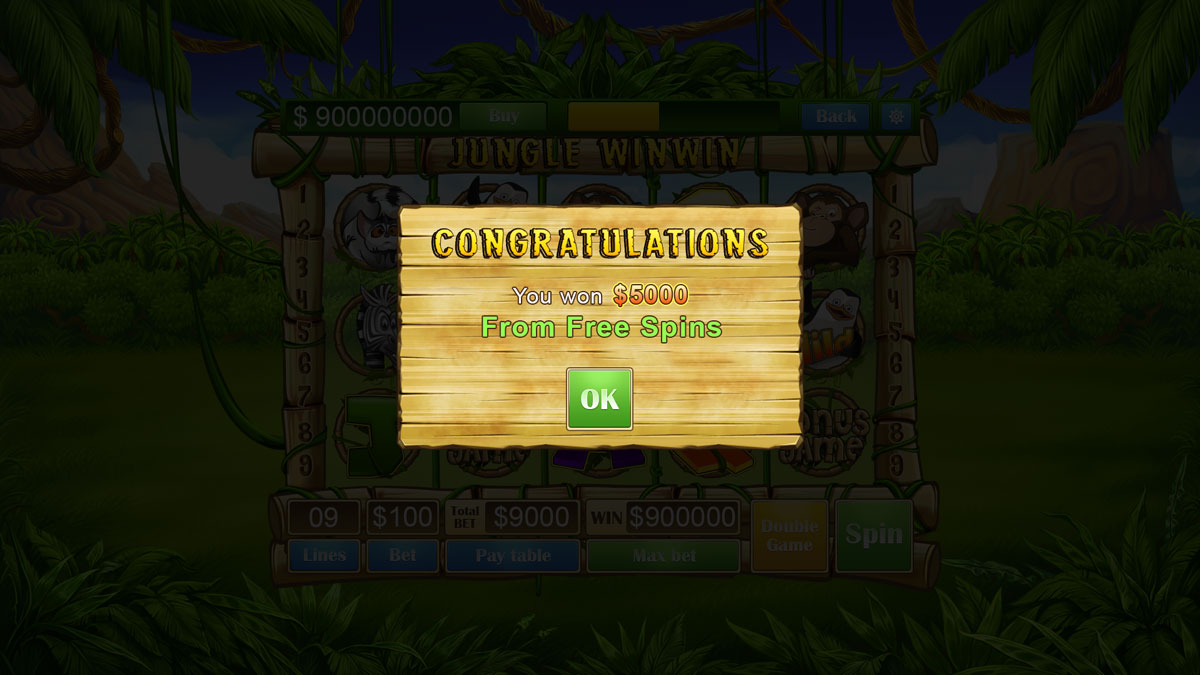 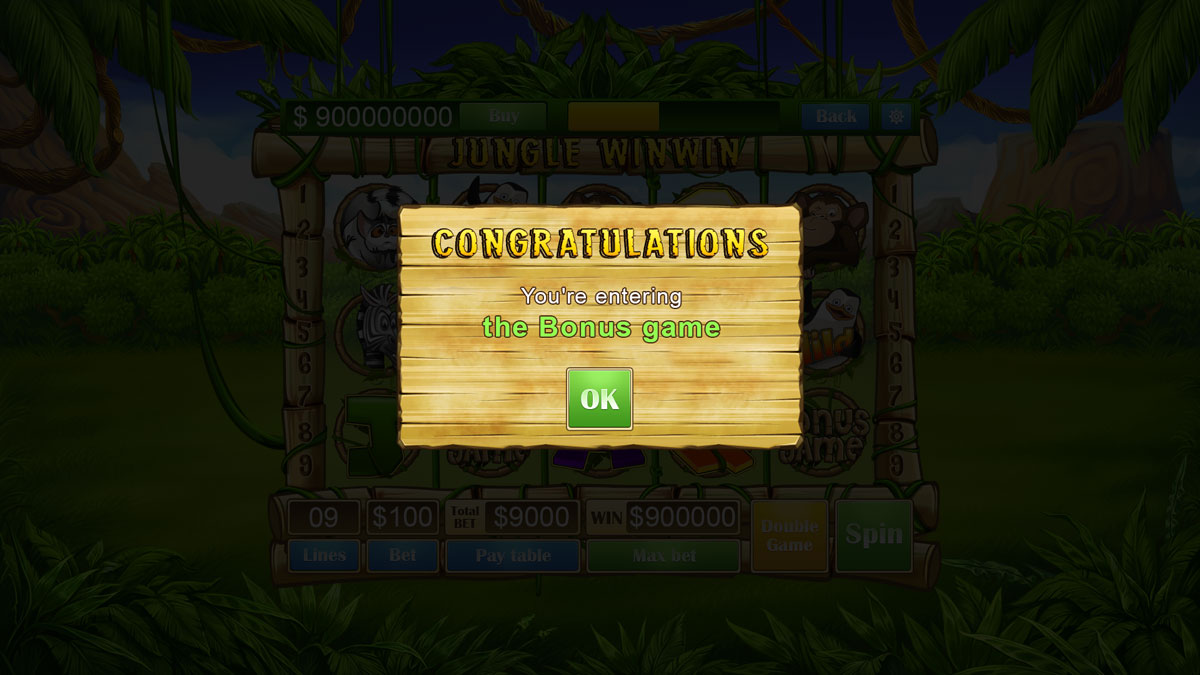 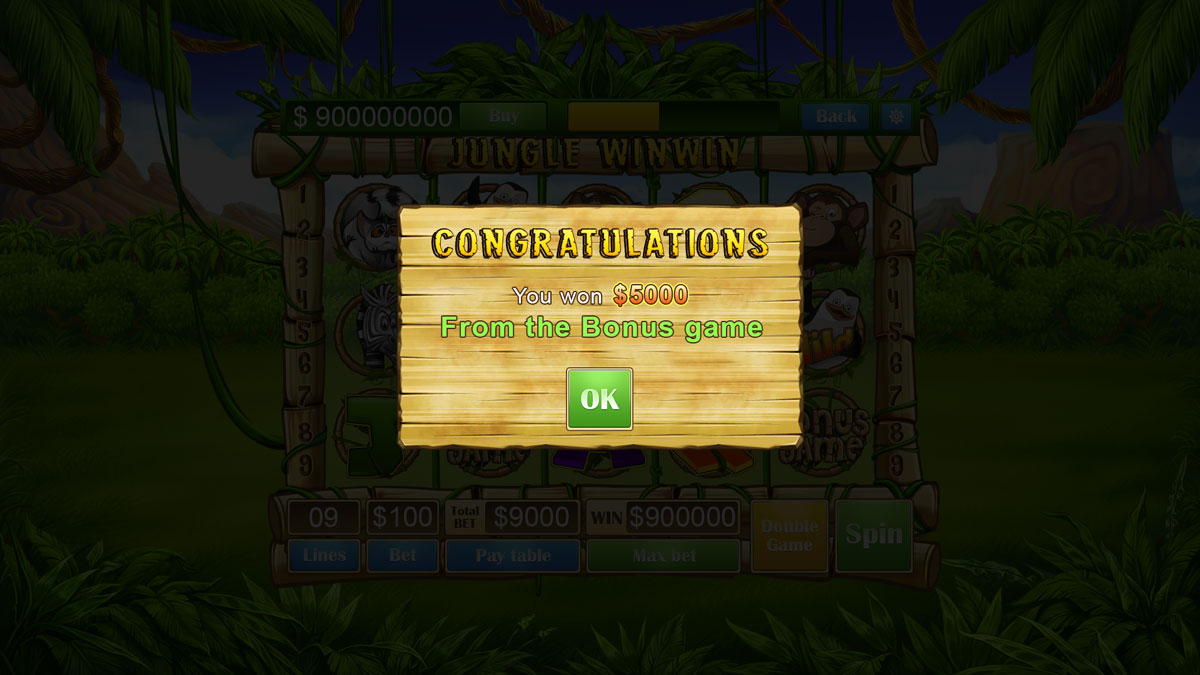 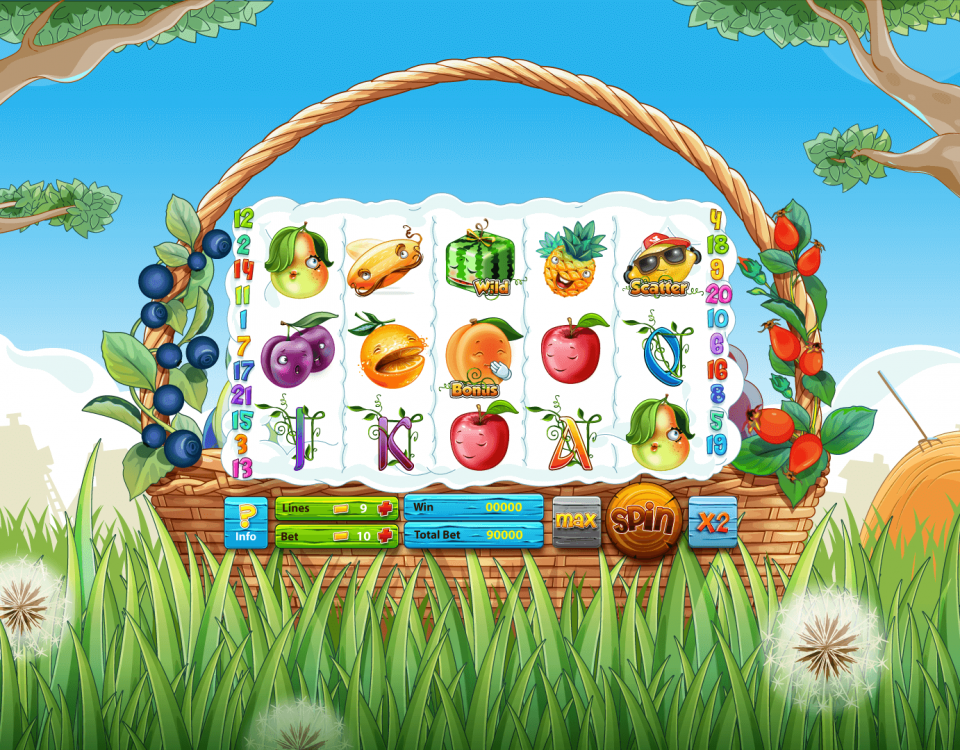 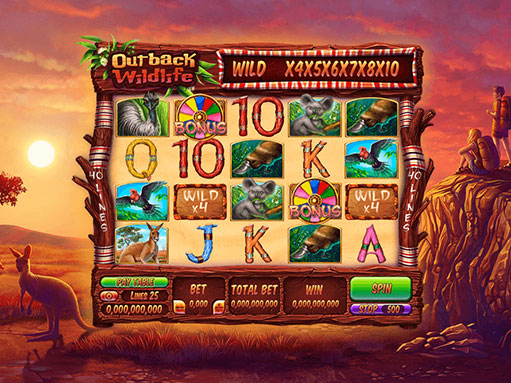