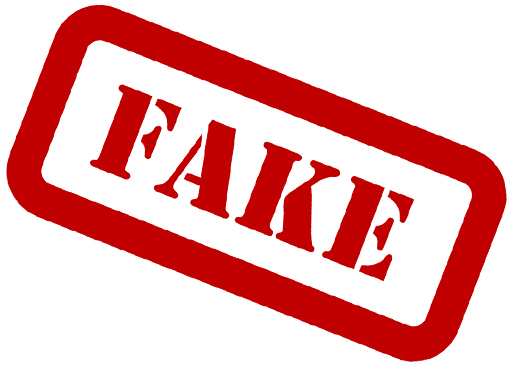 How to control the production of legal gaming software

The software market for online casinos has long been divided. There were leaders who define the face of the industry and take care of their own reputation. The names of software developers such as Netent, Microgaming, Novomatik know everything. Their brand is like a sign of quality. A gambling machine, for example, from Netent, causes confidence among players who reasonably expect that they will not be deceived.

After all, such serious software vendors do not allow the casino using their software to customize it and set the return percentage. No, casinos receive a finished product and can not interfere with its work. Rather, they can be minimal: they have statistics on slots and the ability to set up free spins on promotions. The percentage of the return of the casino can not be regulated – no serious producer will give such an opportunity in the hands of some dubious office. Also, software developers subsequently constantly check and control the software that they sold to the casino. All databases are located on the protected servers of the software producers, and not the casino, so they are not threatened with viruses, failures and hacking.

In addition, there is another level of control software for online casinos. Before the producers start selling the game software, it is checked and controlled by international auditors, such as eCOGRA, and then receives a quality certificate.

But that’s not all. The random number generator in the slots must also be checked. In particular, the well-known companies are engaged in monitoring laboratories. They monitor the integrity and impartiality of the work of the RNG of all slots produced by their slots, and guarantee the transparency of the activities of this developer.

Thus, certified original slots always work honestly and correctly. They provide a declared 95-98% advantage for the casino, but also leave an opportunity for the players to win. 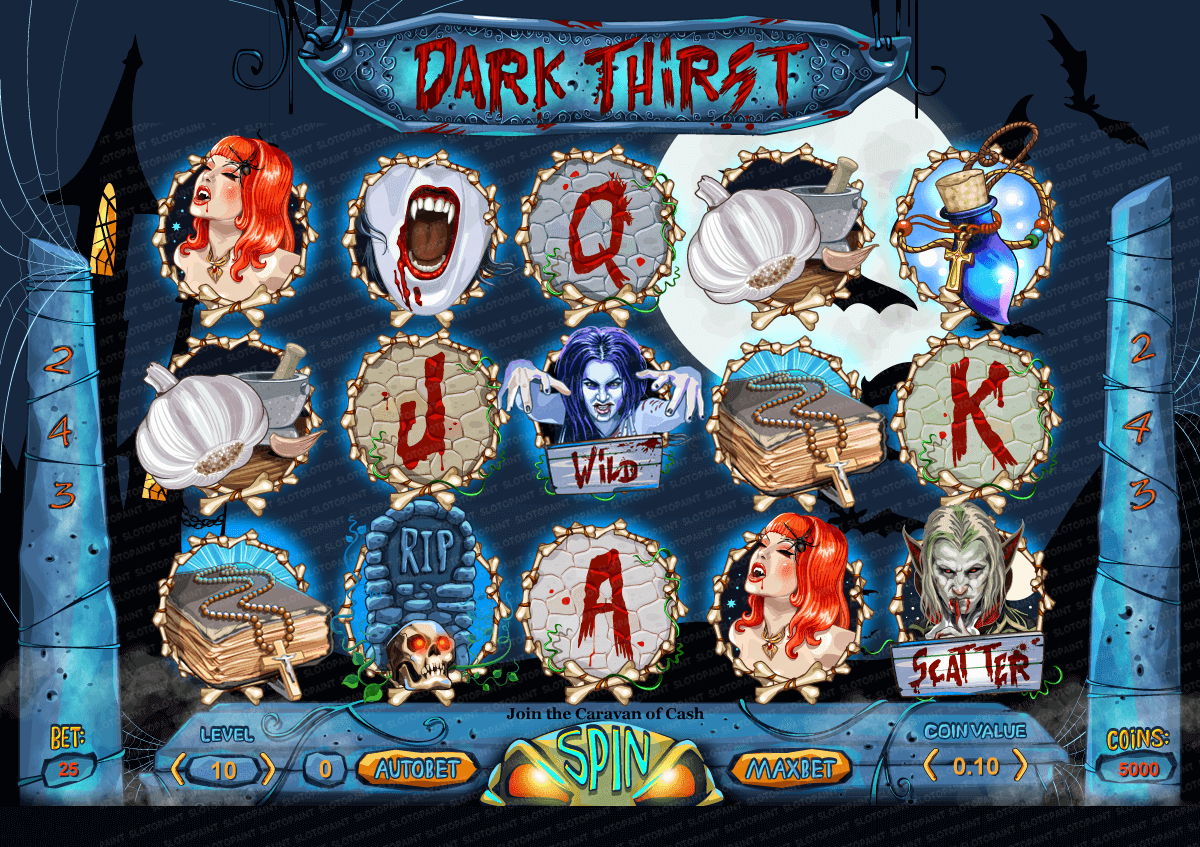 Where does the fake software come from?

For some players, it may be news that a huge number of online casinos use fake software. Not many gambling establishments on the Internet can boast that they use the original software from leading manufacturers. Basically these are “white” casinos with a name that value their reputation. Most “gray” casinos are not enough that the original software is too expensive, but they also do not like the lack of the ability to change the percentage of return in slots and constant checks by the software vendor. But here to use a loud name – really want to! And if there is demand, then there will be a proposal.

Hundreds of small firms are engaged in faking the original software of leading manufacturers. The main direction is the slots. Most often, counterfeits, of course, are inferior to the original, but sometimes there are enough quality ones. Often, such dealers redraw only the appearance of the slots and build their own algorithm, absolutely different from the original, the calculation algorithm. However, original slots can be used to make fakes. They “dismantle the bricks”, programmers leave all the stuffing of slots and just write under them their control file.

This counterfeit software is very cheap – it can be bought for an amount of around $ 1000 (for comparison: to open an online casino on a licensed software, you need to make a “security deposit” of 200,000 euros). A huge bonus for casino owners who buy similar software is the ability to configure it. Not only the percentage of return, but also the frequency of loss of bonuses and winnings, the size of the slot bank and many other things. This you can see on the samples of admin such fake software.

Copies of the original slots from leading manufacturers are customized by the casino owners themselves, who are not controlled by anyone, so everything depends solely on their honesty and greed. But think for yourself: if a casino does not have the money to buy a licensed software, then where do they get to pay players at the standard percentage of the return? In such casinos, it may well drop to 80% or less.

And this is not the worst option, if you can withdraw money from this casino. After all, gambling establishments that use fake software, in fact, commit a crime and do not cherish their reputation, their brand. Agree – if casino owners are interested in long-term business, rather than getting immediate profits, they will never buy a dubious app. The very presence of a fake software in an online casino indicates that it is always ready to deceive its players – it’s only a matter of time. At first, payments to players will be made, but when the profit from such a “scam” is at the maximum – the payments will stop.

Proceeding from the above, the conclusion is one – play in official, licensed gambling establishments, so as not to become a victim of scammers. 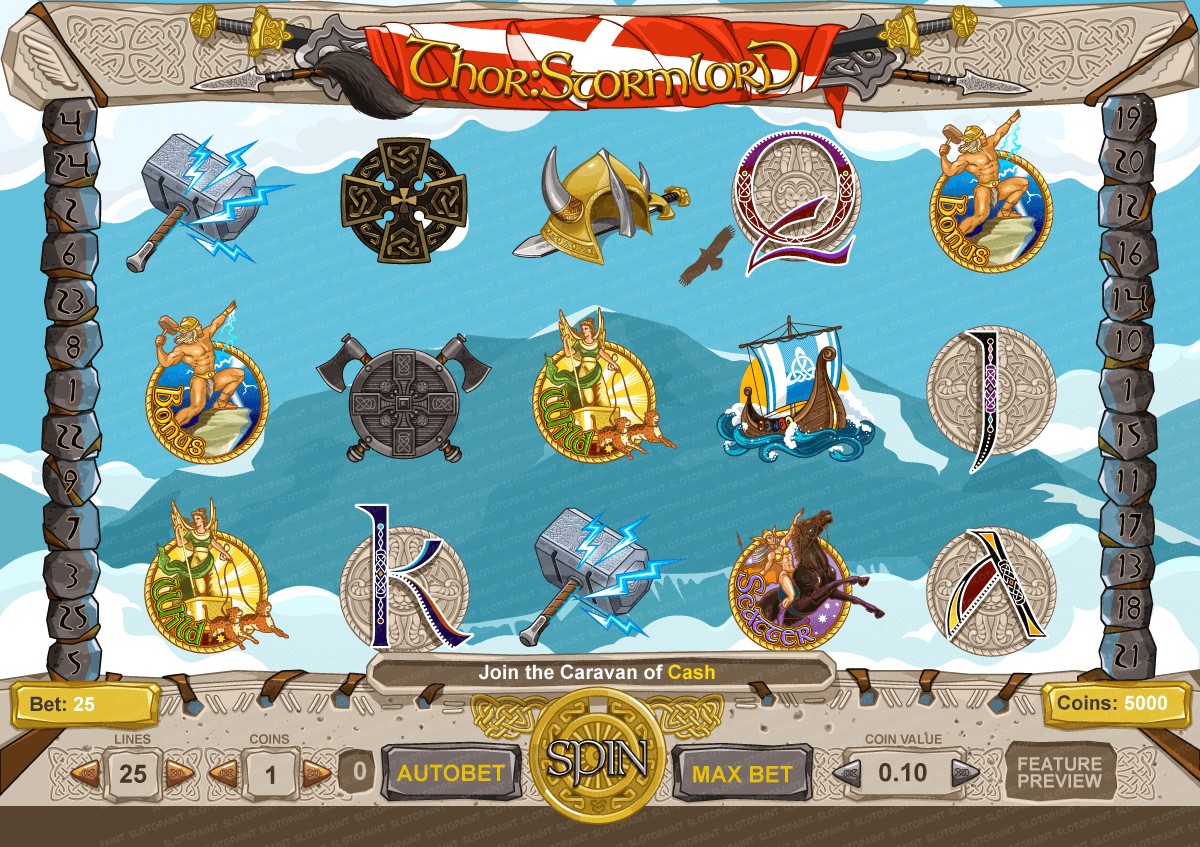 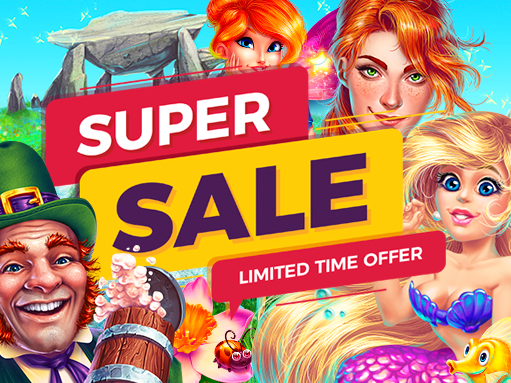 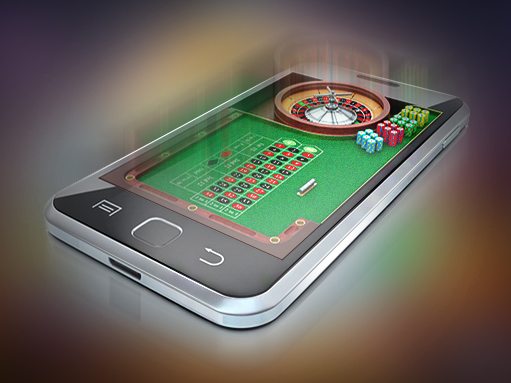 The main trends of gambling in 2017 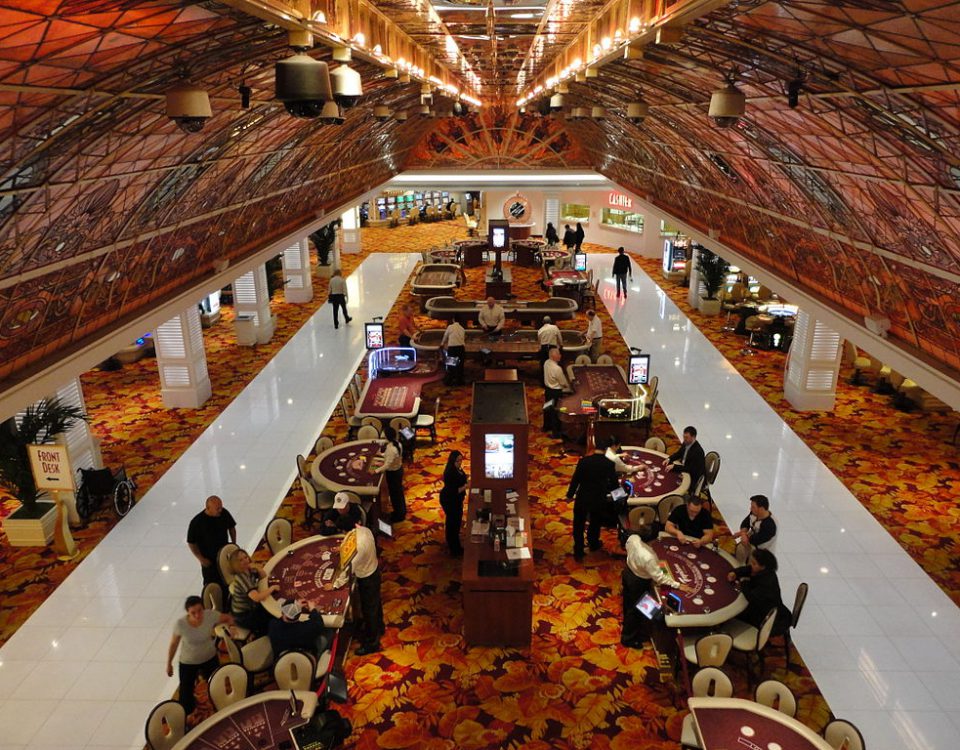 Casino in the Space