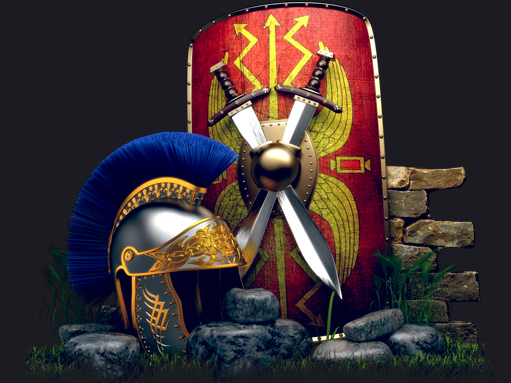 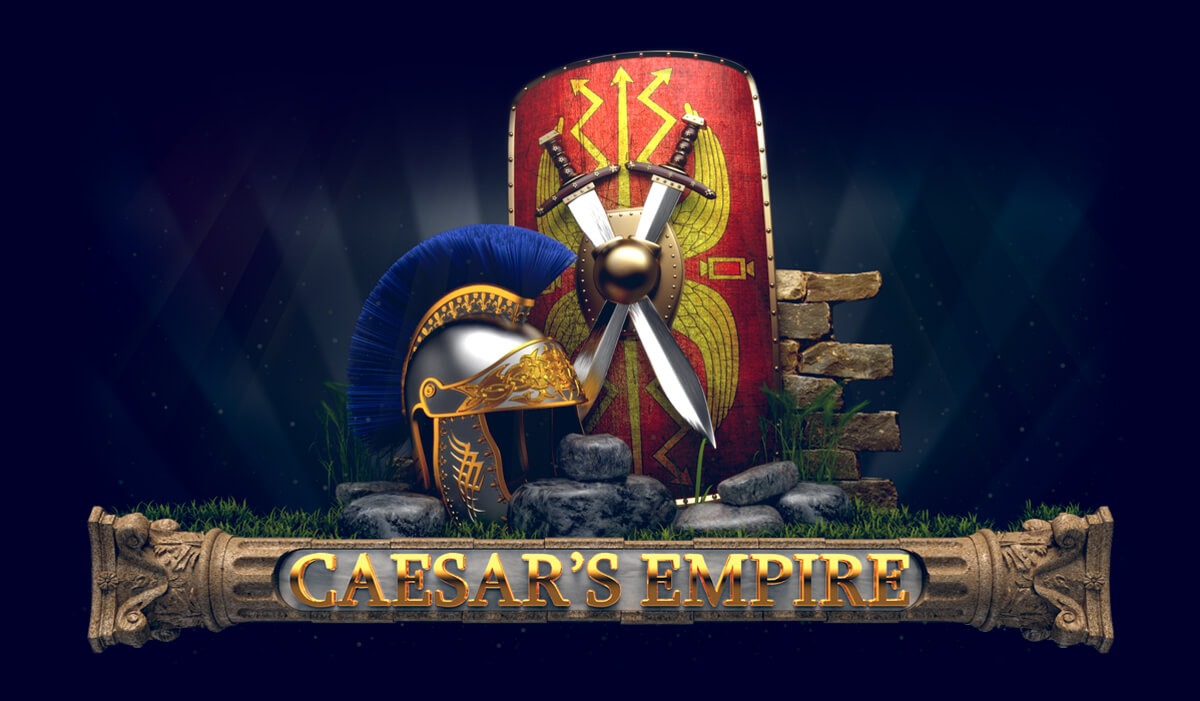 According to ancient legends, Rome was founded by two brothers, but within two and a half centuries has turned into the most powerful Roman Empire, that become able to conquer many different states and provinces by continuous territorial expansion.

Fortunately, you can relax, because we have no plans to carry out a long tour through the historical records and chronicles. Instead of this, we want to introduce you one of our game slots “Caesar’s empire”. For more realism, we decided to develop each game symbol by using the most advanced technology of creating 3D graphics, to the more reliably you can transmit the mood of a bygone era. Here you can see the image of the great Emperor Caesar, beautiful Queen Cleopatra, juicy and appetizing still life, consisting of ripe fruits, grown in the solar fields, as well as weapons and equipment of the imperial guard. You will also have the opportunity to visit the famous Colosseum, in which were the most spectacular and bloody battles in history, and to assess the quality of an ancient architectural construction.

We hope that you enjoy to spend your denarius, raising the bets in the game of slots, because the winning prize should be worthy of the Emperor!

Background
Development of the detailed background for the slot machine.

Sketch version of UI with buttons and background image for the slot machine. 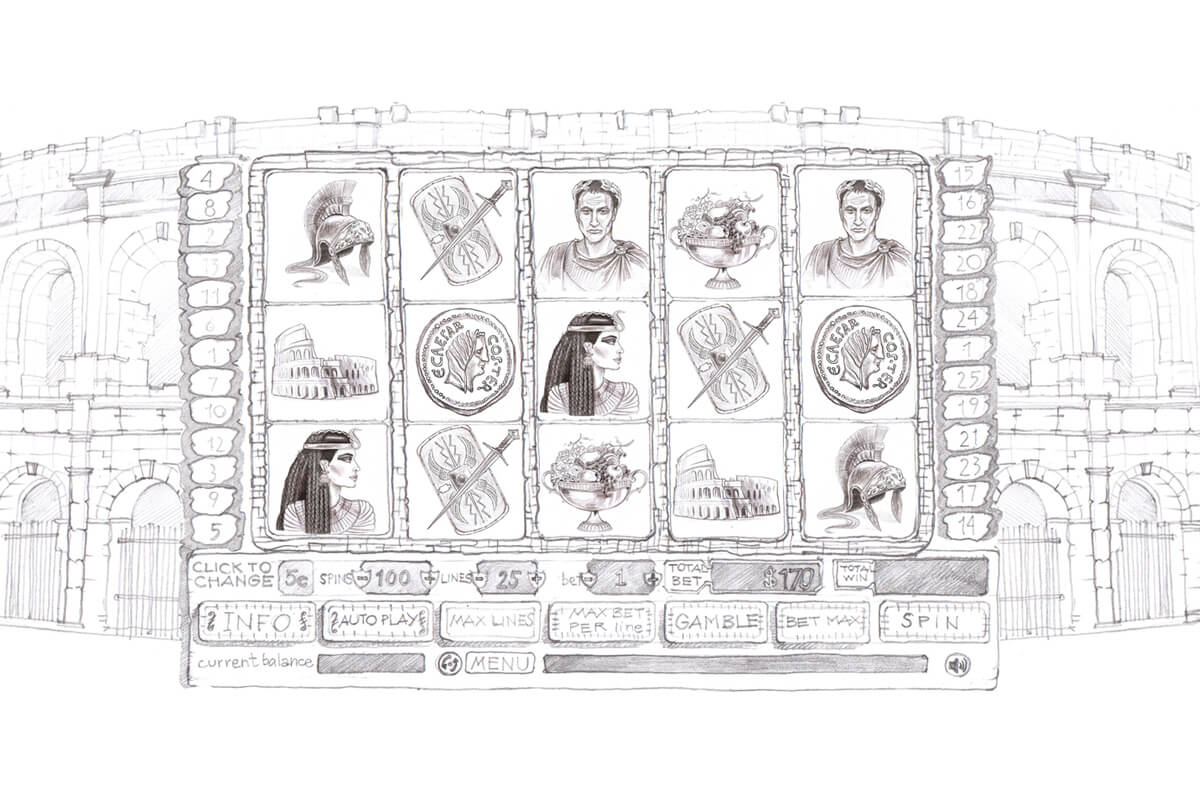 Game reels
Graphic design of the game reels, symbols, labels and buttons of navigation in the game world of the slot machine.
Never before you’ve been so close to the wealth of the Roman Empire. 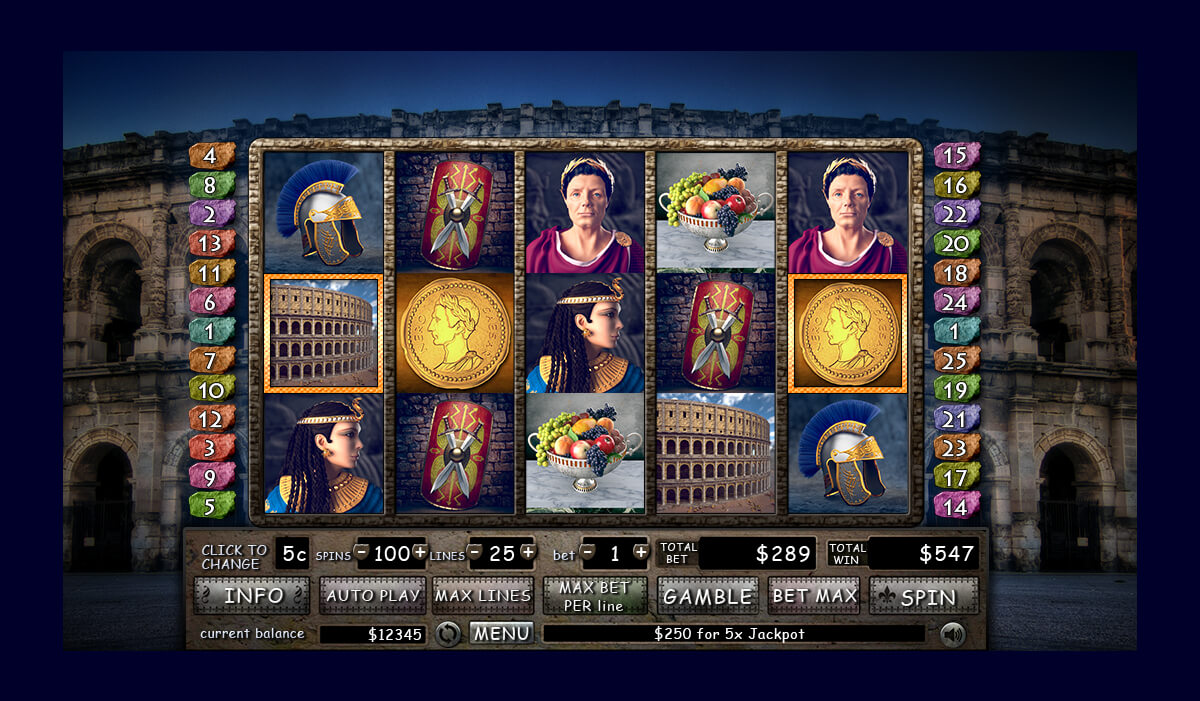 Sketches
Development the preliminary sketches of gaming symbols for the slot machine. 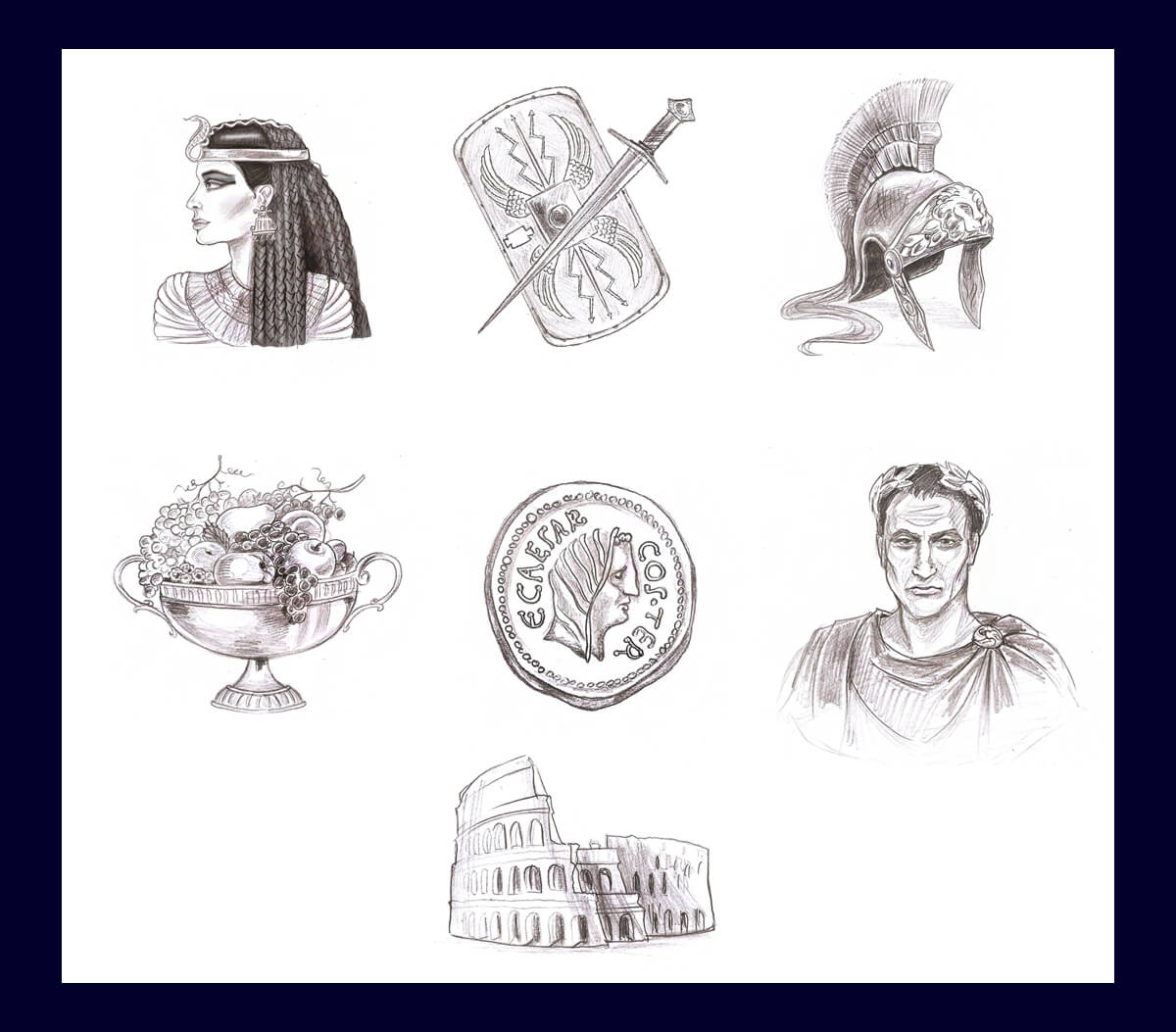 Logo
Here we decided to show you the final 3D version of logo for the boot screen, which is used in slot machine. 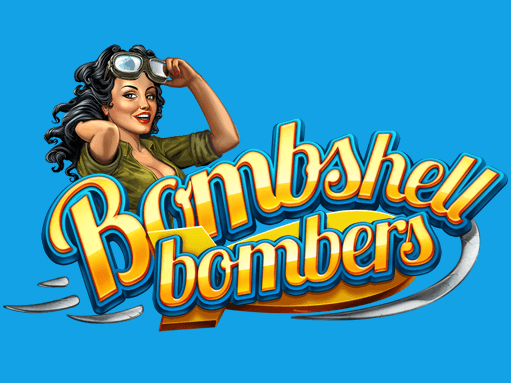 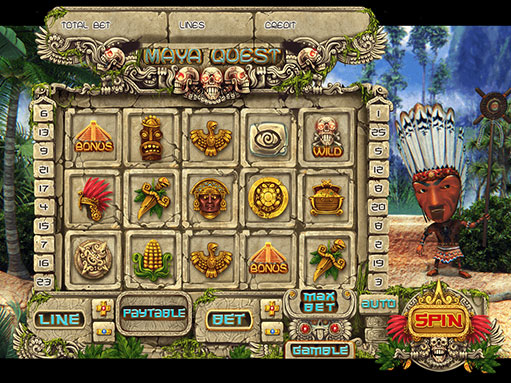 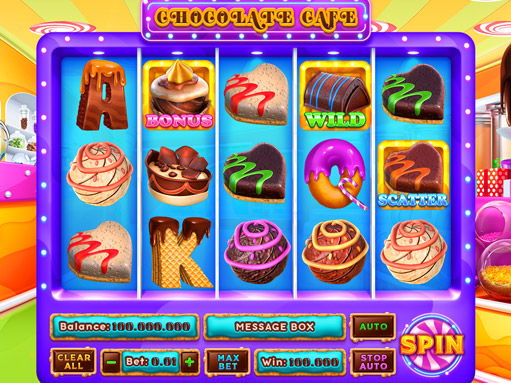