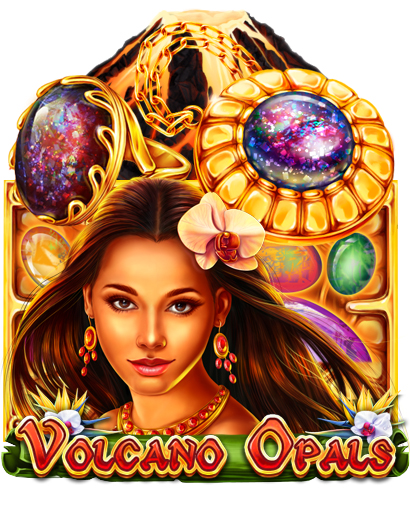 Deposits of opals are most often found in exotic countries – Australia, Indonesia, Brazil, some in the US. Therefore, the gaming reels are decorated in the style of an exotic resort. The playing field is decorated with delicate orchids and lush greenery. Every year, millions of tourists hit the road to see volcanoes. Many travelers choose Hawaiian Islands. Here, in the Hawaii Volcanoes National Park, you can see one of the most active volcanoes in the world, Kilauea. If you are interested in our new product, you can purchase it at our store – https://slotopaint.com/product/volcano-opals/: 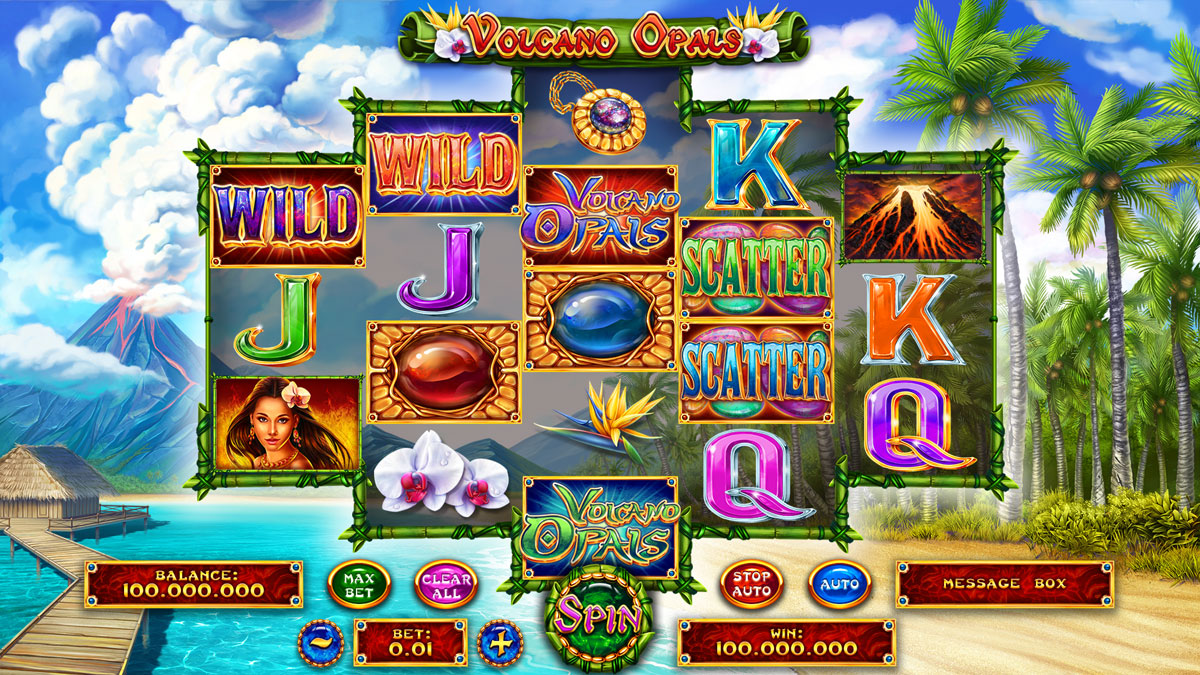 There are three background designs. In the first version, players see a sunny, clear day. Saturated colors transmit heat from the hot sand, I bright azure of the water surface beckons with coolness. The abundant harvest of coconuts on palm trees is associated with affluence. A secluded bungalow right in the water gives you dreams of the best vacation you can imagine. 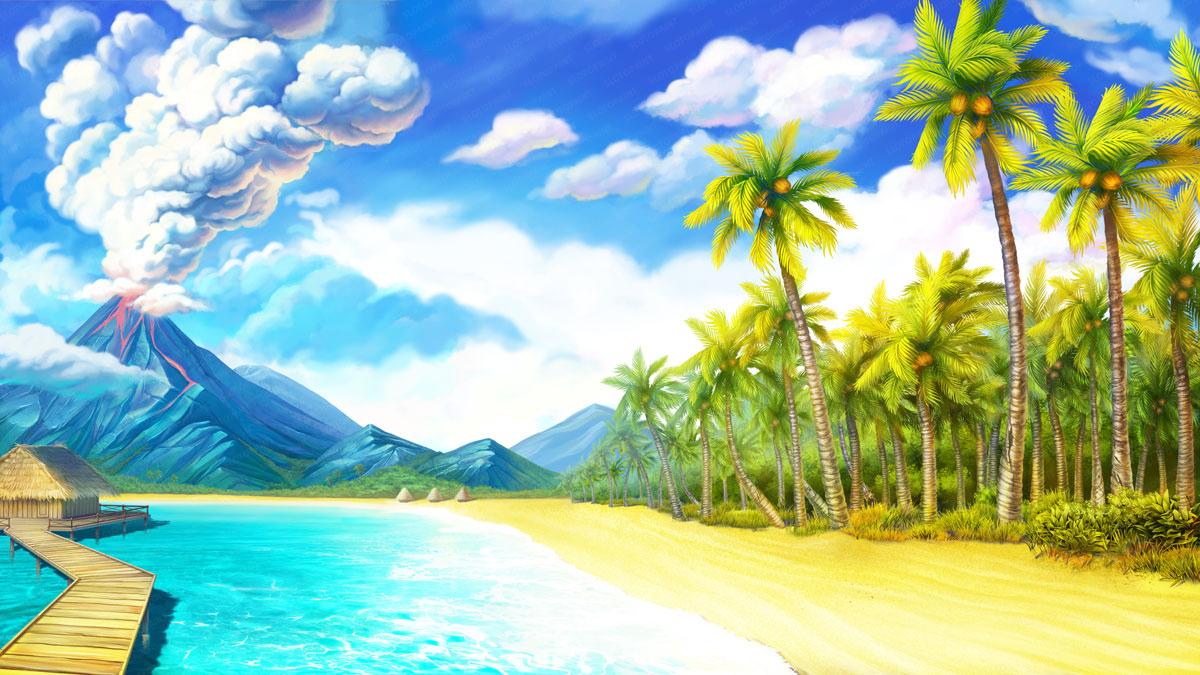 In the second version of the background, the shades are calmer. The light sand of the beach merges with the surf line and the foam of the waves. A number of palm trees go into the distance and seem to dissolve in a mountain range. From the shore, the gaze passes to the volcano, puffs of smoke attract attention. It seems that you can feel the tremors with each new cloud of smoke. Red streams of red-hot magma are already visible, but in general the landscape looks quite calm. 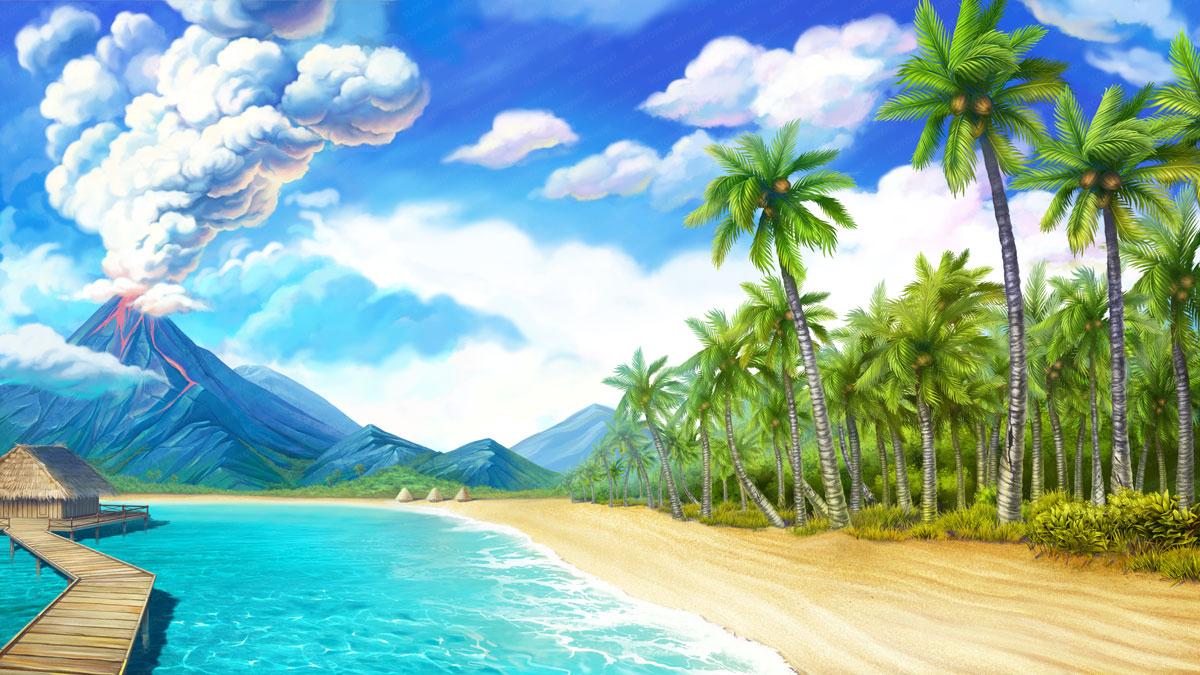 But in the night version of the game background, the volcano becomes the center of attention. The shore and bungalows are plunged into twilight. Bright orange-red streams along the slopes of the volcano highlight smoke and clouds. Sparkles of stars are scattered across the sky, like precious stones. 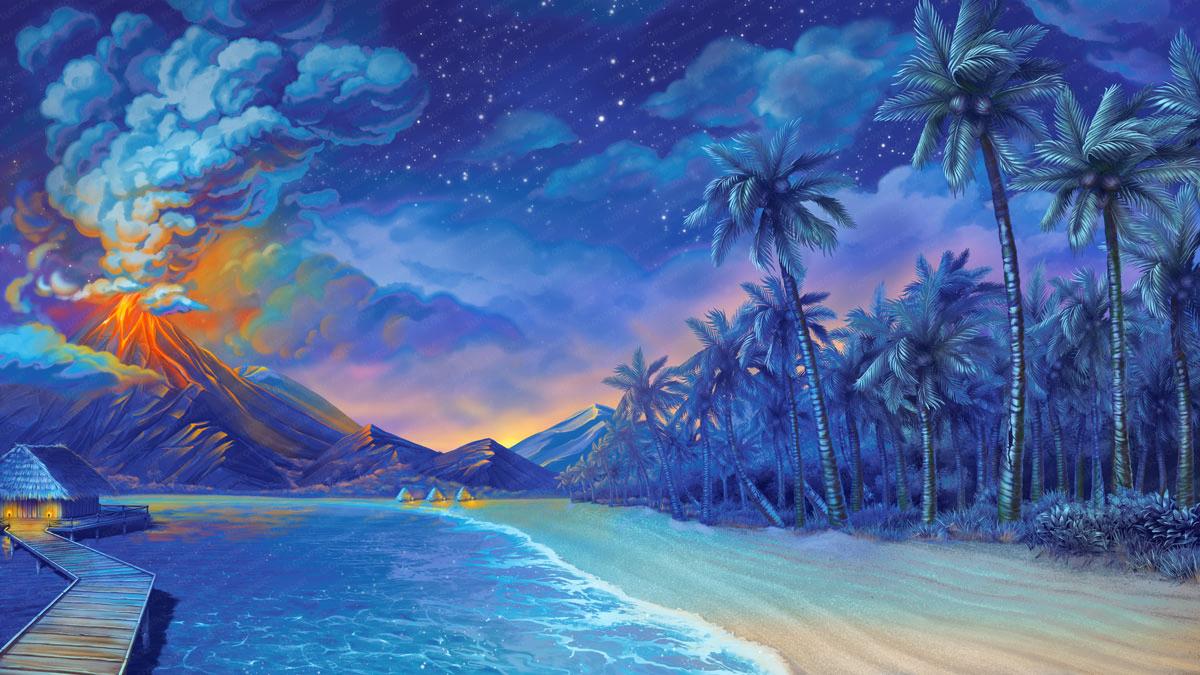 Three high symbols are also made in two color options. A beautiful islander with an orchid flower in her hair stares with a passionate temperament. Undoubtedly, in this beauty the same fire is hidden as in a volcano. It was no coincidence that she chose such spectacular jewelry – large earrings and a necklace with precious stones.

The next symbols are red and blue opals of regular oval shape. There are a total of six types of noble opals, both of which are presented here. Red opal is also called fiery. Jewelers put fire opals in a leading place among other gems, since they are quite rare. Accordingly, the cost of such stones is very high. This is an ideal choice for an image that can bring the player a big win.

Blue opals with pronounced tints also belong to the precious types of opal and are used in jewelry.

And, of course, a separate place is occupied by the image of the volcano. Majestic, mysterious, volcano is a concentration of strength and energy. Streams of magma glow and create the illusion that the volcano is breathing. In both images – blue and in red – the volcano serves as a symbol of power.

Regular symbols create a feeling of lightness and delight. Two images of exotic flowers carry players to the Hawaiian Islands, in the Orchid Garden. In the huge collection of the Garden more than 20 thousand orchids grows! The most beautiful flower is called the Queen of the Volcano. Not surprising: this region is famous for volcanoes and orchids. Look at the flowers traced in detail: it seems that even through the screen you can catch a delicate pleasant aroma and feel the freshness of the morning on the Pacific coast.

Other symbols are not inferior in beauty – a necklace and a ring with large opals. Every stone seems to have a whole universe. So many reflections of different colors are reflected in these images that it is impossible to come off. 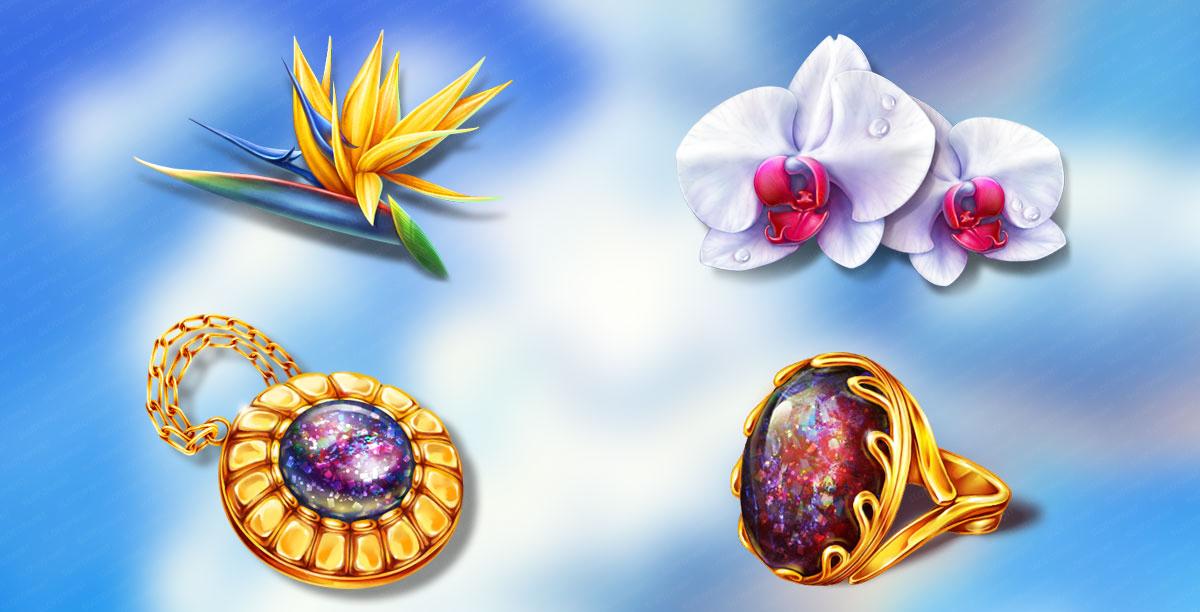 Frames for Paytables are similar to bamboo or reed shoots. They preserve the atmosphere of the game and remind of the exotic coast. 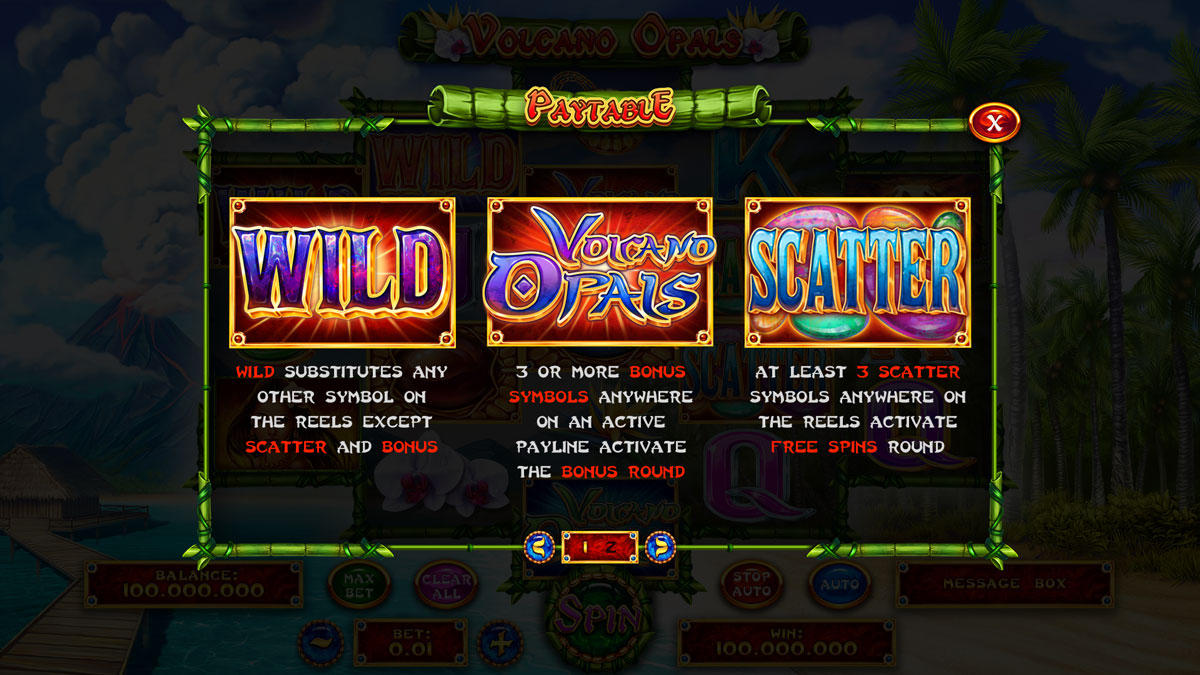 The buttons for switching between screens are made in the form of blue opals, and the “Close” button is similar to a fire opal. 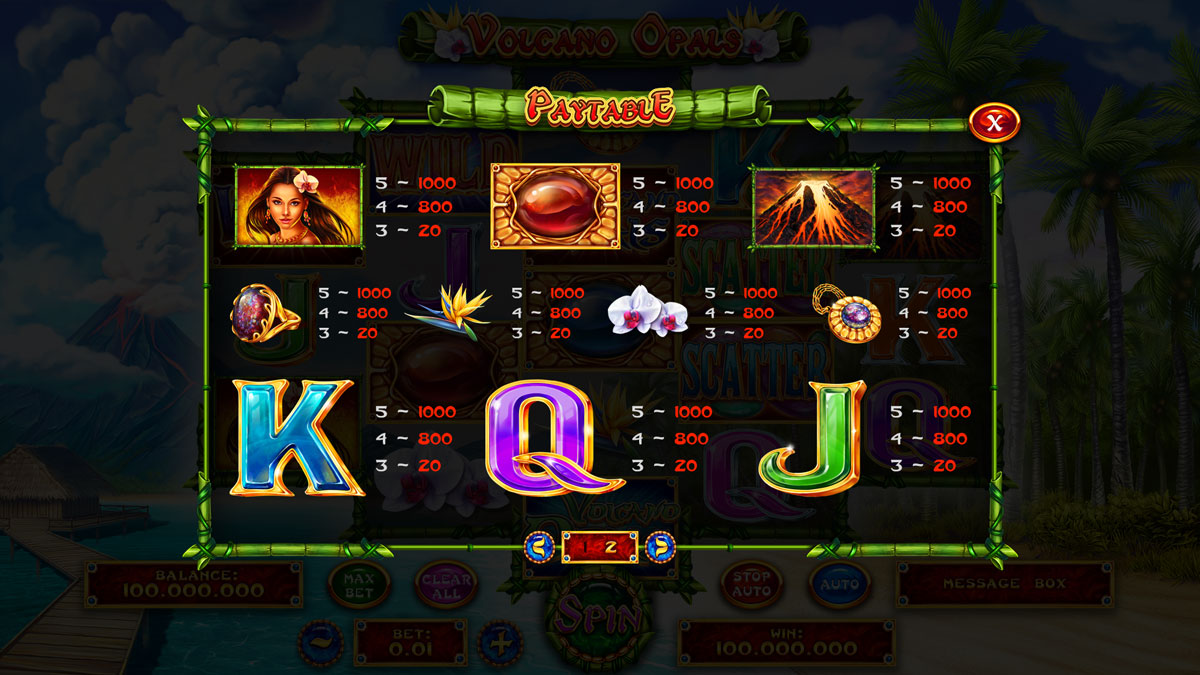 For congratulatory screens, a patchy red background with blur is used. It looks like red-hot magma. 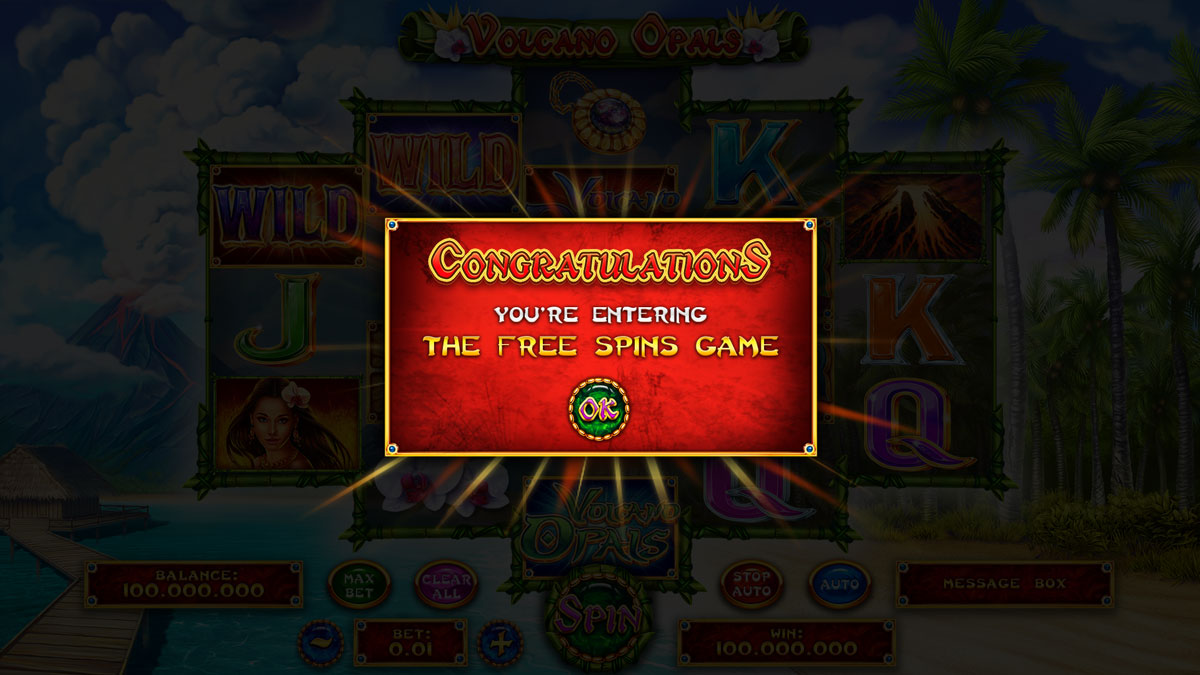 Rays diverge behind each congratulatory screen. This shine symbolizes success. What is victory if not a firework of emotions? 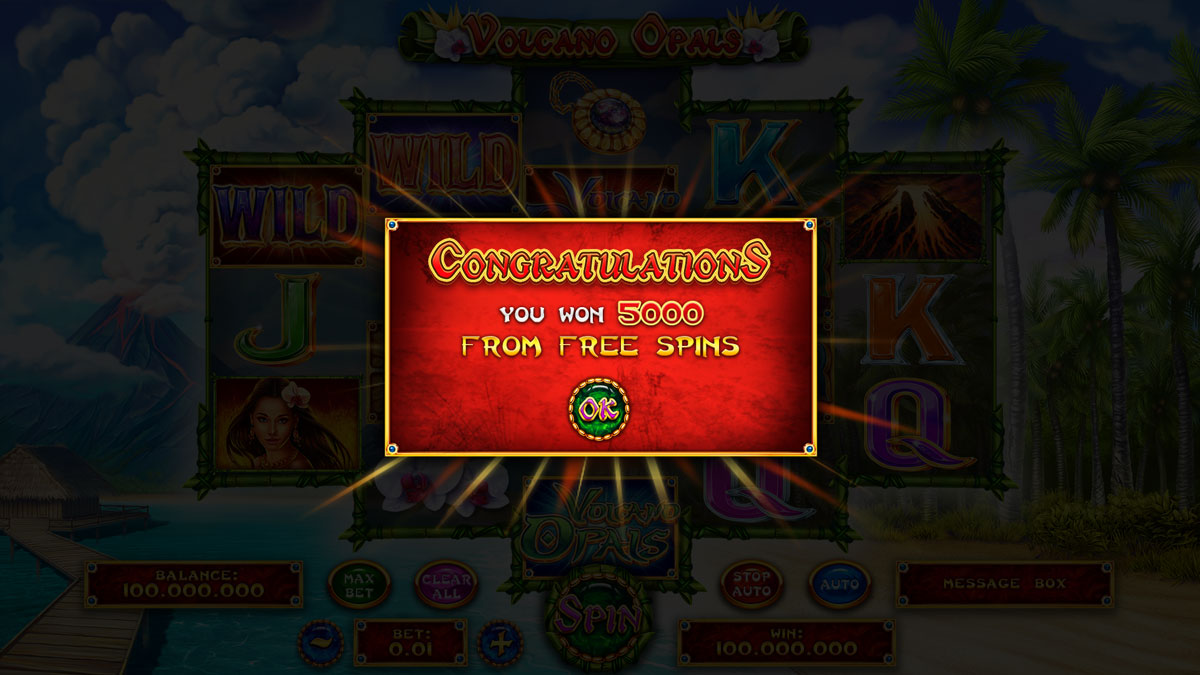 The OK button is made in the form of a large green opal in a gold frame. 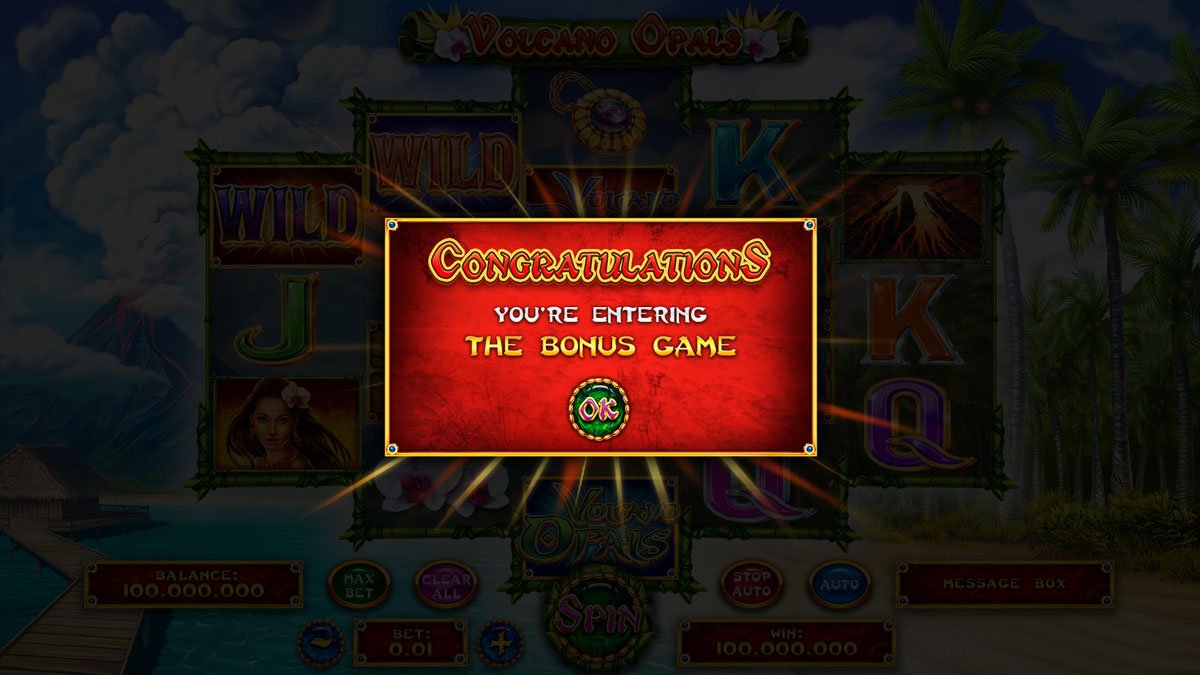 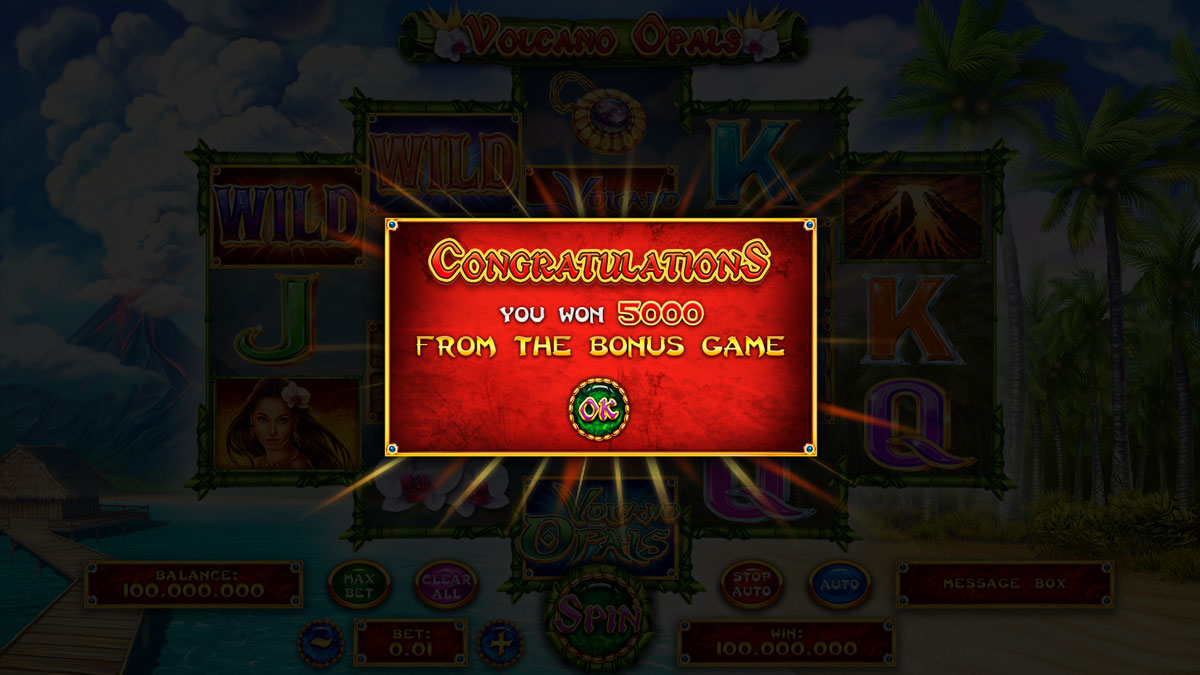 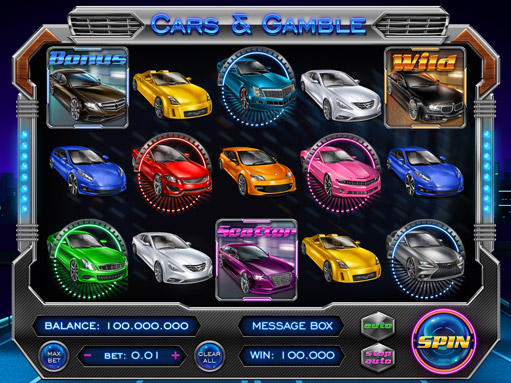 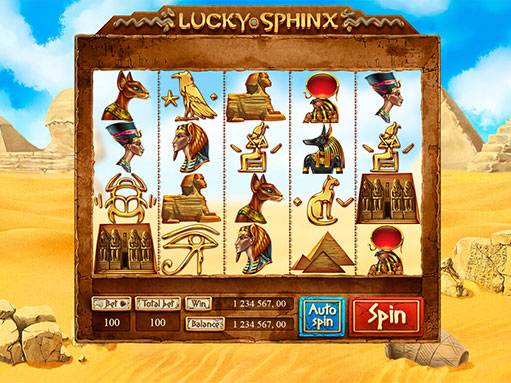 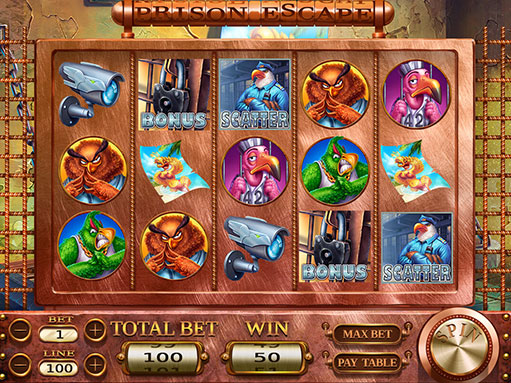