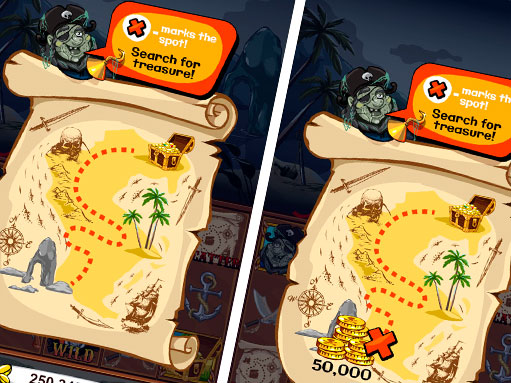 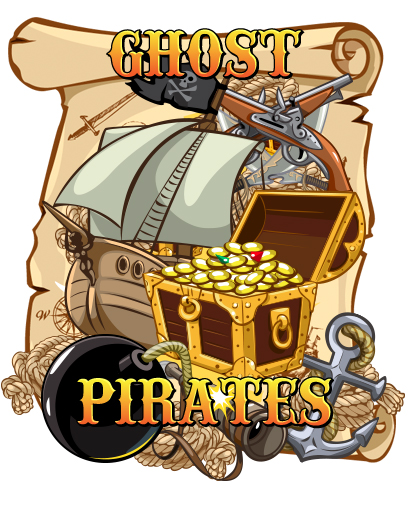 All hands All hands on deck! Don’t be confused by the sight of a dilapidated ship. This is a ghost ship, a real storm of the seas. And the same formidable ghosts control the ship, plow the sea and look for prey. It is enough to turn on your smartphone, open the game – and now the ship of the ghost pirates is ready to take players onto the deck. The “Ghost Pirates” slot will appeal not only to fans of pirate sagas. It will be appreciated by horror fans, adventurers and adventure seekers. If you are interested in this product, you can purchase it at our store – https://slotopaint.com/product/ghost-pirates-2/.

The wooden texture in the design of the game reels resembles the deck of a ship. The “Spin” button is designed as a steering wheel. There are also other thematic elements – gold coins, a bomb, a map. In the lower left corner is the place for the player’s avatar. The progress bar around the avatar shows the progress of the level.

The background of the game is a cove, which was visited by pirates. On the shore, under a palm tree, there was a bottle of rum. A saber sticks out of the sand. Like any weapon, it evokes both fear and delight. In the center of the frame is a pirate schooner. It may seem that it is preparing to go to the bottom. But in fact, this ship is just waiting for the night, so that with the rising of the moon, set sail and hit the road. 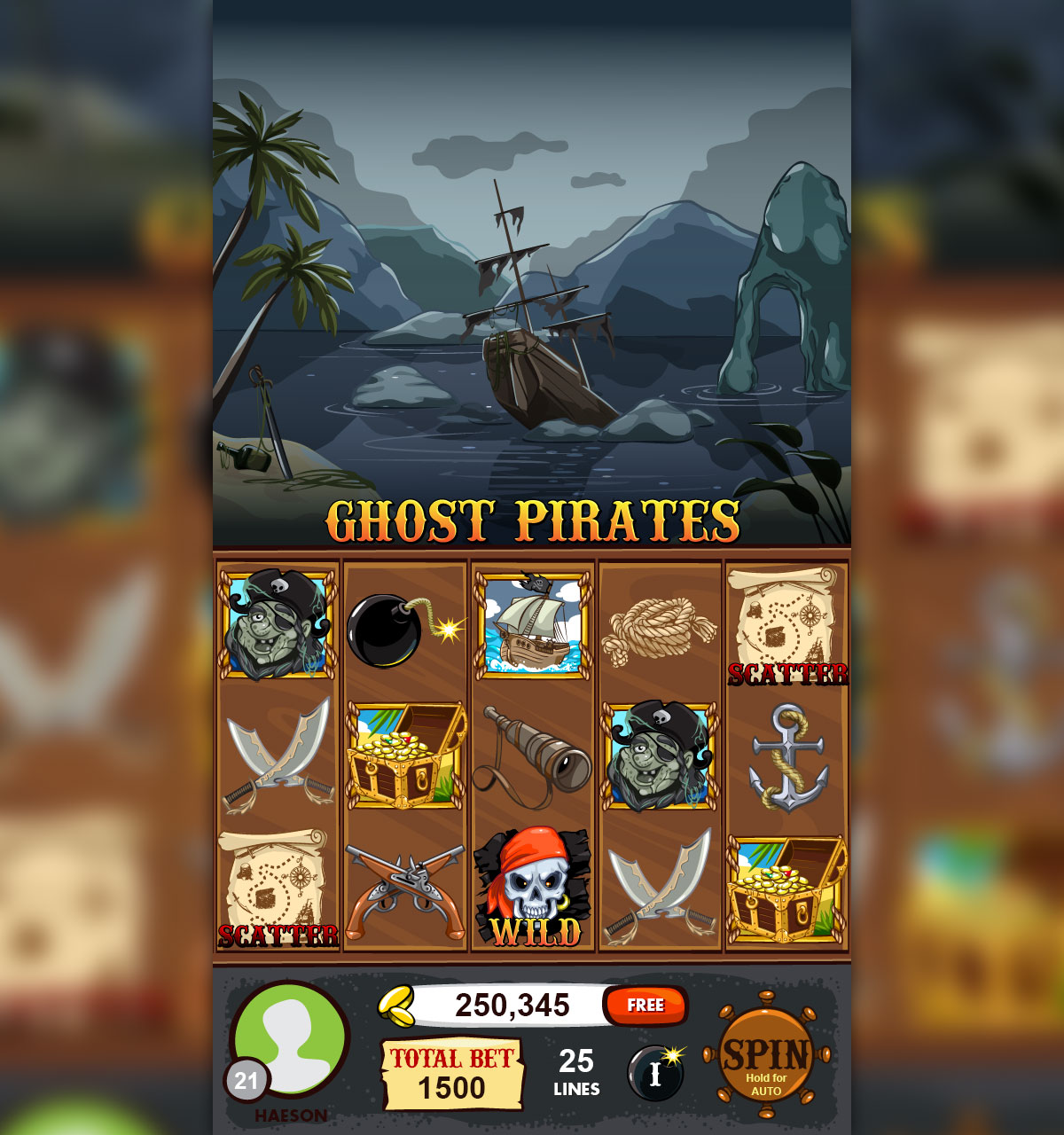 All symbols are associated with the life of pirates. Scatter symbol – treasure map. Usually the expression “treasure map” is used in a metaphorical sense. But now in front of the players is a real map that can lead to a treasure. And in the game, such a map is a real way to get rich. Wild symbol – Jolly Roger flag. A ferocious skull is depicted on a black canvas. A gold earring shines in his ear, and a bright red headband is worn over his head.

The next row of symbols is designed in square frames decorated with ropes. The image of the ghost captain hints that the life of pirates is filled with bright events. Look, he smiles and seems quite satisfied. A huge chest with gold coins – a demonstration of the pirates’ wealth. Such a treasure is a real dream. And such a ship as in the next symbol can lead to a dream come true. A fair wind fills the sails and the pirate schooner rushes forward to new victories.

Low symbols are objects that cannot be found in everyday life. Indeed, where else can you find antique pistols? Or the sharp sabers that crossed their blades as if their invisible wielders were fighting? The spyglass will help you choose the right course. The anchor symbolizes hope. Whatever happens in the stormy sea, the anchor protects the sailors. And, of course, such a simple but indispensable item on a ship is a rope. All these symbols enhance the character of the game. These are the very accents that make the slot truly atmospheric.

A treasure island map with a marked route inspires players to continue their journey and find the coveted chest of gold. 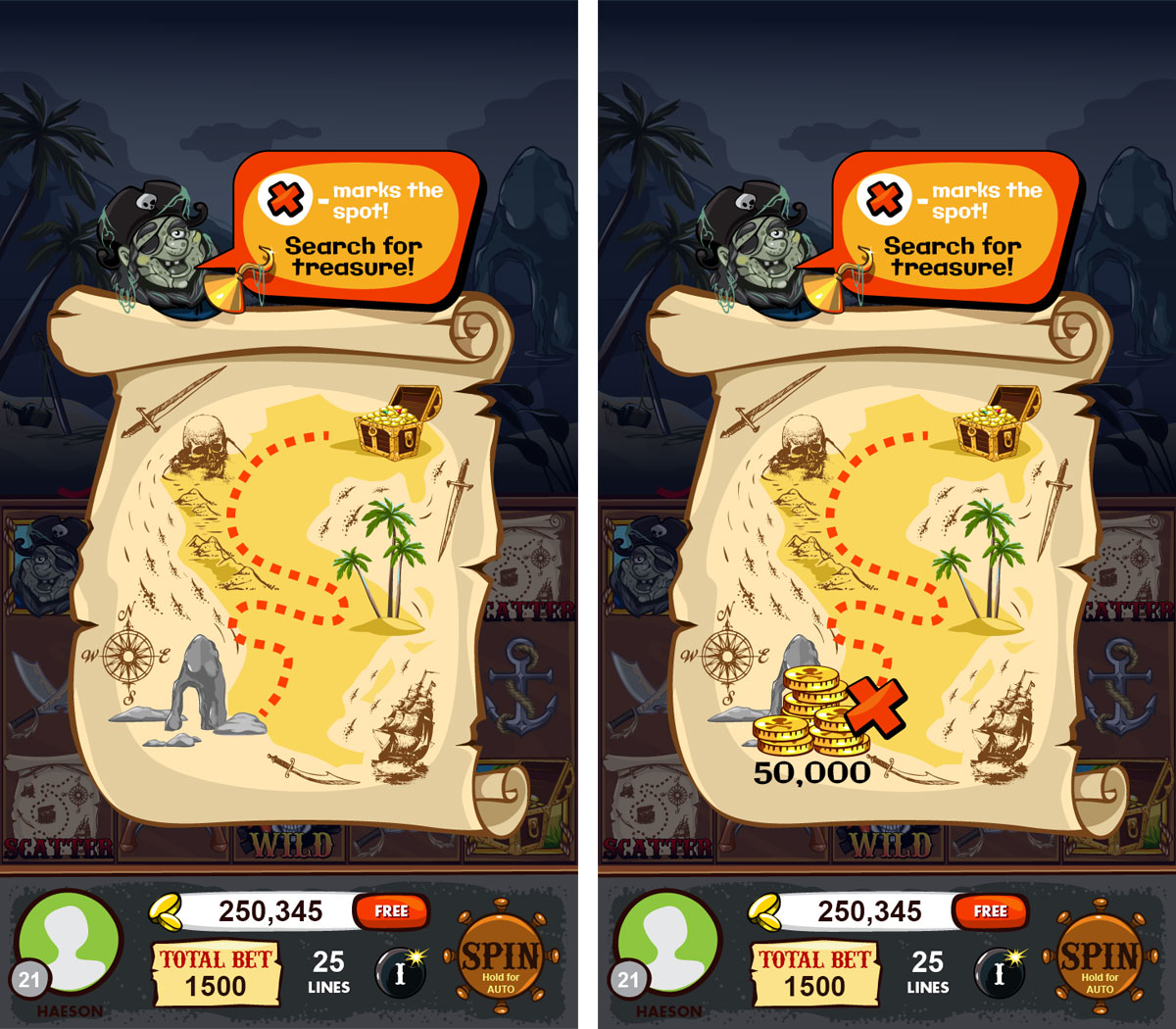 The greeting screens change depending on the size of the win. A congratulatory inscription appears on the background of the darkened reels. Above the reel there is a captain’s cocked hat with the inscription Jackpot 100,000,000. 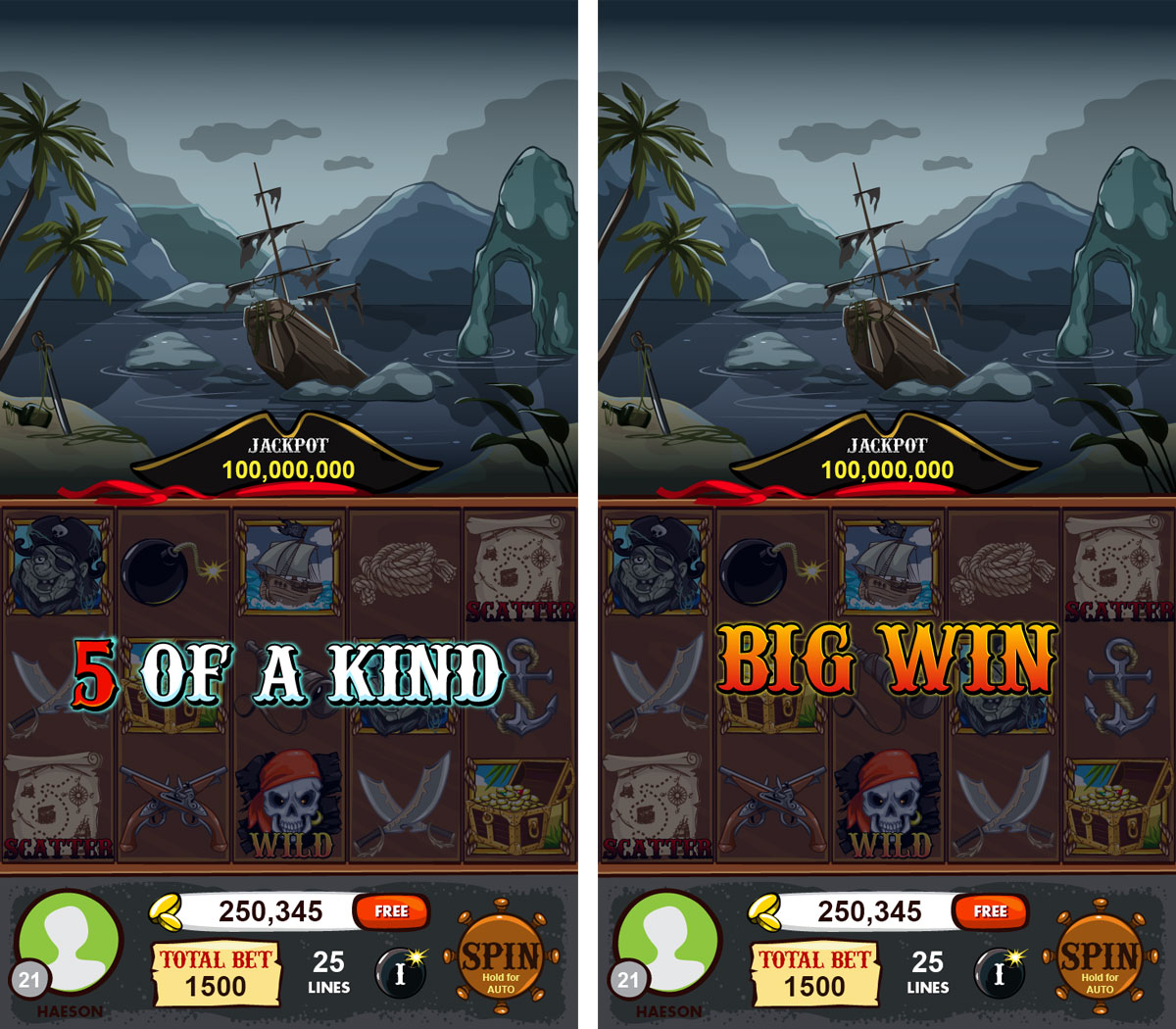 The winning combination is highlighted to show the players the result of the game. 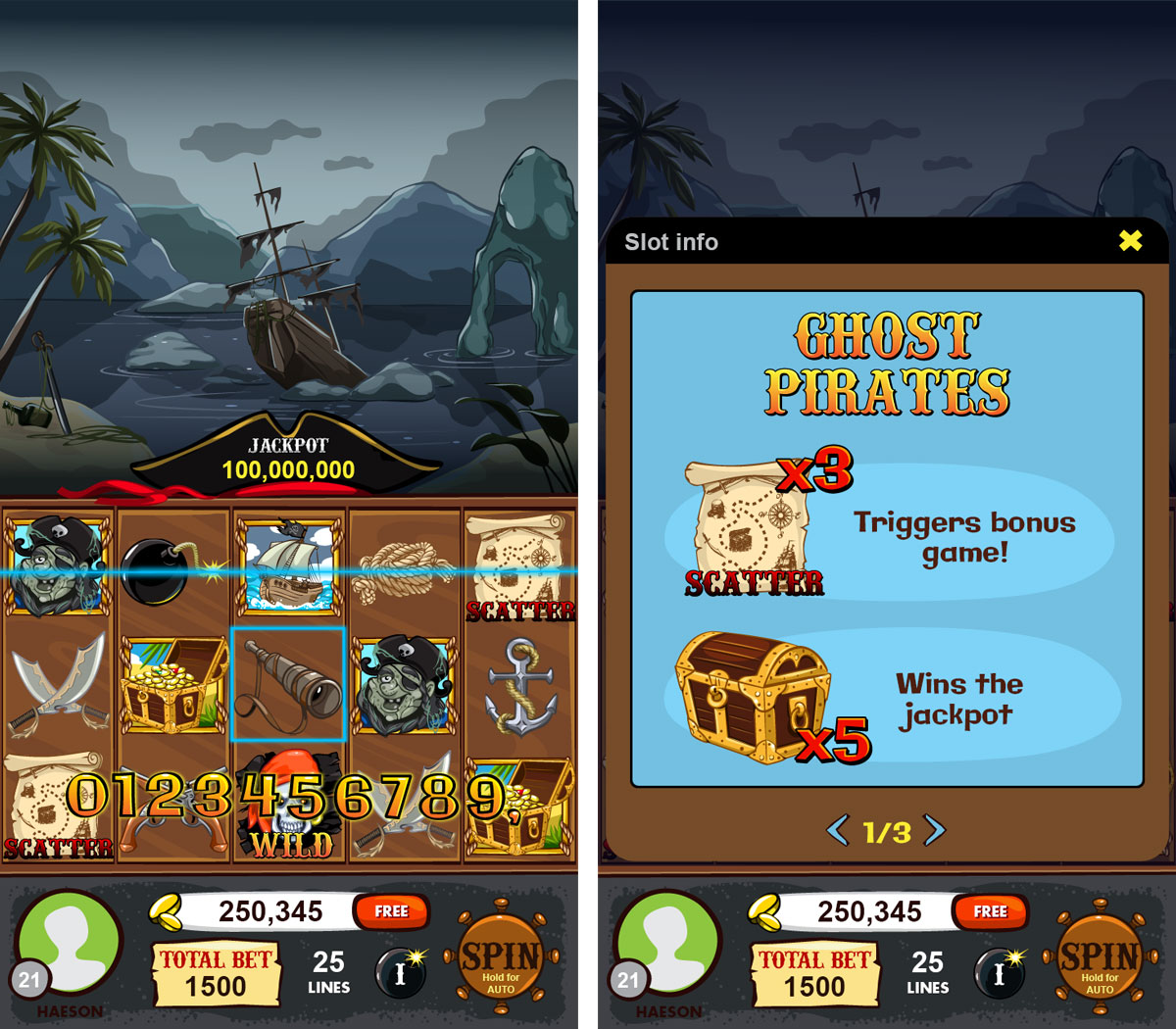 In the case of a jackpot, the entire background is dimmed and a chest with coins and the inscription Jackpot appear on the screen in large golden letters. In the second case, in addition to the inscription, the winning amount appears. 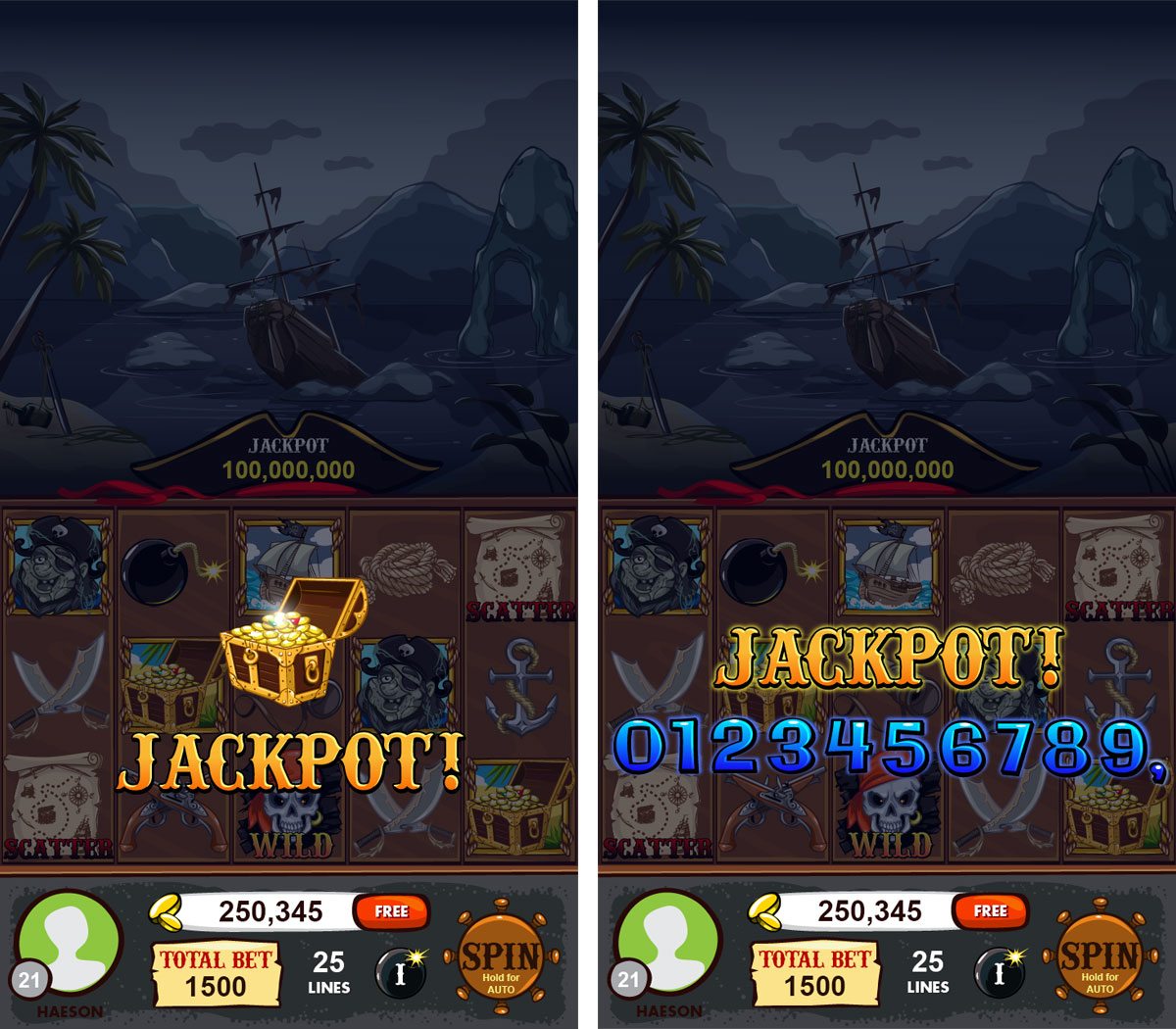 Paytables are designed on a dark brown background. The main background is darkened, but you can see the silhouette of a ship in the water. 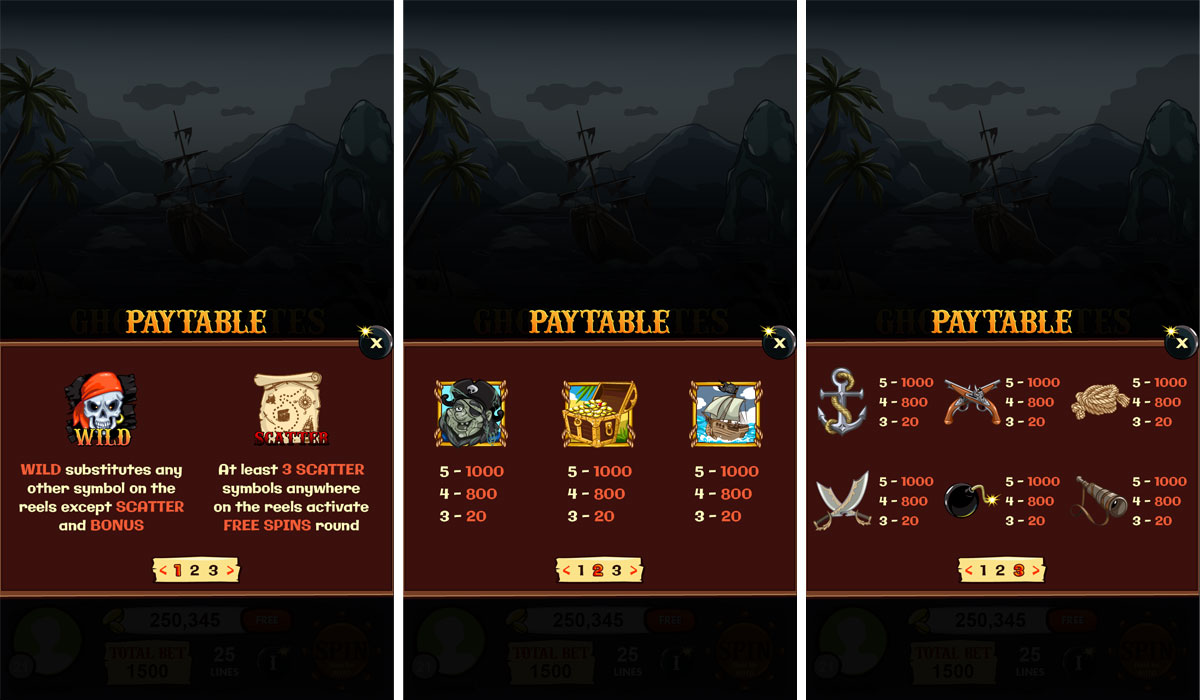 The background and the reel are darkened below the greeting screens in case of Free spins and Bonus games. An inscription appears on the background of the treasure hunt map. The Ok button is designed as a steering wheel. 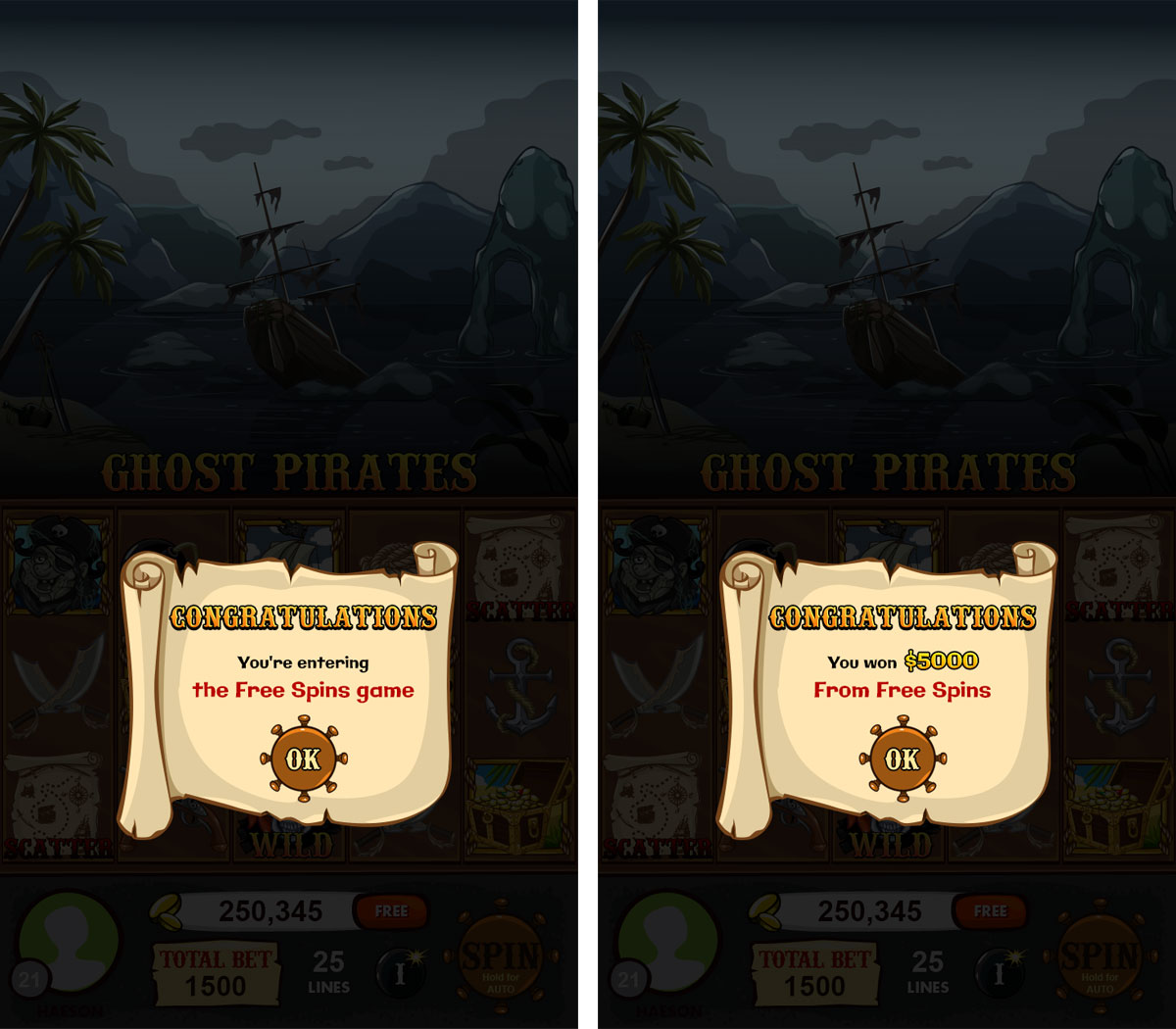 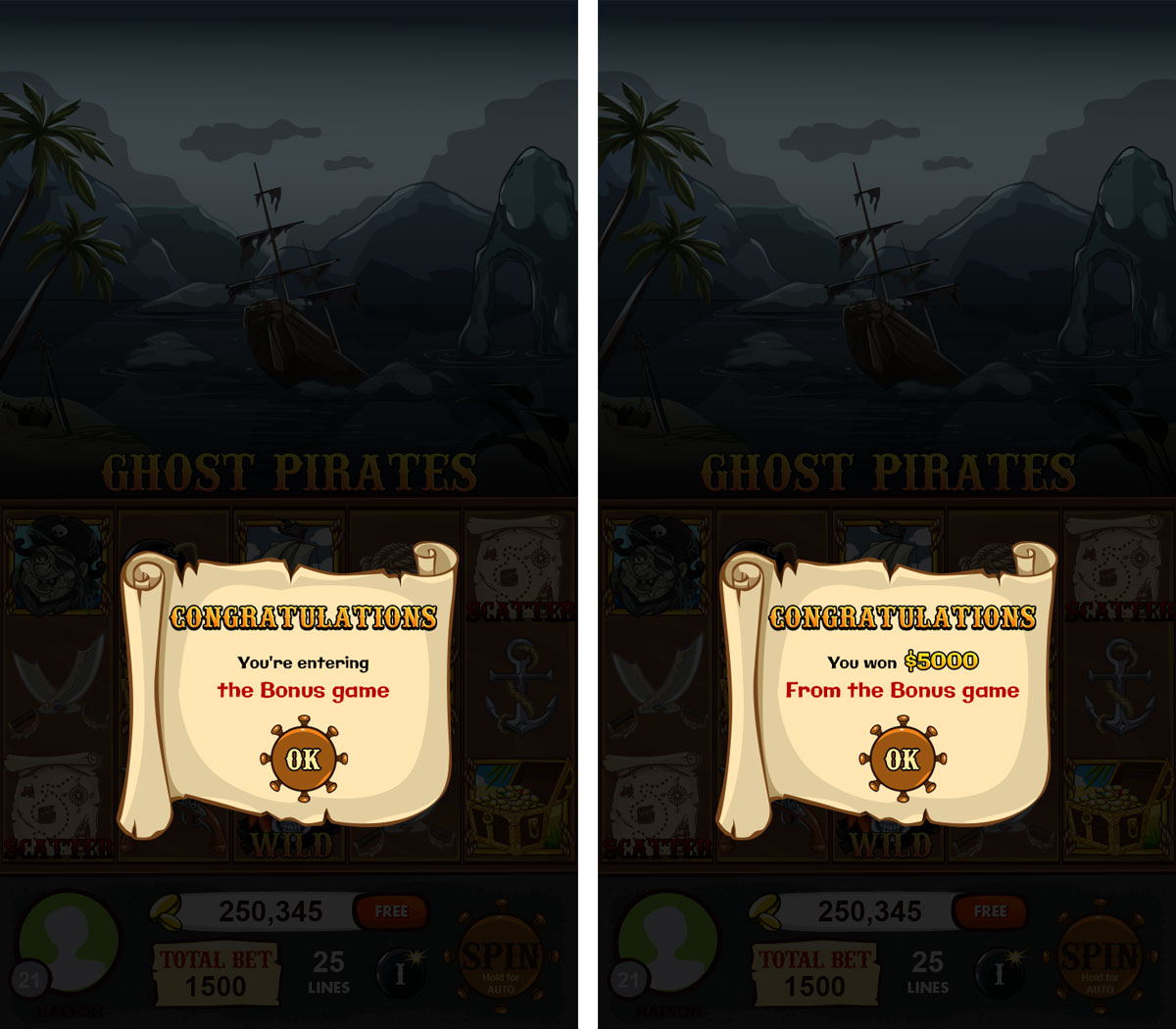 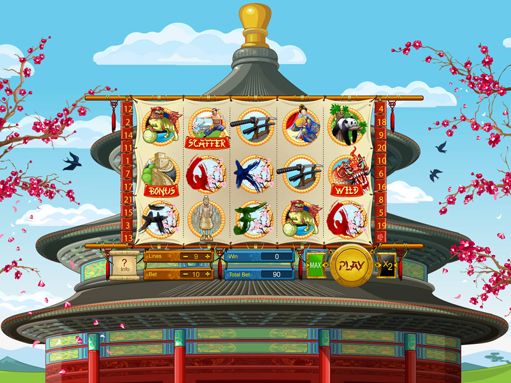 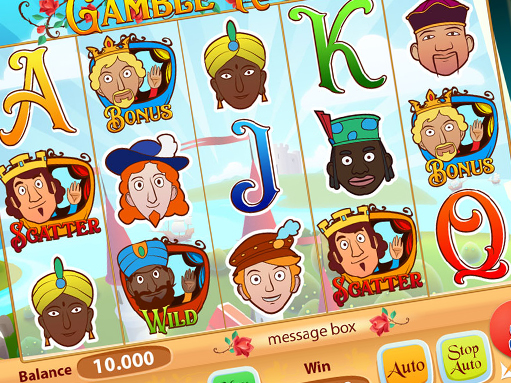 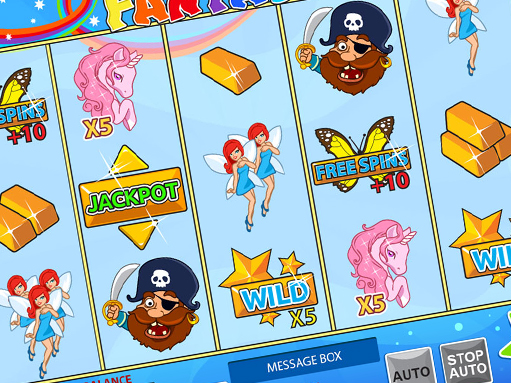