Especially for this holiday, we offer our customers a discount up to 30% on slots in our store, which are dedicated to Irish Theme – Buy Now !!!

Surely in every country there are many national holidays that have become famous throughout the world. In particular, St. Patrick’s Day is celebrated every year in Ireland. Moreover, the event covers not just Green Island, but other cities of the country. In 1991, this holiday became relevant among Russians, then a shopping center was opened in the capital, which was established by the Irish. They were the first to hold the eponymous parade, which the younger generation clearly liked. It is on March 17 that Ireland and other states celebrate St. Patrick’s Day. 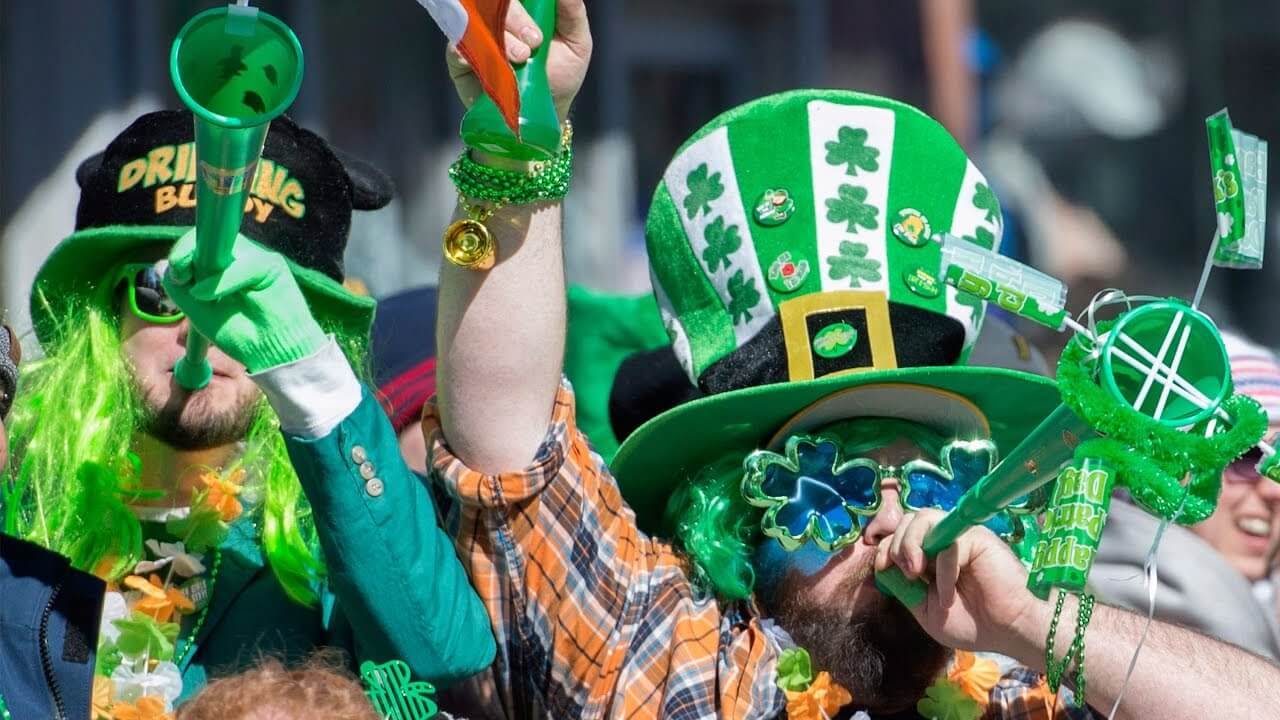 What do you need to know about the Holiday?

This is an incredible event, during which everyone honors the heavenly patron of the country. Every year in different cities spend interesting parades, in 2019, the date falls on Sunday.

It should be noted that St. Patrick was a real man, a missionary who spread Christianity in Ireland. The years of his life are truly unknown, but this is about the middle of the 5th century. In fact, Patrick is not a saint’s name, but a designation of noble birth. The full name sounds like Maiwin Sukkat, this is proven by medieval sources. The nickname Patrick was given to him in slavery, there a 16-year-old boy got against his will. Being in captivity, a young man fell into slavery. Patrick indulged in Christianity. Once he accepted the rank of bishop, then returned to Ireland and began working with the inhabitants, converting them to Catholicism. During the activities of his declared Irish patron. Saint Patrick created many miracles, even saved Green Island from snakes. 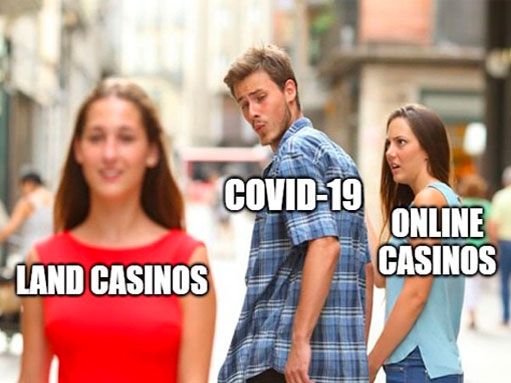 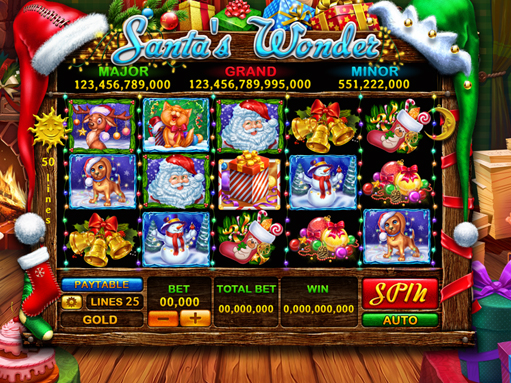 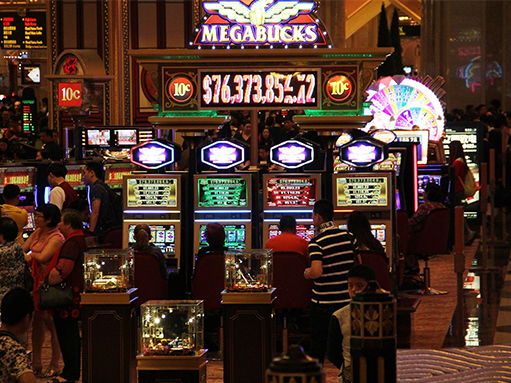